Meeting our grand-nephews - a family day out

What a luxury - after a couple of drinks at the local pub, The Fruiterer's Arms, I had a leisurely hot bath on Sunday night, then a shower and washed my hair and used my hair straighteners on Monday morning - blissful.  It's a great life living on a narrowboat, but it's good for my soul (and female vanity!) to get off it every now and again and feel a little less like a 'boatwoman'!

We travelled north to Sutton Coldfield in the afternoon to see my eldest sister and some of her children - Melanie, her third child, was celebrating being 27 years old.  In November 2009, she gave birth to identical twin boys and I'd been dying to meet them.  Vicki and Ria-May were there too, and Kath's son Mathew also.

The boys are gorgeous, despite being identical they have very differing personalities.  They have such loving parents, and thoroughly enjoy spending time with their sons. 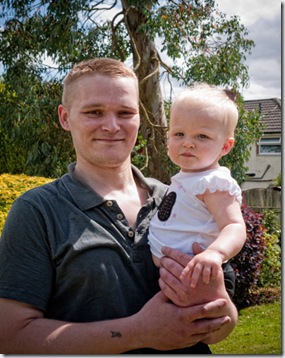 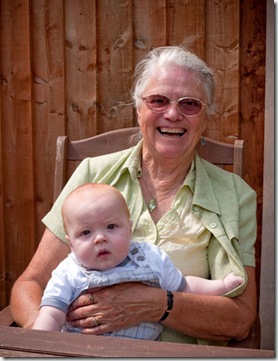 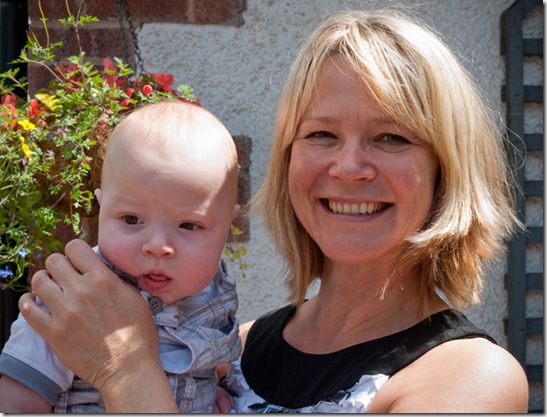 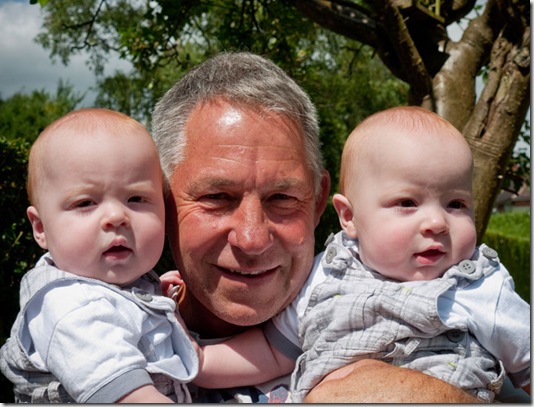 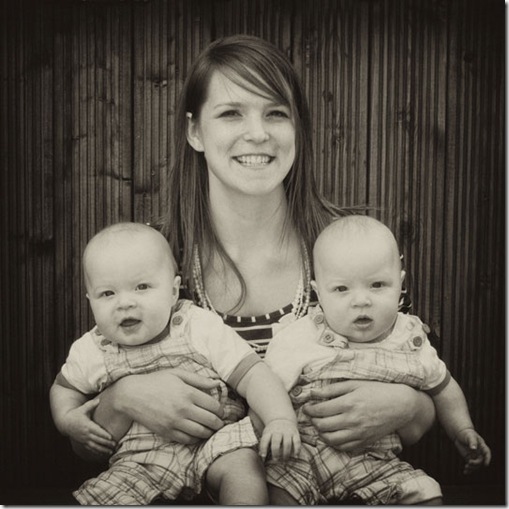 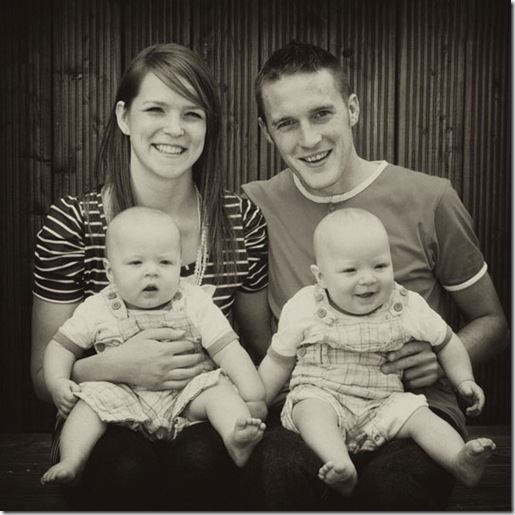 We had to leave just before 1600hrs to catch the two trains to Rugby in time for the last bus to Crick at 1800hrs!  Luckily all went smoothly and we didn't miss any connections, arriving back on board Northern Pride around 1840hrs - the bus driver even took us up to the island where the canal is as it was her last stop - maybe the public transport system here isn't so bad after all at times?!

We intend to get to Braunston on Tuesday as we need to be in Banbury by Friday - my eldest daughter (and hopefully her husband!) are coming to see us for the weekend.  Then my youngest sister is coming on Monday 12th, with her partner Ray, and staying a night.  So lots of visitors to look forward to. 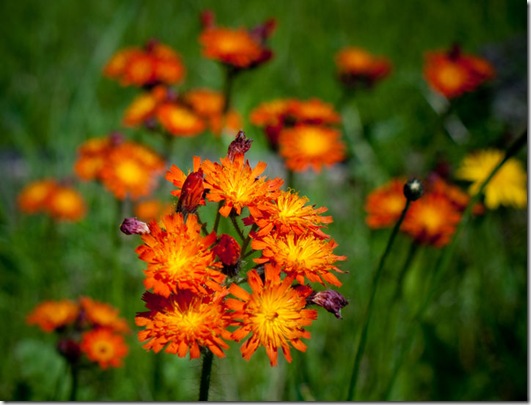