Only seven sleeps to go before we board the Malaysian Airlines flight via Kuala Lumpur to Heathrow airport at 0135hrs on Wednesday 7 March, for our brief 20 day visit to England.  I'm trying to arrange a hook up with Captain Ahab and Belle, but it's looking unlikely at this point, due to our tight itinerary - but never say never.  Although the waterways of Britain are important to us, seeing my family is our number one priority.


I finished my last shift at the maternity unit this morning, and am not working again until 31 March - hurrah!

Last weekend we spent in Napier with some friends and had the privilege of going to The Mission Estate Winery to see the 'forever young' Rod Stewart.  Prior to the concert, we went into Napier, where, in 1931, the town was almost obliterated by a massive earthquake and many lives were lost.  Following the calamity, the town was rebuilt Art Deco style, and each year they celebrate the uniqueness of their city by holding an Art Deco Weekend on the third weekend of February, where people come from all over the world and dress up in style - I went in 2006 and it was a fascinating experience.

Barry took the opportunity of visiting the local 'Home Brew' shop, imaging that he'd meet a kindred spirit - only it didn't quite work out like that ...

Barry walked into the shop and introduced himself, saying that he'd recently opened up a home brew shop in Gisborne, and from the time the owner of 'Jelly Bean' opened his mouth until Barry left the shop, nothing but negativity poured forth from his lips - it was astounding -  I only managed a couple of minutes before I had to leave the premises, I can't recall ever hearing such a sorry tale!  How on earth he keeps any customers is beyond me.  The first thing he said was how he'd known at least 6 home brew shops between Wairoa and Gisborne in the 21 years he'd been open and they'd all closed.  It just continued downhill from there ...

Anyway, enough of that, and no mention of how I was led astray by the array of shops in Napier, back to the reason for our visit ...

When my eldest daughter was young I apparently convinced her that Roderick Stewart was my boyfriend, and she proudly told her friends so - I'm not sure how she managed this when she'd never actually MET him, but it just shows how easily influenced children can be, lol!  I've seen him in concert a few times over the past 40 years, but this time I was so overcome with excitement I almost cried - he's truly a magnificent showman at 67 years young - even Barry was rocking and a-rolling.

Although the rain fell for a couple of hours earlier in the evening, once Rod appeared the clouds parted and the stars shone - of course!

Posted by Barry and Sandra 2 comments: 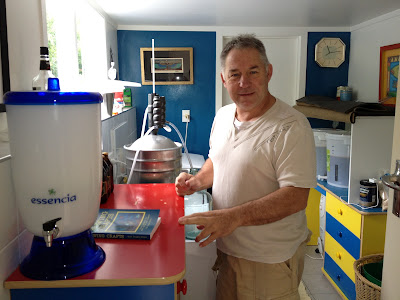 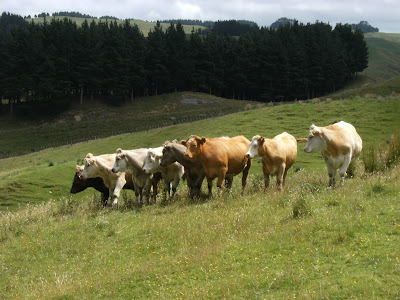 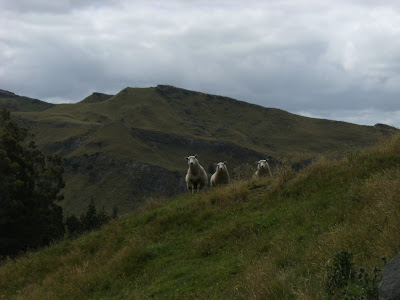 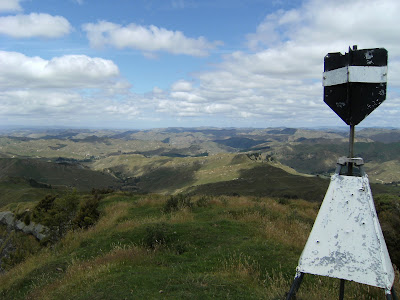