I recall as a child listening to my parents vinyl LP of the Musical 'The South Pacific' and singing 'I'm gonna wash that man right out of my hair' at the top of my voice - I must've been about seven years old, and never thought I'd be able to go to such a magical place! In 2012 I holidayed at the  fun-filled 'Beachcomber Island', one of the Fiji Islands, on my own and had an incredible time, partying the nights away and chilling on the beach and visiting islands such as 'Castaway Island' where the film of the same name was shot with Tom Hanks - unlike the film though there were other islands close by, but it was as magical as it looked on screen.


Anyway, I digress, from 24th to 31st August I was in Samoa with a girlfriend (Barry doesn't do pool chilling holidays!) - what a fabulous place with lovely people.  Yes Tom, I lost count of the number of churches from the airport to 'Aggie Grey's' in Apia once I'd got to 15 I think - I kept falling asleep as it had been an early morning!  It certainly is a very christian country, but it isn't pushed in your face - the people are just lovely and the scenery spectacular. 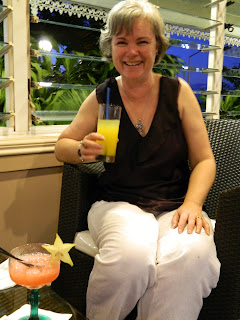 One of many cocktails 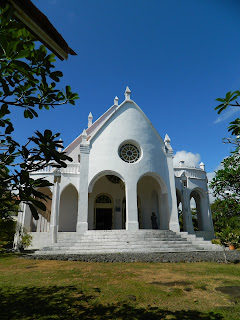 And one of many more churches! 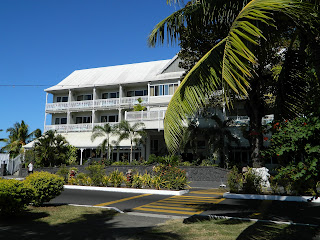 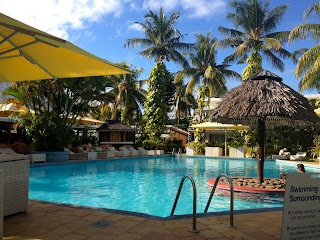 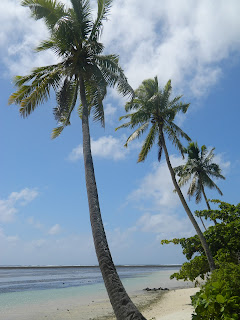 How you imagine the South Pacific to be - and it is! 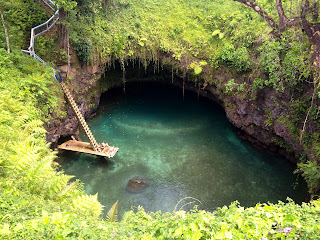 I looked at this and though "you must be kidding" - then thought "why not?" 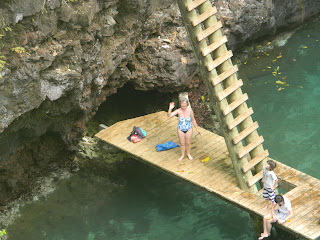 And here's the proof! 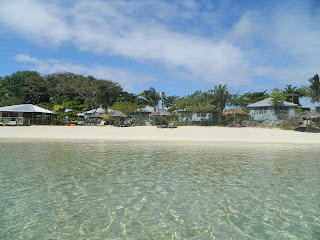 So now it's back to reality - which is definitely NOT a bad thing!  The bathroom is almost finished, just the walls to paint, and a few other bits and pieces to tidy up.

I've booked the accommodation for 11 nights out of 18 that my two sisters (out of three) will be here from 18th November to 8th December, so that's exciting, and I may be off to Bali in late December to meet my younger daughter there for a 2-3 week holiday for her 30th birthday!

Oh, and of course, it will be only six months on Wednesday and we will be flying back to UK to stay 'indefinitely' living aboard a narrow boat as yet to be purchased - just a few things to sort out before then like finishing my Holistic Life Coaching client hours (all my assignments bar one handed in now) and coaching other clients, Barry's sponsored UK residency visa successfully obtained, house sold, possessions given away/sold/packed up, cat to a good home (thank you Rivka), cars sold, etc, etc.  Phew!  A bit of paid midwifery work in between at the hospital and up the coast - it may be my last months practicing as a midwife as I do not intend working in such a role in UK (unless we're completely desperate and destitute!).

Good luck to Elli and Mick who have only a few more days before they fly off to their narrowboat adventurer - we'll see you on the cut in 2013!


Posted by Barry and Sandra No comments: