After our entertaining evening on Wednesday, we weren't in a rush to go anywhere on Thursday morning so just chilled and did a spot of cleaning and boat maintenance.  Margaret from narrowboat 'Kookaburra Dreams' informed us that there was a food market on in town as it was the first of the month, but as we'd only just stocked up we didn't go and visit - no more room in the cupboards or fridge if we were tempted! 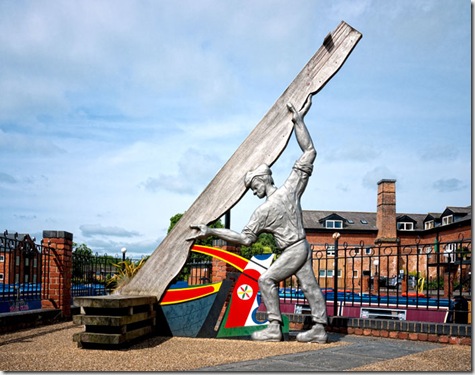 After a leisurely lunch we returned down the canal arm and Barry took the chance to do a spot of grinding in the bow (not as painful as it sounds!).  I saw the first Kingfisher of our travels this year, though it was only a quick flash so no time for Barry to get a shot!  I'm pretty certain that I also saw an otter on Tuesday as were coming up the arm, it was long, hairy and dark and swimming close to the surface but once the boat had passed it went under the water so we weren't too sure.

We moored close to Foxton village and I had a short walk there but found nothing too fascinating, a couple of pubs and some desirable residences once again.

We wanted to go to Foxton Locks to have a look around, especially at the site of the 'Inclined Plane', and as we were moored up ready to walk there Margaret and Tom sailed past us on their way up the flight - so of course we managed to keep them company through most of the ten locks. 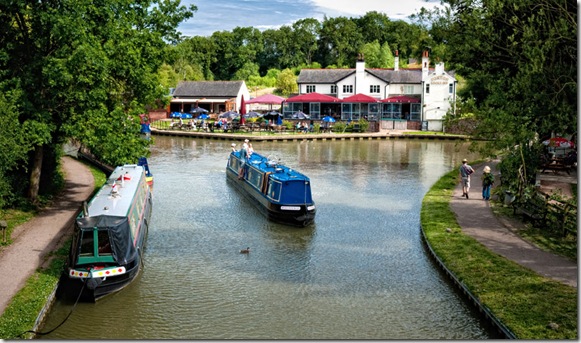 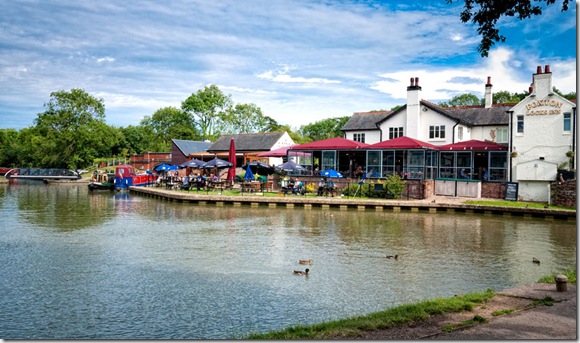 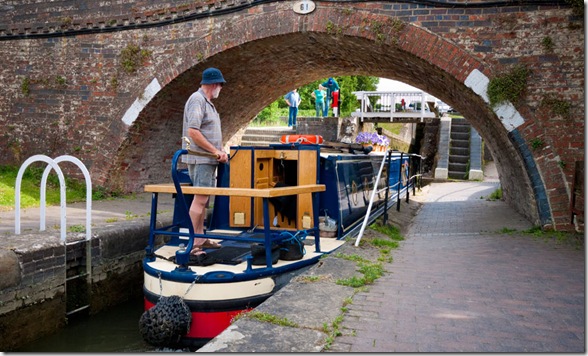 Tom and Margaret commence their journey up the Foxton staircase 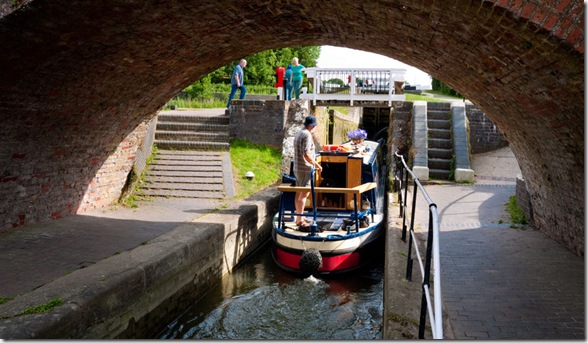 Only room for a very 'narrow'boat in these locks! 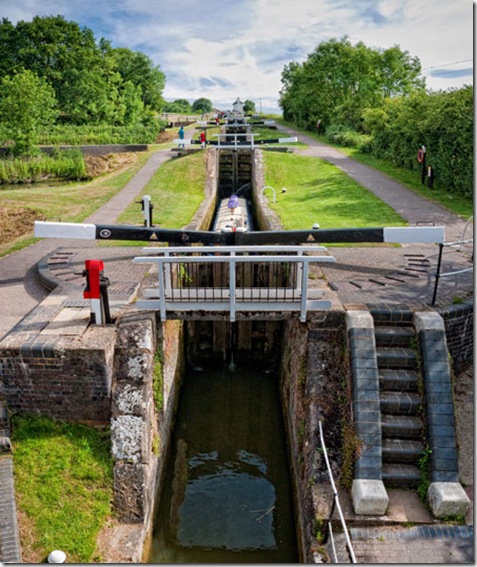 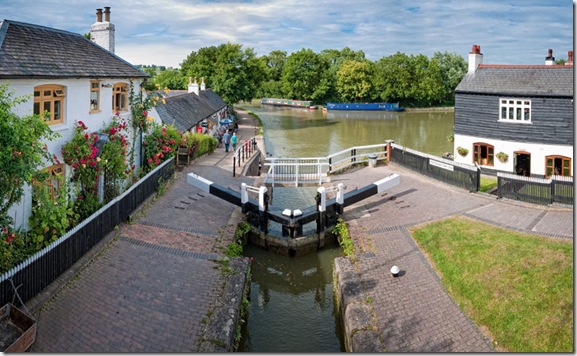 Looking back down to the bottom lock 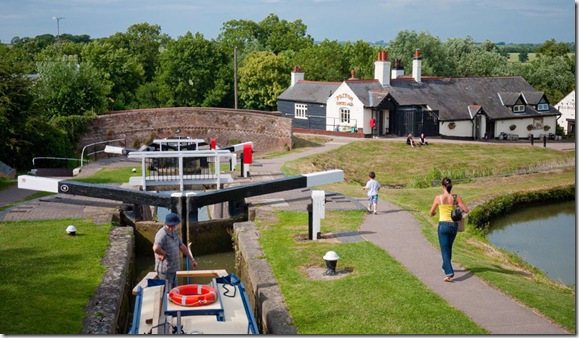 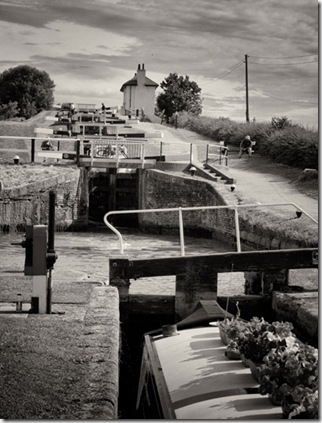 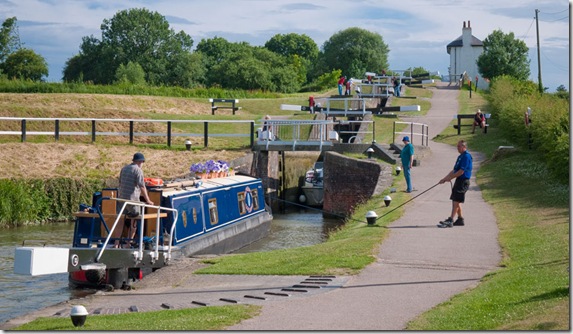 Tying up in the middle pound 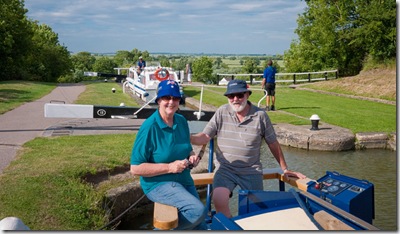 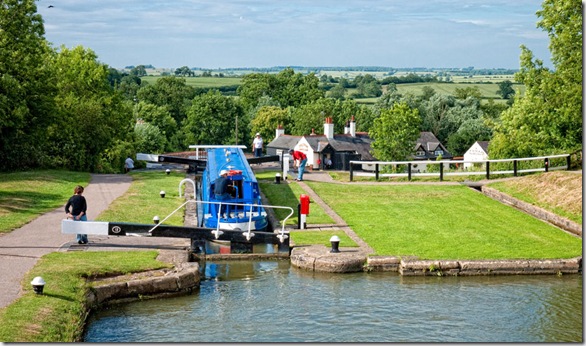 A hire boat from 'Canalboatclub' - look at that glorious view! 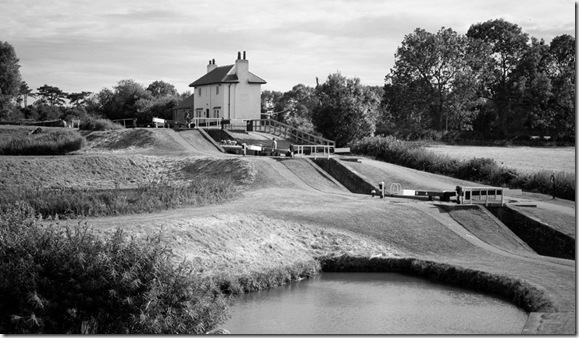 Each time a boat travels through the locks, 25,000 gallons of water is used - there are reservoirs above the locks to ensure they don't run dry.  It's a complex yet simple structure, each lock (apart from the bottom one) has a side pound.  So you open the red gate paddle initially to begin to empty the lock, then you open the white paddle and the water runs into the side pound.  An ingenious lock-keeper thought up the coloured system along with the rhyme:

"Red then white, you'll be alright;

White then red, you'll wish you were dead!"

Although it sounded fairly easy, it's not until you actually put the theory into practice that you discover whether it really is - that we'll do on Friday. 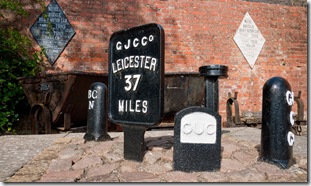 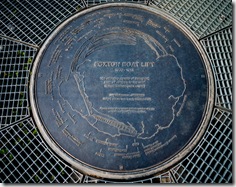 The Inclined Plane took 2 years and 300 'navvies' to build, opened in 1900 and closed in 1911.  Unfortunately, though the idea of speeding up the journeys of the working boats to compete with the railways was a sound one, it required Watford Locks to be widened to allow the wider boats to pass thorough and as that never happened, the extra traffic didn't materialise so the Plane was shut down by the accountants.  Such a shame, it must've been an awesome sight in it's heyday.  It would be incredible to get it restored and working, but it's going to need an awful lot of resources to get there. 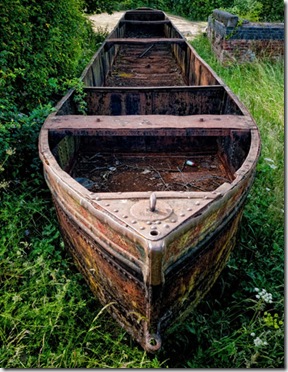 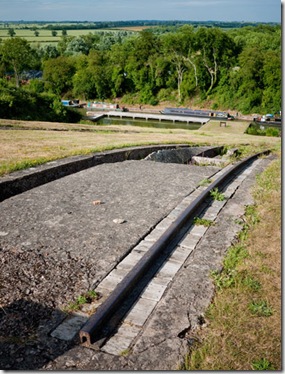 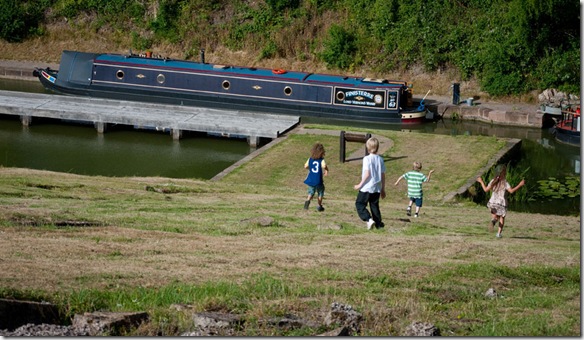 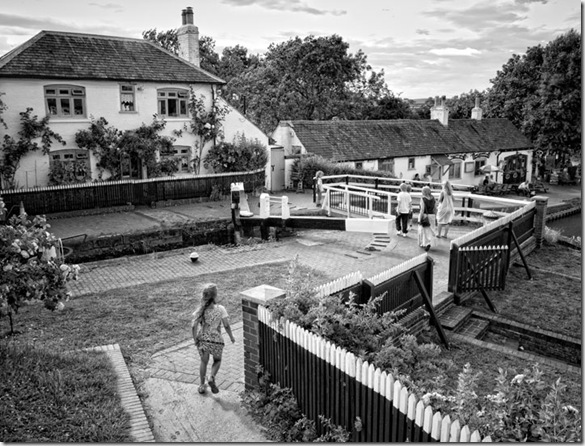 Lots of families out and about 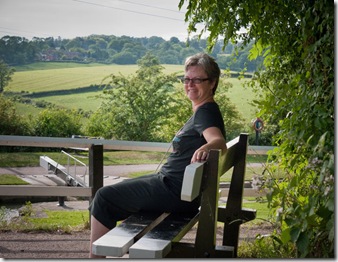 Spotted sneaking a rest while the photographer works! 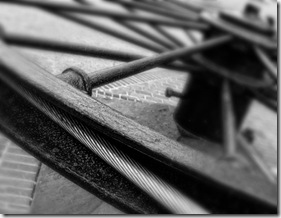 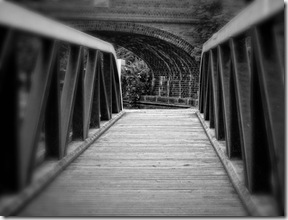 We'd arrived at Foxton Locks too late for the museum so we'll visit on Friday - Barry went for another walk at dusk to take a few night shots ... 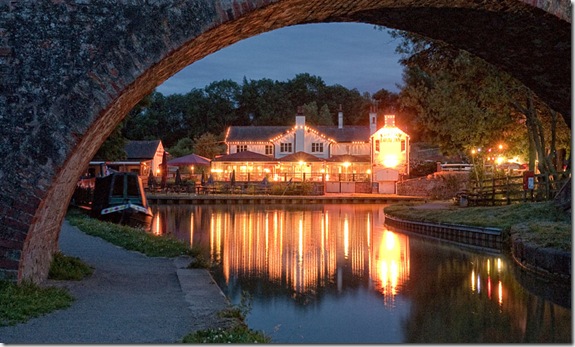 Foxton Locks Inn lit up like a fairytale cottage

Bottom Lock and the bridge 61 cafe/pub 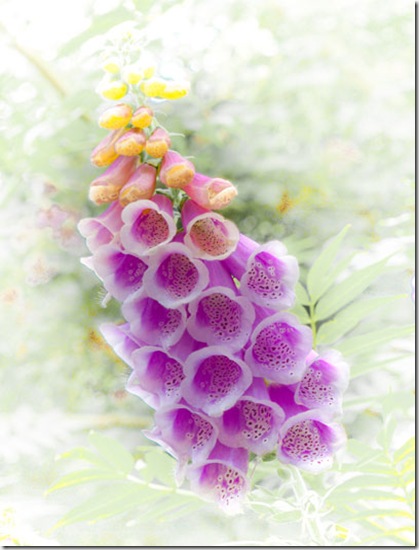