What a lucky (lock & footie) day

We were extremely fortunate that another narrowboat moored at the basin on Tuesday night and were retuning down the Erewash on Wednesday - it meant we could share the 14 locks with them and therefore halve the work.  It still took us until after the England/Slovenia match to complete them all - and of course it looks like it would've been the most exciting (if you can use such a word for football?!) England World Cup match to date! 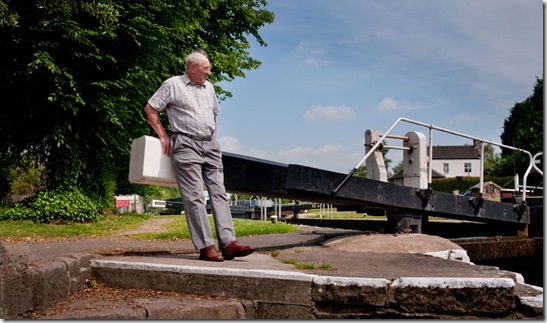 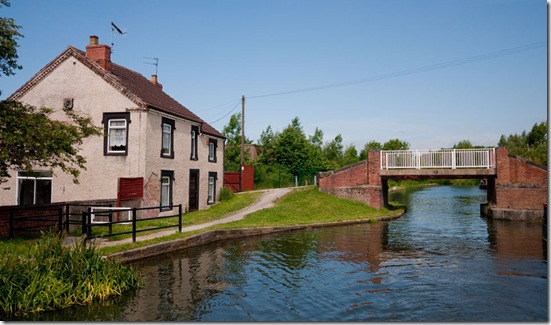 Many picturesque canalside cottages on a blue sky day

Another glorious warm and sunny day, many of the locks were in our favour after the half way stage.  We sailed past a boat going in the opposite direction whose occupants said "...yours is the first moving boat we've passed so far today!"  We're pretty sure that this idyll won't last once we're on the River Soar and heading south, so we're making the most of being on a very quiet canal.

Our companion for the day was a narrowboat called 'Hallmark', containing two couples who went up the Erewash on Tuesday, and back again on Wednesday - that's quite a trip!  We've been on the same waterway now since Friday evening and have thoroughly enjoyed the journey and some of its places and people along the way.  It seems such a shame to rush through this graceful canal, but then few people have the luxury of time that we (mostly) have. 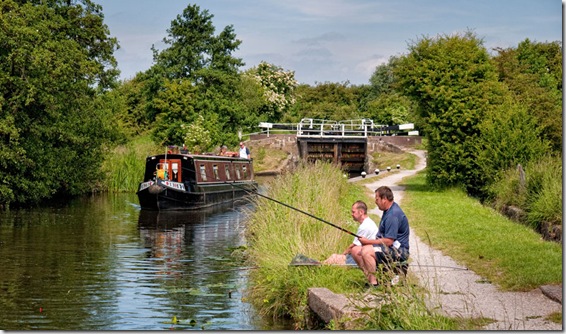 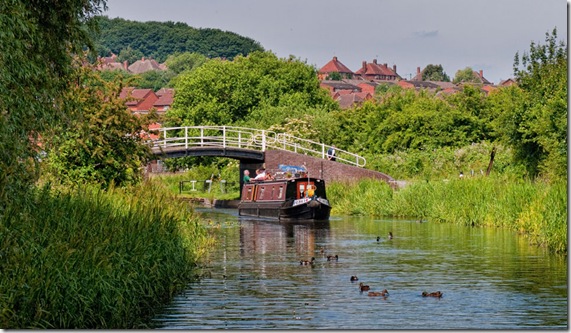 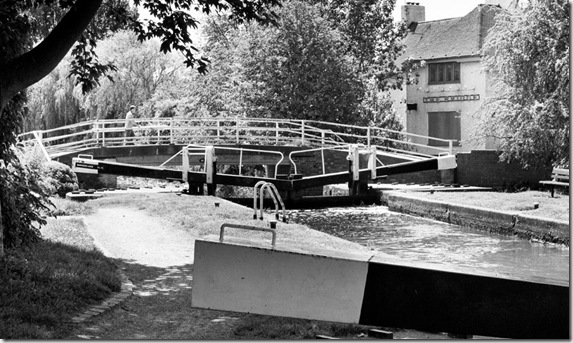 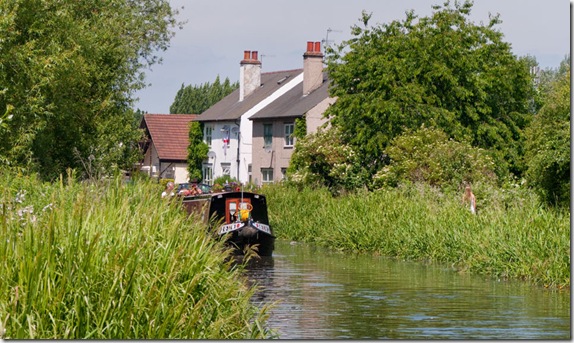 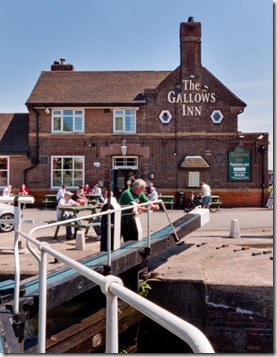 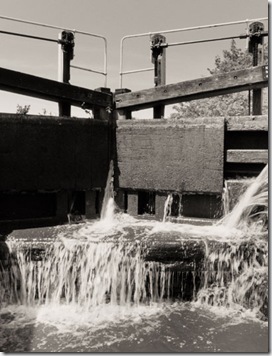 Past the Gallows Inn once more - a lovely lockside pub 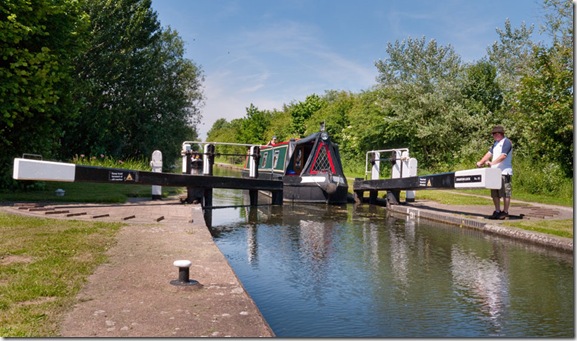 Many locks in our favour to glide effortlessly into 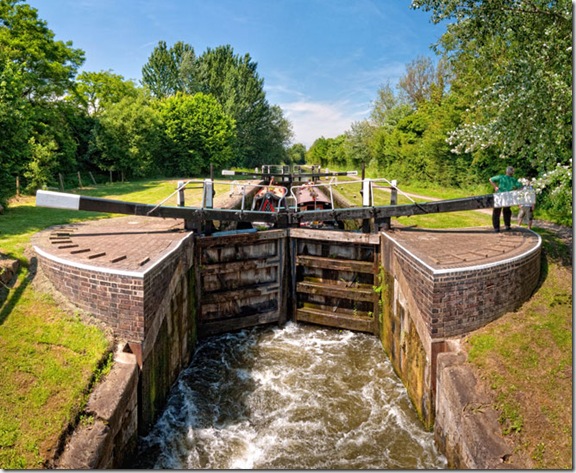 Double locks are so much calmer (and less scary for Sandra!) with two boats in 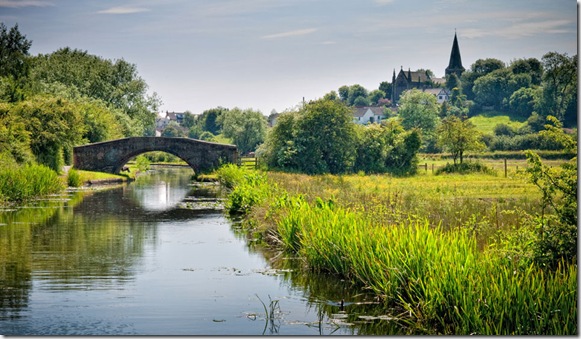 What a perfectly sublime scene 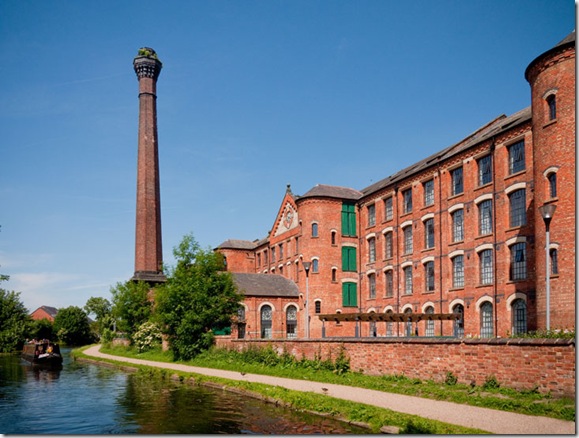 Awesome old building, must've been a mill in its time 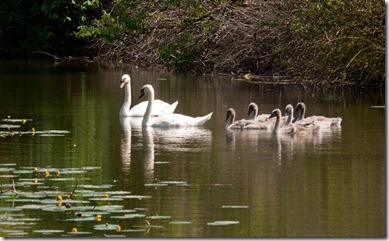 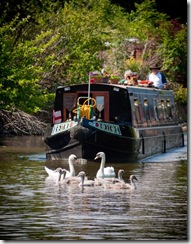 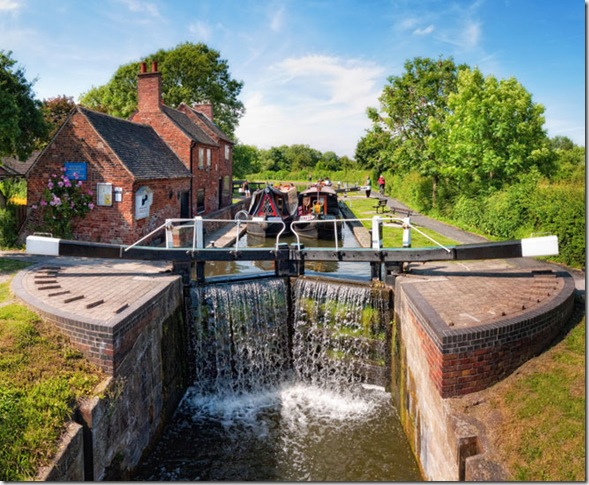 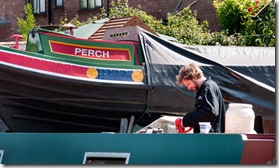 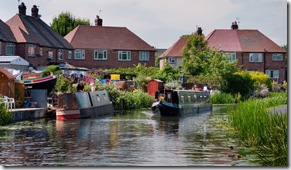 Boat building from the end of the garden - 'perch'ed precariously! 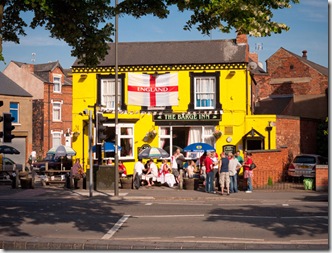 We sauntered into 'The Barge Inn' shortly after the match was finished, and found a throng of happy England supporters - so much better than the sombre mood that would've descended had they lost!  Although we're not football fans, we're hoping that England continue to do well as it definitely raises the morale of the public, which can only bring positive consequences for the ailing British economy.

Now we've just got to wait for the All Whites to see if they manage to conquer Paraguay on Thursday afternoon - either way we think it'll have little, if any, effect on New Zealanders moods as they're really just pleased to have got through in the first place and are generally happy positive people regardless of sporting prowess or otherwise - though I do recall a certain All Blacks/France Rugby World Cup match (with a British referee) that the kiwis were robbed of winning (!), and it seemed as though the whole country was up in arms for a while. 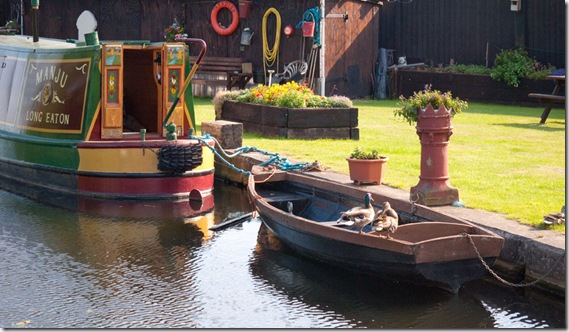 A couple of mallards hoping to catch a ride

Grateful to have had such a smooth and uneventful trip from one end of the Erewash to the other on such a superb day, we moored for the night just above Trent Lock, and visited the Navigation Inn to show Julie and Lee (back in Gisborne) that the pub they used to visit occasionally when they lived around here is still thriving.  We'll commence our journey south on the River Soar on Thursday. 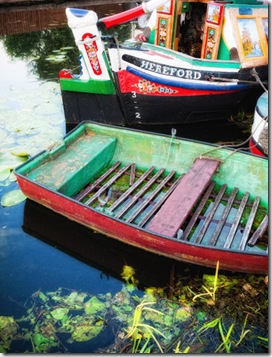 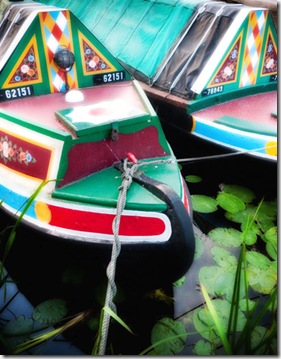 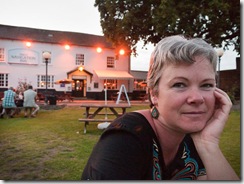 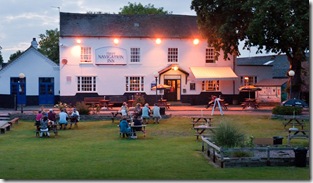 Relaxing after a long lock day at the Navigation Inn, on a balmy summer's evening 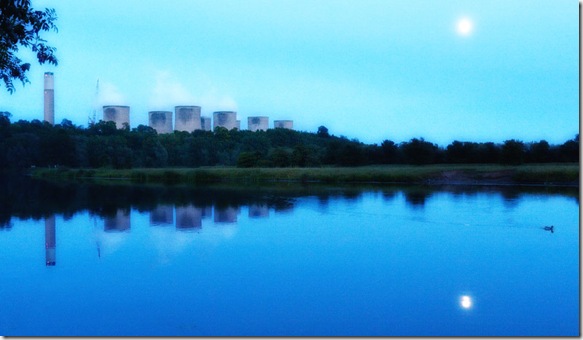 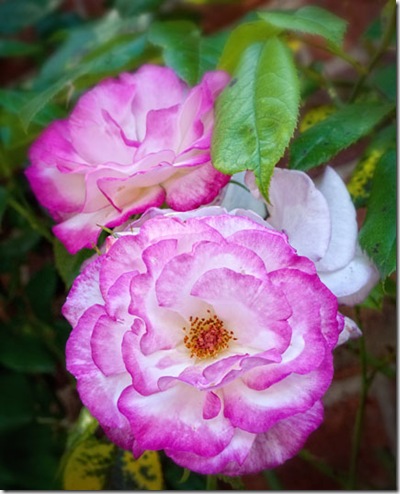