A typical British Saturday night out ...

We left Handsacre late morning, arriving at Fradley Junction, where the Coventry canal joins the Trent and Mersey, at lunchtime.  It's always a busy, bustling place, and in the sunshine it was looking splendid with lots of gongoozlers around.  On one corner of the junction there's currently a Grade II Listed, three storey, detached canal-side house for sale - if you have a spare ₤475,000!  It's apparently in need of some renovation, so be prepared to spend a lot more than that. 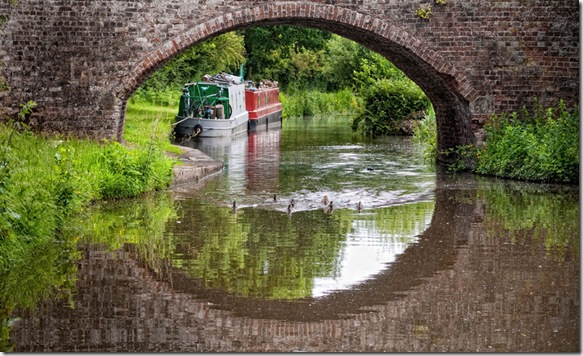 A very short journey today, but conditions were perfect 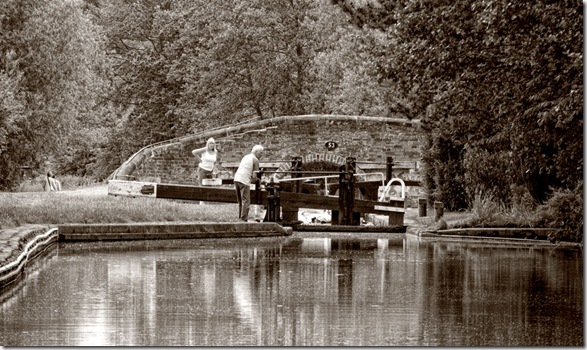 Lots of boaters sitting around and on the move ... 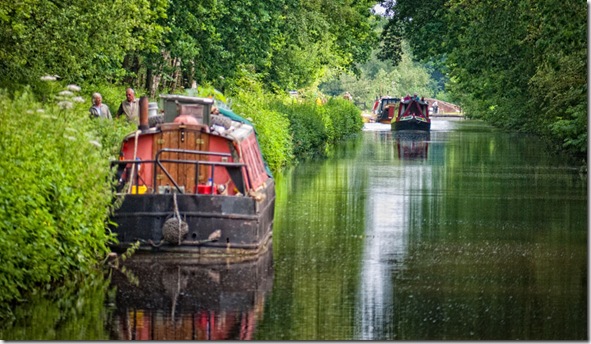 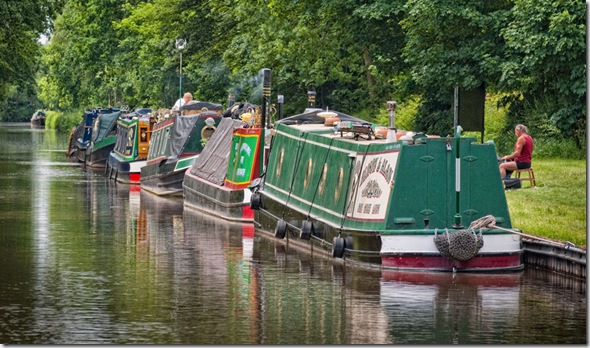 The activity that is Fradley Junction on a sunny Saturday 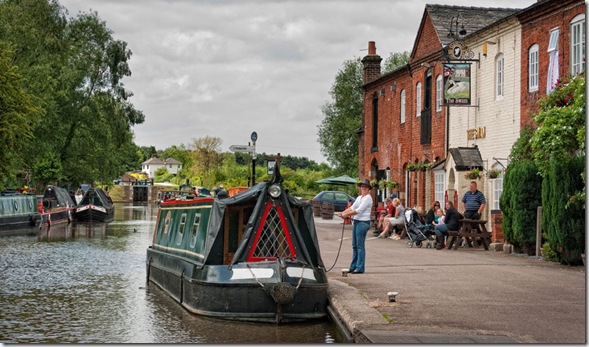 Sandra performing rope tricks for the crowds of gawping gongoozlers 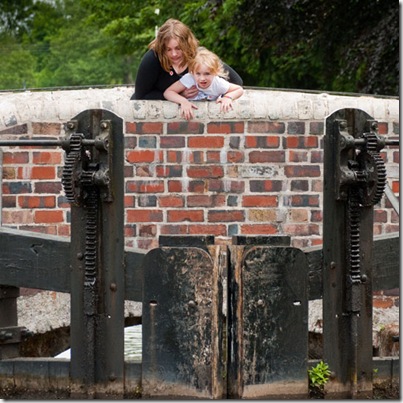 Gongoozler in training - and helpful at opening lock gates

Fradley junction is a pleasant place to stop and is normally full of narrowboats in the 48 hour moorings - on Saturday afternoon though it wasn't too bad for mooring spaces - we think this may be due to the fact that the famous 'Swan' pub wasn't showing the inaugural England World Cup match that evening! 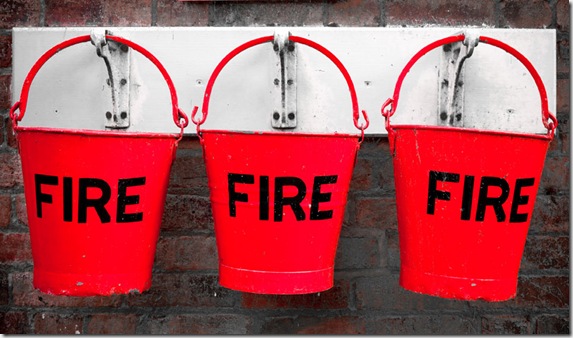 There's lots of learning resources for teachers and schools through WOW - Wild Over Waterways, and Fradley appears to have an abundance of fun and educational activities for children to explore, including the nature reserve adjacent to the canal, created as a reservoir for the Trent and Mersey canal and is worth visiting as an adult too! 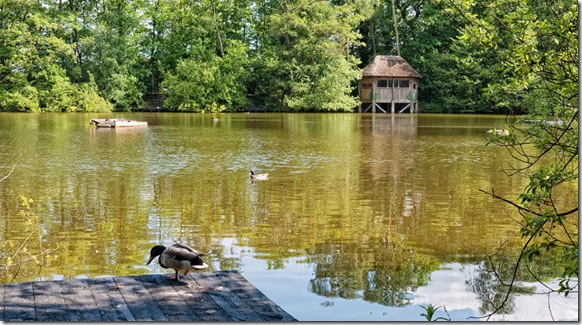 Fradley nature reserve/reservoir, with the bird hide opposite 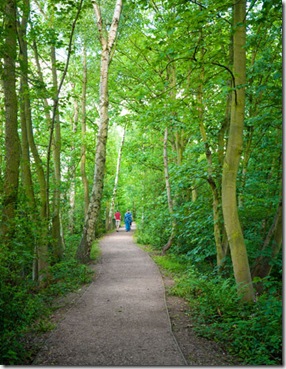 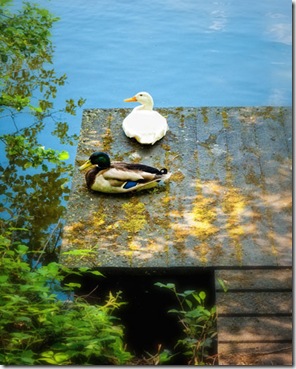 Very pleasant to wander around the pool and bird/duck watch 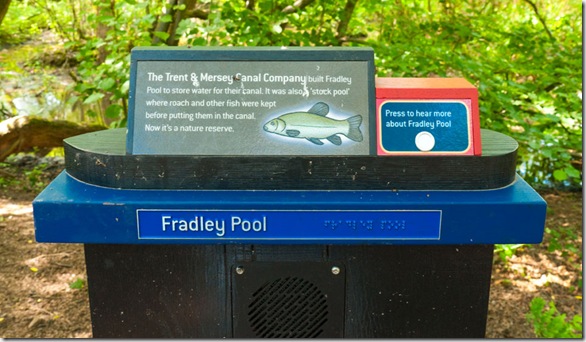 Despite not having any affinity to football, we felt obliged to experience the atmosphere of a good old British pub during such a crucial opening game, so after the company of one of Sandra's friends who'd visited for lunch, and a stroll around the nature reserve, we cruised to Alrewas to find a suitable establishment. 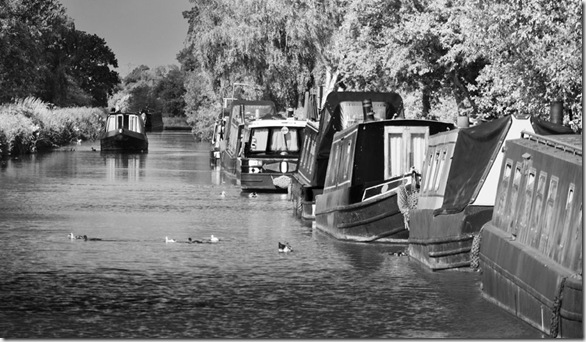 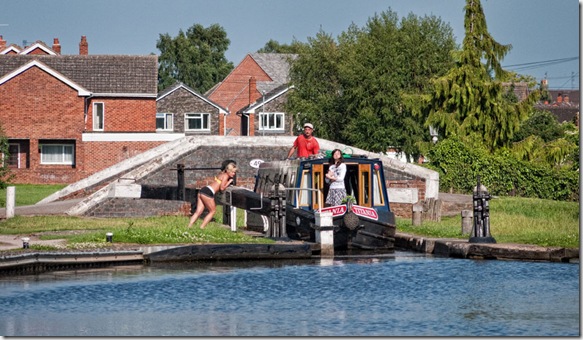 The lock coming up into Alrewas - Sandra accused me of only shooting this because of the near naked girl closing the gate - really! if she hadn't pointed her out I wouldn't have noticed! 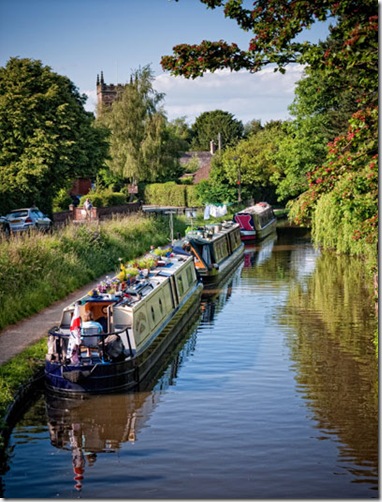 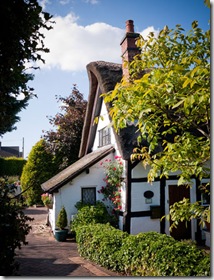 Two charming, thatched, canal side properties up for sale in Alrewas - imagine the prices!

The George and the Dragon was the only pub we found there with a televised match showing, so they received our patronage!  I find it fascinating to watch the behaviour of football fans, the "oohs" and "aahs", and "you've gotta be kiddin' ref" and "bloody English goalies, where do they get them from?"; the game itself was rather tedious, apart from the English goal minutes into the match when everyone was whooping and cheering heartily - it's just not half as much fun as watching 'The All Blacks' and their tight thighs in the rucks and mauls!  But then that's just my humble opinion!

Seriously though, there does seem to be a lot more action and excitement in a rugby union match than football.  But we'll try and find a venue for the 'All Whites' match on Tuesday - for those who weren't aware that's the New Zealand football team and yes, they did get through to the World Cup, and yes it is only their second time - the previous one was in 1982 and they're ranked around 79th in the world so we're not expecting greatness - but we do proudly fly our silver fern flag from our bow!

Following the match we went for the obligatory curry at a recently opened establishment right by the canal 'Jaipur Cottage' - superb food!  We came away completely sated, needing to do a few locks to work off the meal, but at half past eleven that wasn't to happen so it's likely that we've put on a couple of kilograms overnight! 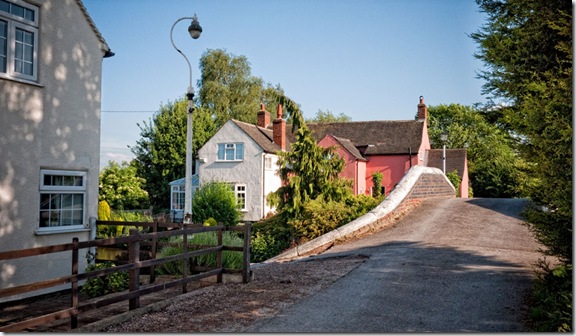 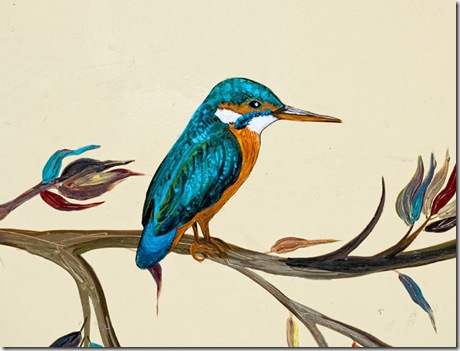 Oh, and Barry got the kingfisher photo Sandra's been longing for - well not quite, it was on the side of a narrowboat at Fradley 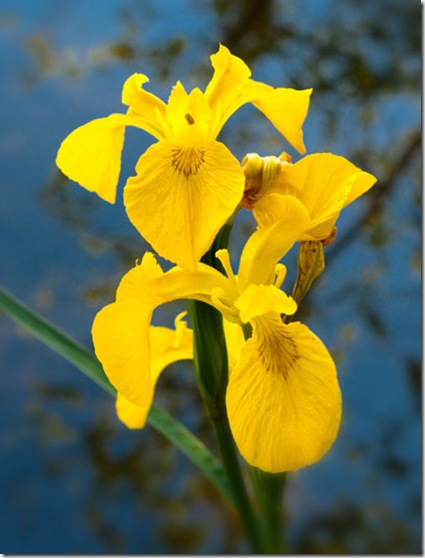