Nine on a Narrowboat on Bank Holiday Monday

Some of the restaurants and bars of Brindley Place 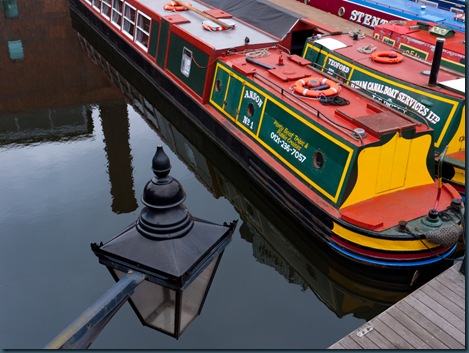 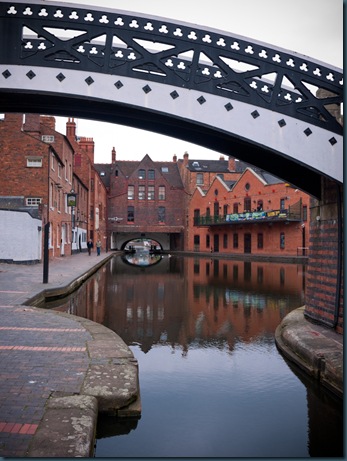 Looking from the Worcester Bar to Broad Street Tunnel 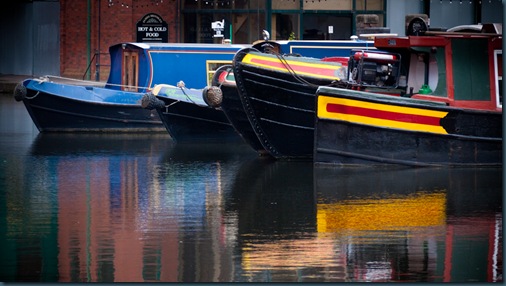 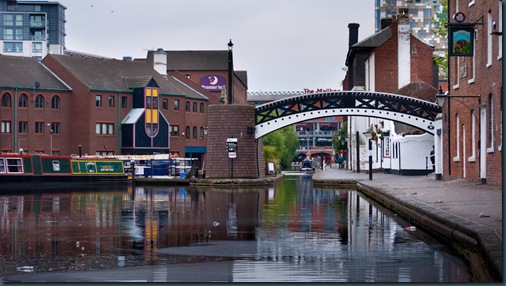 Looking along the 'Worcester Bar' towards 'The Mailbox' 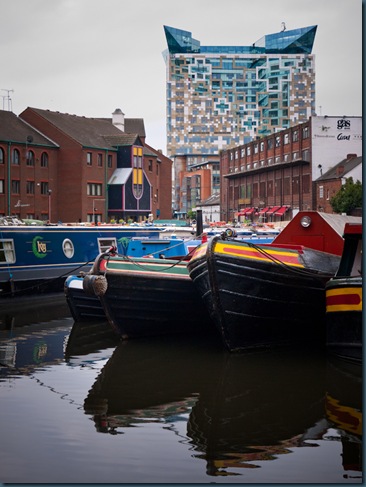 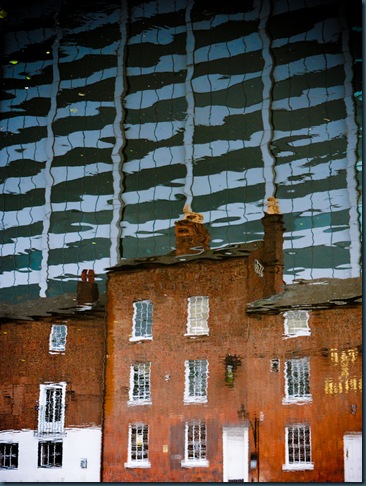 A bit of fun with reflections 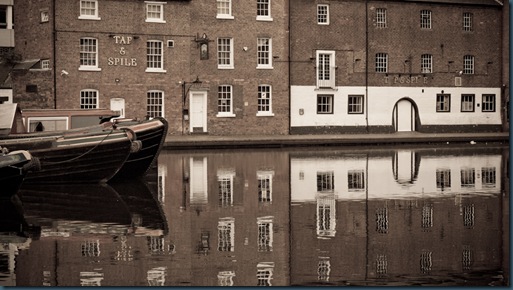 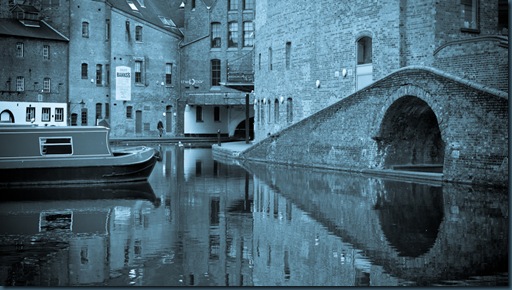 Too many photo opportunities

My mum and dad caught a train and visited us for the day, as well as Maggie and Gary, Mikey's mum and dad, so at one point there were nine of us squeezed onto Northern Pride!  We didn't stay squashed for long, walking along to 'The Lord Mayor's Family Show' in Victoria and Chamberlain Square where there were bands and entertainment on all day due to the Whitsun Bank Holiday.  There was an out of this world robot roaming amongst the crowd at intervals during the day which made everyone gasp in amazement! 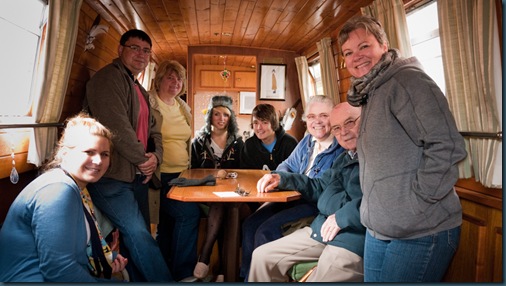 Part of the crowd by the Museum and Art Gallery, Town Hall and Chamberlain Fountain 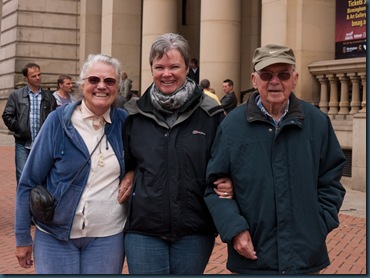 All wrapped up for the chilly (last day of spring!) day 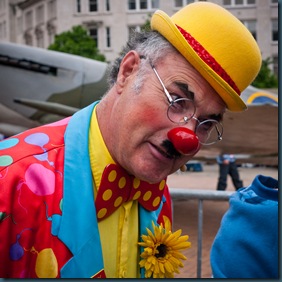 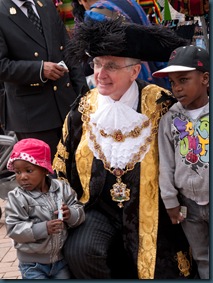 Which one of these characters is the lord mayor of Birmingham???? 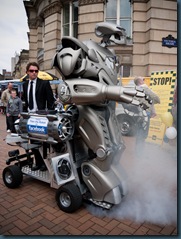 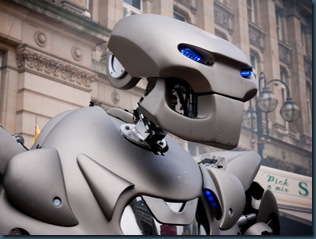 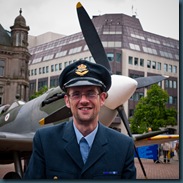 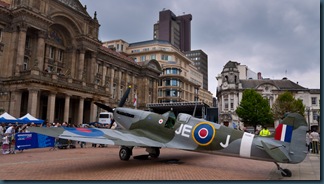 Even an old WWII spitfire with a not so old pilot 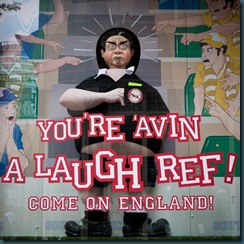 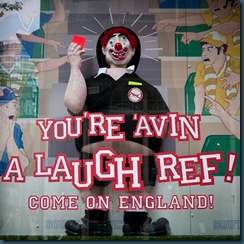 A window display promoting the world cup - hope he's not meant to be a kiwi ref cause they're entirely unbiased!!

Jamie left us early in the afternoon, and my mum and dad a little later, but Mikey and Sophie are staying until Wednesday.

We also visited Birmingham Museum and Art Gallery - it was too tempting not to as it's free admission!  We discovered the 'The Staffordshire Hoard' there, we'd never even heard of it probably due to the fact that we rarely watch TV or read papers!  This seventh Century treasure trove was found near to Tamworth, which used to be the capital of Mercia, one of the old counties of England, by a man and the metal detector he'd bought at a car boot sale for two pounds and fifty pence!  It's the largest hoard of Anglo Saxon gold ever found, and funds of 3.3 million pounds had to be raised to pay a finders fee and the landowner so that it could be kept in the West Midlands.

We had a very pleasant evening partaking of a few drinks and some tapas at 'The Mailbox' with an ex midwifery colleague of mine, and her husband.  We didn't leave Mikey and Sophie, they went to La Bella Italia for their own romantic date ... 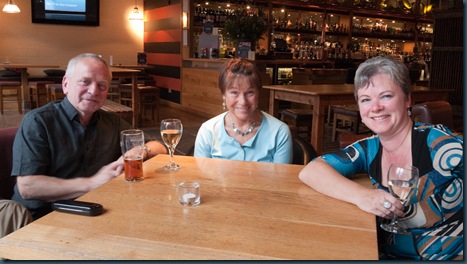 Mick, Liz and Sandra in The Penny Black bar