Sunday began with a promise of sunshine, but ended in a deluge!  We're sort of adjusting to the bizarre weather of a British summer, but it really does feel cooler and even more unpredictable than normal - maybe the Icelandic volcano really has had an affect on the climate?

We remained in the same mooring spot for the day as my eldest sister, Kath, and her partner Pete came to Alrewas for lunch.  We returned to the George and Dragon as they were offering a good old Sunday roast - pork with all the trimmings - it was delicious and great value for money.  We really must stop all this eating out extravagance or we'll be living on bread and water for the last month!

We had a bit of a stroll in Alrewas before heading to the pub ... 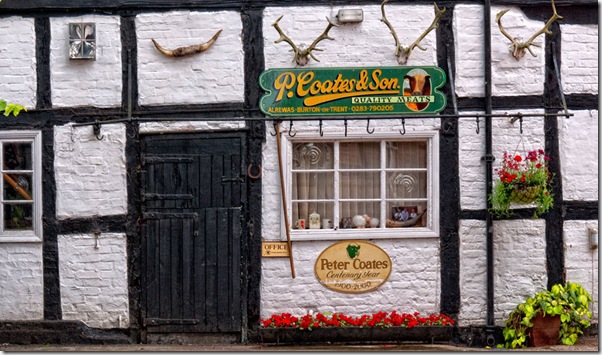 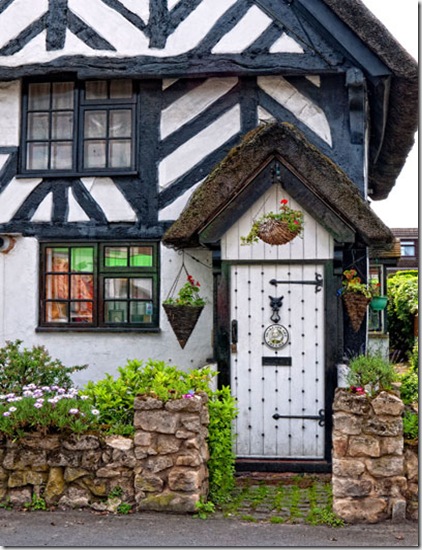 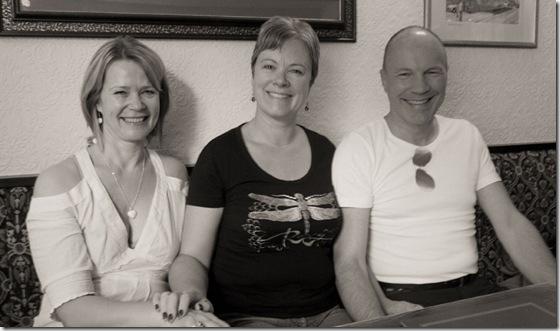 Kath, Sandra & Pete in The George and Dragon

Kath and Pete came back to to the boat for a brief visit, but by then the heavens had opened which caused them to stay longer than anticipated trying to avoid getting soaked returning to their car.  They managed to rush out in between heavy showers, but shortly afterwards it bucketed it down for hours so we were literally stranded inside the boat until late in the evening.  There were a few poor hire boaters still going past bless them, they have time schedules to keep so can't afford the luxury of staying put in appalling weather!

To brighten our spirits we watched the movie 'The Time Traveler's Wife' as I'd read the book last year and thoroughly enjoyed it - the movie wasn't a disappointment and really brought the book to life.  I'm not sure it jollied us up much as it's quite a sad film, but what a clever author Audrey Niffenegger is.  This was her debut novel and amazingly 25 publishers had rejected it before she found one who liked it!  Suddenly then a number were interested and went to auction outbidding them - but she chose the ones who'd first given her credit for her talent despite them being only a small firm - good on her.  Barry bought me her subsequent book for Valentine's Day this year - ''Her Fearful Symmetry' which I thought was even better and devoured in a matter of days; not sure if that's a movie yet but it certainly should be!  Definitely recommended reading. 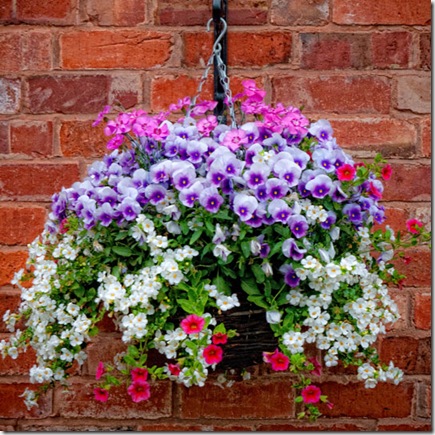