Wednesday 17 June
We had no internet access in Wooton Wawen, so even though we wanted to get the blog diary and photos up to date for a change, we weren’t able to until this evening.

I spent the morning hemming the curtains – not bad, they’ve only been up for a week before I’ve done it which I think is amazing! I remember once selling a house and leaving it with curtains that had been made over 12 months previously but still had their hems pinned up waiting to be hemmed! The spooky thing is that the material I bought for the curtains was the same as that used on the chair covers in The Winters Tale - must be very nice fabric! Barry ‘s been putting a shelf up for the microwave oven so we have a bit more space in the kitchen – it’s a very compact boat to live on so we have to try and make the best use of everywhere! We also cleaned underneath the cooker, don't think that's been done for many a year, gross! Oh yes, and I started my cross stitch sampler of a canal boat - I'd forgotten quite how relaxing embroidery is, even if it sounds a bizarre thing to do!

Lots of ducklings to feed, they'e teenagers now though. It’s been fun watching the changes from fluffy little things to almost adult sizes. Lots of cygnets now turning into swans. The moorhens are now having chicks and they are just the tiniest little balls of black fur you can imagine! Soooo cute. 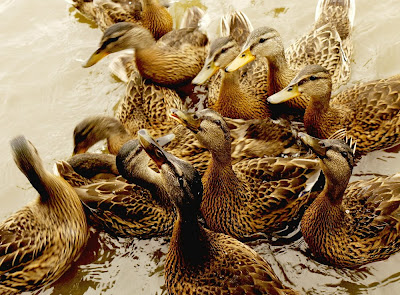 Barry went for his bike ride and went for miles! He visited Henley-in-Arden - a very posh place, and Wooton Wawen, south east of Birmingham .. 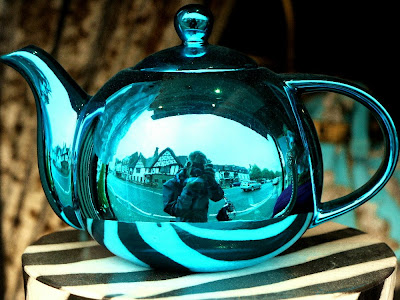 Barry in a teapot! 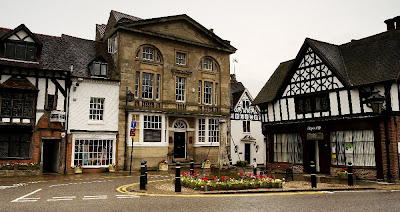 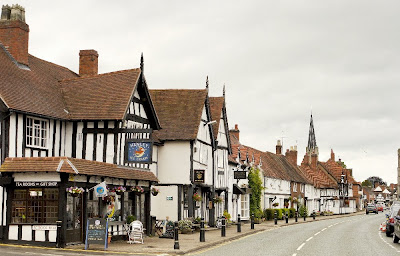 Posh square and houses in Henley 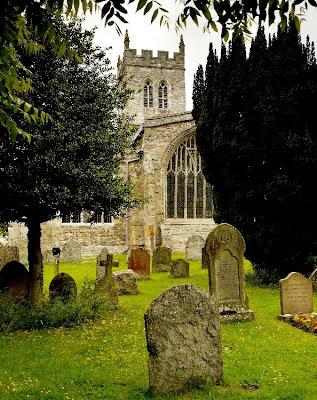 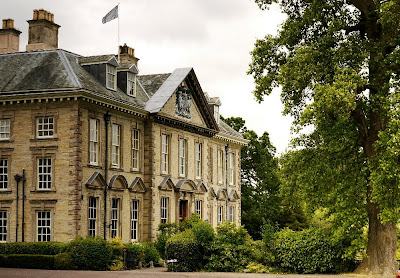 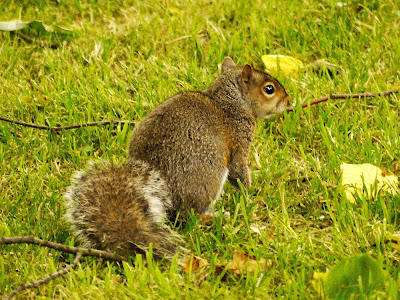 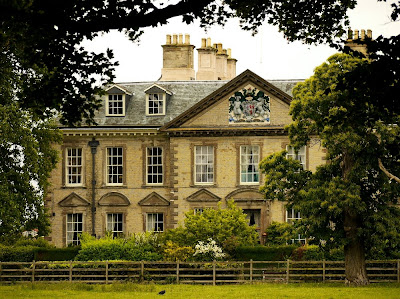 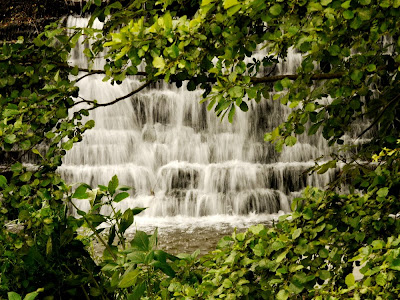 Waterfall on the Avon running through Wooton Hall
We travelled up the canal late in the afternoon, only 8 locks this time and bless him Barry did them all as the weather was wet and I didn't want to get my ugg boots dirty! We moored opposite the Fleur De Lys pub at Lowsonford. A rainy and cool day, a stark contrast to yesterday's weather, but at least it meant the greenfly weren’t around! 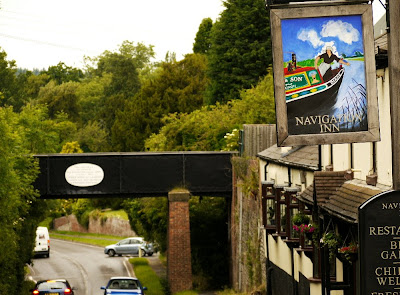 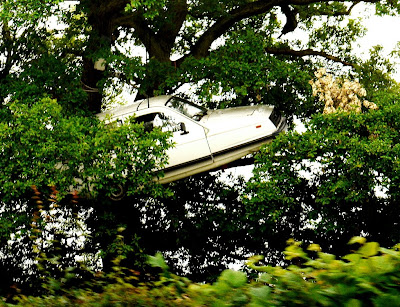 A car in a tree along the way - why on earth would you?! No wise cracks about women drivers thank you! 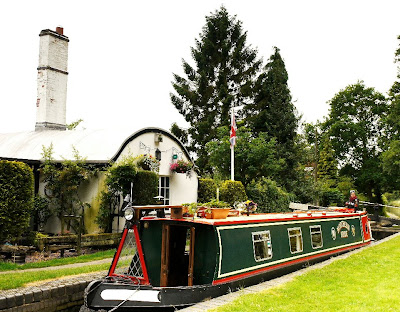 One of the barrel shaped lock cottages along the way 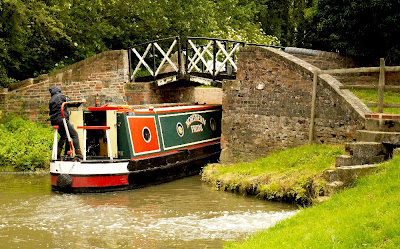 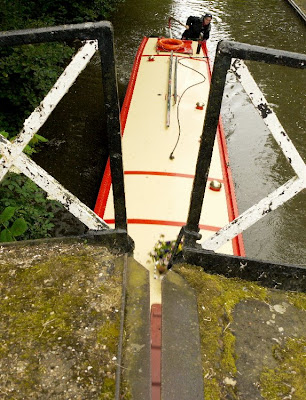 Am I in OK? Check out the gap in the bridge which was used previously for the rope when horses pulled the canal boats along 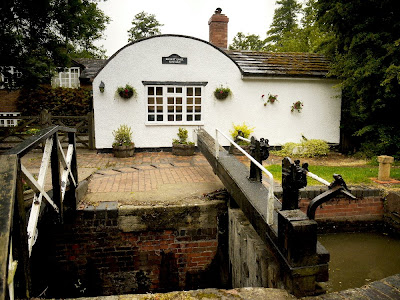 Another barrel lock cottage, so quaint 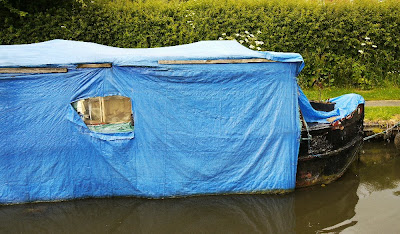 Oh dear, there's some awfully old and decrepit boats along the canals 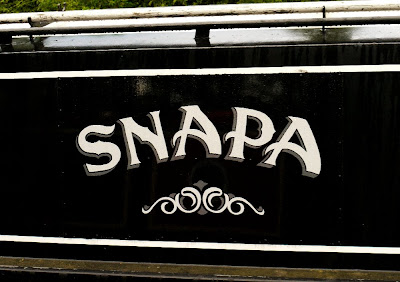 This one's just for Graeme!!! 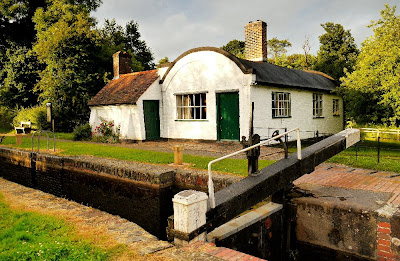 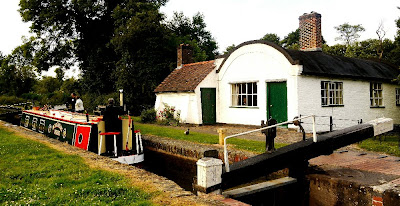 All in all, a very productive day in and on our little floating home ...
Posted by Northern Pride