Barry & Jamie in Bristol, and the continuing toilet tale ...

Barry's mother's family emigrated to NZ from Bristol in the late 18th century, so it was great for him and Jamie to have some time there to look around.

As I wasn't with them, it's a little challenging to write much, so today's post is in mostly photo form - but then I suspect many people only look at Barry's amazing photos anyway, giving the words a cursory glance, lol! 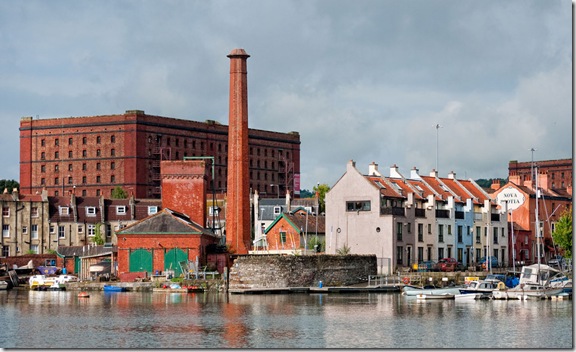 We woke to a startlingly clear and still morning, with magical views across the harbour 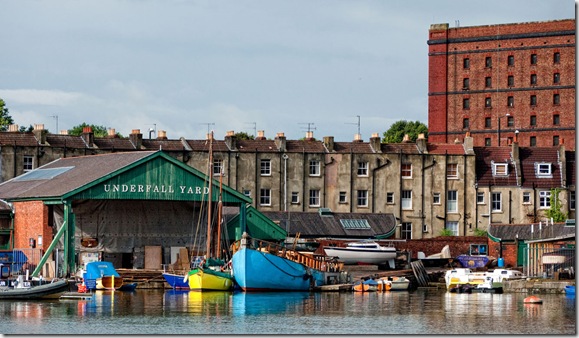 Barry walked to the boatyard to see if they could fix the toilet - but it was no go! 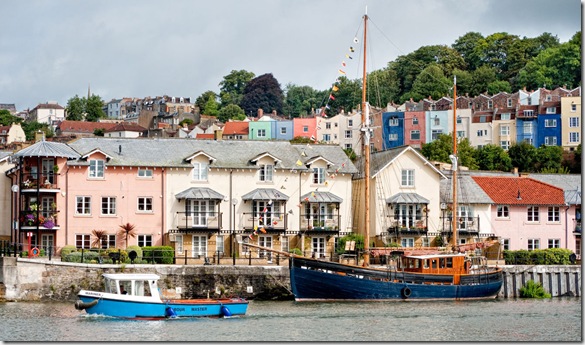 The harbour master did his rounds checking on boats to make sure they'd paid their fees, etc 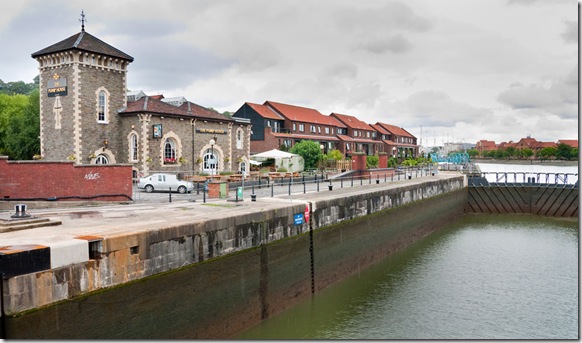 This is the first exit lock (Junction Lock), heading towards the tidal section of the river Avon from the harbour, with the pumphouse on the left 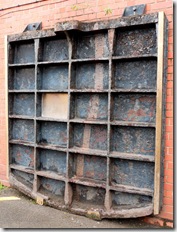 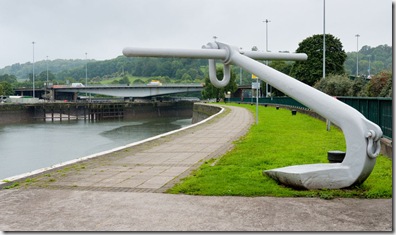 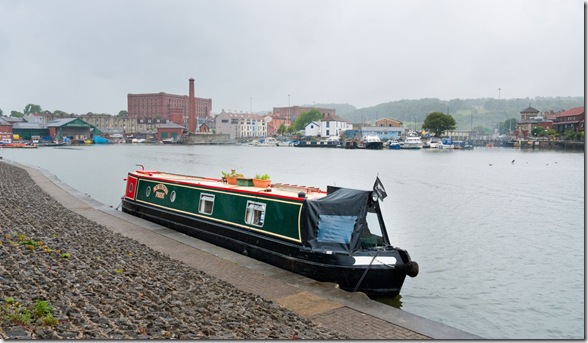 Sadly the sun disappeared and it started raining - not another boat on the moorings! 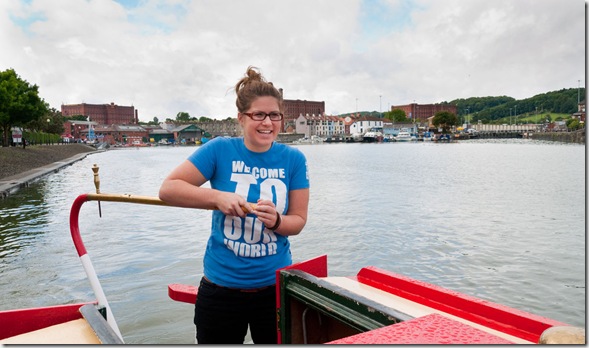 Jamie took control for a short while, though I think she preferred being a passenger 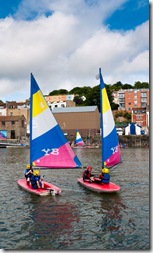 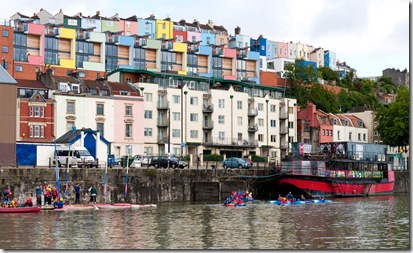 The kids were out in their 'yachts' learning some sailing skills 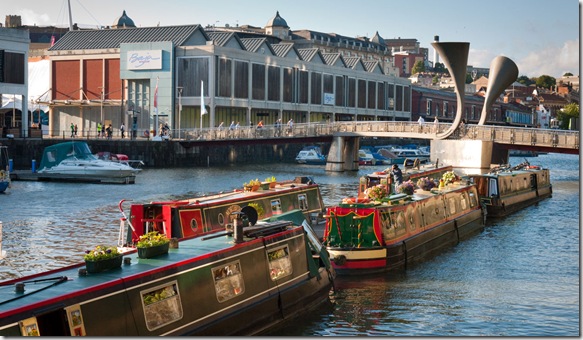 Moored back at St Augustine's Reach, but on the other side of the pontoon

Jamie left to return to London mid-afternoon, leaving Barry alone on the boat.  He'd contacted the recommended engineer, who came in the afternoon to check out the loo - he took it apart (gross!) and suggested the motor had probably seized up under all the pressure and times of low battery power, so took it away to see if he could fix it.  Barry was left with the loo sitting in the shower overnight (don't even imagine where he relieved himself overnight, must've had a large pee-bottle!) - fingers crossed that our dilemma could be solved simply as if not, we'd need a new toilet for at least £500 plus fitting - aargh!

Sorry, Barry seems to have run out of steam on the closing flower shots ...