Barry gets detained by Wadsworth Brewery, before a fabulous family afternoon

Spending time with Tyler, Ellie-May and their family from Southampton yesterday made me realise I should've contacted my sister Linda, who also lives there, to see if they're free to come and have a play on the boat.  So on Tuesday morning I gave her a call and, although they had some stuff to do (the usual last minute school uniform panic at the end of the summer holidays!), they decided that opportunities need to be grasped so put it all on the back boiler and her and Dave, my brother-in-law, drove up, parking one car to Devizes then both coming in the other one to meet us in Pewsey.

In the meantime, Barry and Brian had arranged to visit Wadworth Brewery, for a tour of 'Northgate Brewery and Information Centre', a few minutes stroll from the boat, setting off just before 1100hrs.  Surprisingly, I wasn't terribly interested in seeing how beer is made, I see enough of it the process on the boat (lol!), so walked into town to have a look around and stock up on provisions for our guests.

Wadworth Brewery was founded in 1875, by Henry Wadworth, after he'd bought the original town brewery 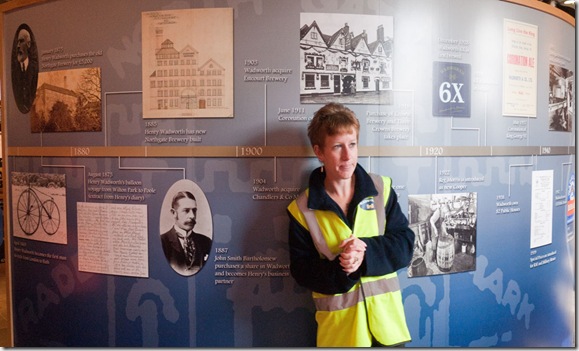 We were guided through the whole history and brewing process 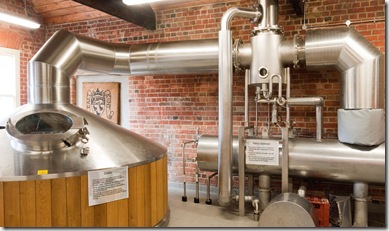 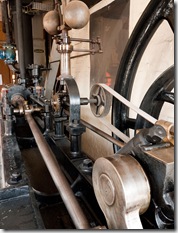 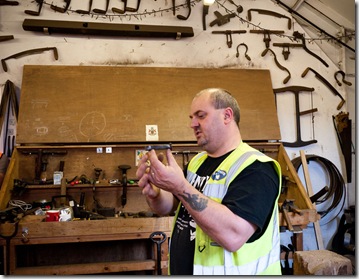 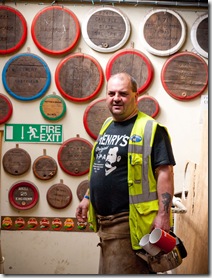 Alistair Simms, the most qualified cooper, and one of only five left in England making and repairing oak beer barrels 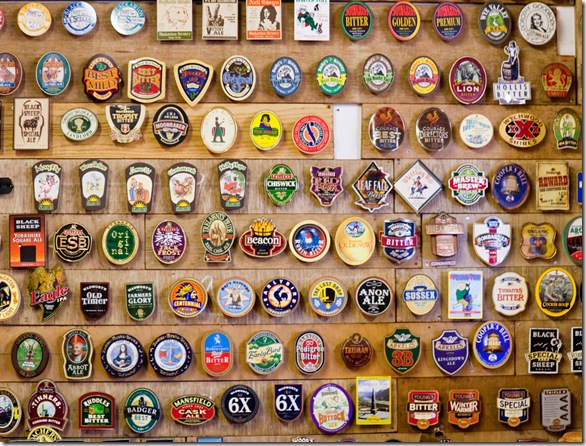 A selection of some of the beer-pull 'badges' (is that what they're called?) adorning Alistair's workshop 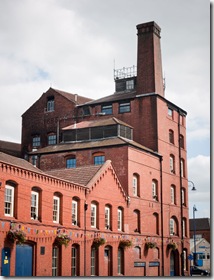 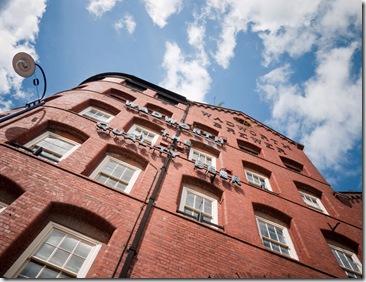 The Wadworth building, constructed in 1885 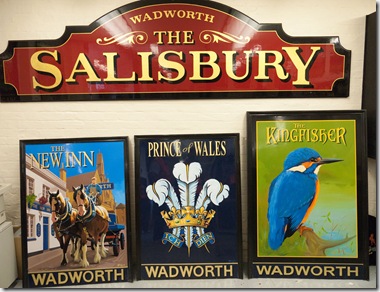 They have their own sign writing department servicing all the signage, etc for their 260 pubs  with everything painted by hand - no computer graphics here 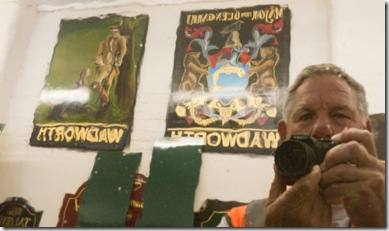 Barry reflected in the glossy finish of one of the signs 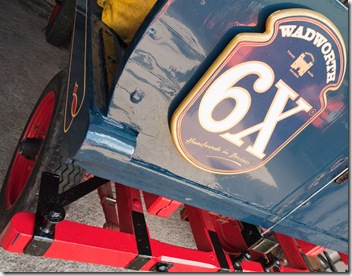 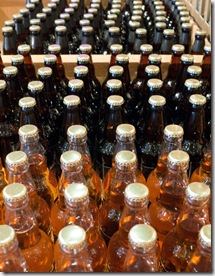 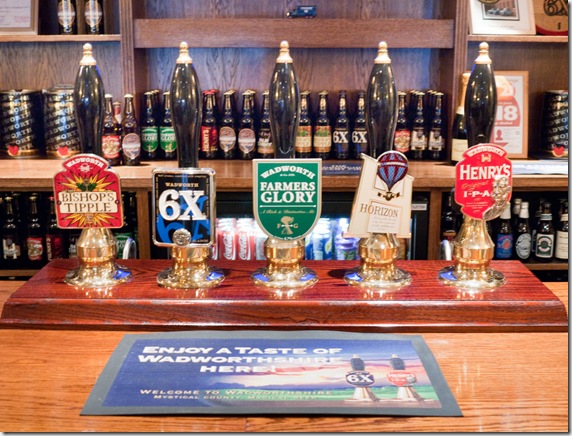 I got back to the boat around 1230hrs, having lugged a few bags of groceries about a mile and started to get lunch ready to cook - Linda and Dave arrived just after 1400hrs.  However there was no sign of Barry, and as per usual he hadn't taken his phone with him so I had no means of contact.  I'd expected the tour to take about an hour, so was starting to get a little concerned and suggested Dave go and check out the pub from last night in case they'd lost their way and slipped in for a quick pint!  But they hadn't been seen there - thankfully around 1445hrs we spotted them sauntering nonchalantly down the towpath without a care in the world, apparently the advertised two hour tour had taken almost four hours!  I knew it wasn't like Barry to be so thoughtless - he obviously couldn't leave the tour halfway round and miss out on the free samples!  The challenge now was going to be eating a late lunch and getting to Pewsey with Linda and Dave (and their canine companions) before dusk ... 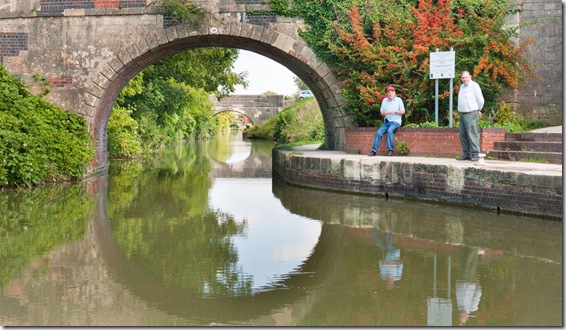 We finally set off around 1530hrs, with a good 4 to 5 hours journey to our day's destination.  It's been typical British weather lately - cool and damp for most of the time the kids have been on holiday, whereas now they're going back to school it's suddenly turning summery!

We had a most enjoyable day, with Linda and me at the stern initially, swapping with the boys after a while so we could chill and chat. 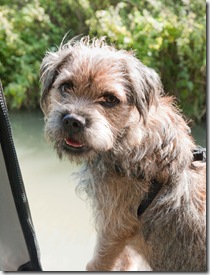 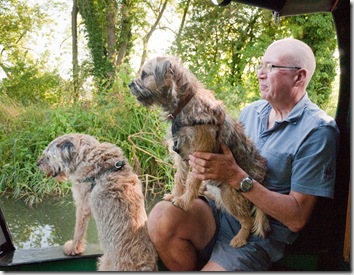 Teidi and Alfie so excited to be travelling along the canal, but luckily managed to keep dry! 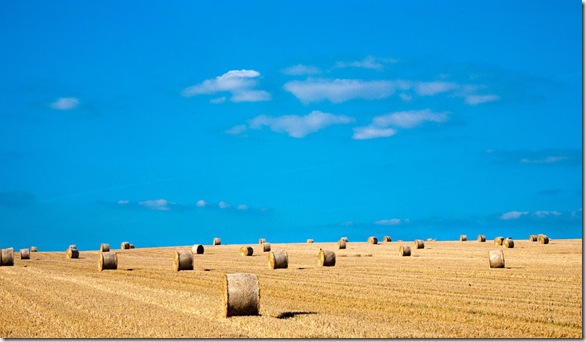 They've obviously been making hay while the sun was shining 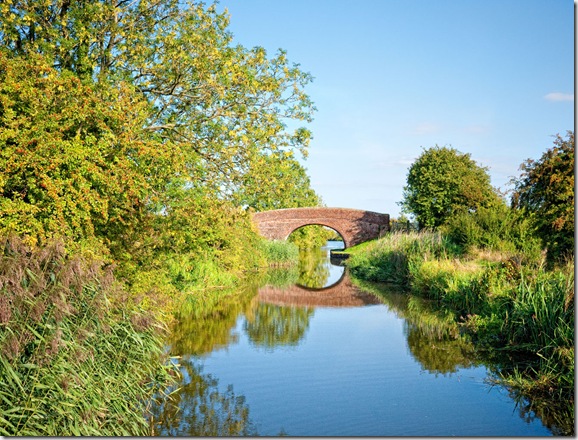 A perfect reflection on a crystal clear day

At All Cannings we bumped into Sue and Vic on No Problem once more, so stopped for a brief chat.  It's unlikely that we'll meet up again this year, but who knows whether our paths will cross again at some point in the future - great to spend some time with you both. 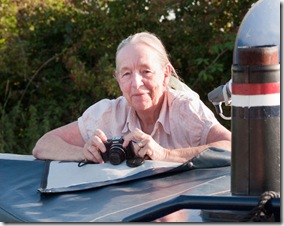 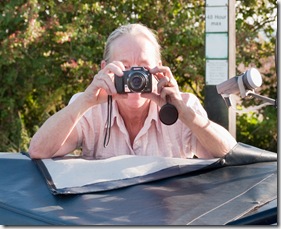 After soaking up the sun for a while, Linda and I jumped off the boat about half way through the journey and walked the dogs for a couple of miles. 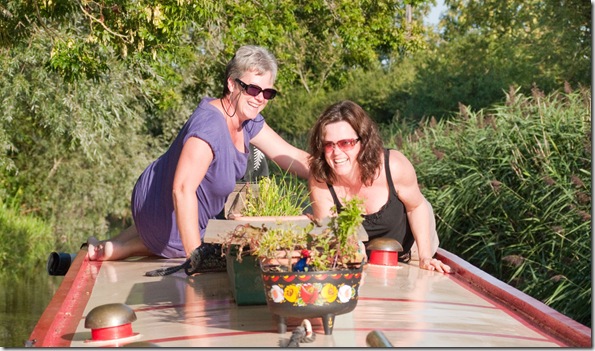 Sandra & Linda catching some rays on the roof! 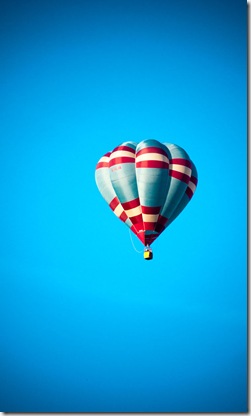 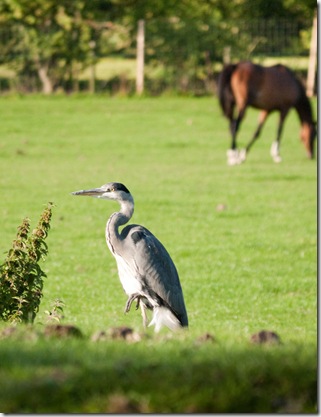 Don't get too close or you'll pop me! 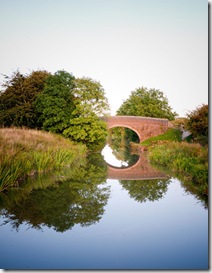 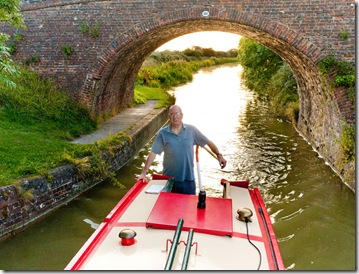 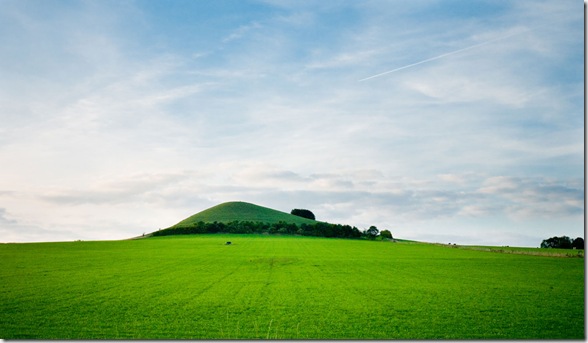 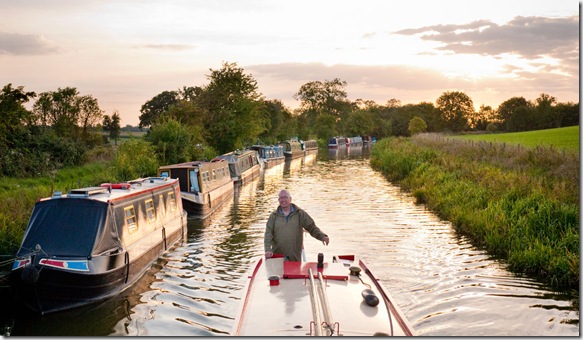 The sun begins to set and we're still not quite there 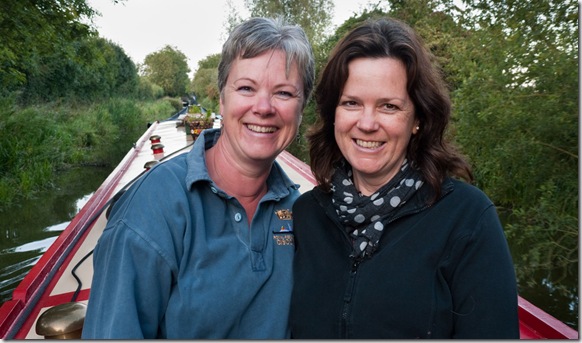 Sandra and Linda, two of the four Walsh sisters

We finally arrived in Pewsey after 2000hrs - luckily the sun hadn't quite set but it was certainly getting dark by then.  Poor Linda and Dave still had to drive back to Southampton, but first they gave us a lift to Pewsey Railway Station to collect our train tickets to get us to Exeter on Friday for a weekend with my younger sister Viv and her partner Ray.  It was a long day for them, but a very precious time as we don't get a chance to be together very often, and we'd not previously had chance to see Dave this year.

They dropped us off back at Pewsey Wharf, and as it was so late I was feeling lazy and we popped into the Bistro there thinking we may get something cheap and cheerful to eat for tea - no such luck!  Their meagre menu came with extortionate prices - £9.95 for fish and chips for example - well I may pay that is a swanky restaurant but not in a pokey place run by a couple of young girls - we wondered how they survive, and can't believe boaters pay that sort of money for a basic meal.  Reluctantly we returned to the boat and I cooked up some Wiltshire Pork sausages, mash, fresh peas and onion gravy - it was delicious and so much cheaper, courtesy of Mr Sainsbury's!

Our aim now is to get to Hungerford by Thursday evening and find a mooring, so we can get the train back to Pewsey Friday lunchtime, then Exeter (it was cheaper for a return from Pewsey and a separate ticket from Hungerford - seems bizarre but that's how it goes!).