The lovely Mike, Barry's drinking buddy from Tattenhall Marina, kindly took Barry out on a day trip to north Wales while I was away visiting my parents recently.

Barry's given me a selection of photos to post - only he has no idea the names of the places apart from the final picture!

Regardless of that, I thought they were so stunning that they'd be worth posting. I may be rather biased towards the spectacular scenery to be found in New Zealand, but I reckon these can just about match it. What do you think ... 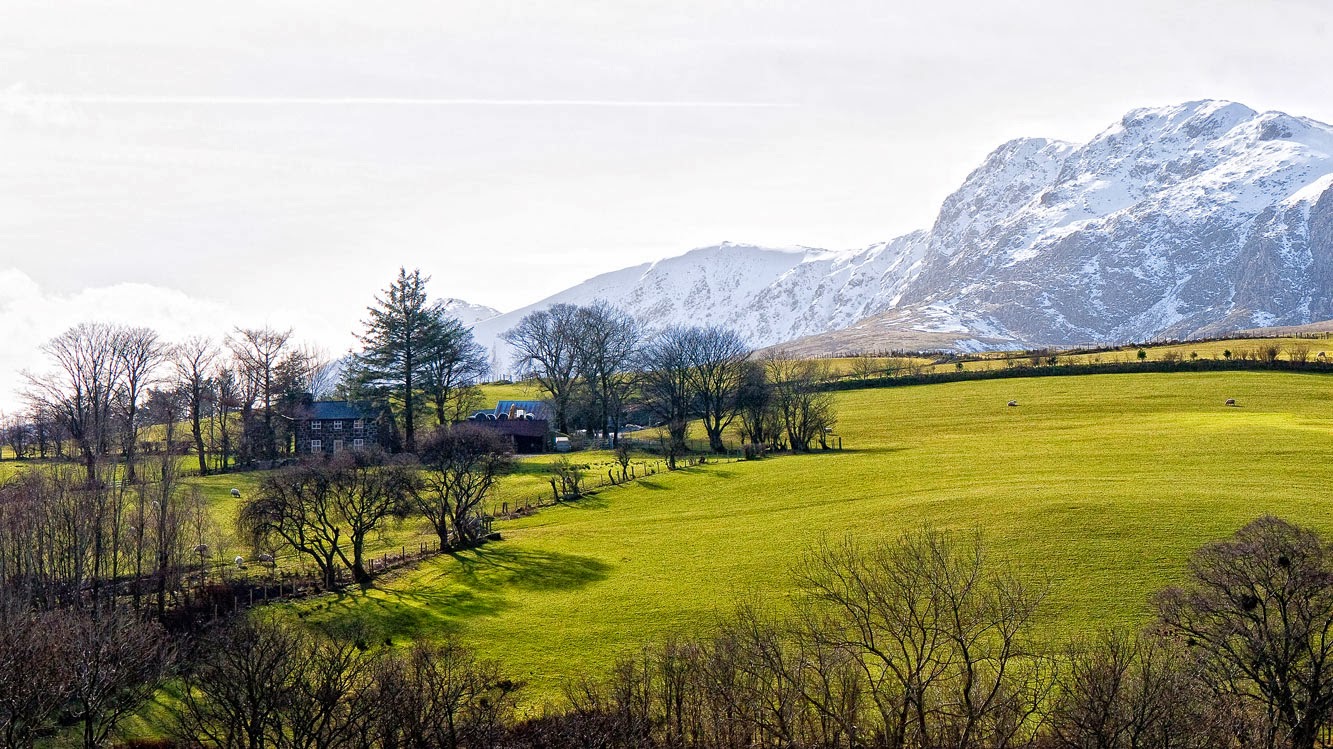 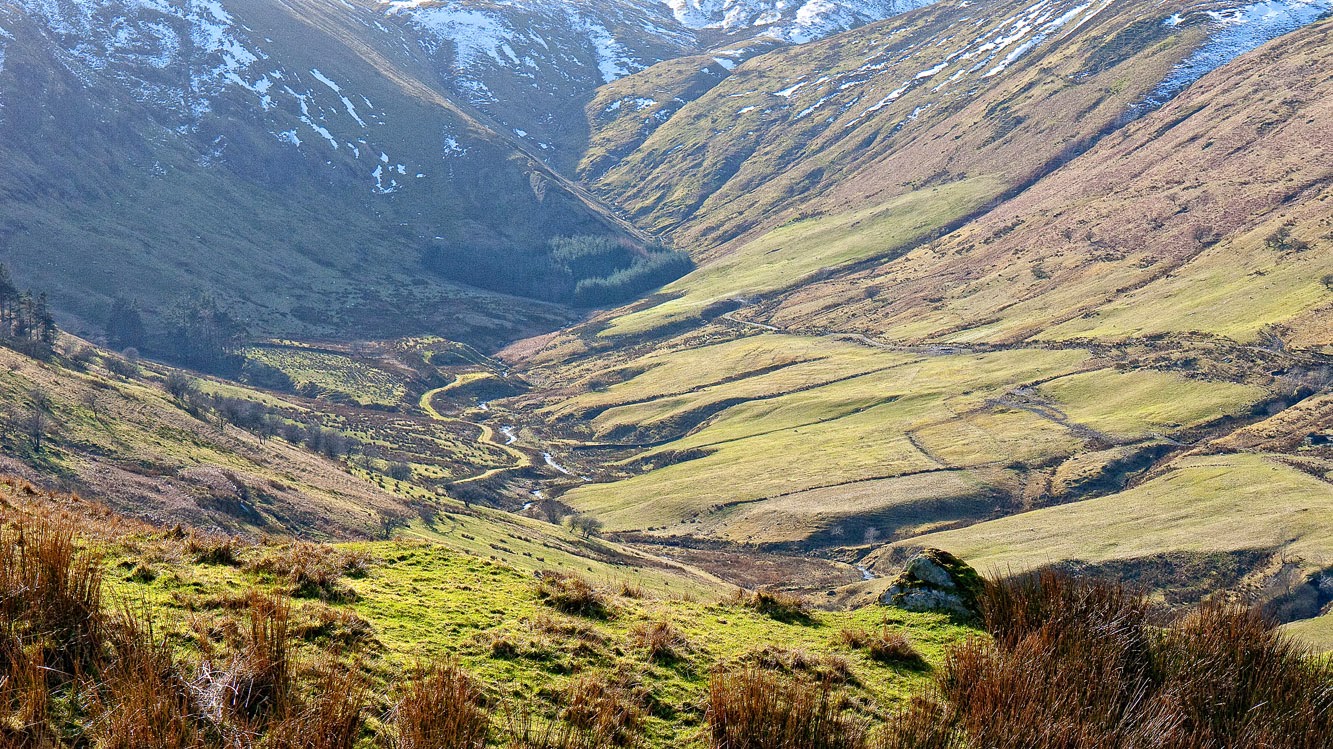 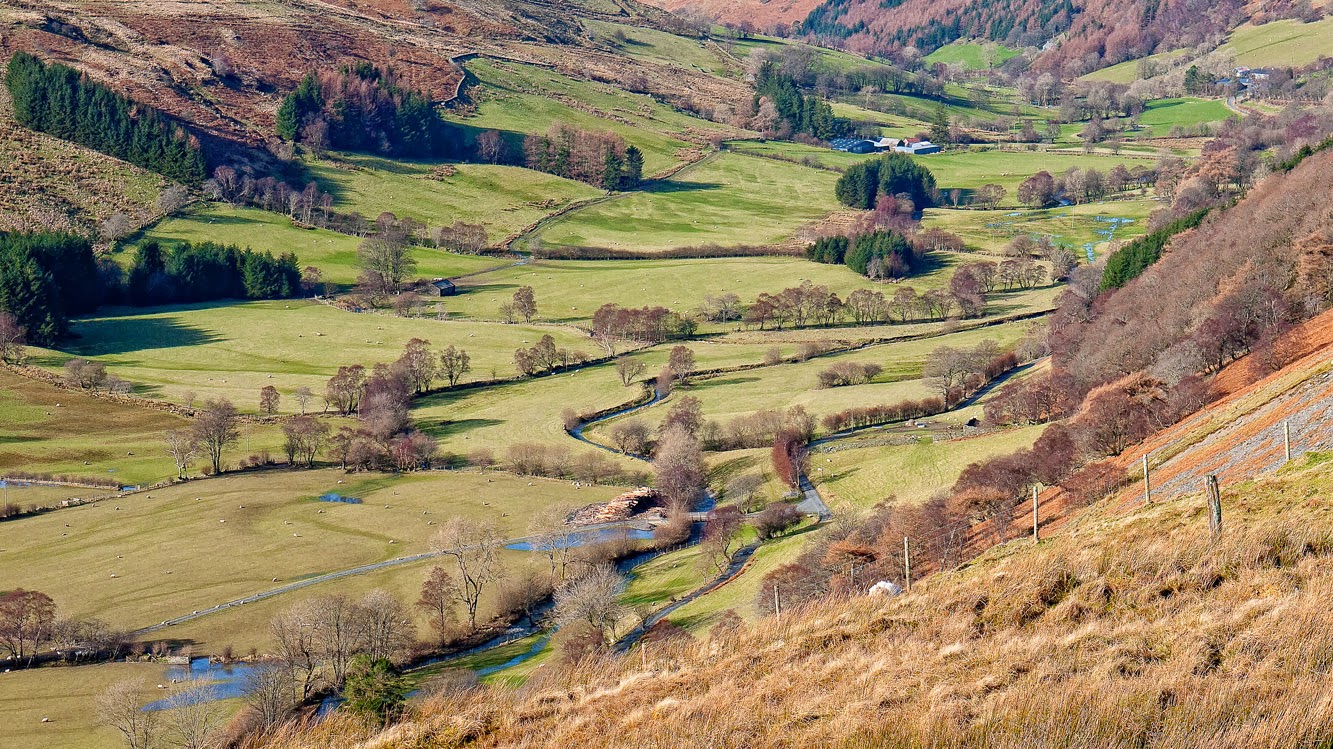 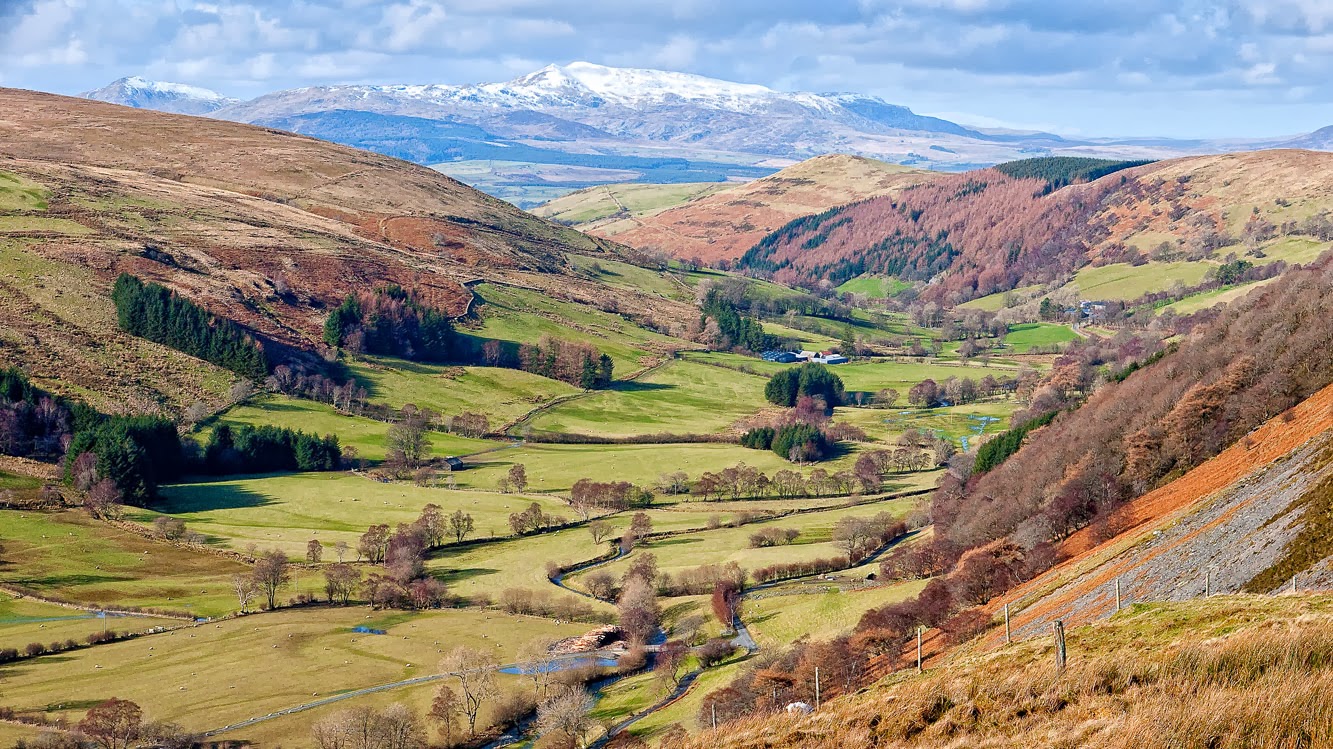 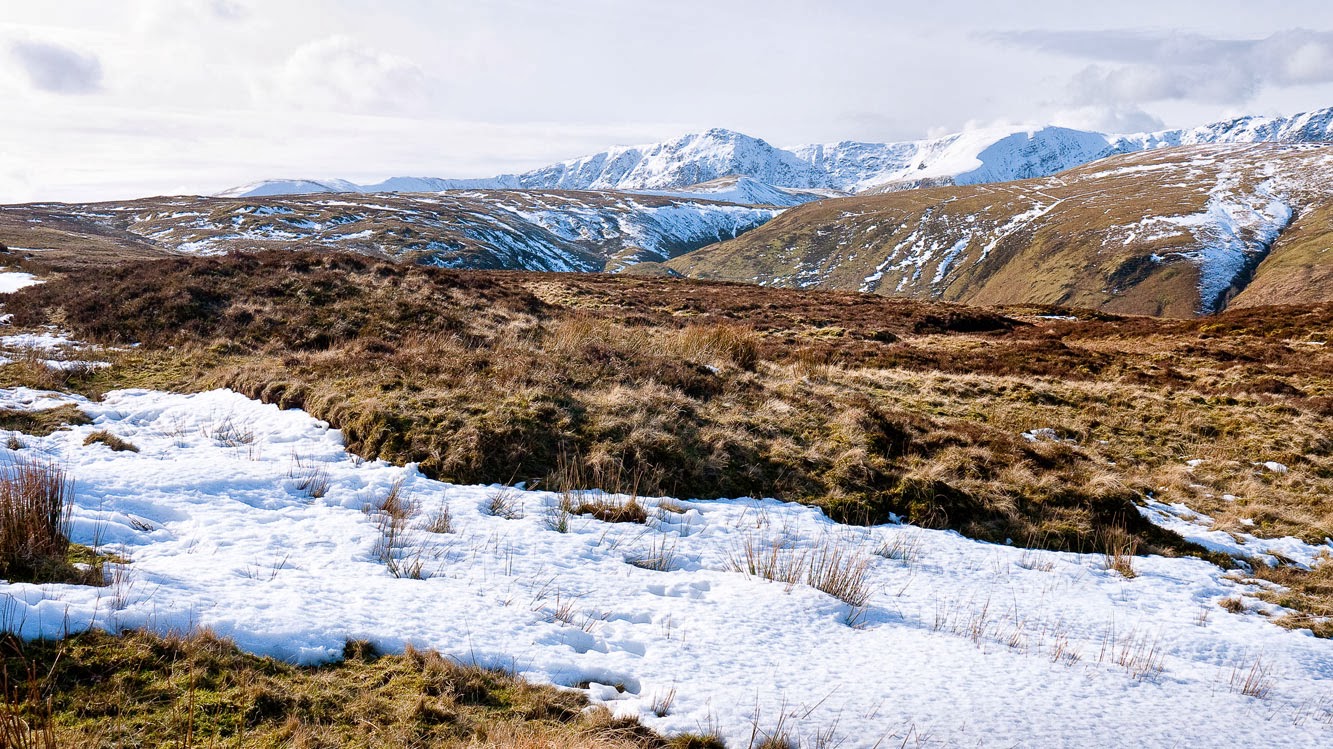 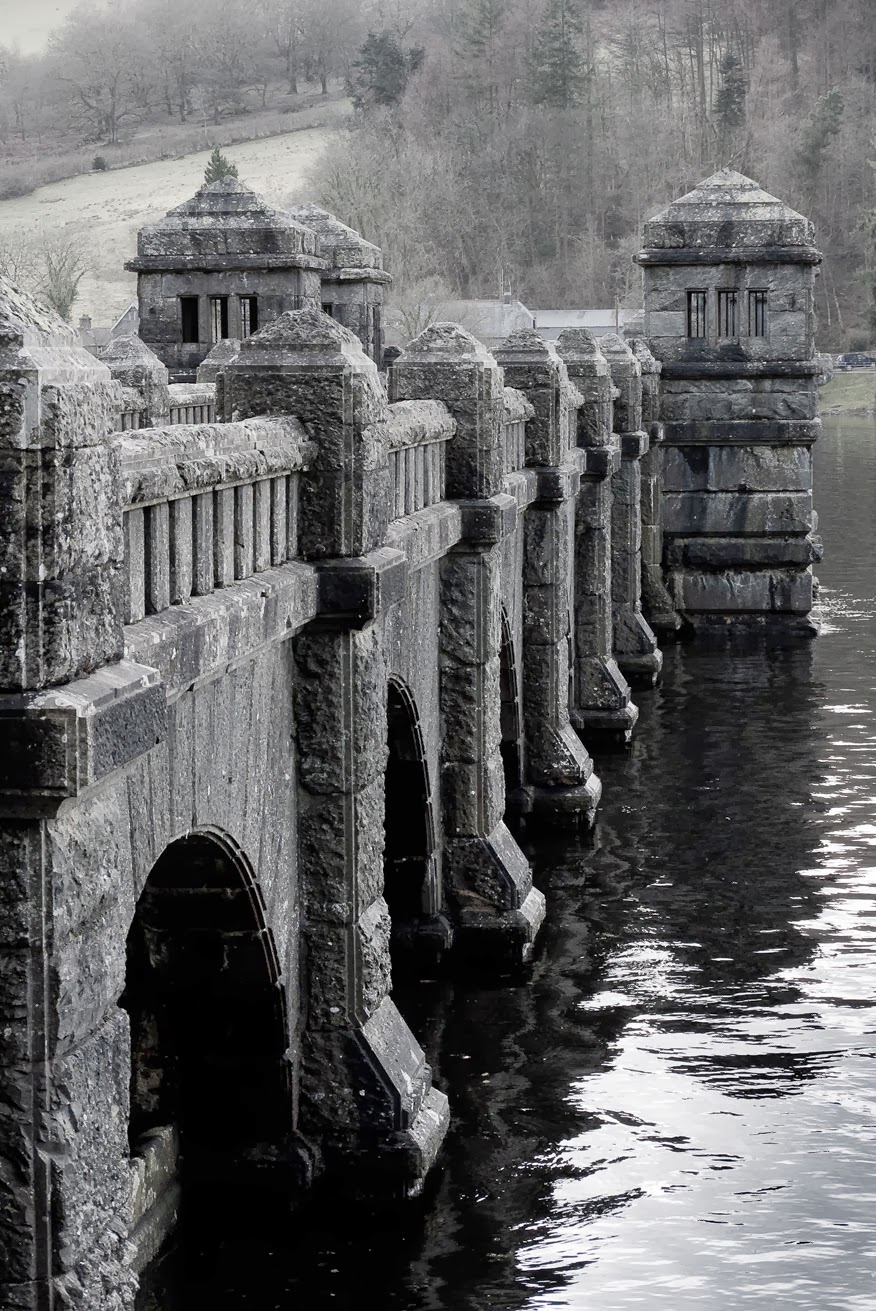 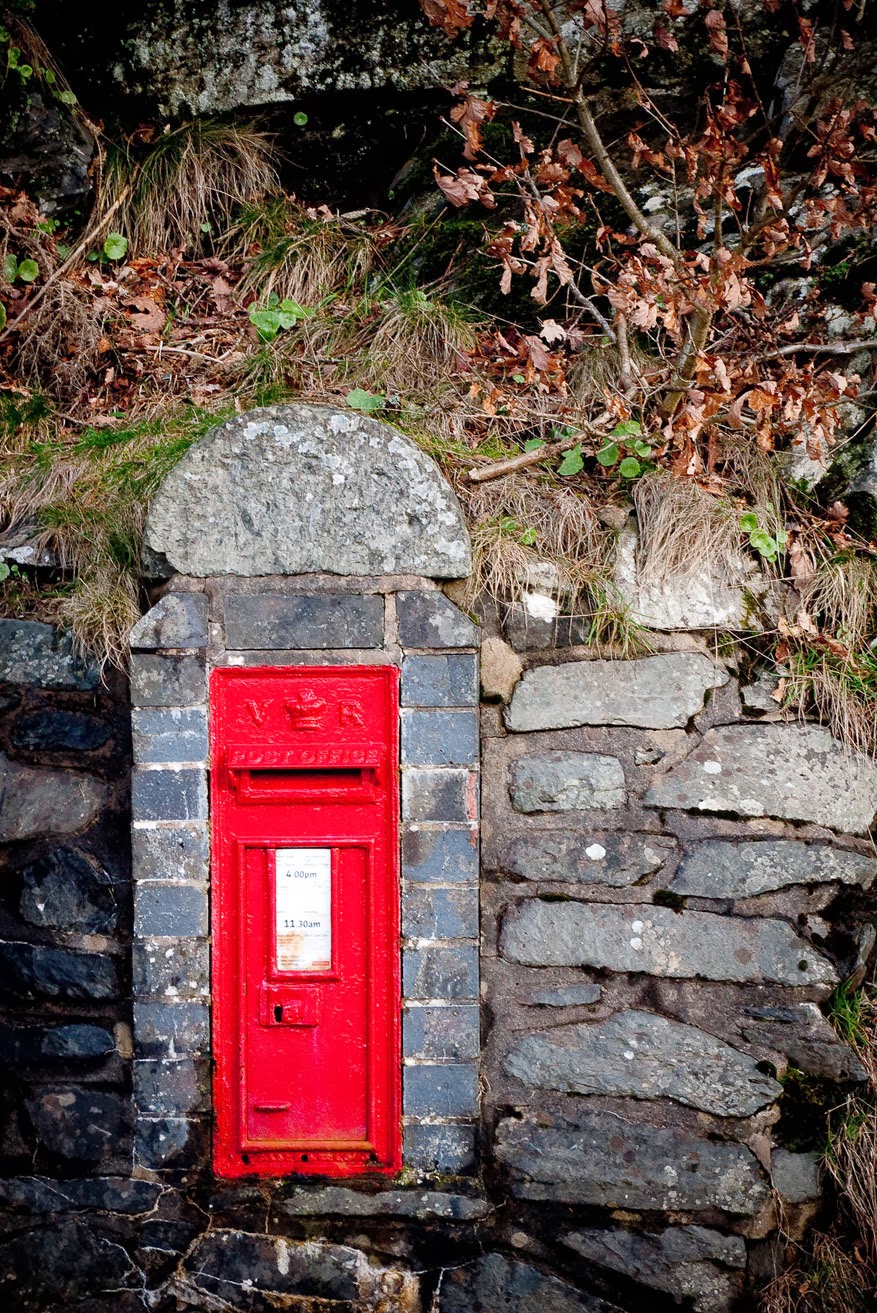 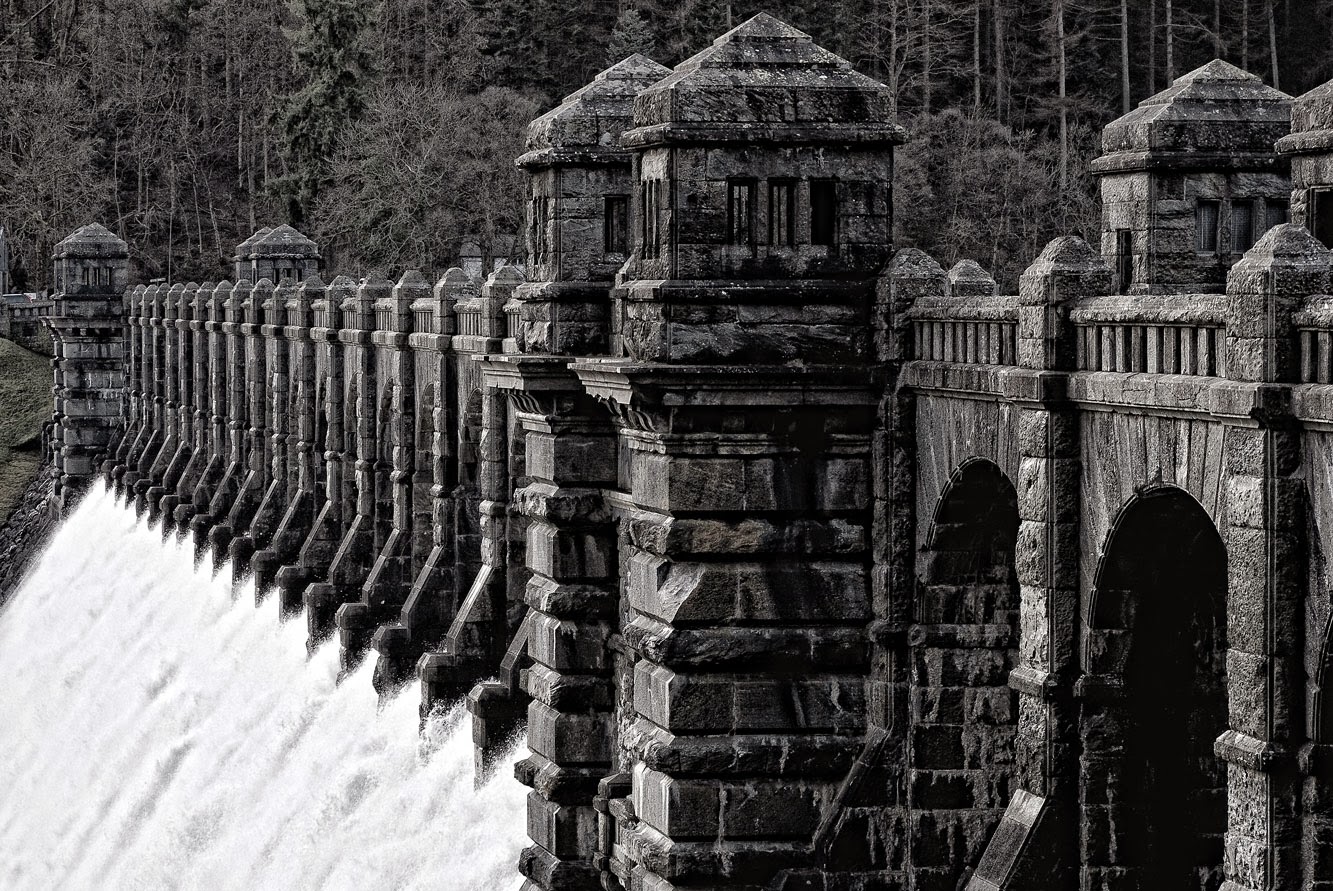 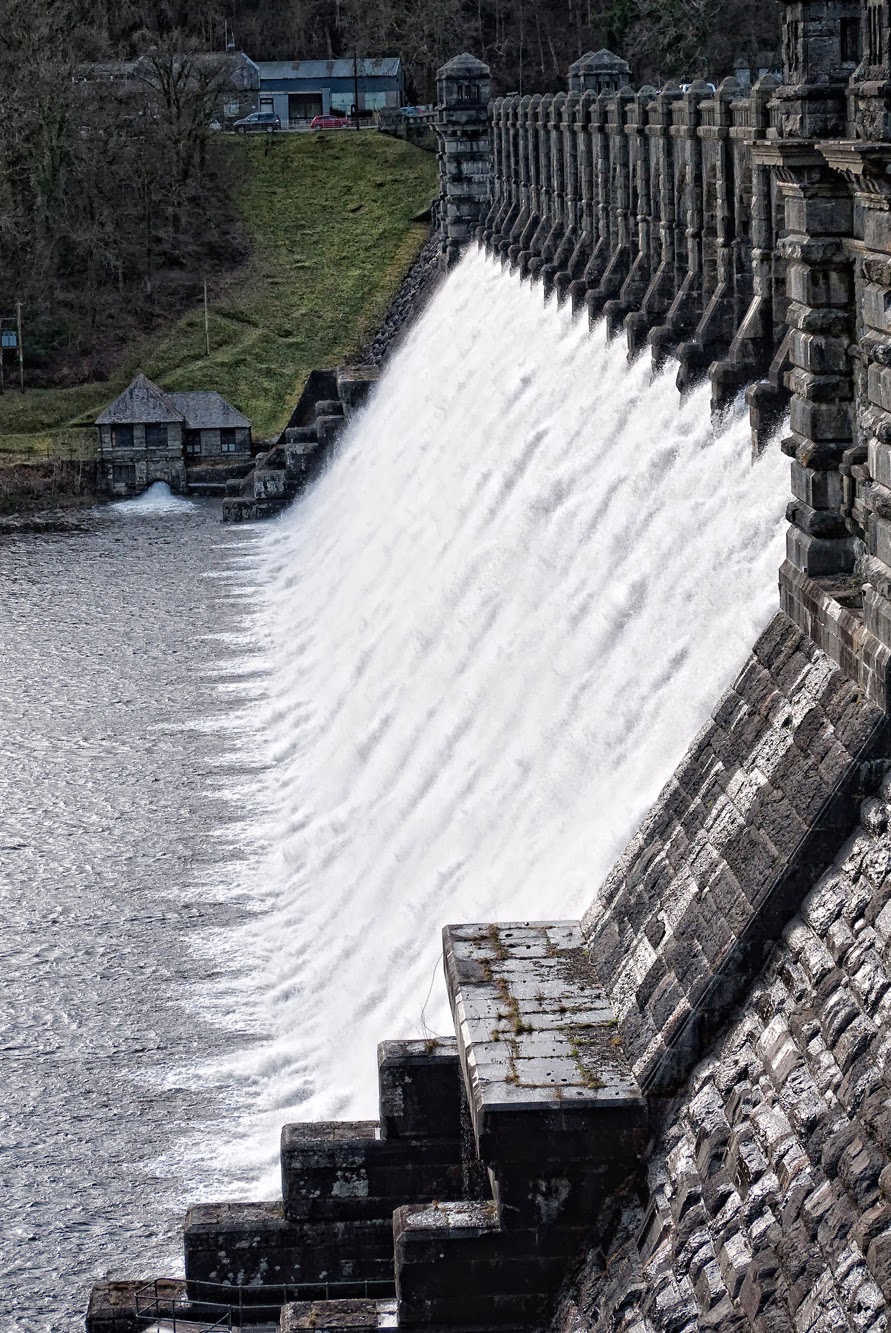 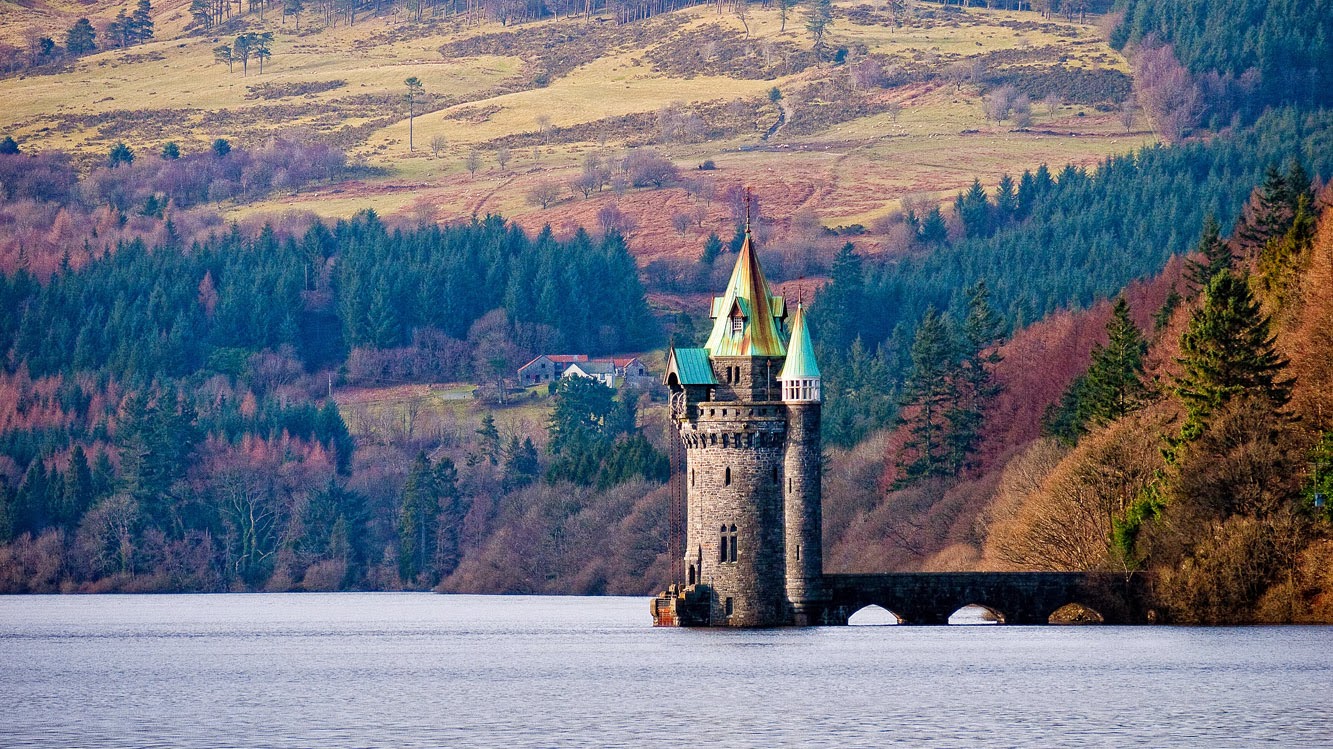 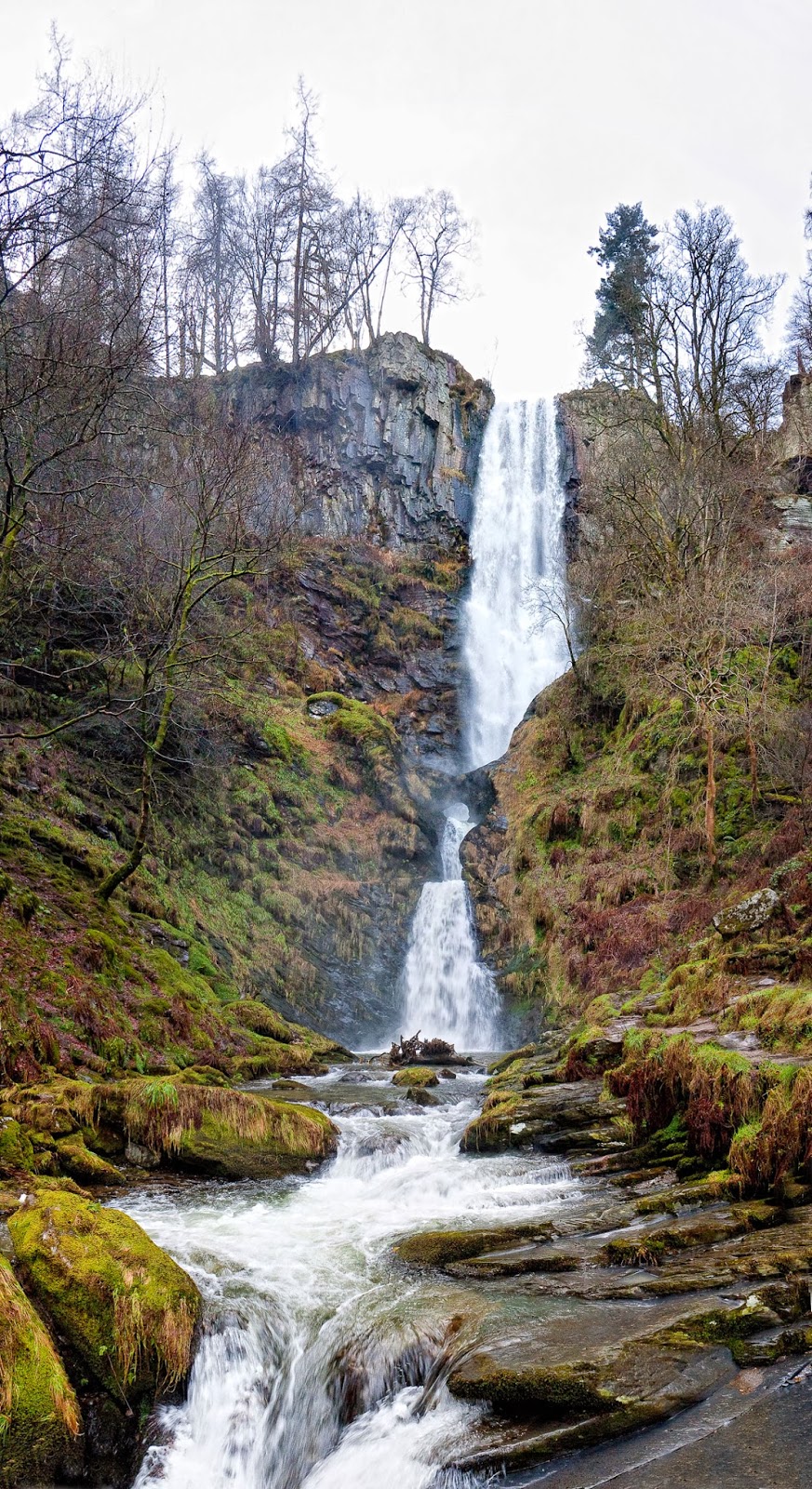 This final one is of Pistyll Rhaeadr, the United Kingdom's highest waterfall. When they were walking towards it, Barry realised he'd seen it somewhere before - on photographs of my eldest daughter Lisa's wedding to Rob in June 2005. We had an amazing weekend here, celebrating their commitment to each other. Family and friends camped in the grounds of the waterfall, and the reception was held in a yurt in the same field. A magical place indeed, where you'd imagine fairies living joyfully.

In fact, I've just checked out their 'weddings' page, and Lisa's wedding photo and the group of family and friends is posted there! She's the one with the rainbow bridesmaids - well fancy that!


We're now moored at Ellesmere Port, having easily negotiated the staircase locks in Chester and spent a night in the basin there. Once Barry's uploaded the photos, we'll post them - they're certainly pretty deep locks!

The Home Brew Boat is coming along nicely - we had our first online order this week which is most encouraging. Do get in touch if you're interested in knowing more about how to brew within the confined space of a narrowboat, Barry has a very clever way of brewing beer without having to use bottles!
Posted by Barry and Sandra