A last look at Chester - for a while!

We decided to enjoy another couple of days in Chester last week, before heading south on the Shropshire Union. We adore this city, such a friendly, welcoming feel to it. 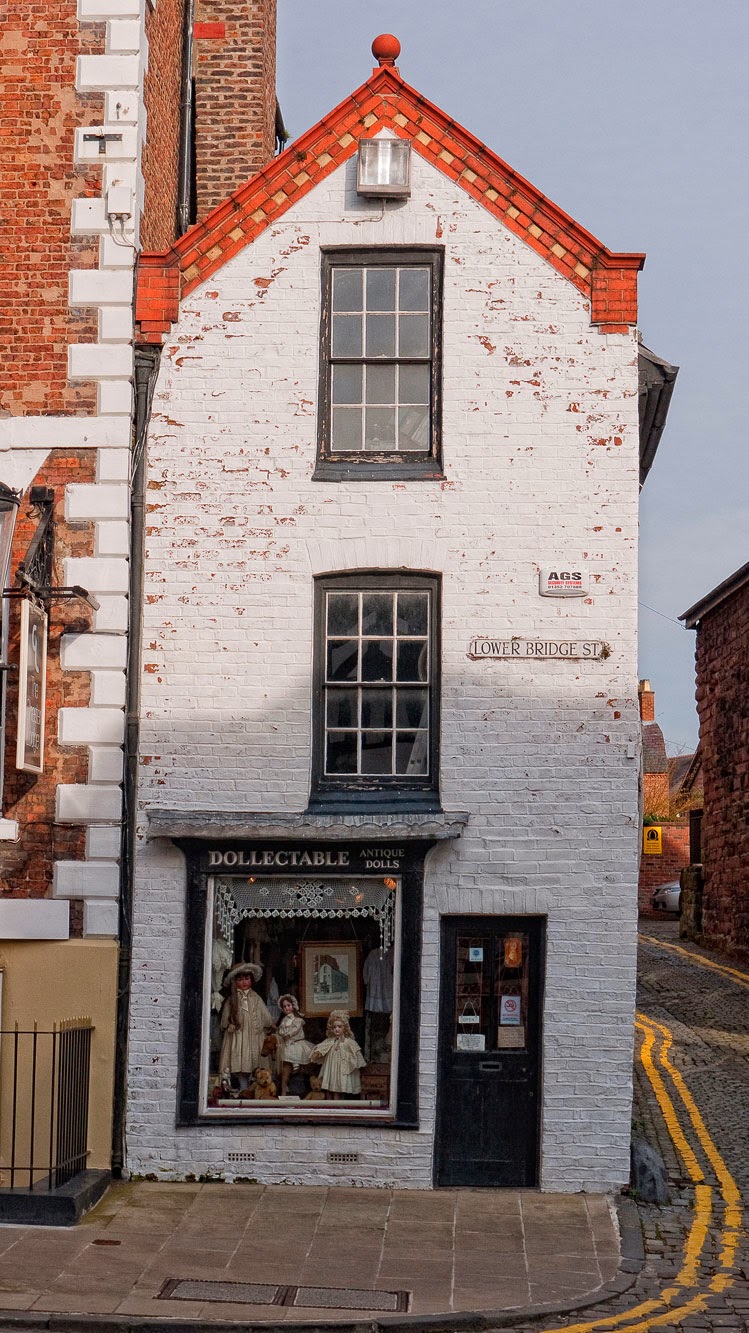 
He had a walk around when I was off the boat visiting my daughter and grandsons Friday to Saturday afternoon. Along the way of course there's The Albion Inn, described as a 'Classic Victorian corner street pub' (it'd be rude not to drop in if you're ever passing by!).


When he arrived, the pub was packed with people, many dressed in tuxedos. It was a Friday night, he thinks they were dressed up for a posh 'do' at The Grosvenor Hotel. Within a short time of him arriving, everyone left! I'm pretty sure he'd had a shower in the morning, and hopefully wasn't wearing his 'holy' jeans, so it's unlikely he was the cause for the evacuation - but you never know!

Good for the bank balance though, he only stayed for the one pint after that before walking around the wall - again! I think we've both done it three times. 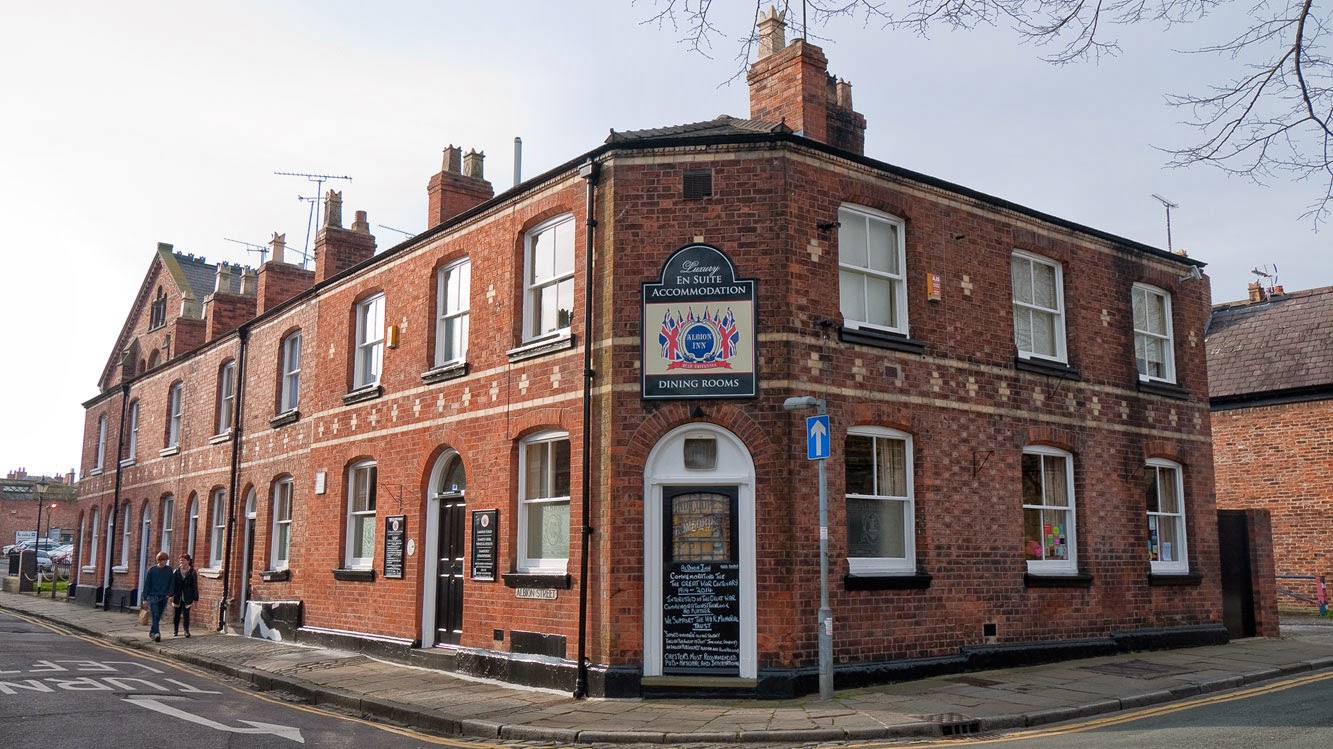 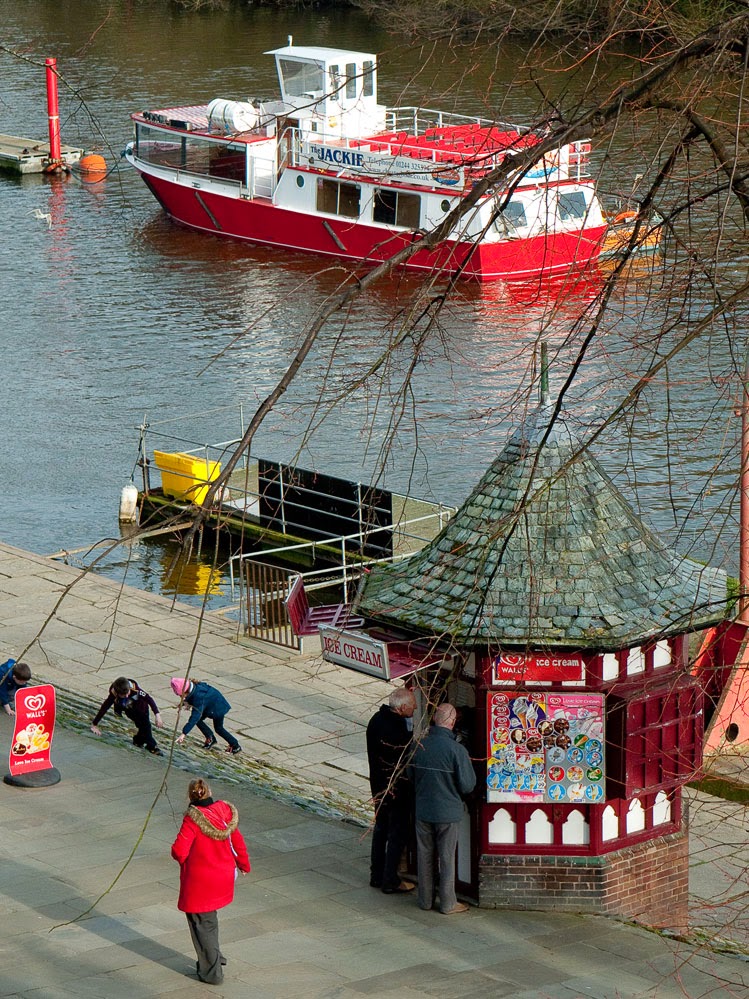 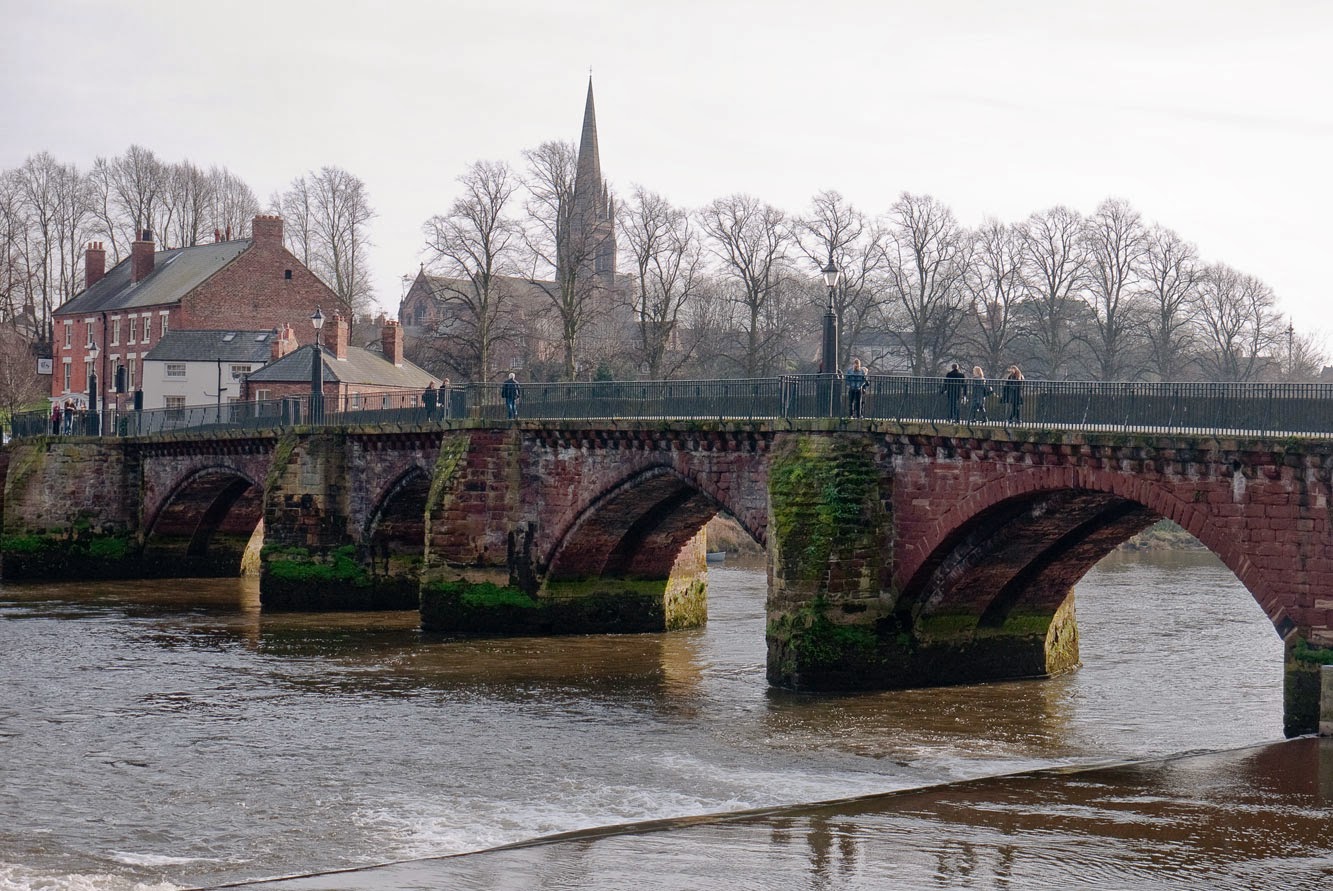 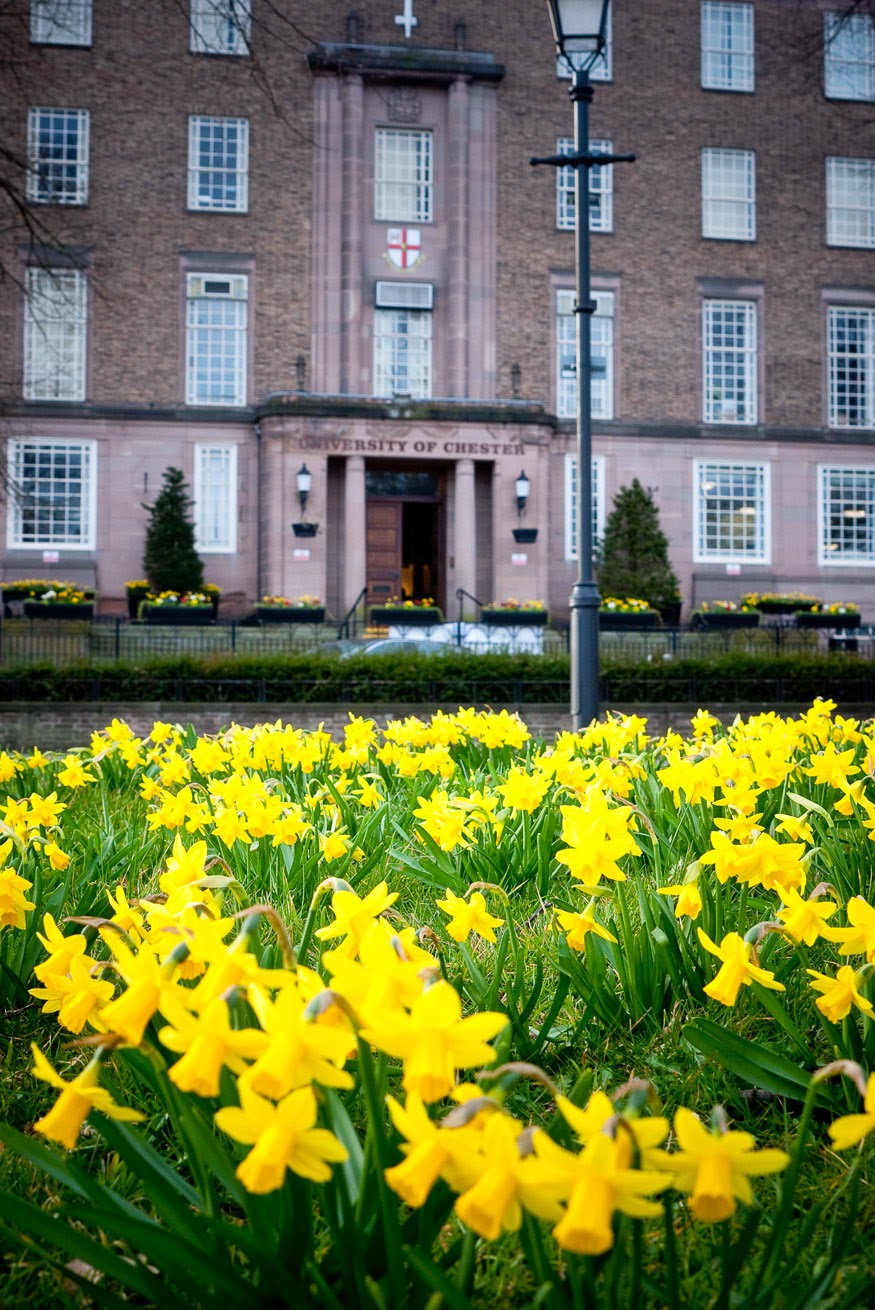 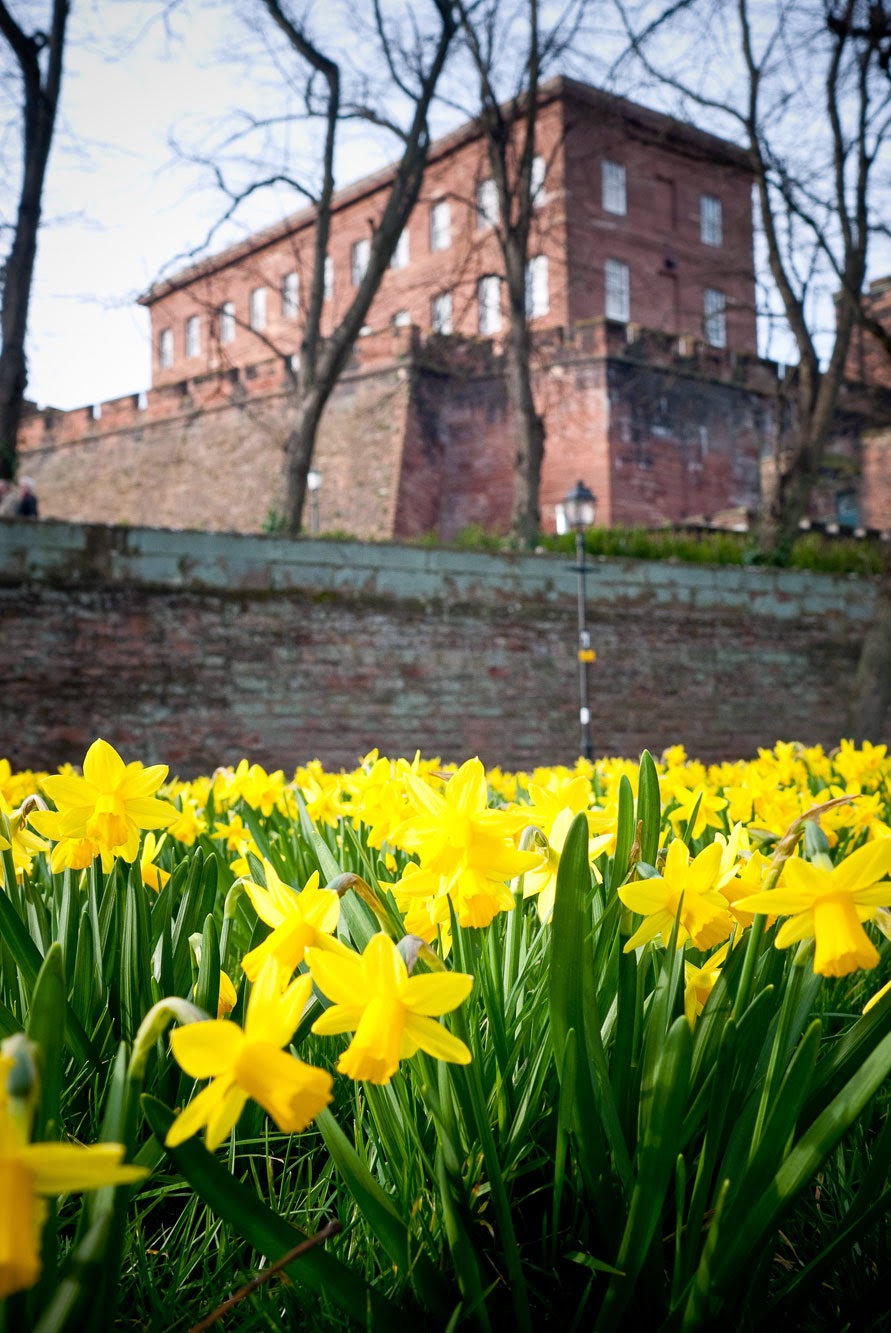 Loving the abundance of daffodils, such a British tradition 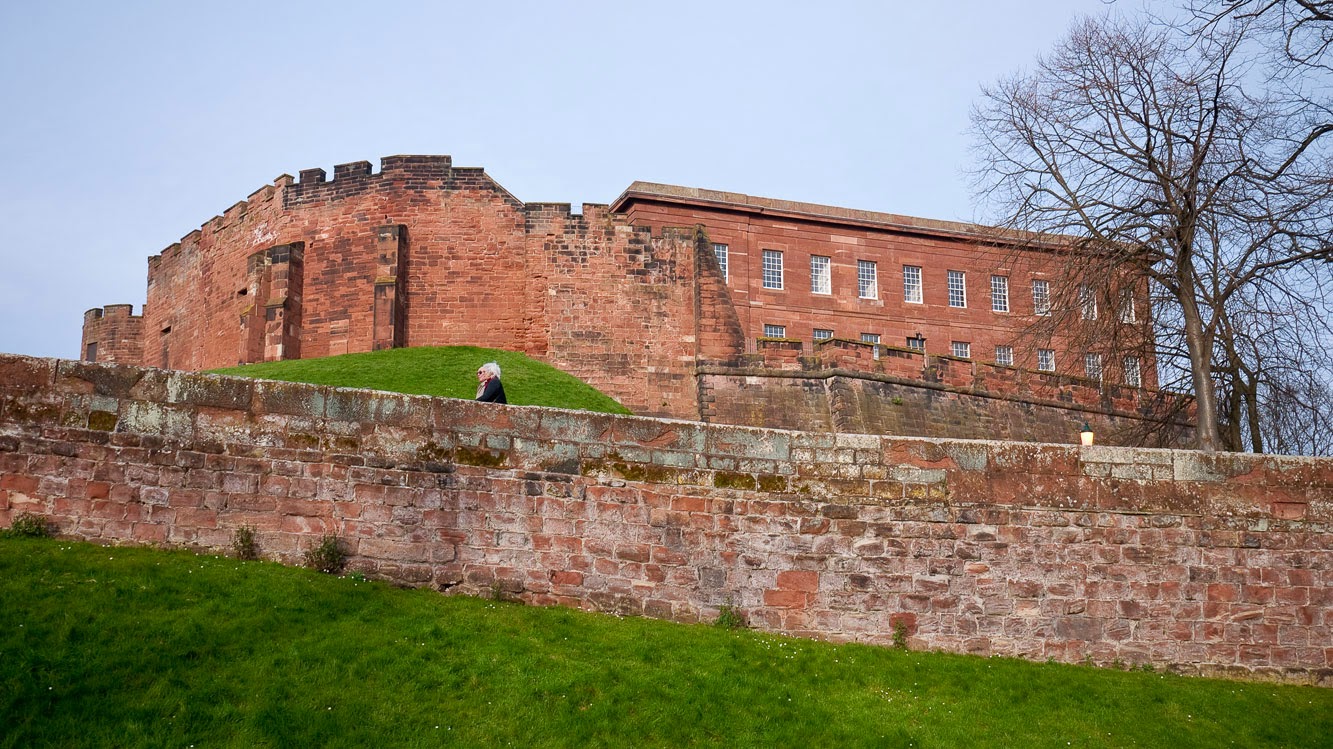 The side of Chester Castle along the wall 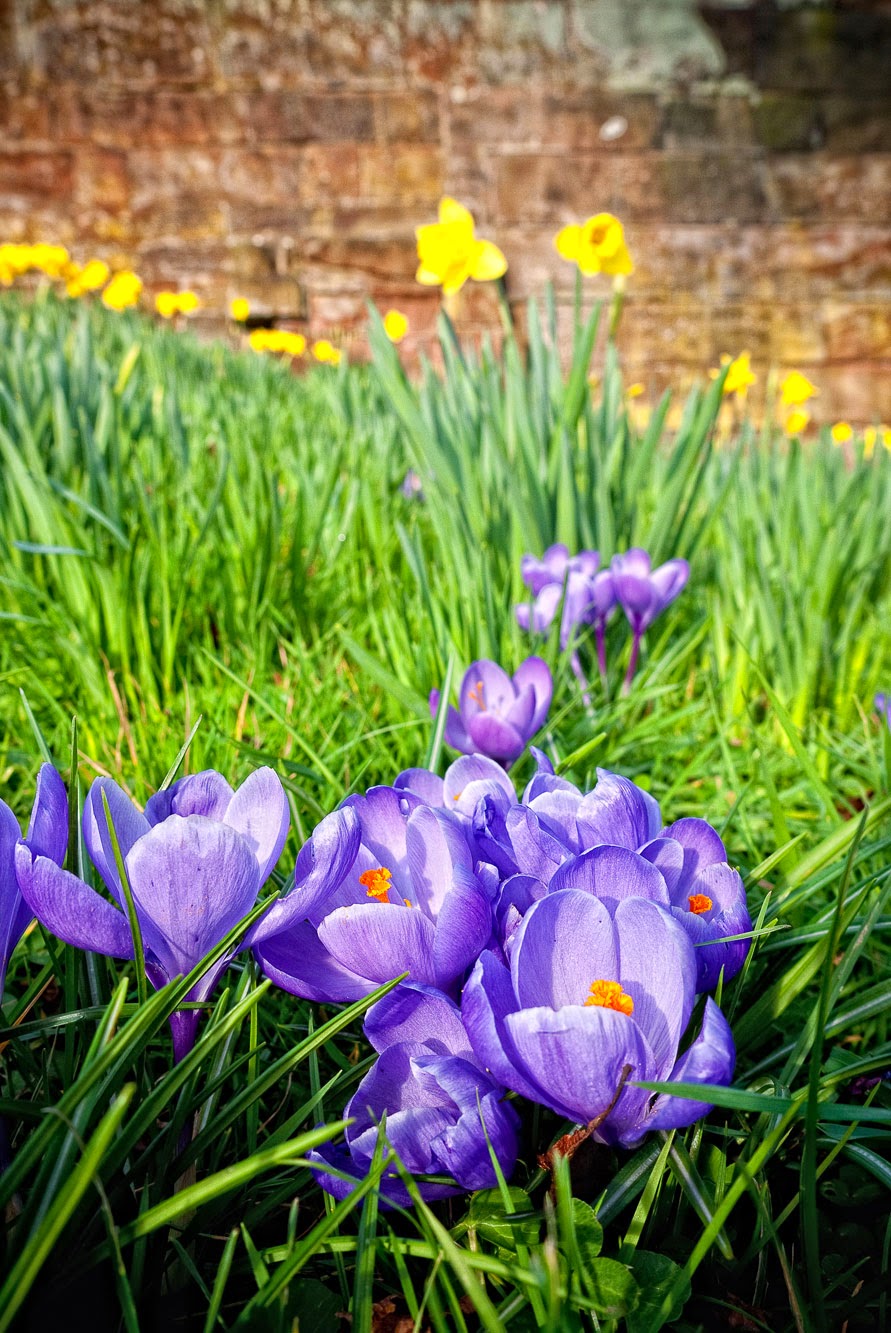 Crocuses are another mainstay of spring in UK


On the Saturday night we went to some friends for a delicious chicken curry. They're both looking fab, shedding the pounds through Weightwatchers, so the meal wasn't calorie laden as curries can be, which was great for us too. We're still on the 'Fast Diet' where you reduce your calories to 500 for women, and 600 for men, on two days of the week.

When I say 'still on', if you know anything about it you'll be aware it's 'for life'! Barry was unsurprisingly a little alarmed when I informed him of this the other day. Once we've reached a weight we're comfortable with though, we can alter it to just one 'fast' day a week ...

So you may notice us slimming down a little, over the coming weeks!

Before we left the boat on Saturday evening, we were happy to see our 'neighbours' from Tattenhall Marina moored up not far from us. We could only stop by for a short while before our curry night, but hoped to see them on Sunday.

Luckily we did! We were all ready to move up the Northgate Locks at the same time which was most fortunate. Apart from the fact that we got the order a little awry!

The bottom lock was empty, and I saw that Liz had gone up to open the paddles and fill the top two.

Barry and Andy motored into the bottom lock together, and I duly closed the gates. Retrospectively, that wasn't the best thing to do!

As the top two locks were filling, Liz and I were merrily chatting away. A few gongoozelers were congregating, including a family with a young boy who was terribly excited to be included in the winding up and down of paddles and gate opening and closing.

Looking down at the boys, I realised that they were rising as we were talking - now that shouldn't be happening! By some means, filling the top two locks with the bottom lock gate shut, caused the bottom lock to also fill. So it was a very slow process to get the bottom and middle locks level. 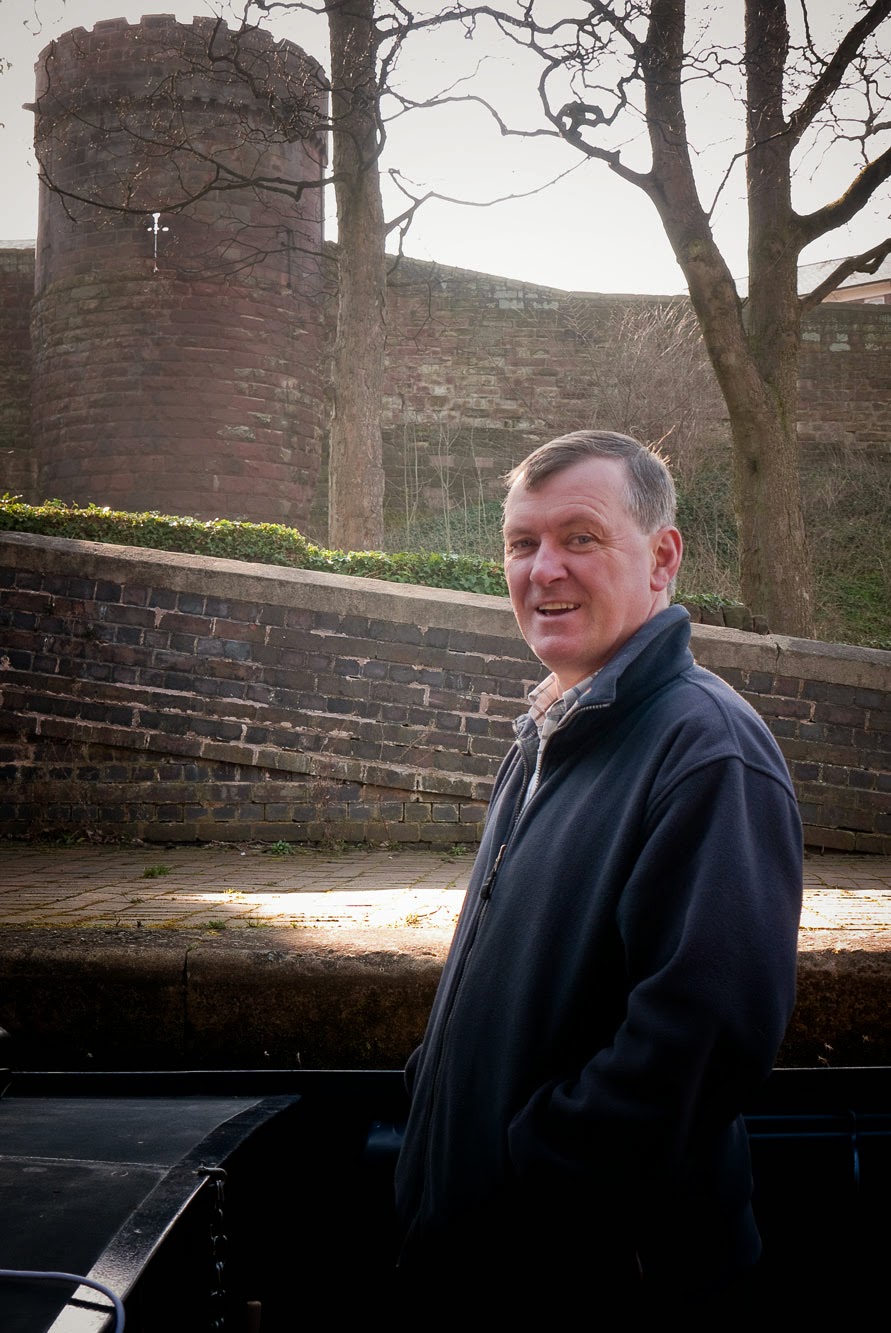 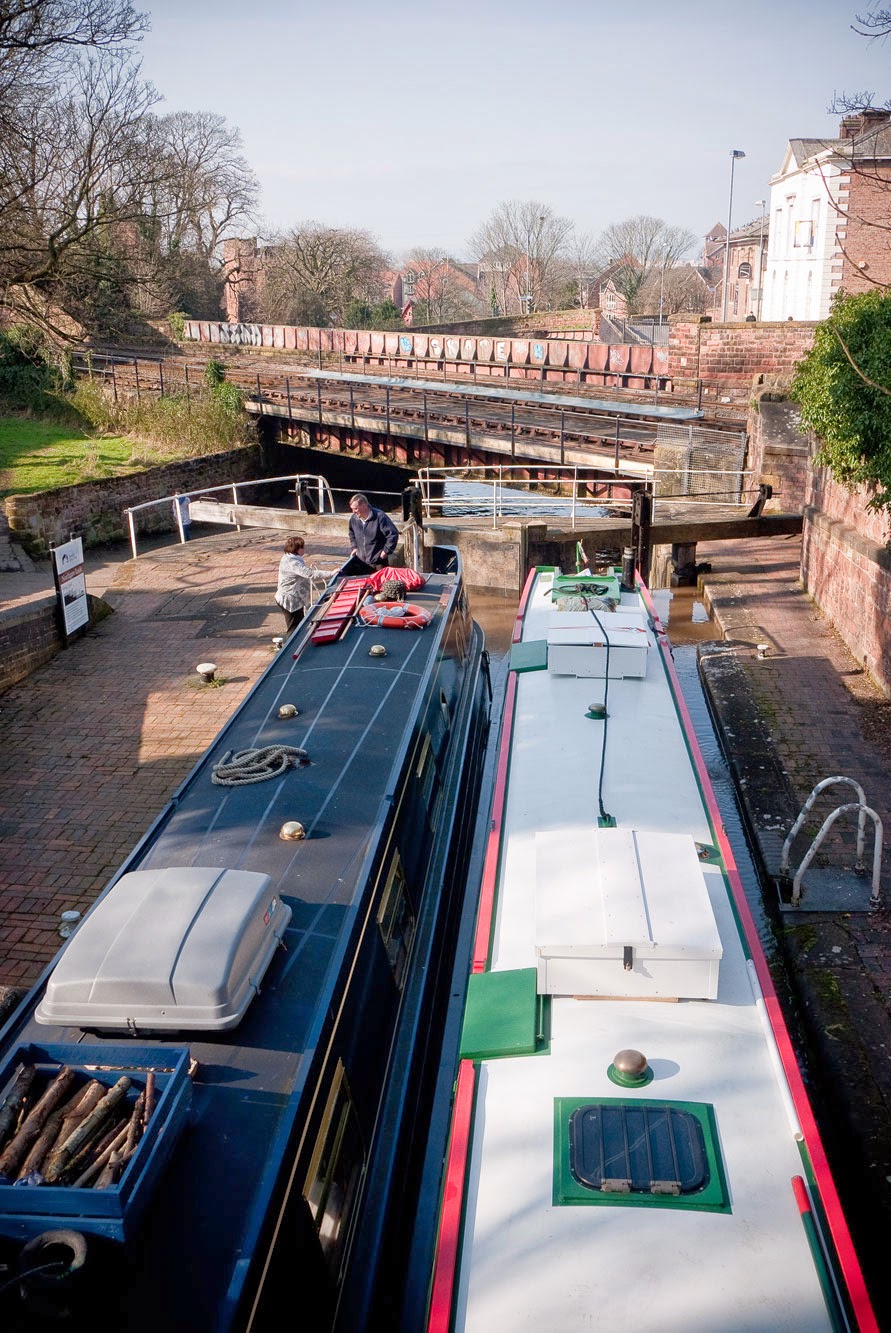 Liz and Andy discuss the conundrum of a filled bottom lock before the middle lock is full - not sure where Barry went ... 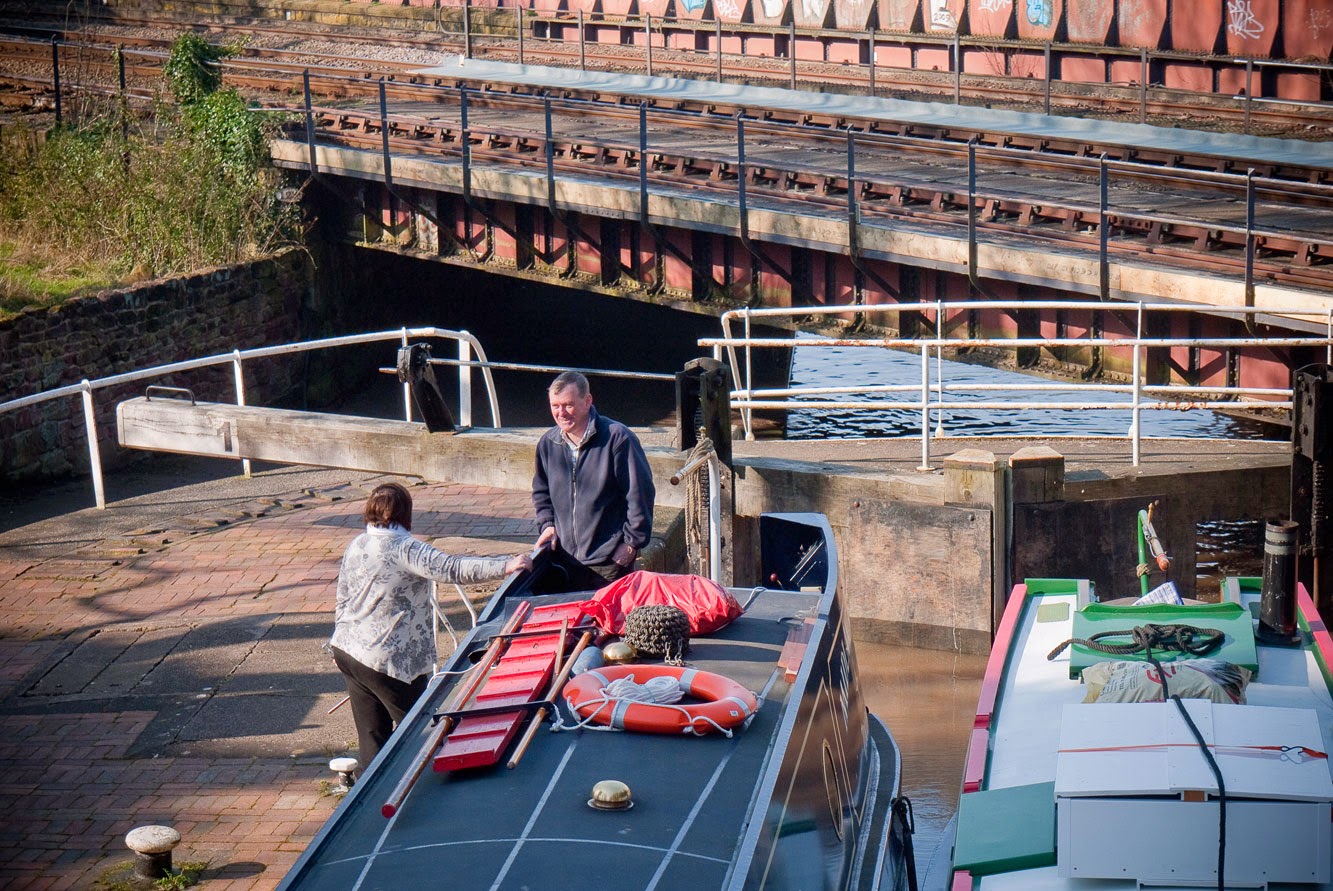 Ah well, it'll all work out in the end they smile 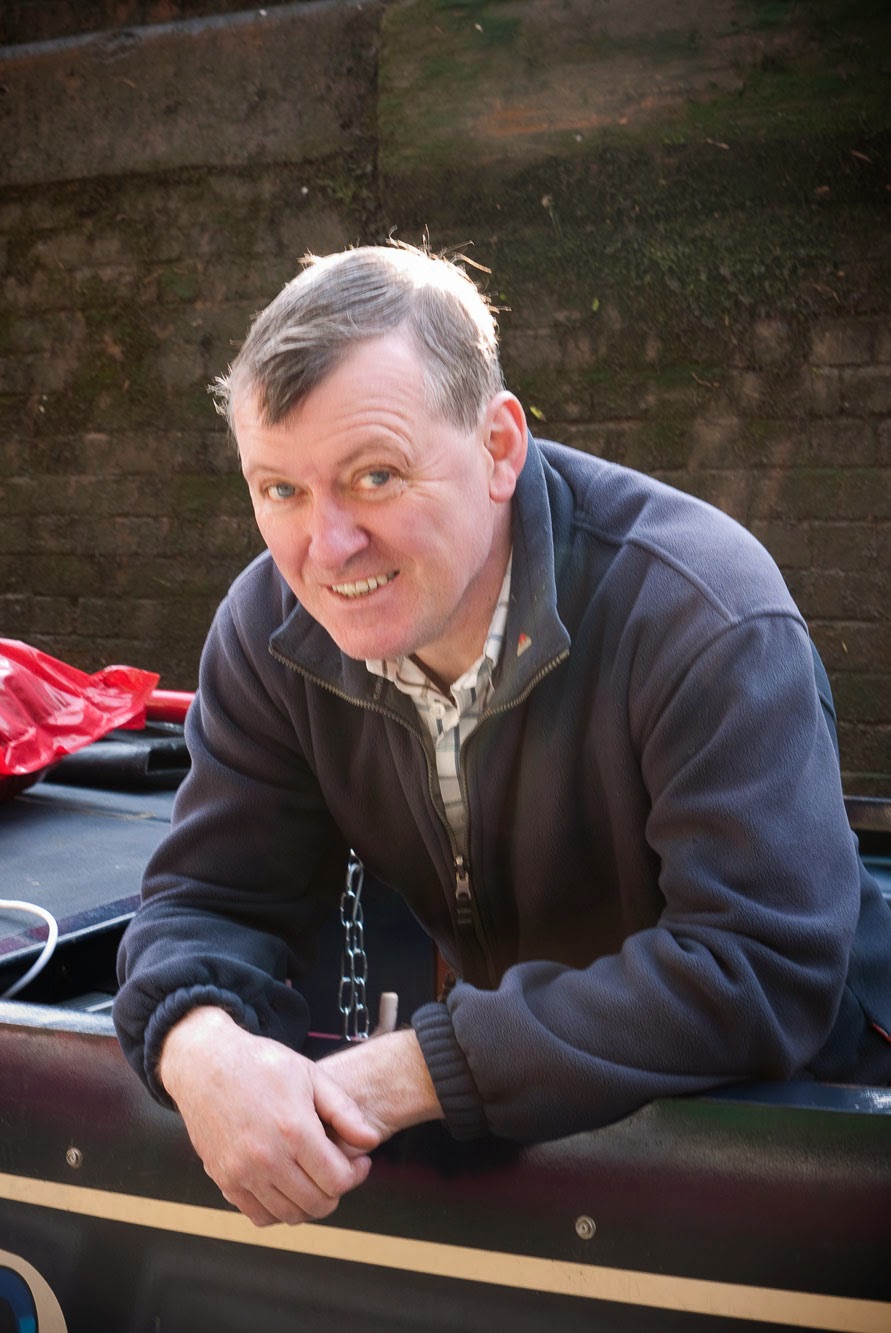 We'll mis you guys! Maybe we'll get to moor next to you again later in the year?

Passing the wall again, I chose to walk. This time, after all the comments on our last 'Chester' post, I knew a lot more about this quaint foot bridge across the canal.

As Mike so kindly messaged:

"The bridge in the first picture is called the "Bridge of Sighs", this was built by Joseph Turner (who was also the architect of the Bridgegate and the Watergate) in July 1793 for the sum of £20 in order to prevent the many, often successful, attempts to rescue condemned prisoners in the Northgate Gaol when they crossed the canal cutting to the chapel of Little St. John and the 'apartment made for prisoners' to receive the last rites of the church before their execution." 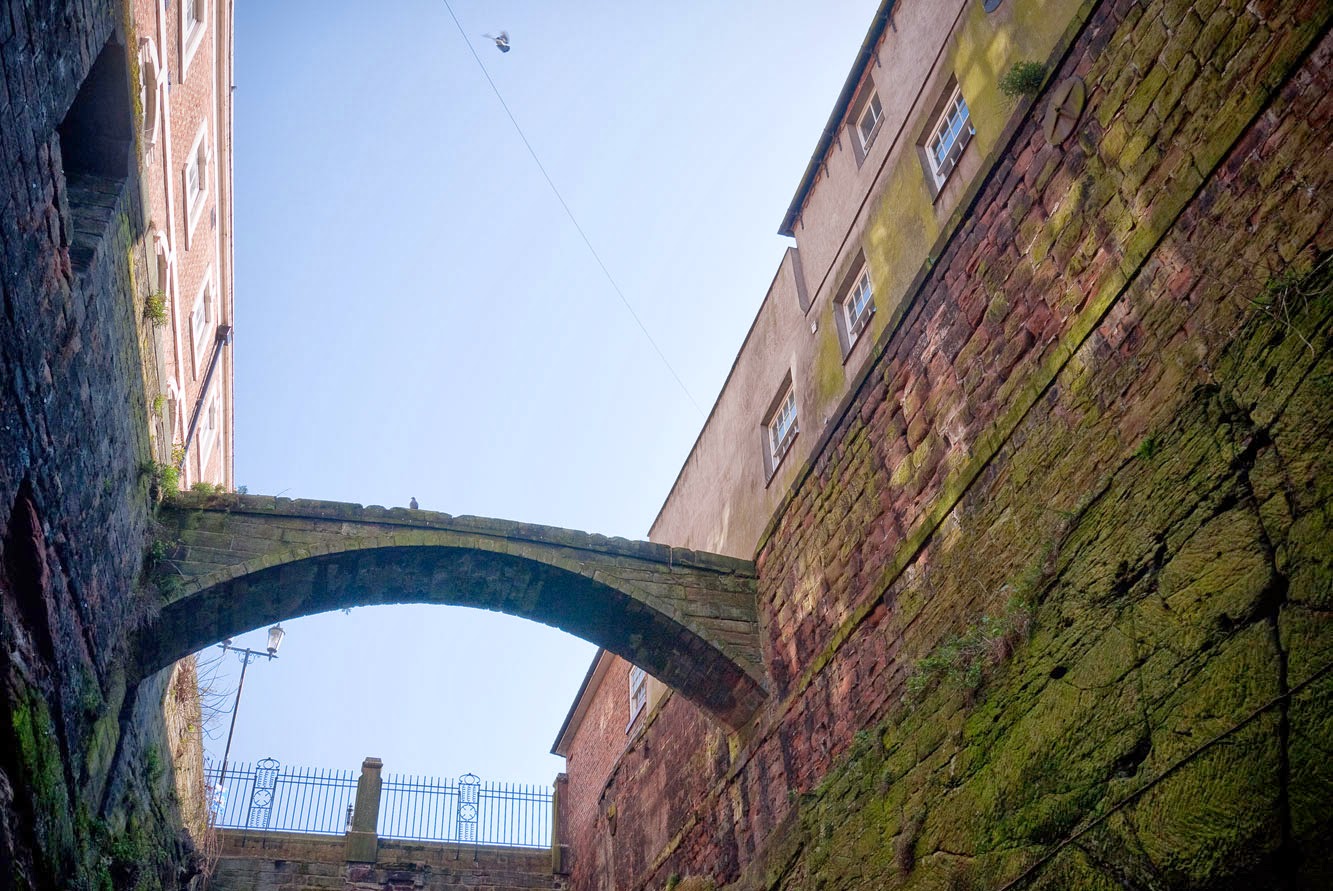 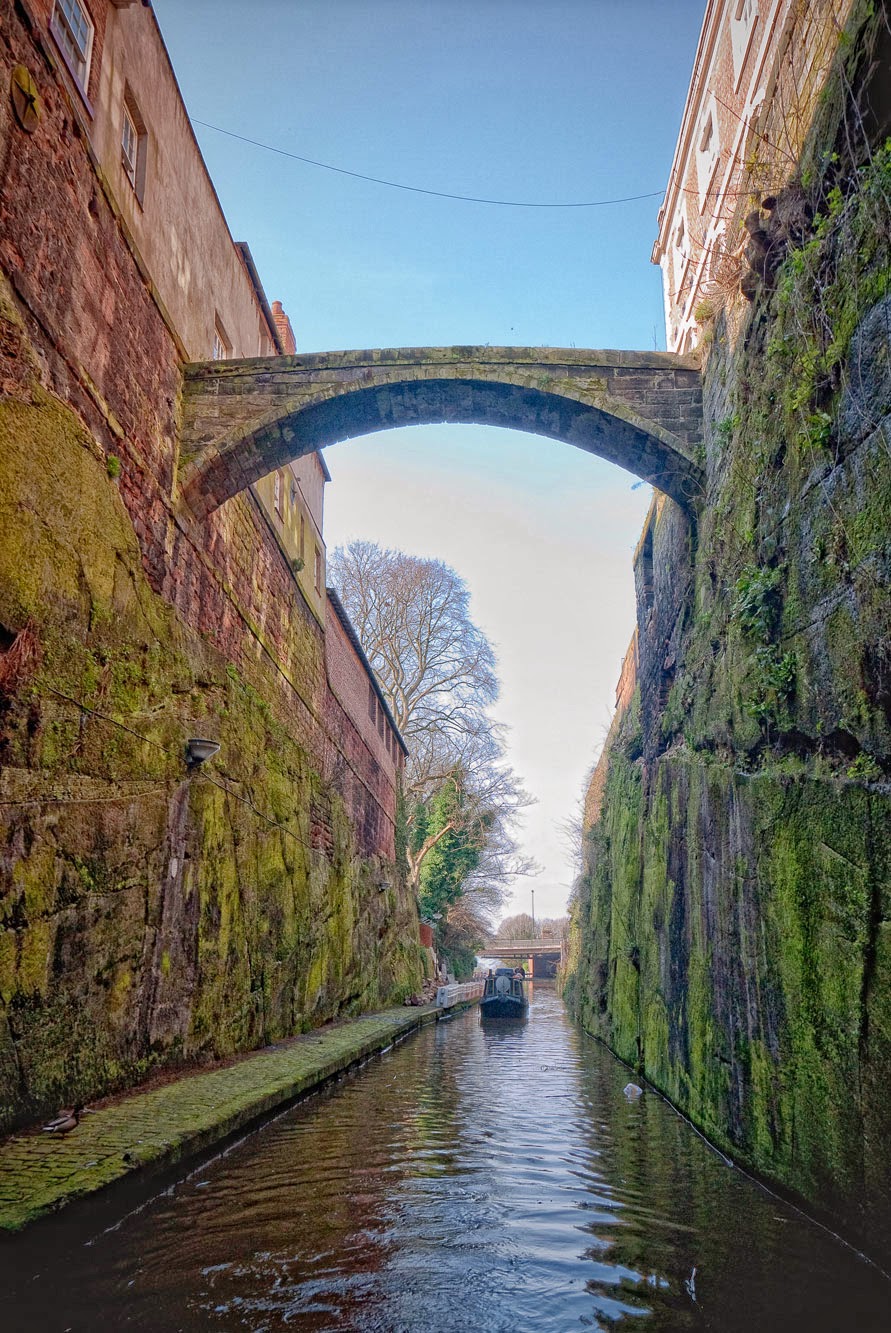 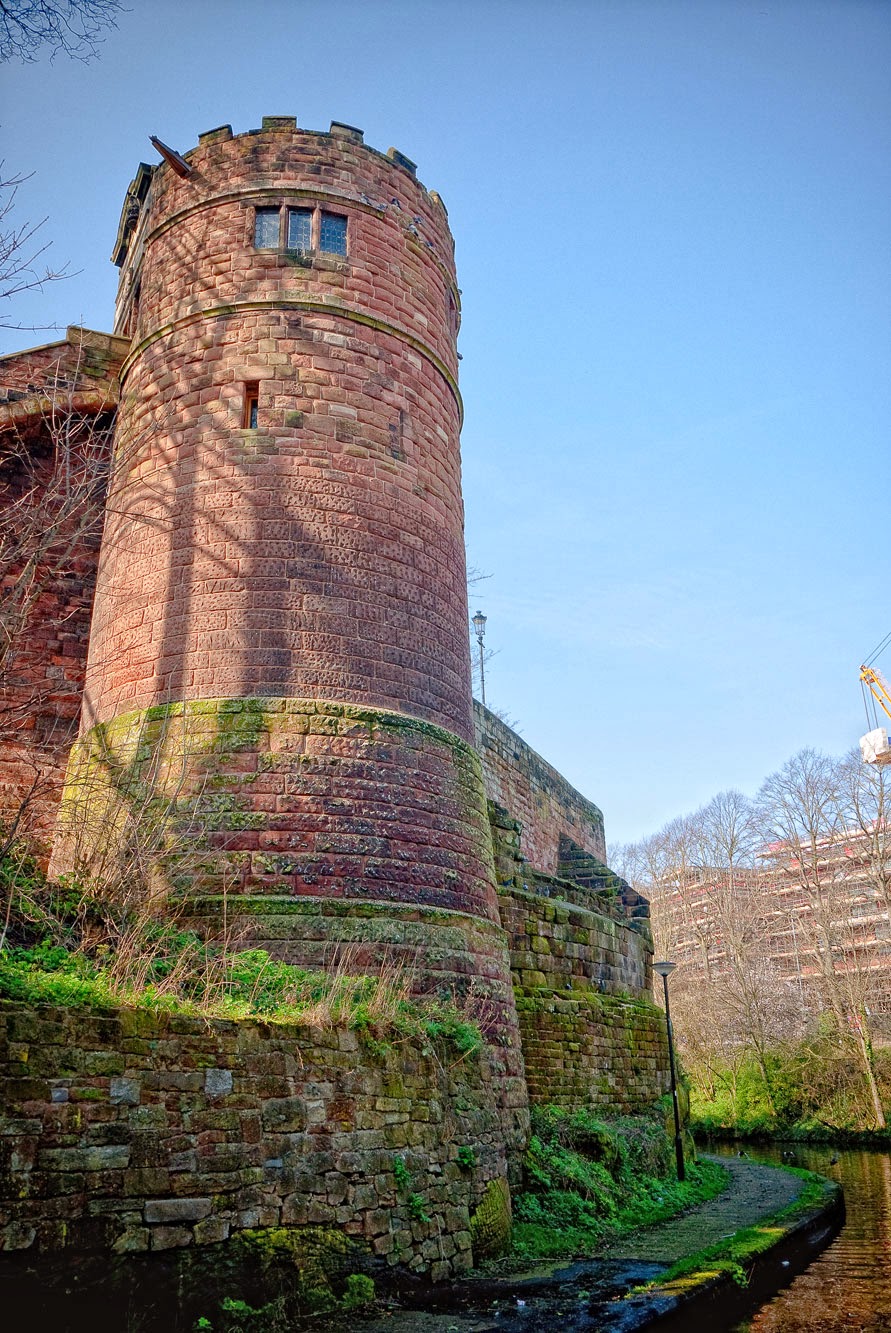 On Sunday we I cooked a roast beef lunch for Lisa, Rob and the gorgeous grandsons - making the most of their last chance to have a Sunday dinner while we're only a short drive away.

After lunch we did another short wall walk - though not the whole thing. Strangely enough, Lisa, who's lived near Chester for about 6 years, has never walked the wall. And I discovered she's never walked along by the River Dee either! So we took the opportunity to go there. The sun was shining brightly, and there were hoards of people buzzing around the waterside. Ice-creams were popular - and so was one of the pubs which I think was showing a rugby match. 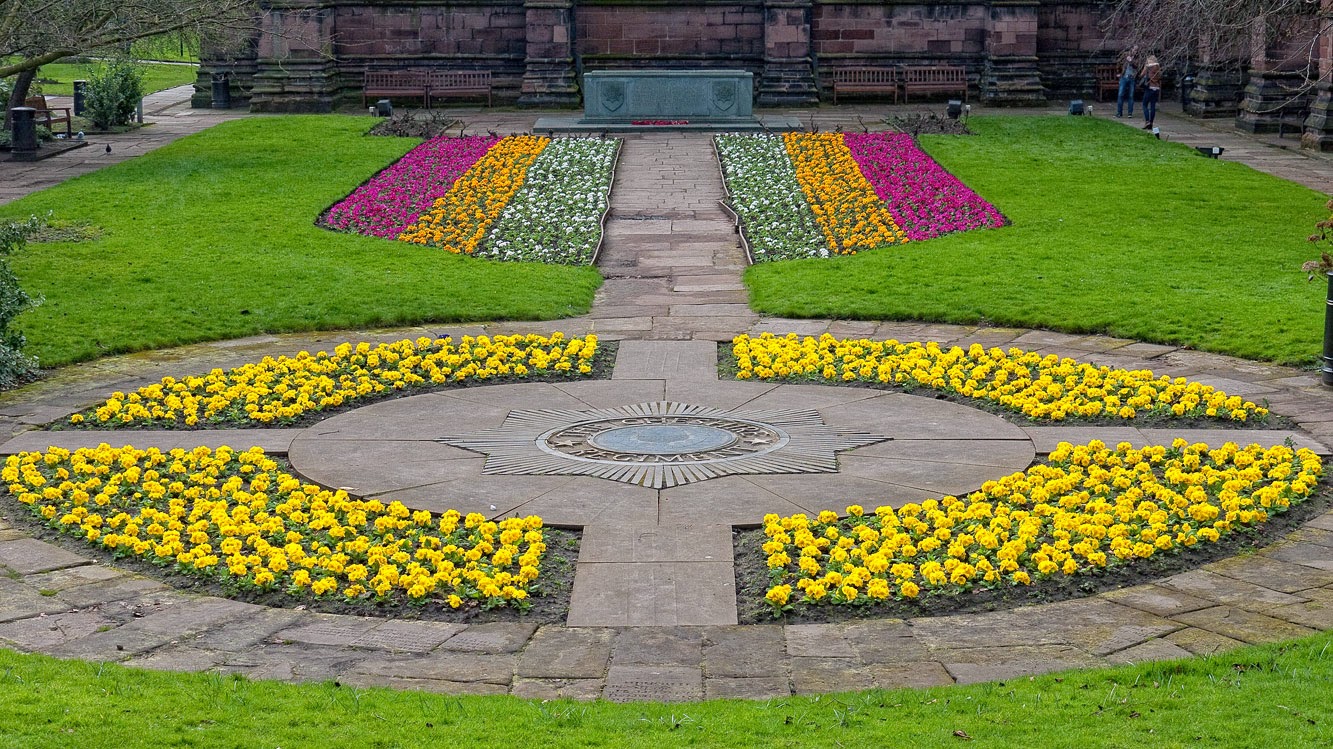 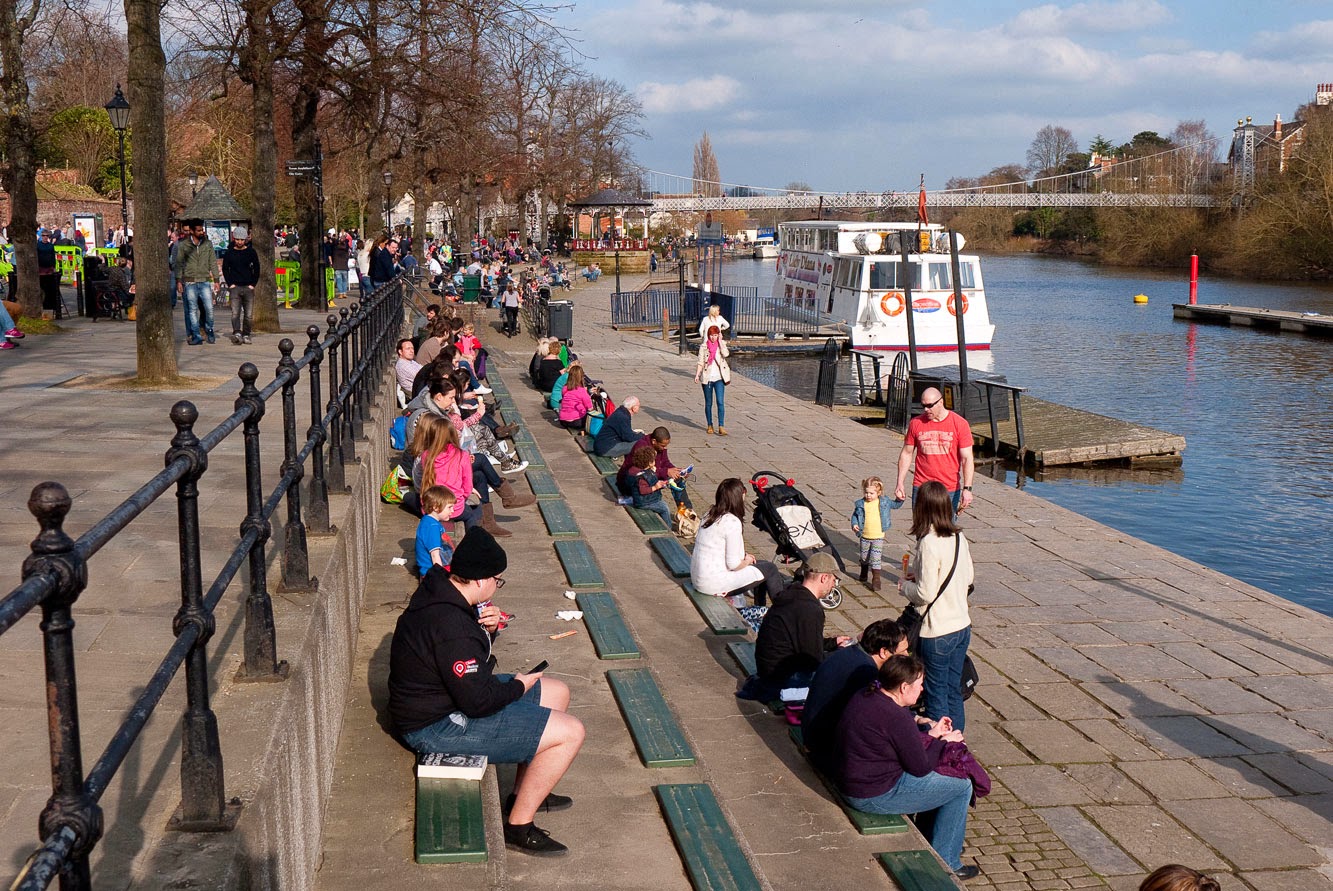 Such a fine day

What a glorious day. We'll miss Chester. But the time has come to move out of the area and get trading from The Home Brew Boat!
Posted by Barry and Sandra at 11:48