Ellesmere Port and The National Waterways Museum - part one

We explored some more new territory on our meander to Ellesmere Port on Tuesday, on another pleasant spring day.


To be honest, there's nothing terribly exciting of note along the way, but the fact that it's a lock-free journey makes it a relaxing one.

I took the opportunity of walking 4km of the mostly well-kept towpath. I'm loving being able to get lots of fresh air and exercise again, now we're moving around.

There was an interesting long stretch of moored boats - encompassing an eclectic assortment of shapes, sizes and states! Here's just a few ... 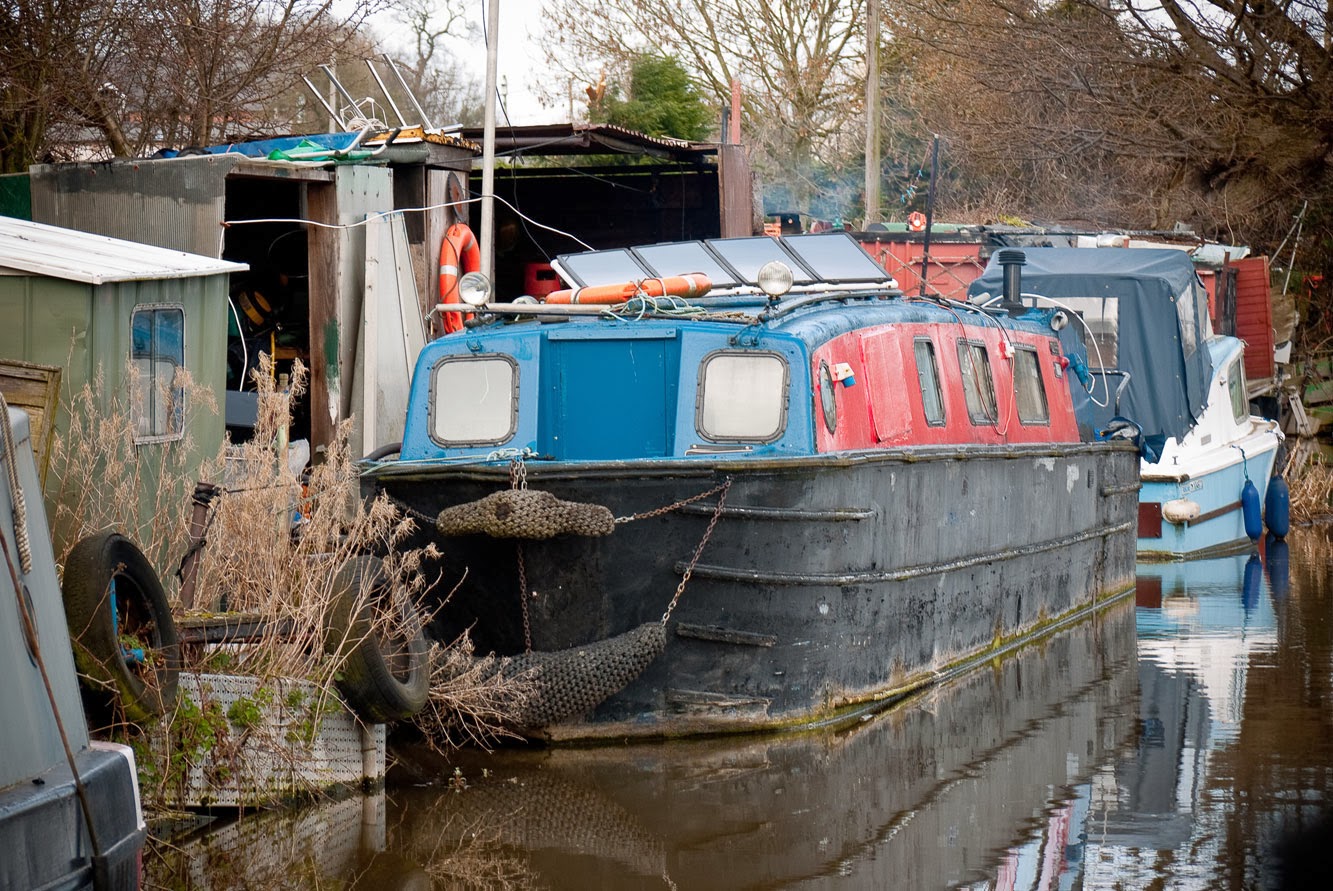 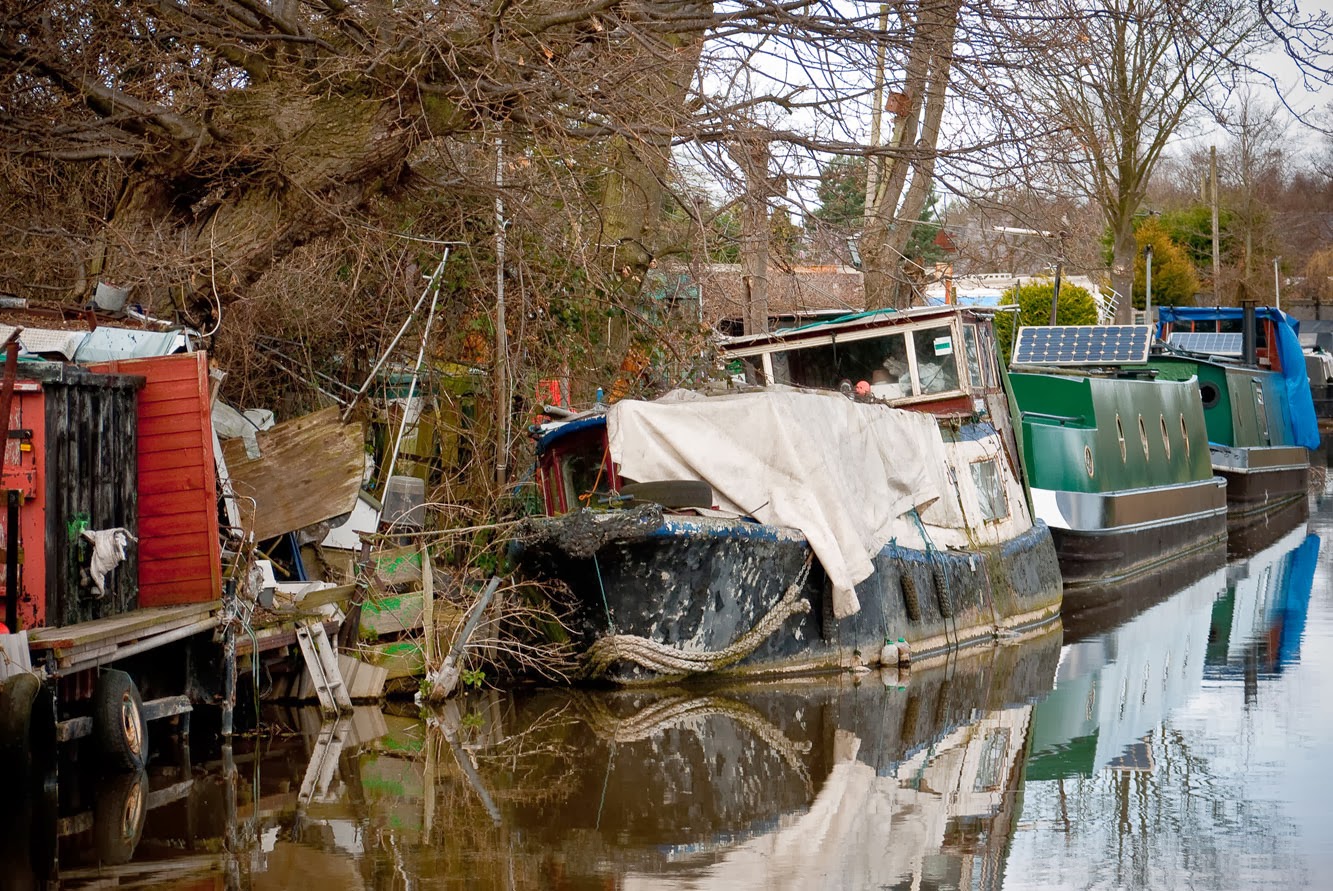 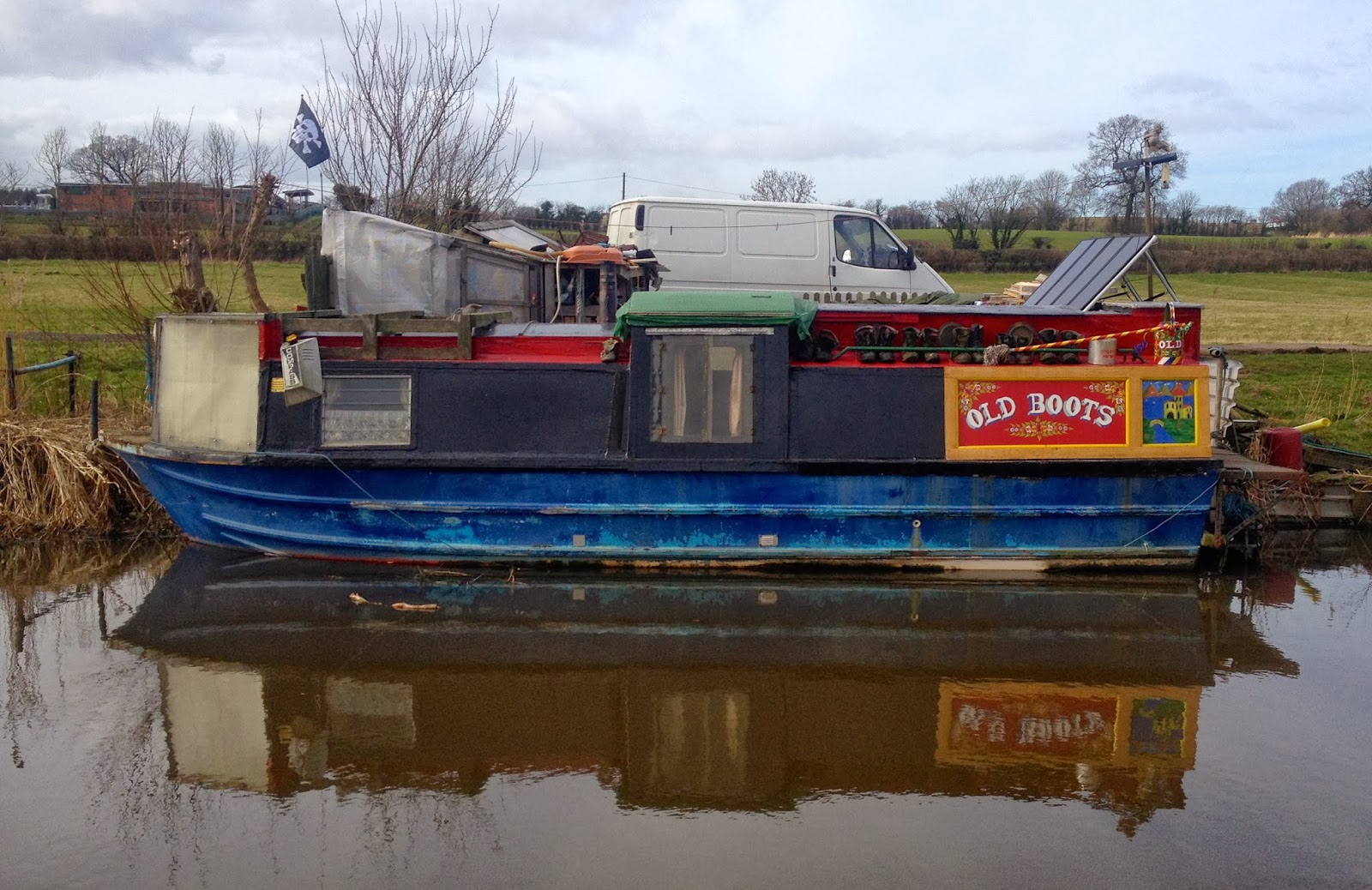 Barry's been looking forward to visiting The National Waterways Museum for a while - we'd have come sooner if one of the locks from Tattenhall to Chester hadn't been shut during the early winter.

Within a short time of mooring by the museum, after filling up with water, I was getting off the boat at the bow when somehow my grasp of the windlass in my hand loosened, and we watched in horror as it slipped slowly into the murky water! Surprisingly, it's the first time I've done it. Luckily we have two!

We were too late to look around the extensive site on Tuesday, so completed some paperwork and went down the staircase locks (not nearly as deep as Chester!), and moored in the rather lovely basin for two nights.

Here's some of Barry's images from that first evening to whet your appetite ... 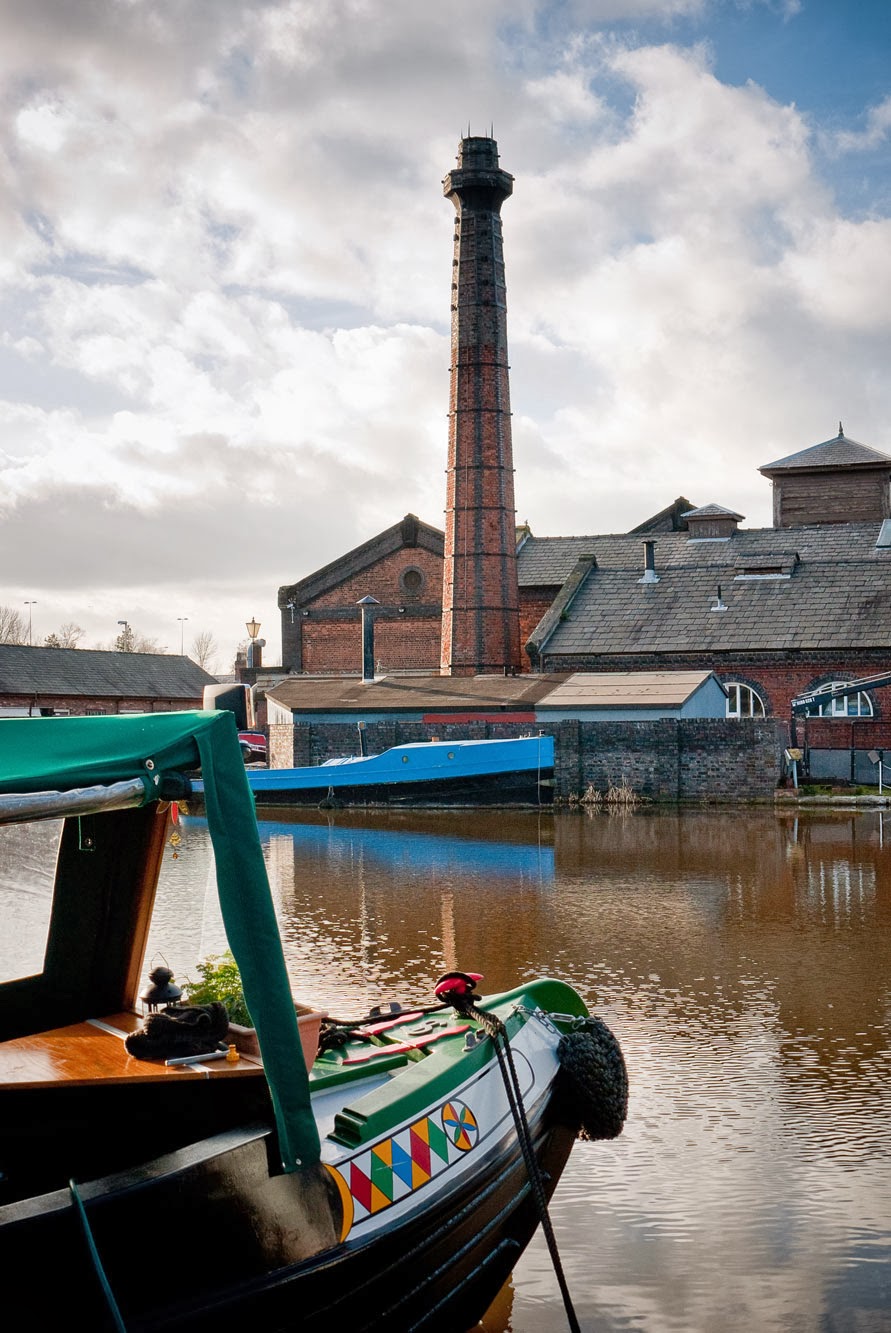 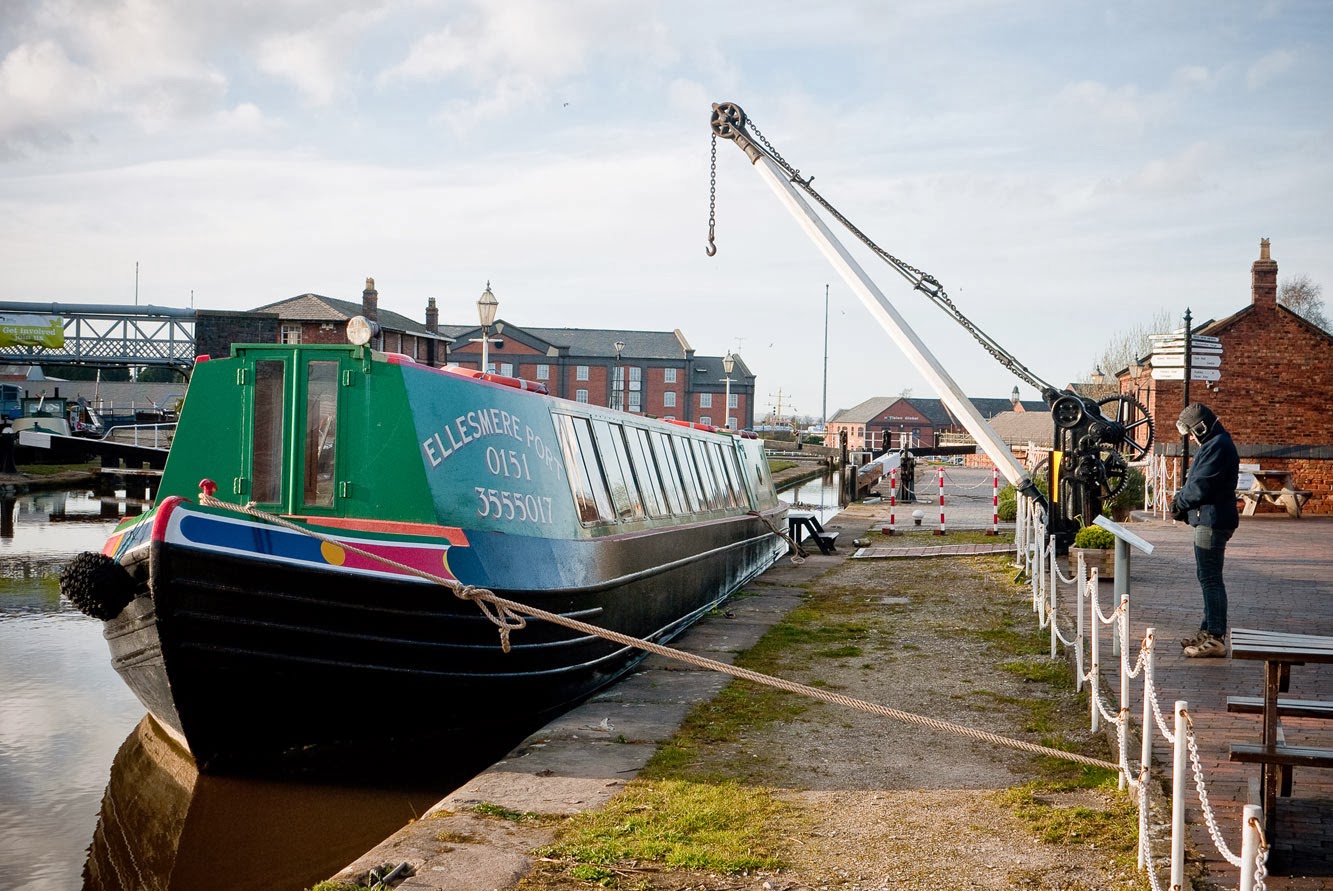 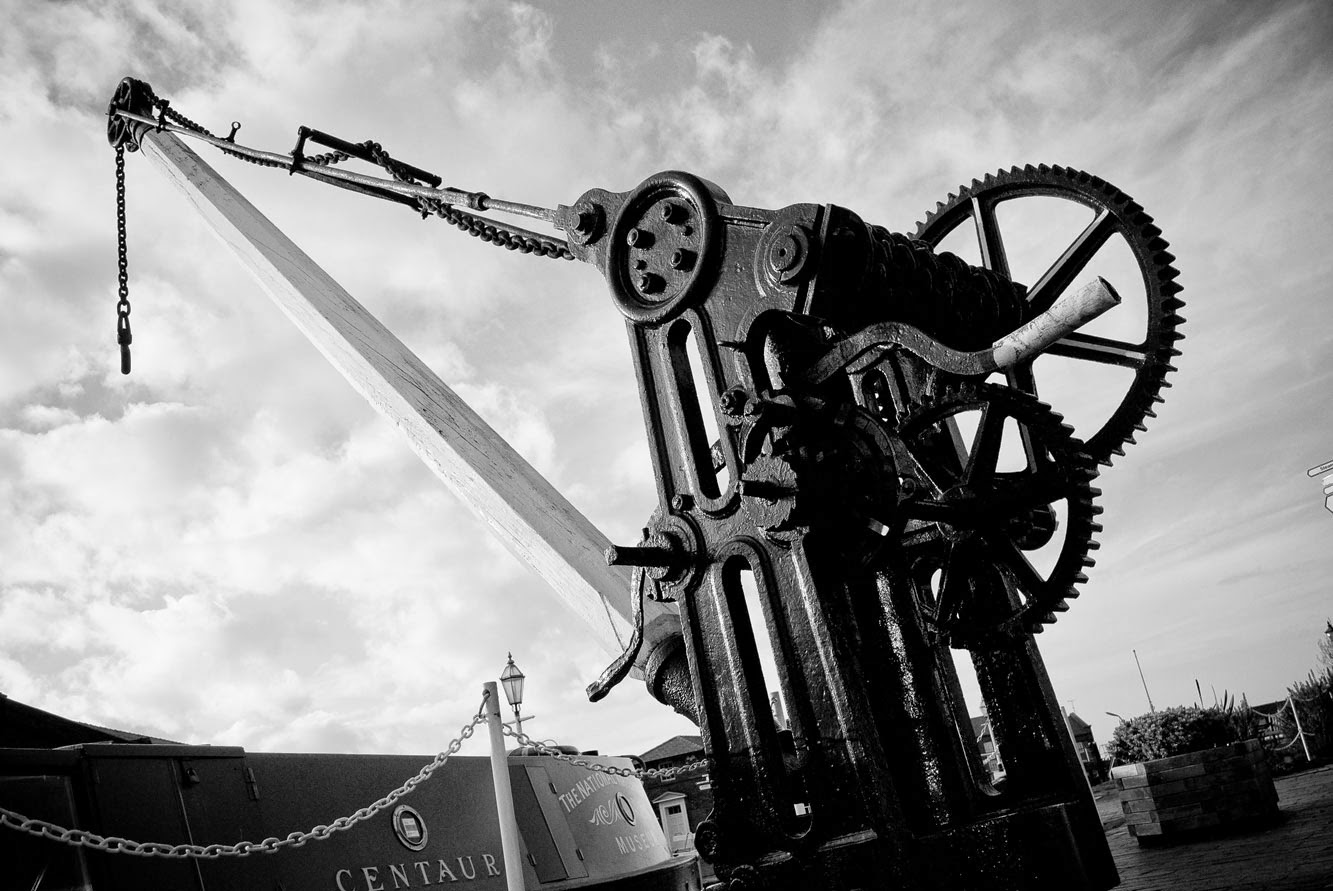 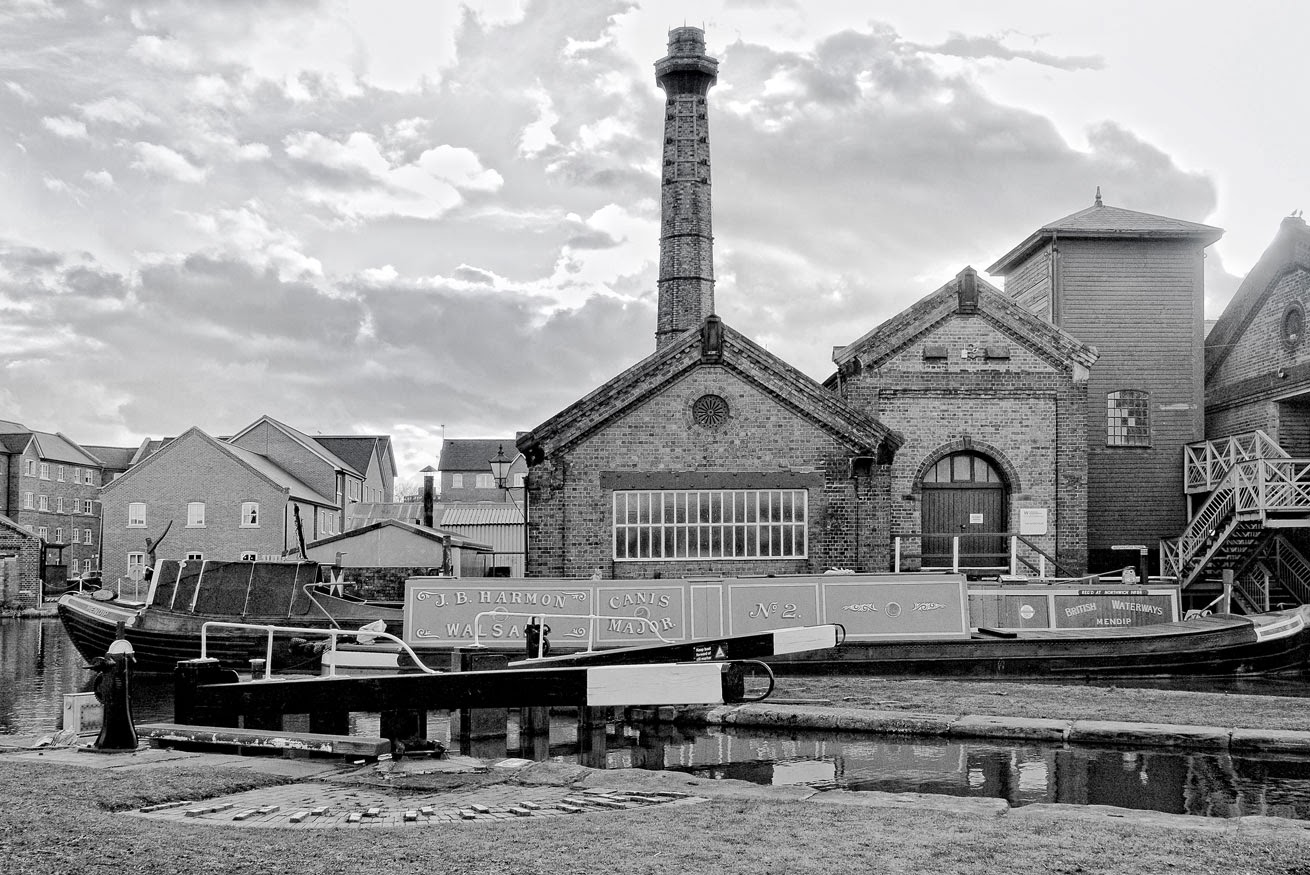 After mooring up, Barry went for a walkabout with camera in hand.

In the glorious dusky light, what's mostly an industrial landscape, though interspersed with some fine developments and historical boats around the museum and basin, became quite enchanting ... 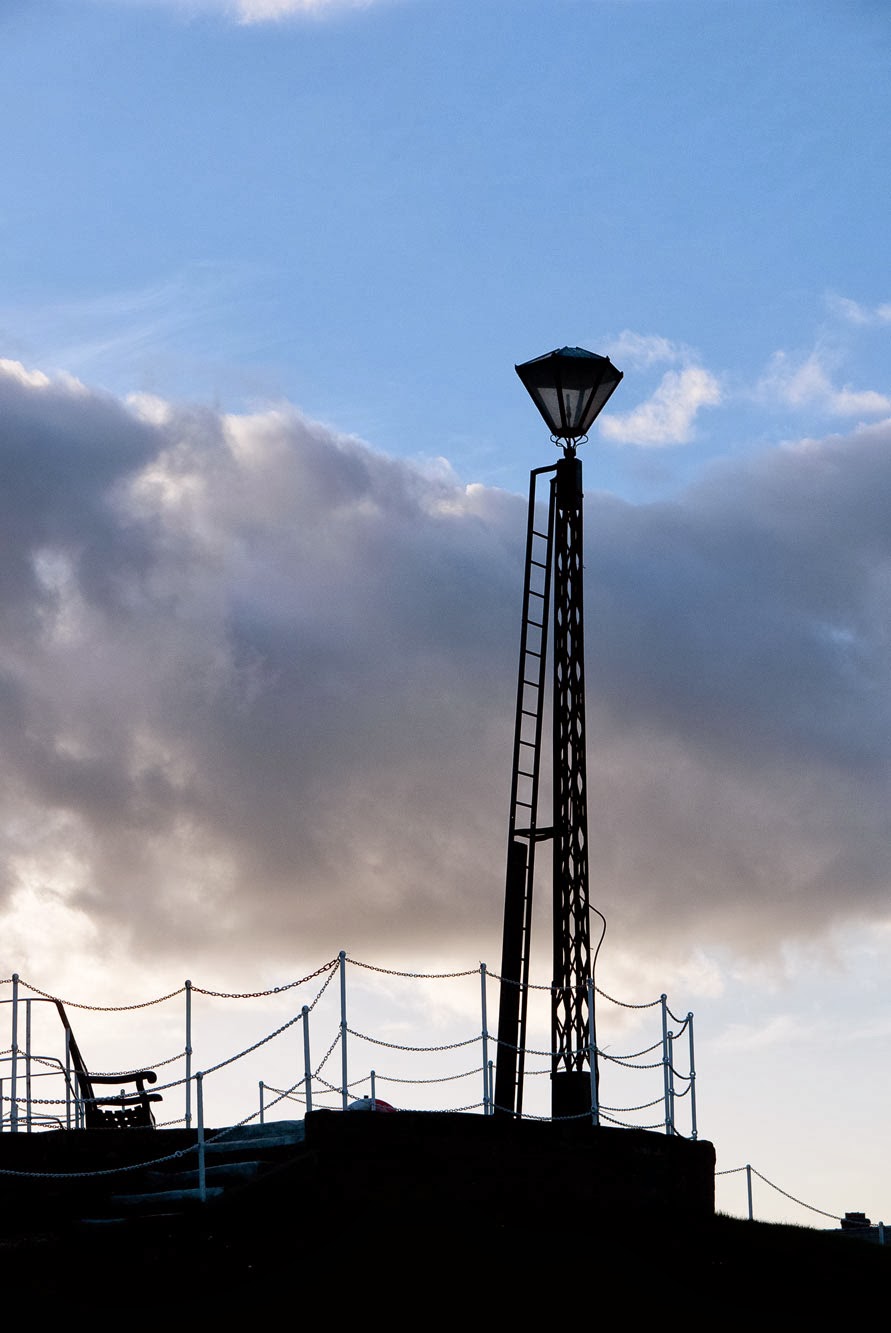 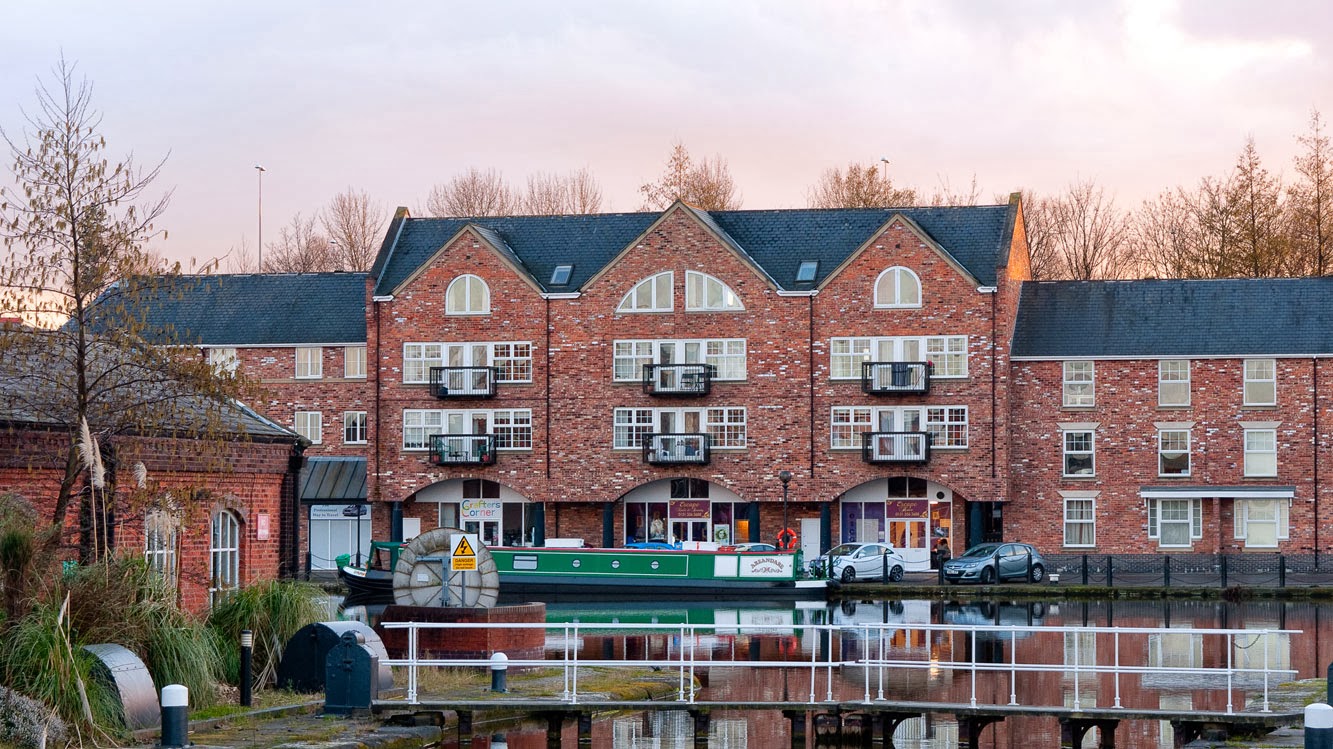 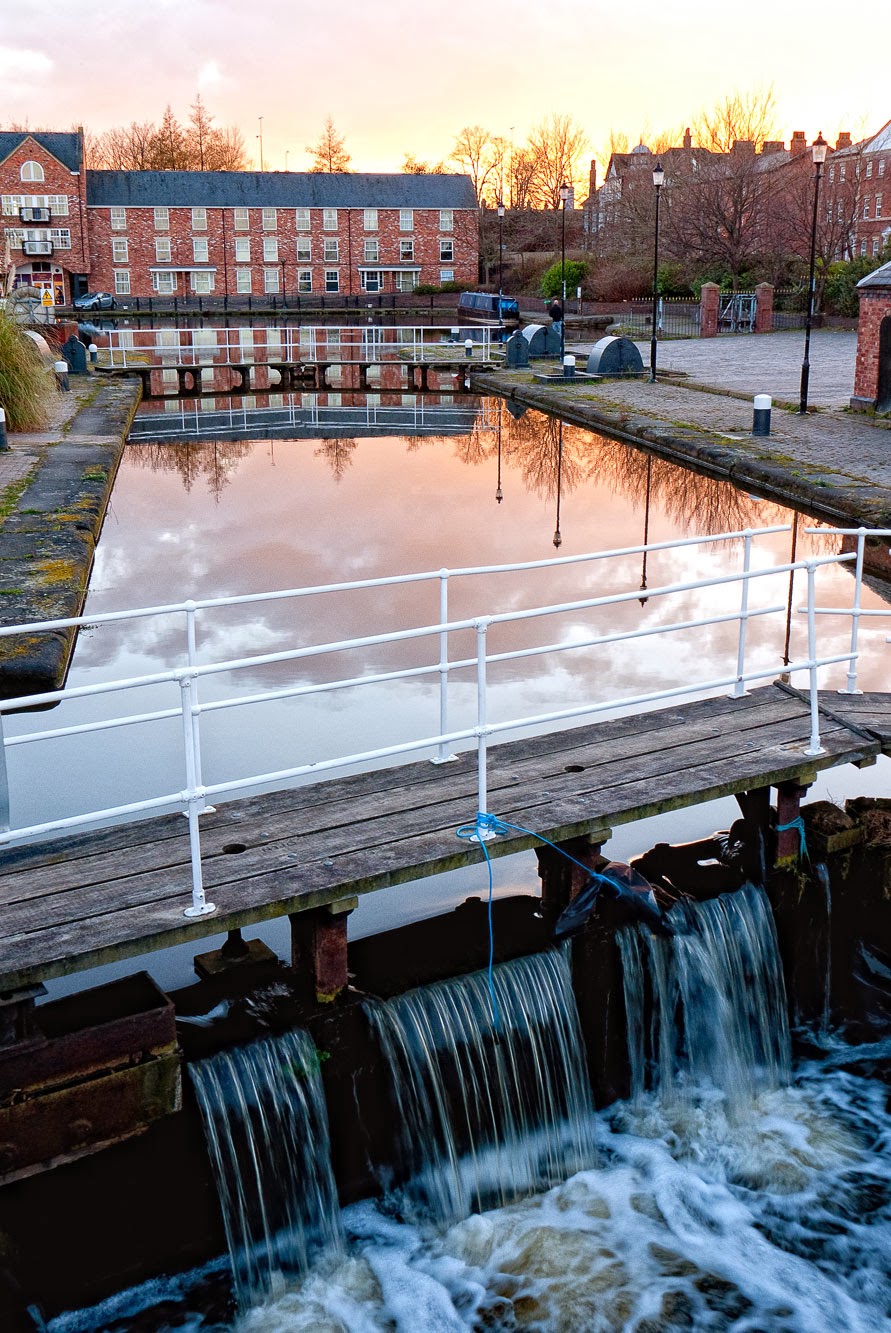 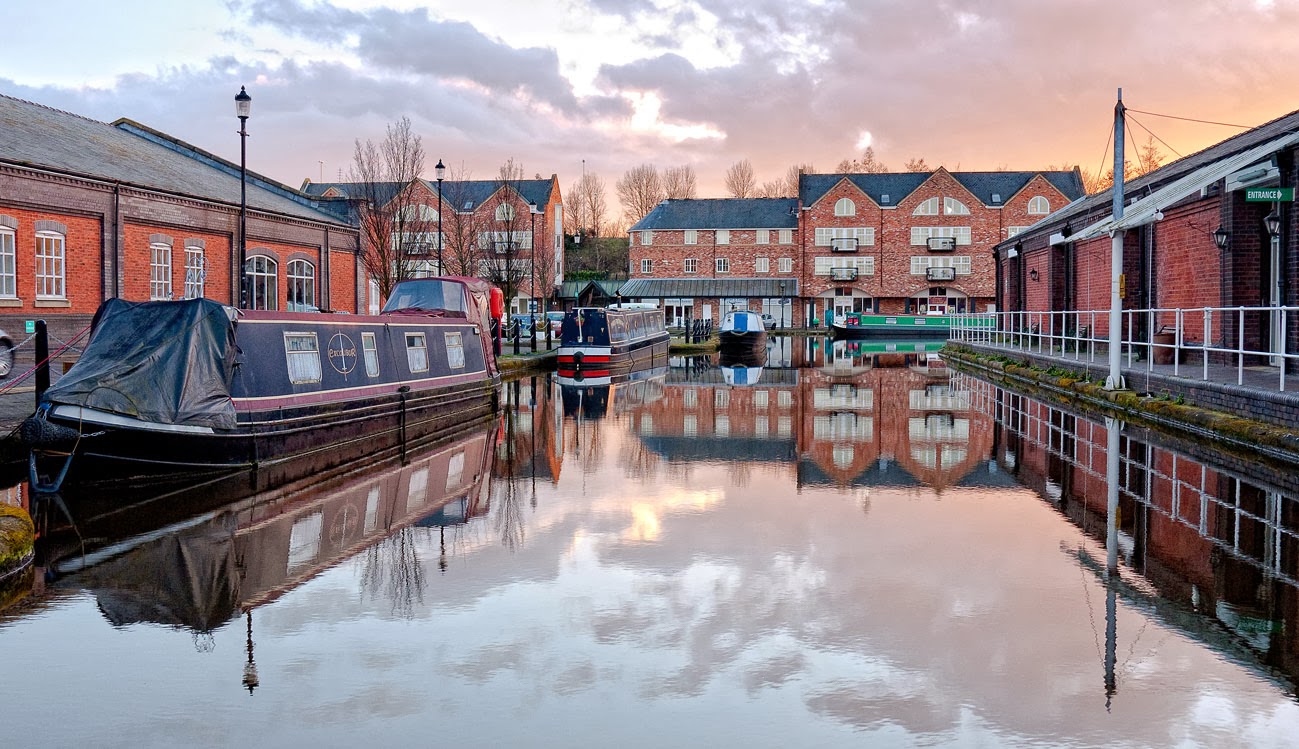 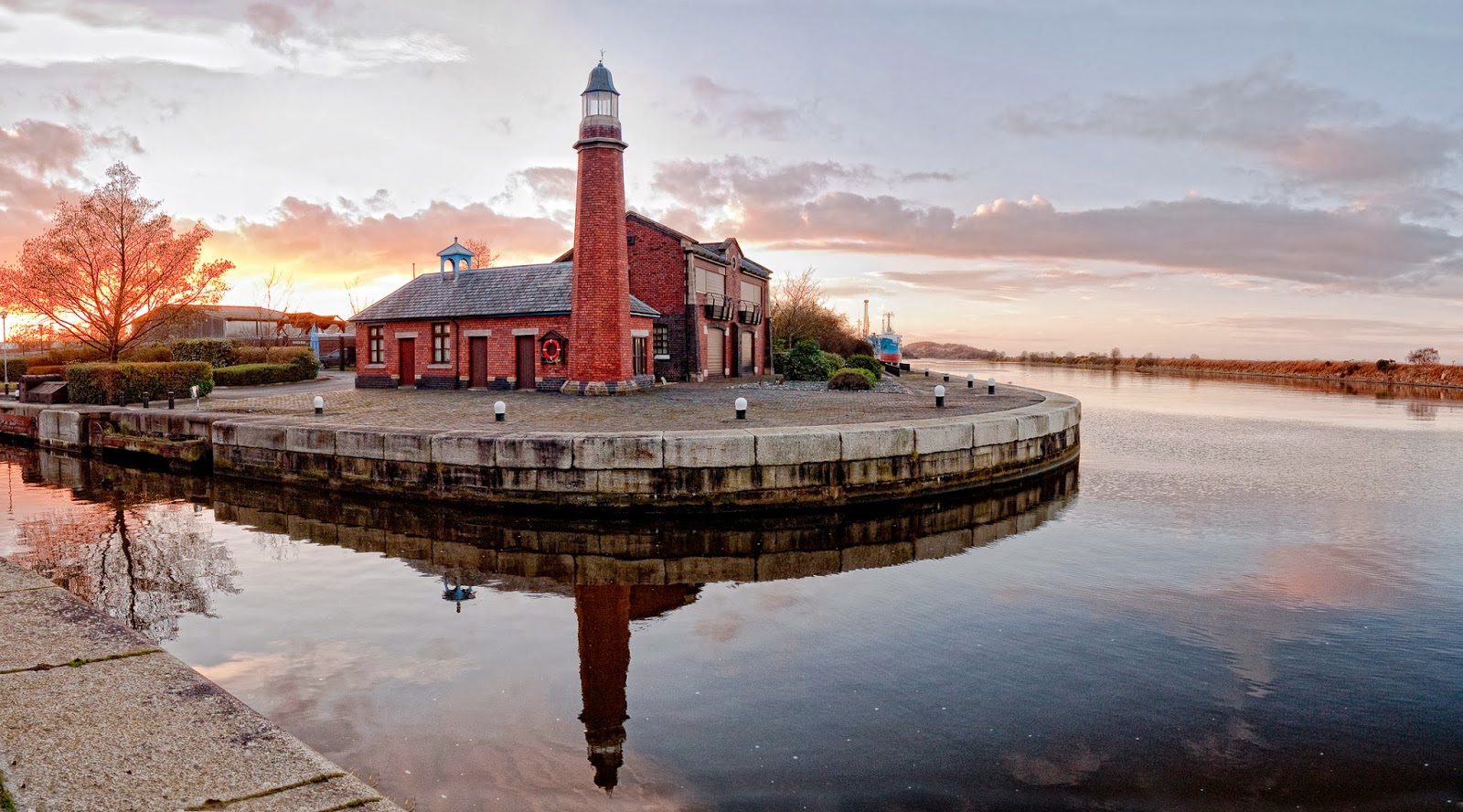 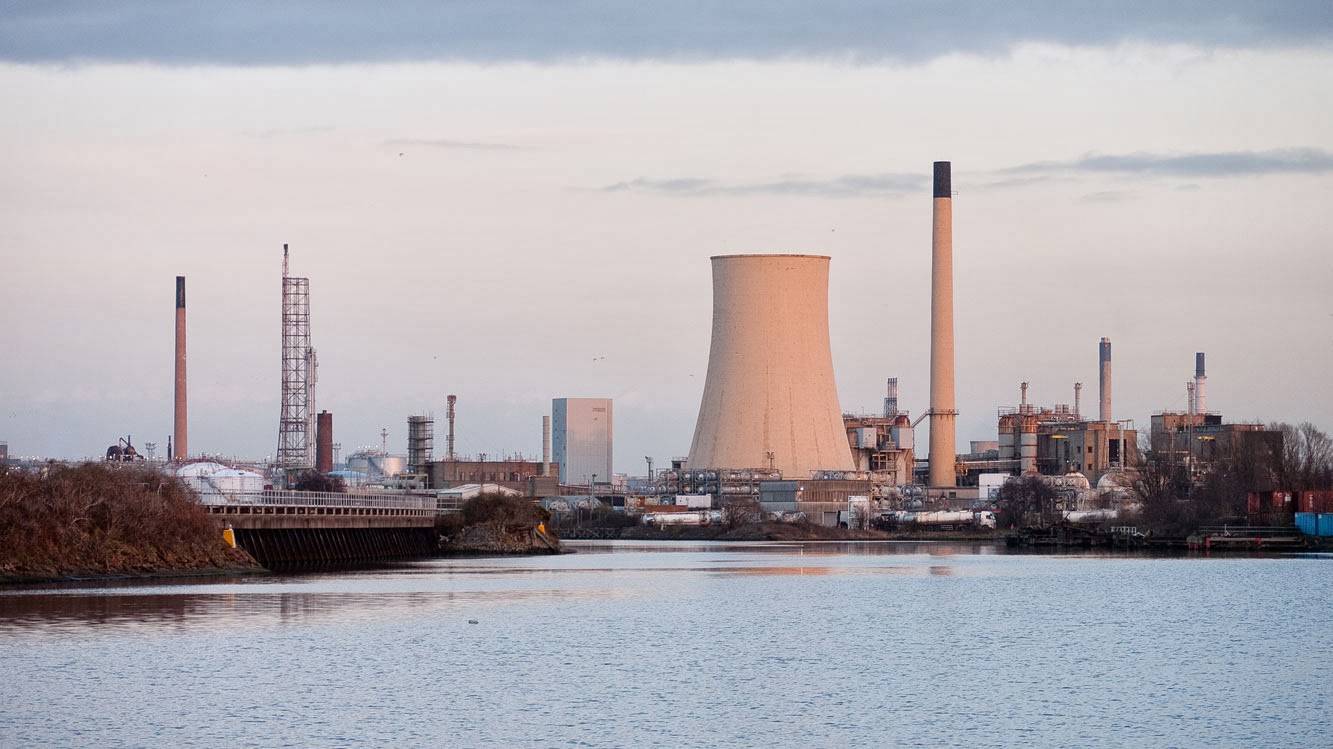 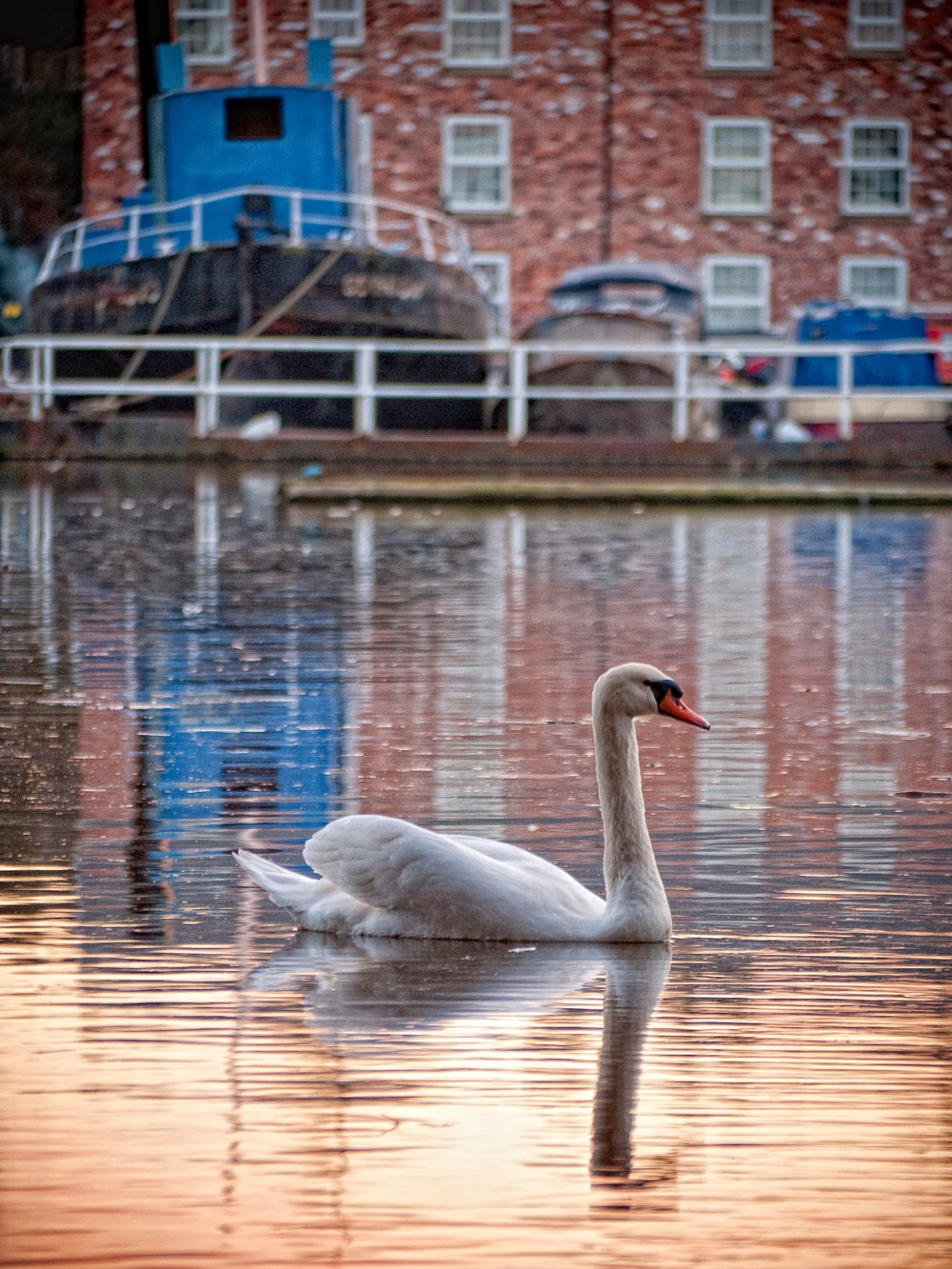 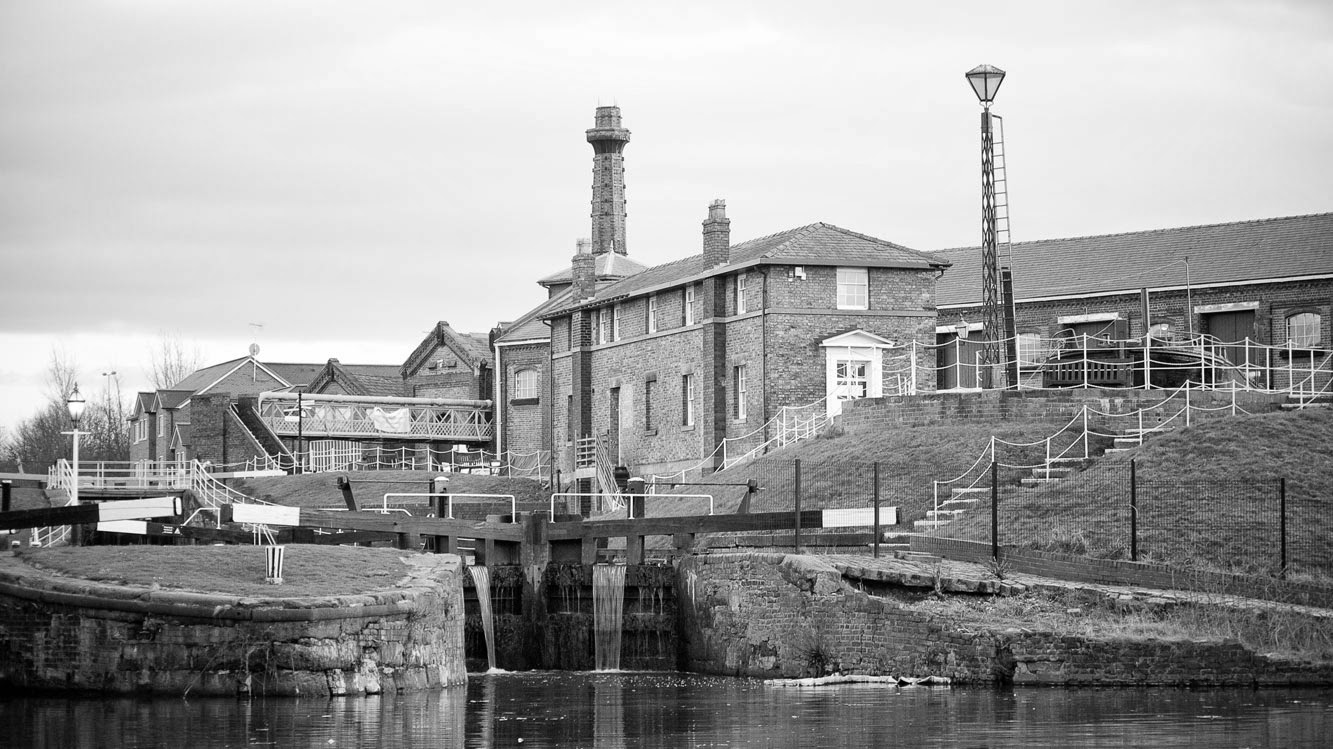 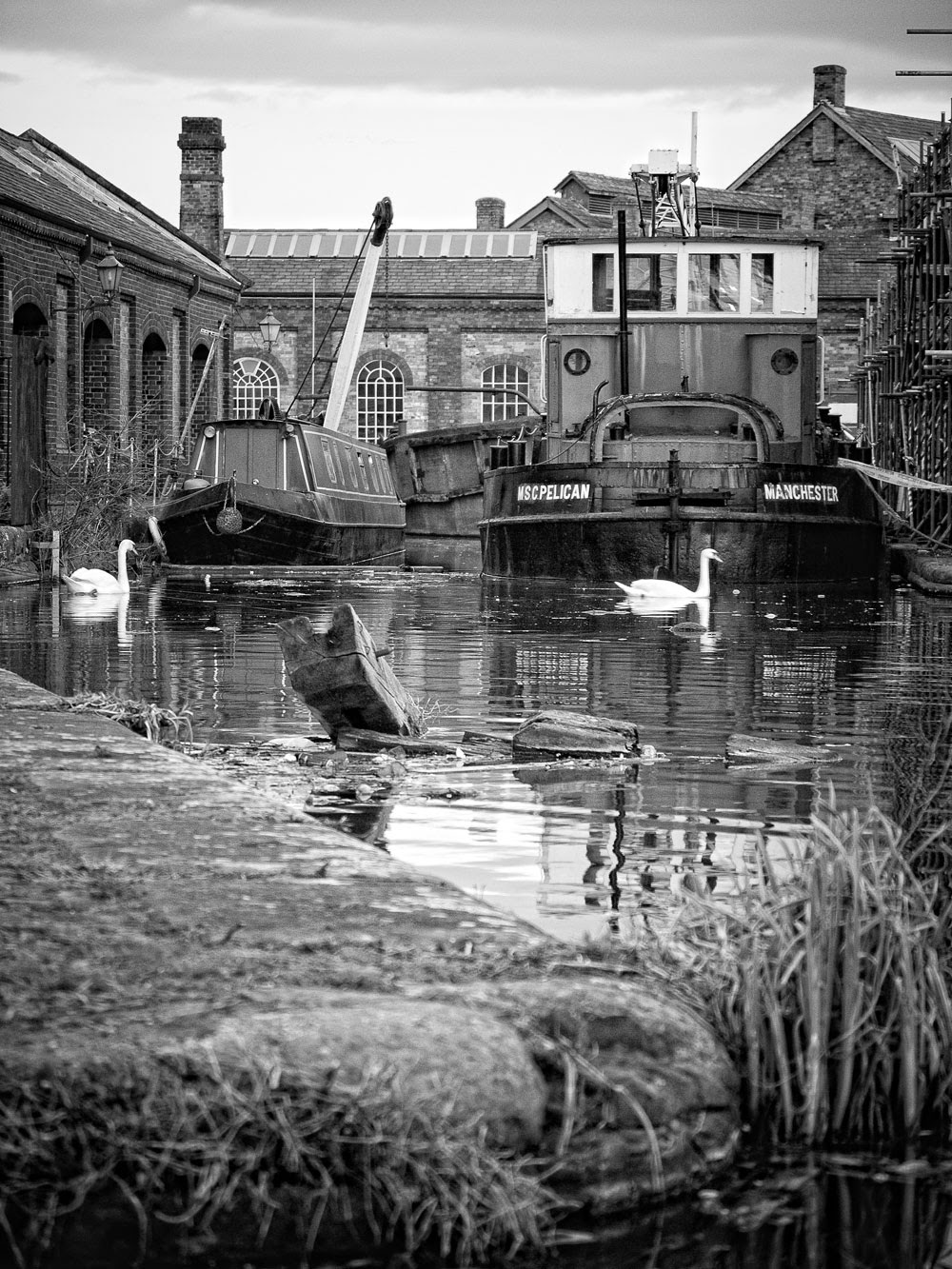 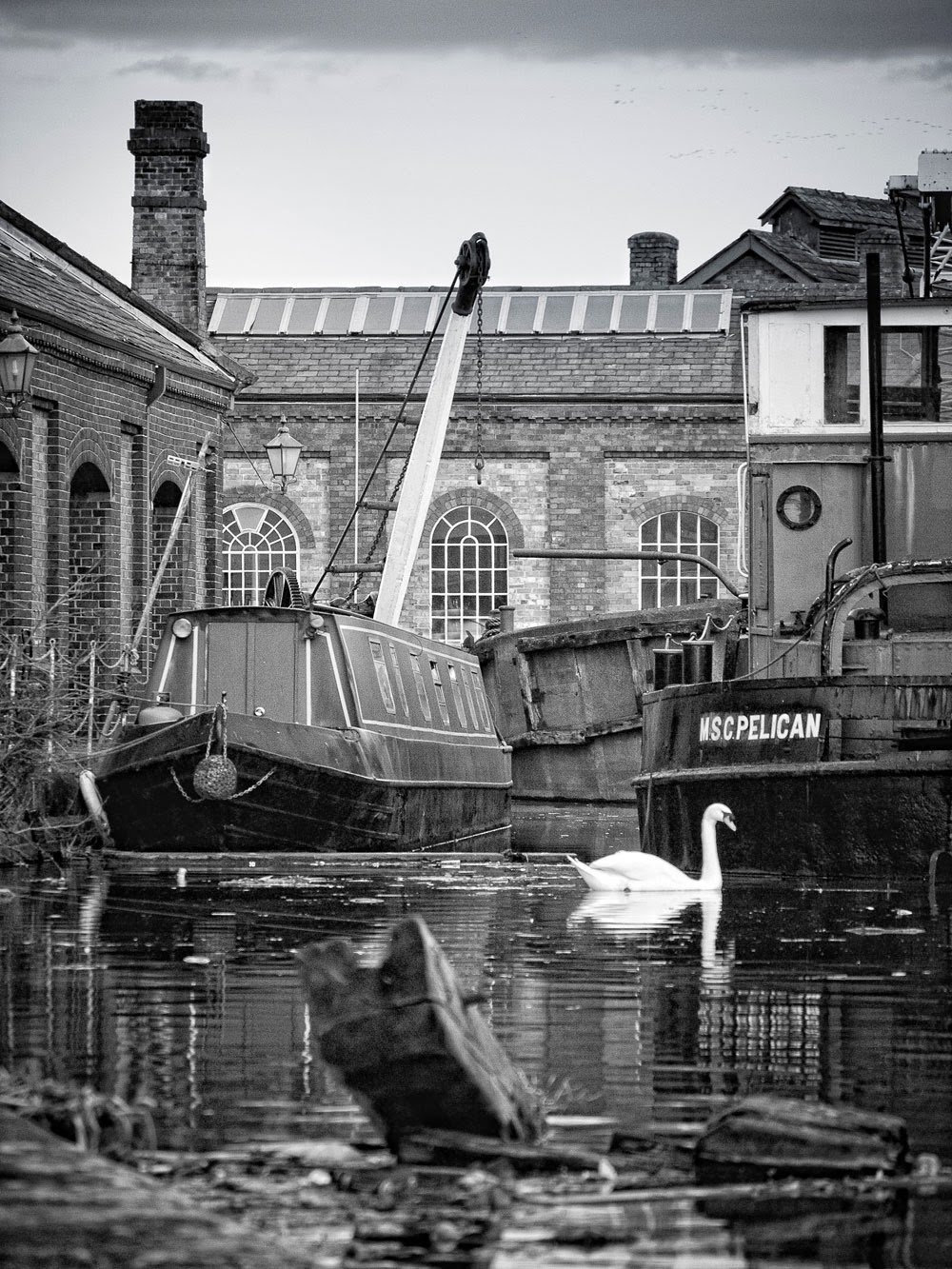 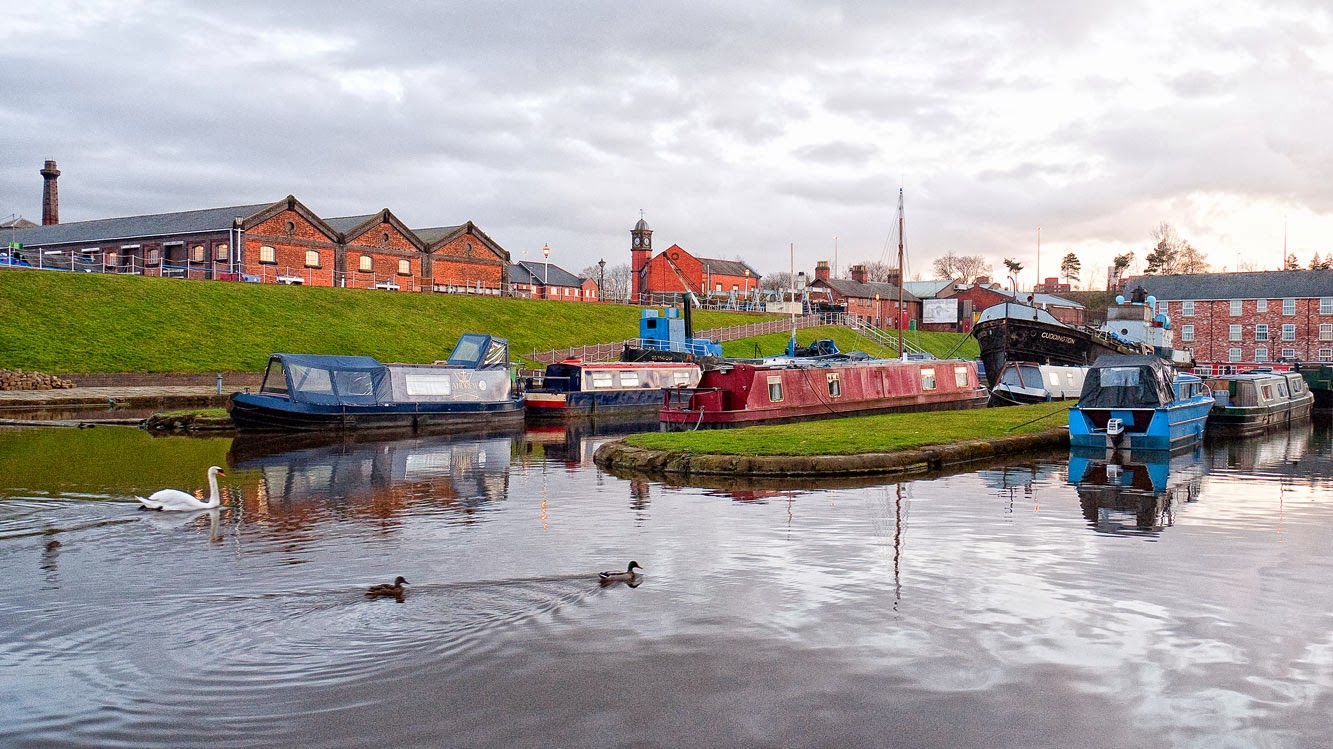 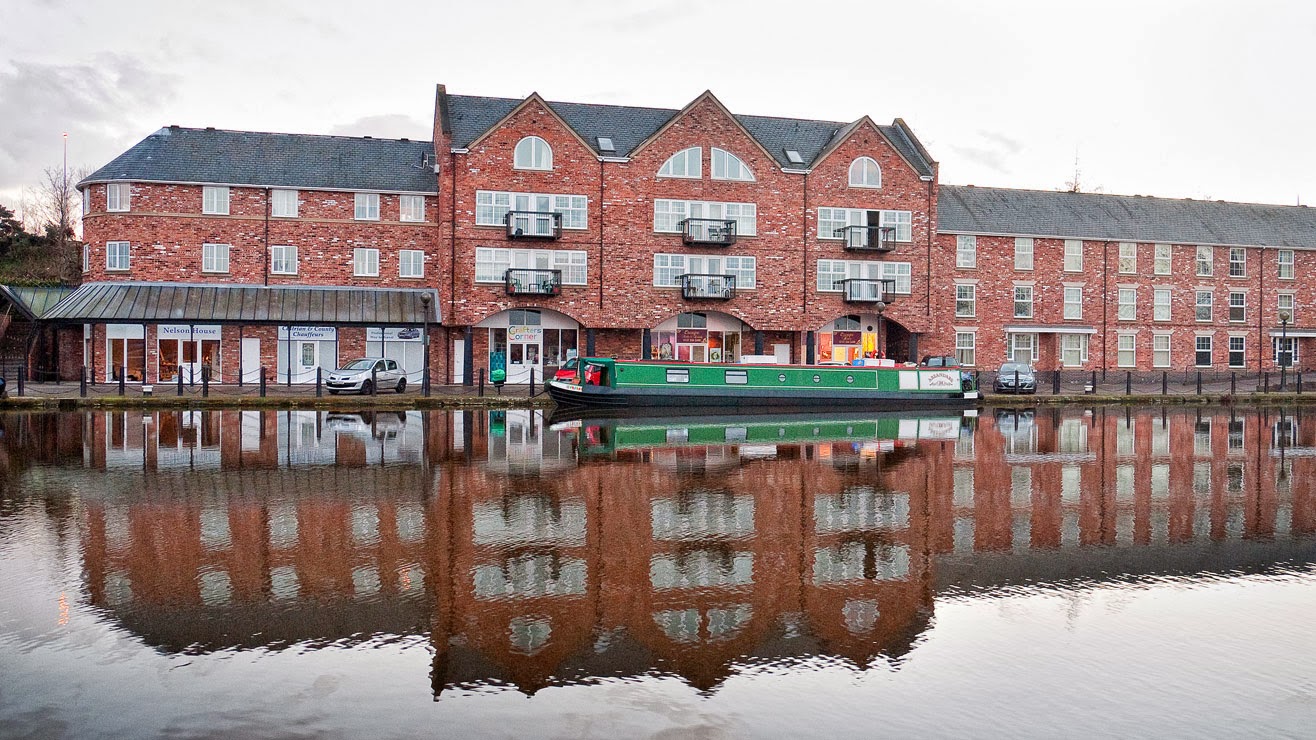 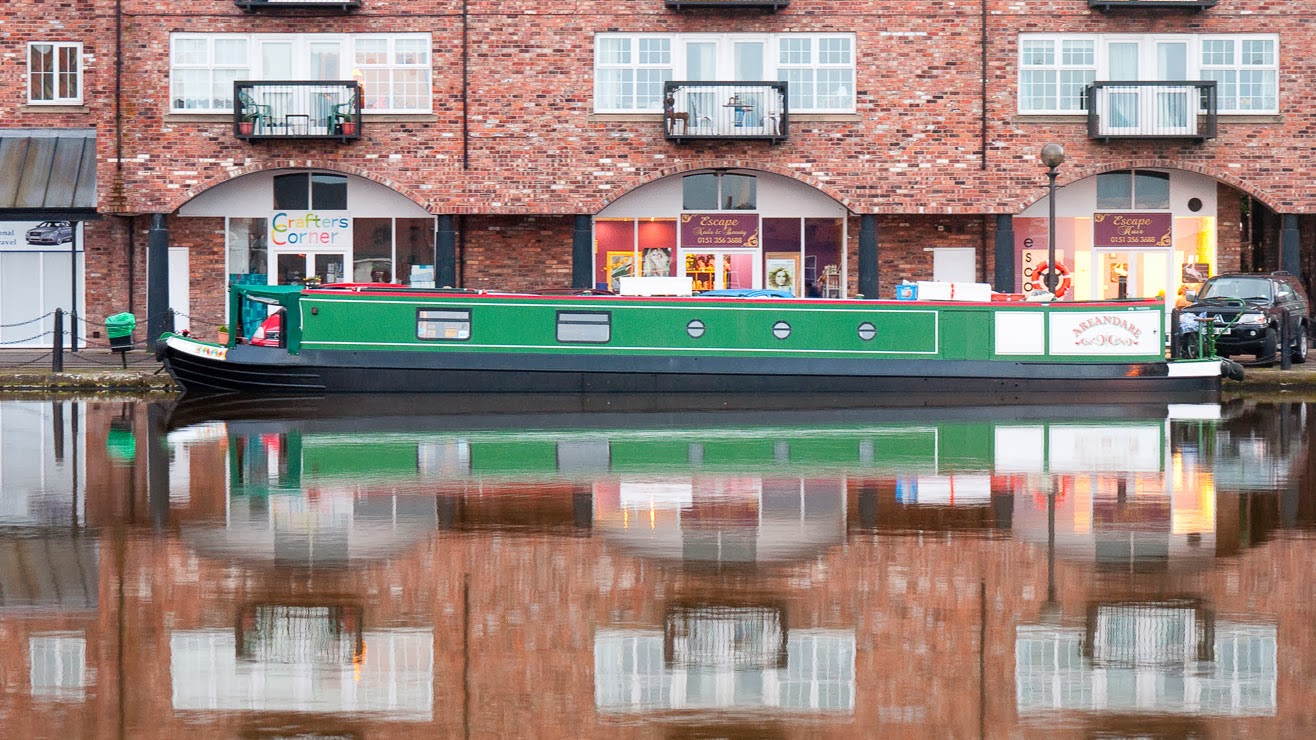 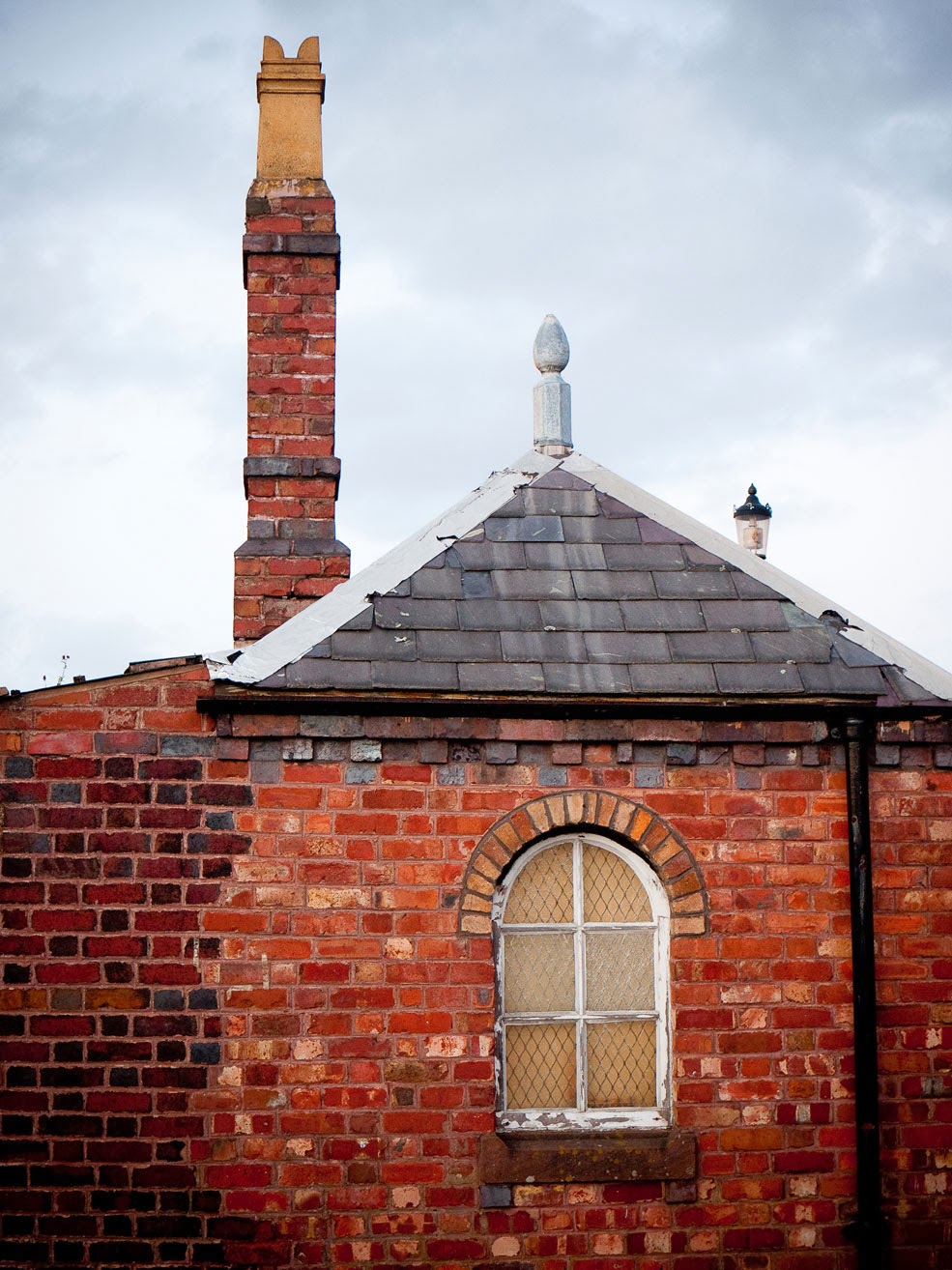 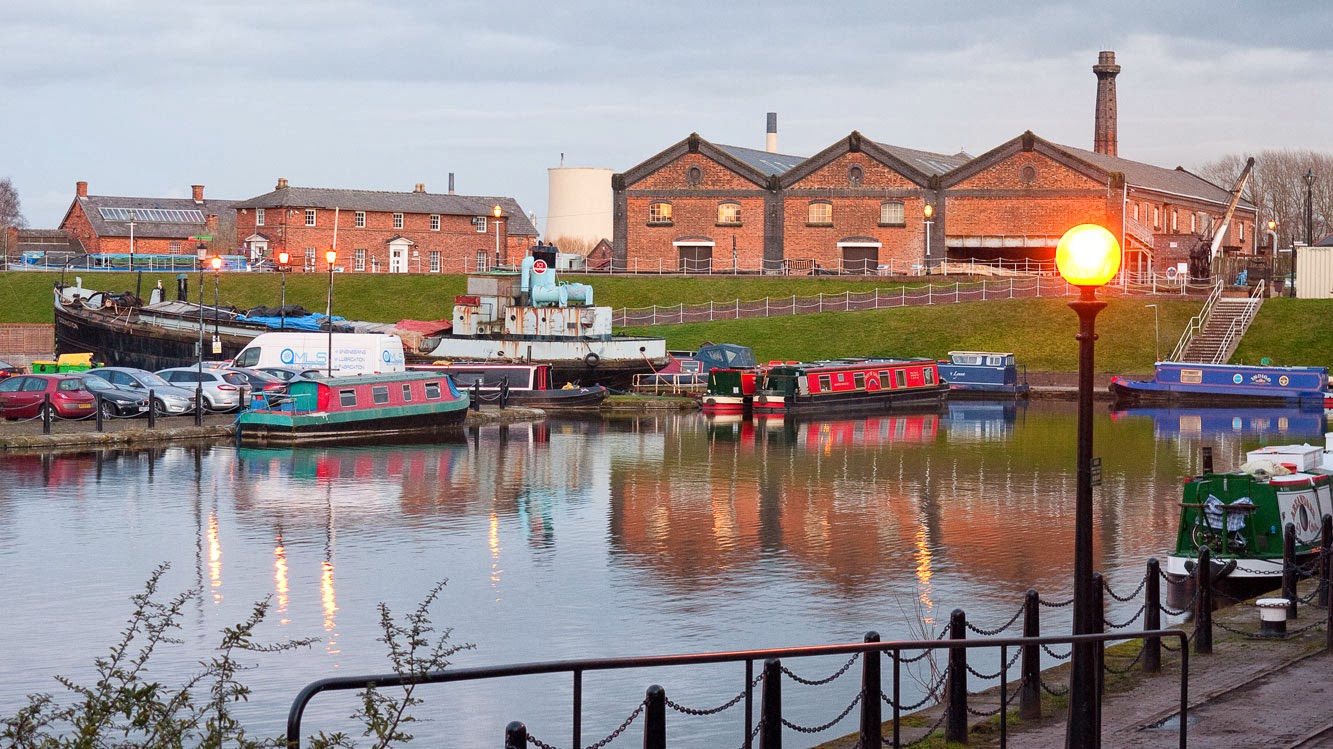