Life's taking a bit of getting used to being back out on the cut.

In the evenings we're running out of power again, today we ran out of water, and it's rather chilly at night-time.

Barry's worked out today that the biggest drains on the batteries are the fridge and freezer. What to do about that though? It's blissful having a good sized fridge and freezer, saves so much time and money not having to shop every couple of days like we used to on Northern Pride.

The water isn't such a big deal, as we can now divert some from the back tank to the front, thanks to Barry's neat adjustments.

And the coolness won't be for long - we've seen some glorious sunshine over the past few days which bodes well for warmer times to come. We'd have the stove on at the back, but the boat's rather full of The Home Brew Boat supplies for that now. By next winter we plan to have a stove at the front which will make a huge difference to the comfort of living aboard during cooler times.

We've had a week full of the company of family and friends, so the blog's a little behind …

Barry adored the National Waterways Museum at Ellesmere Port, there's so much history to capture! Heralding from New Zealand, whose history is relatively recent, these are the sorts of sights that delight him and his camera.

First thing on Wednesday we needed a few groceries, and asked at the museum where the nearest store was. They pointed in a 'straight ahead' direction, which we duly followed for about a mile before we realised there was no way we were getting close to a shop! So we turned around and went the other way and found a few shops along the main road to the town. Good exercise though!

The area couldn't be described as salubrious, with lots of rubbish lying and flying around. We'd been told there's not much in the area apart from the museum. I'm sure there must be, we just didn't look hard enough.

We suspect the friendly folks at the museum assumed we had a car, as their instructions involved a roundabout which couldn't be seen from the museum entrance. Things look different when you arrive by narrowboat.

By the time we'd got a few groceries, we only had a short time to look around as we had a visitor arriving to share lunch with us. The husband of a wonderful midwife who was my mentor as a student midwife back in the late 1980s, Mike, fortuitously works close to the basin. I haven't seen him in person for many years, so it was fabulous to catch up.  Sadly we forgot the obligatory photo! We'll just have to see him again this year, with his lovely wife Anita.

The afternoon and following morning were spent wandering around the expanse of the museum. It really was worth the trip up, so many people doing so many amazing things to preserve so much history. 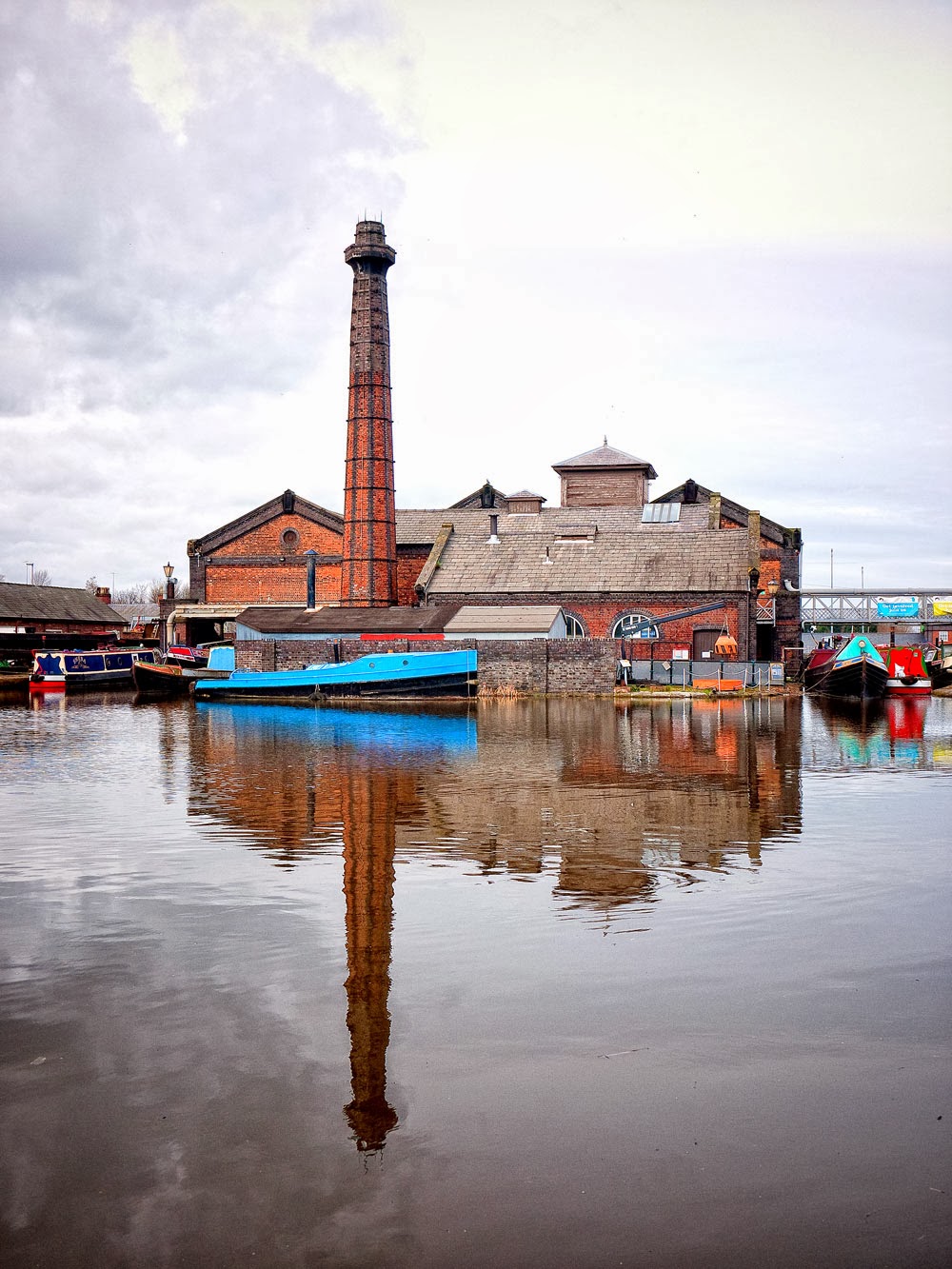 The Pumphouse and Accumulation Tower 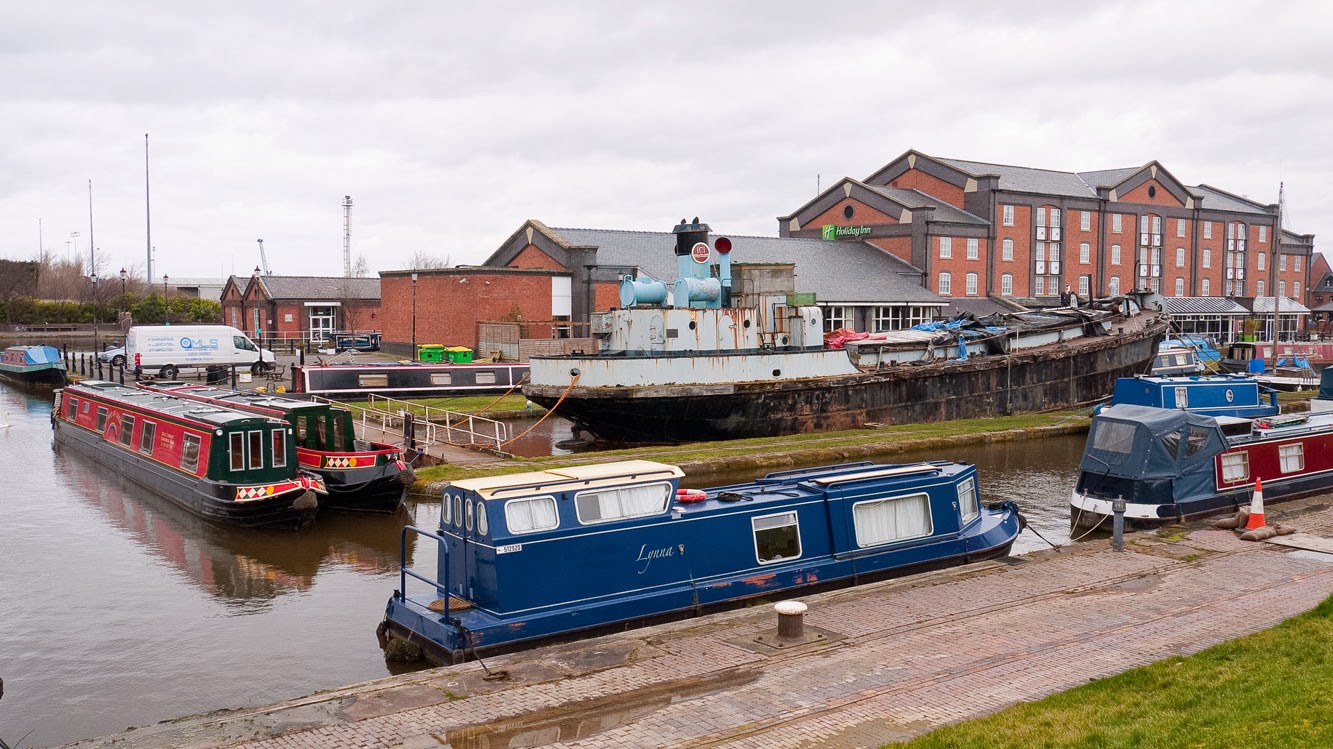 Part of the basin below the three locks, where you can moor for £4 a night (it's included in the museum entrance of £6.50pp for one night) 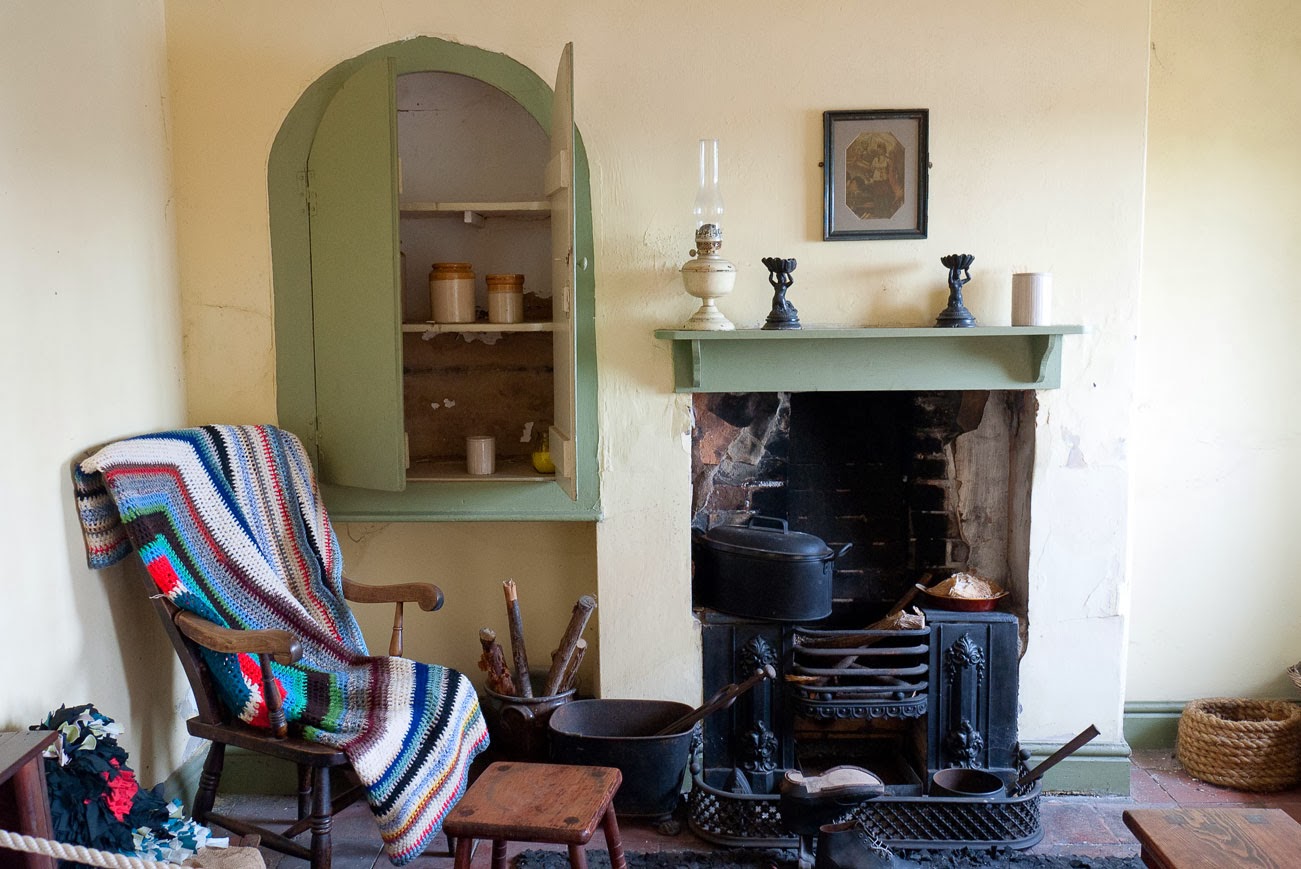 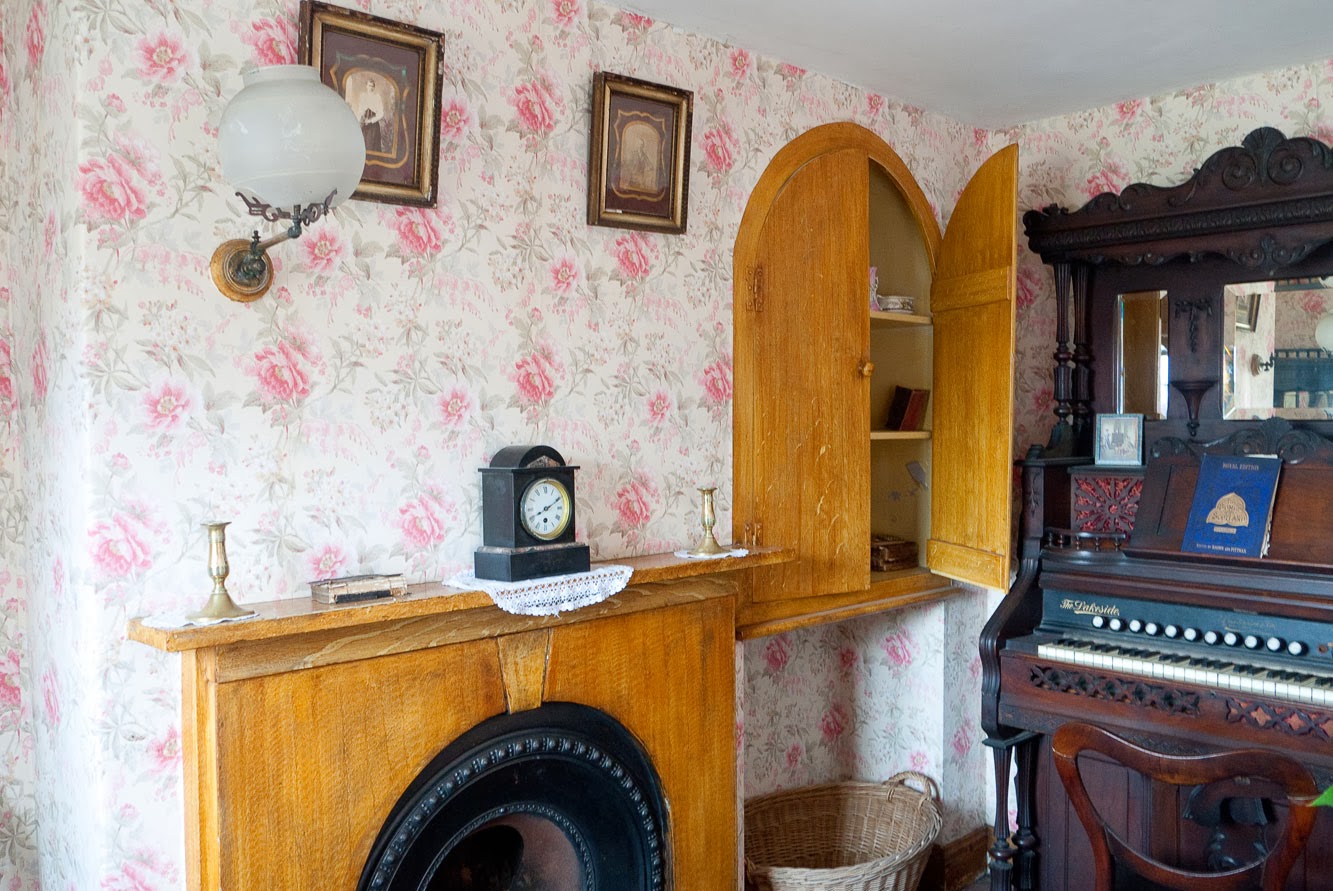 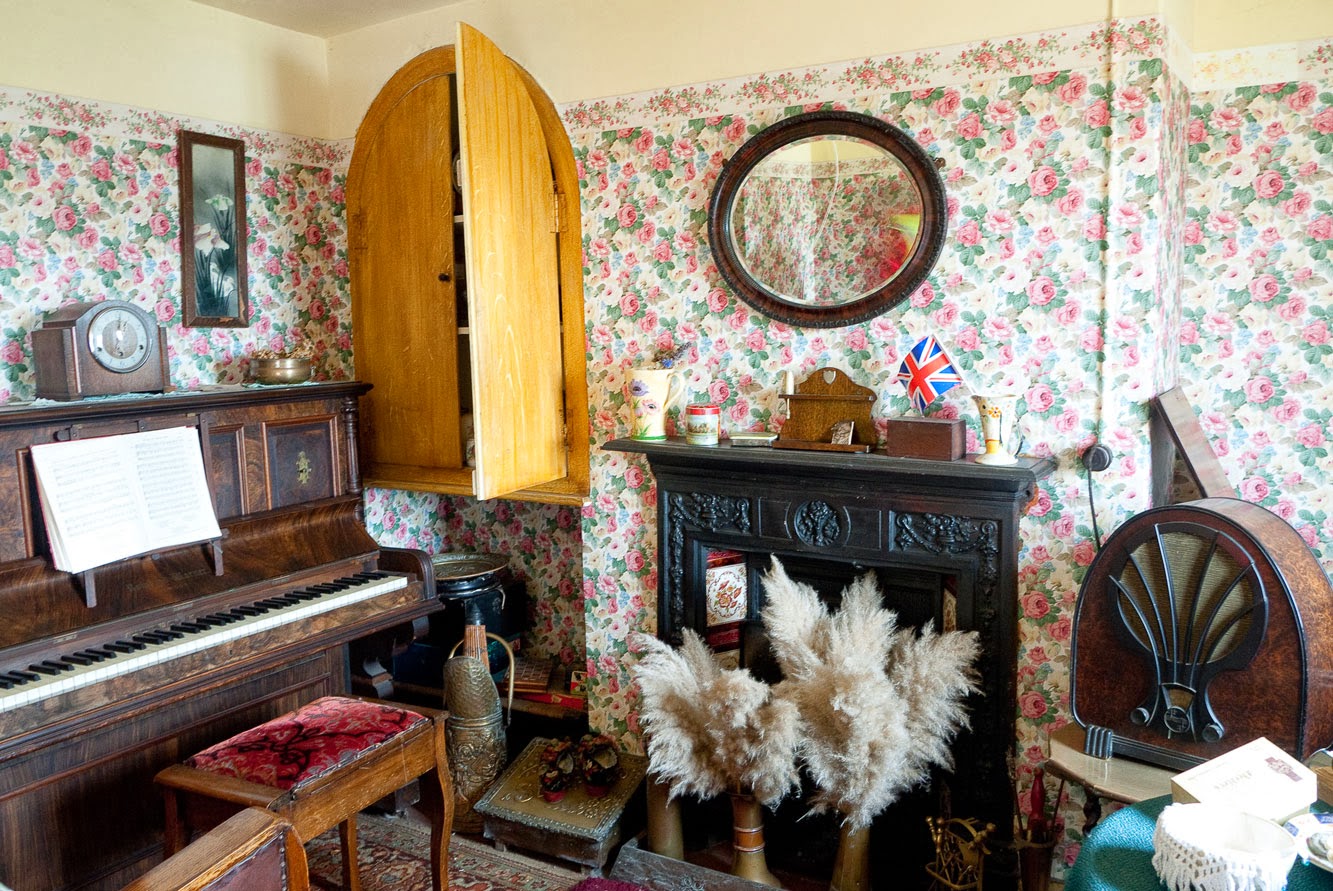 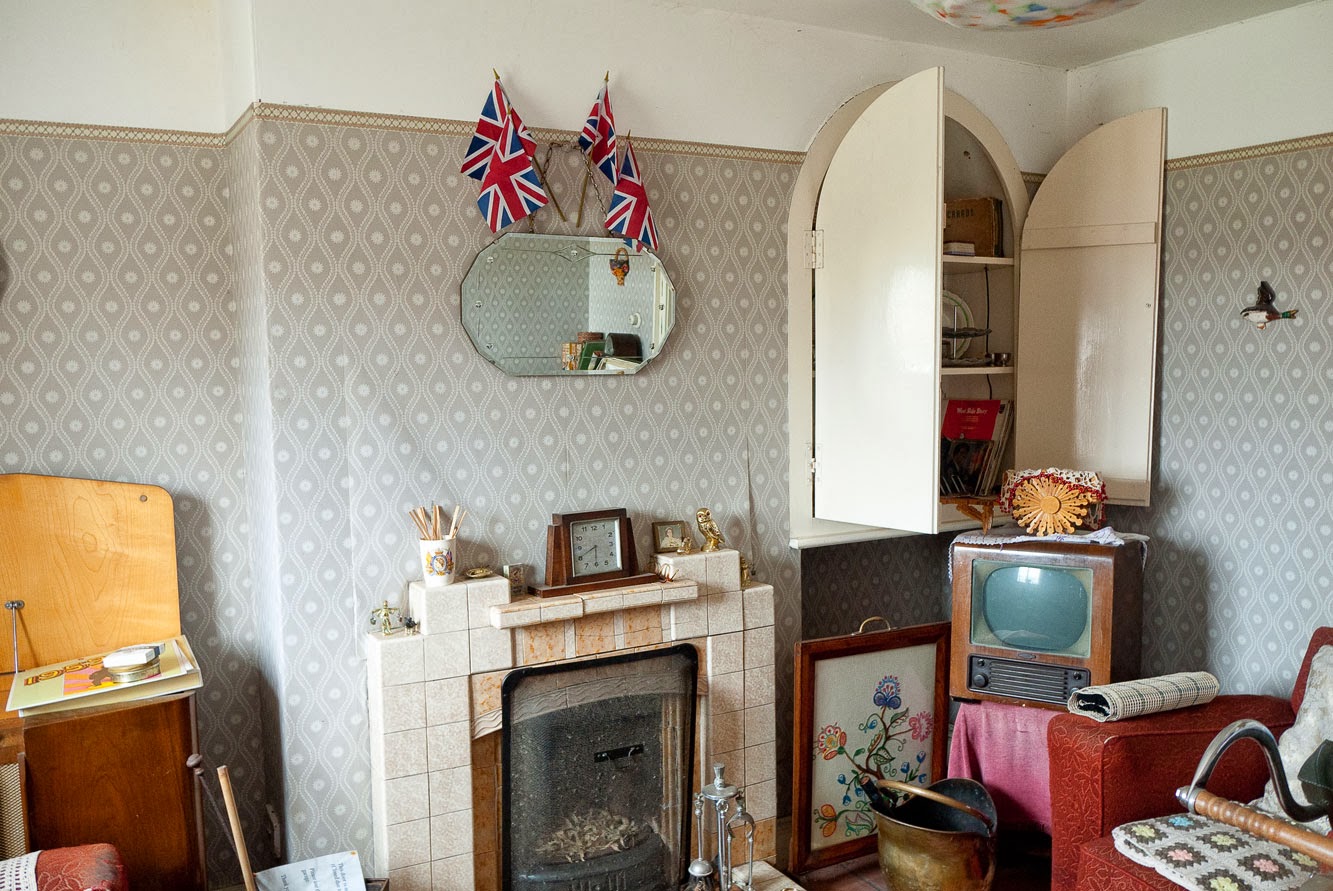 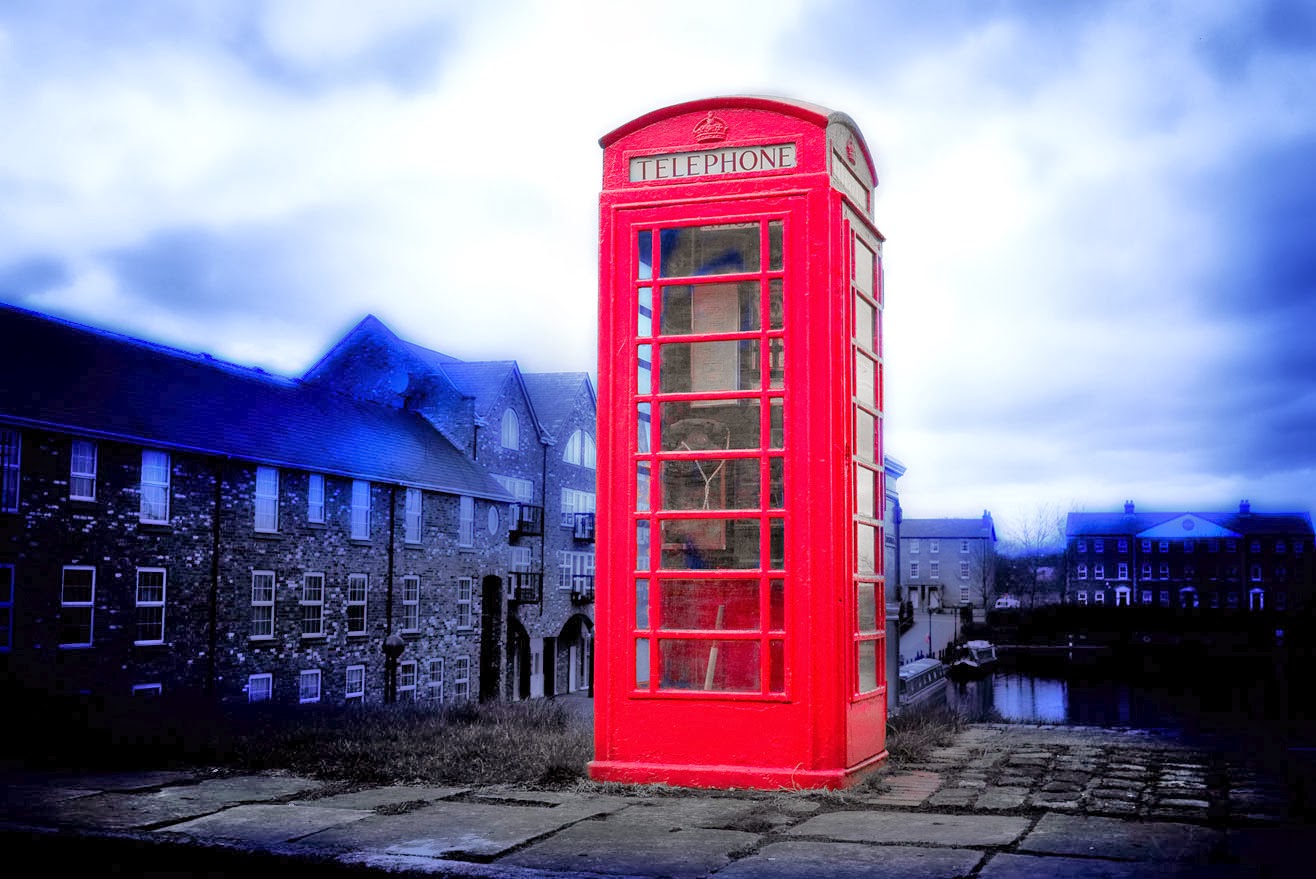 An old red telephone box - remember when this was the only form of communication when away from home? It even has an authentic phone in it, complete with the old dark cord (I love the way Barry has shaded the shot, so the box looks like a Tardis!)

Lots of old wooden working boats, sitting and waiting their turn to be renovated - they just need more funding to be able to proceed. Let's hope they don't decay too much in the meantime … 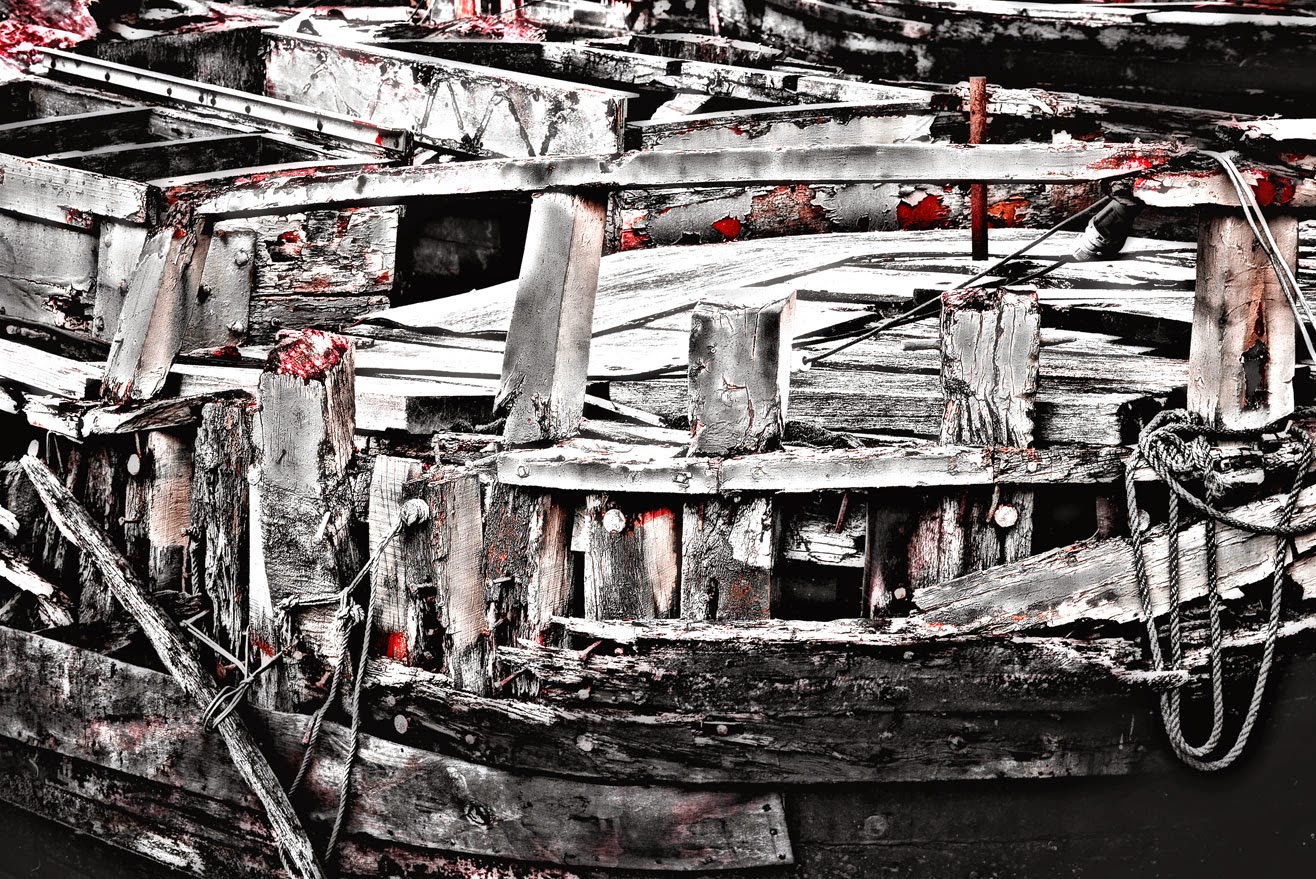 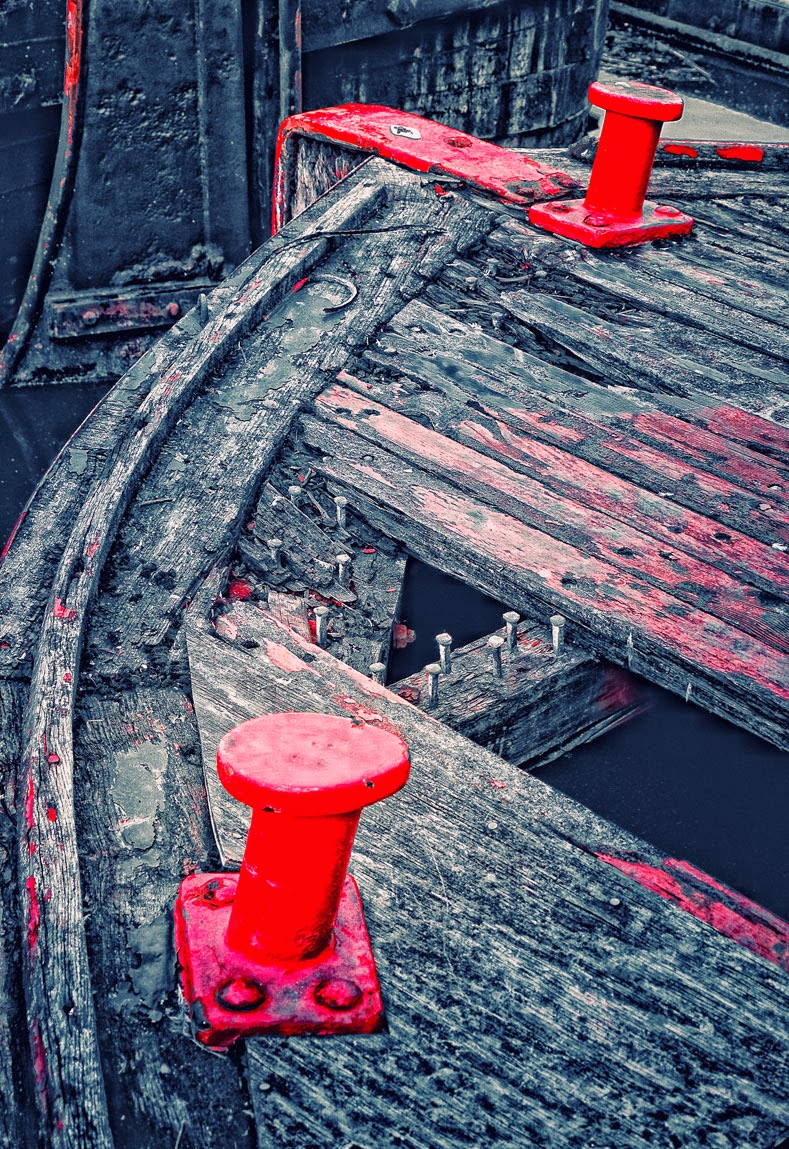 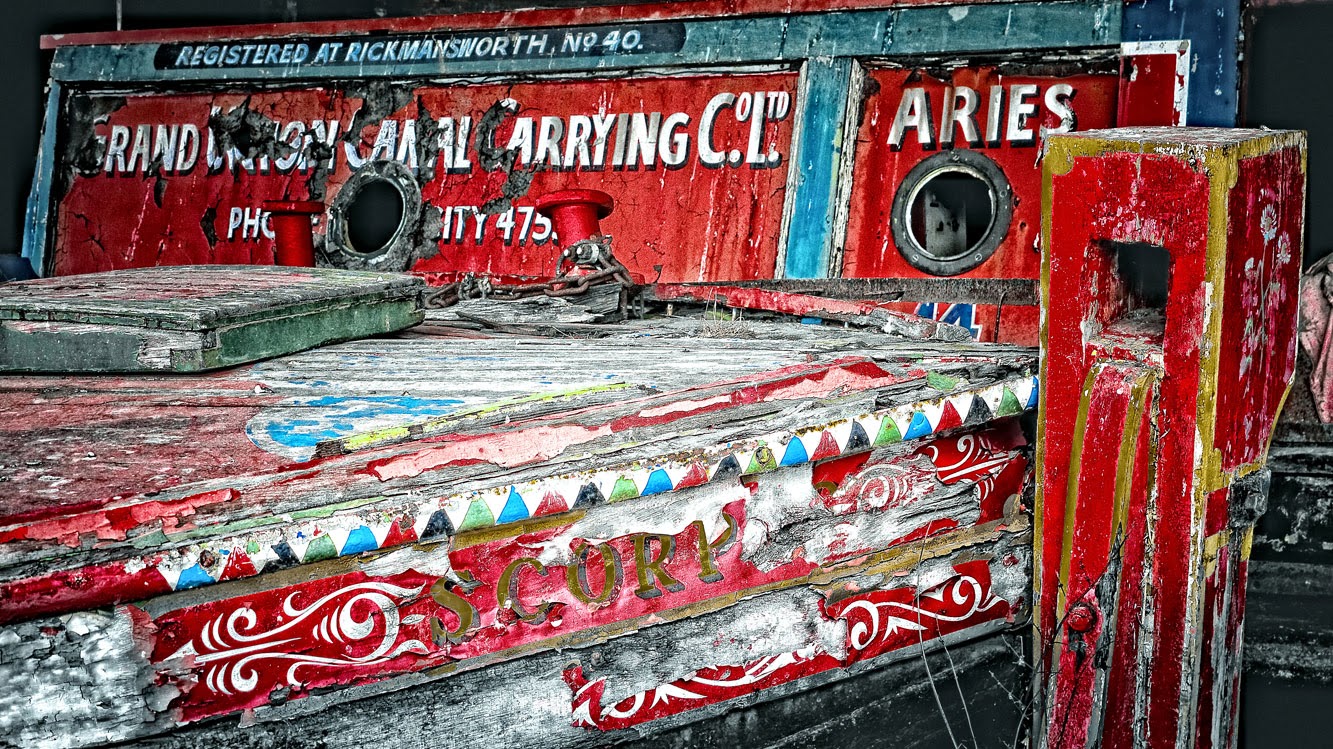 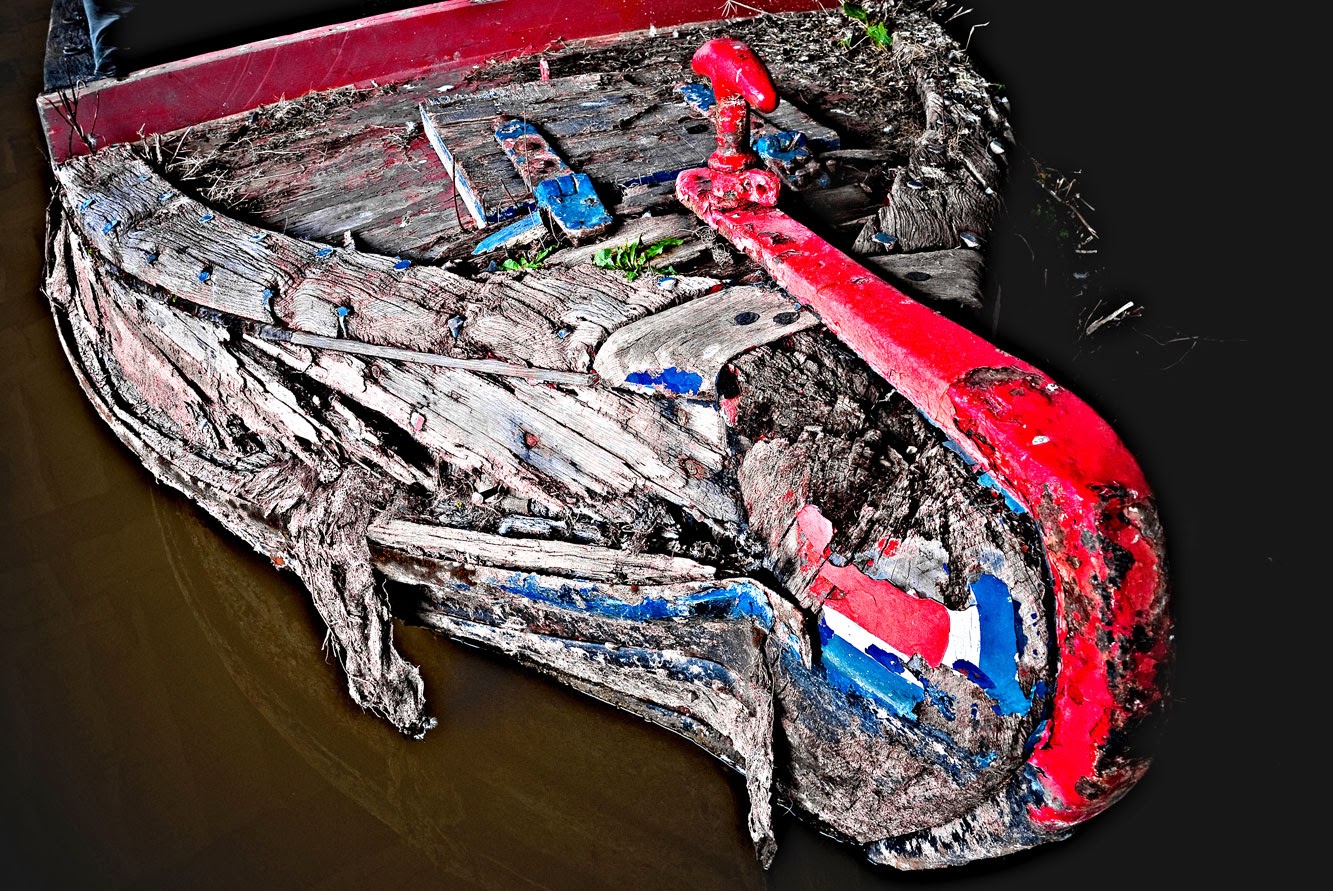 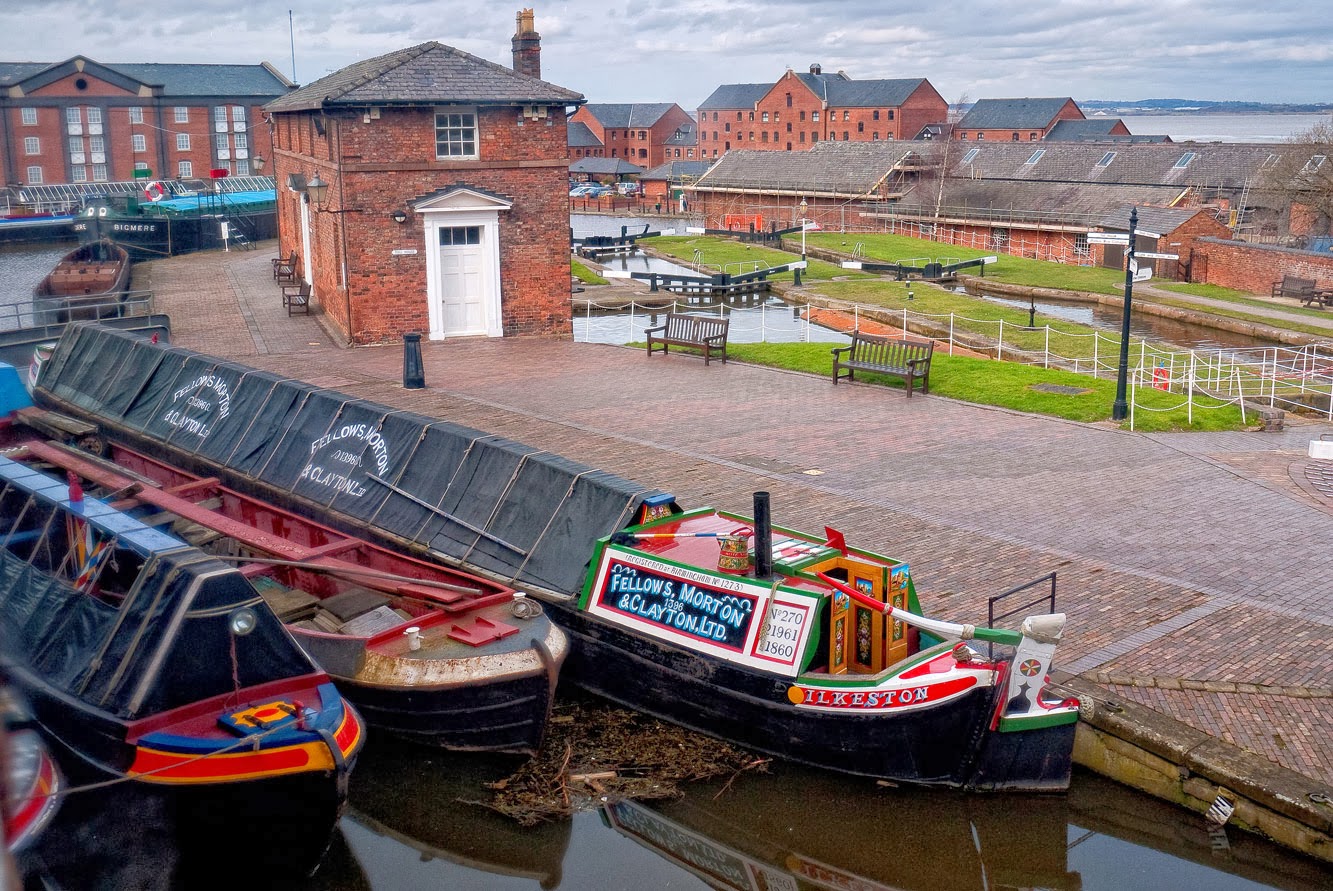 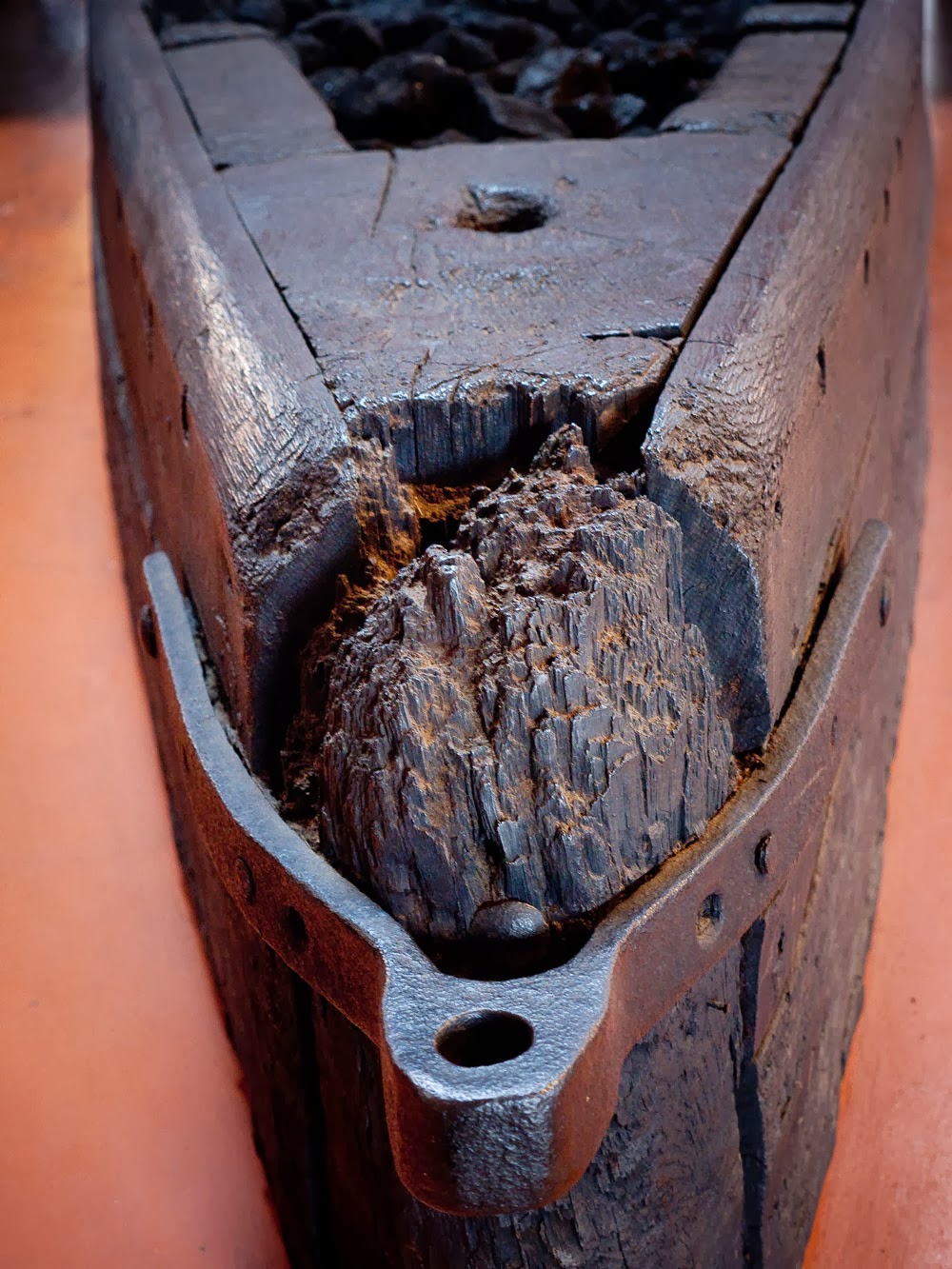 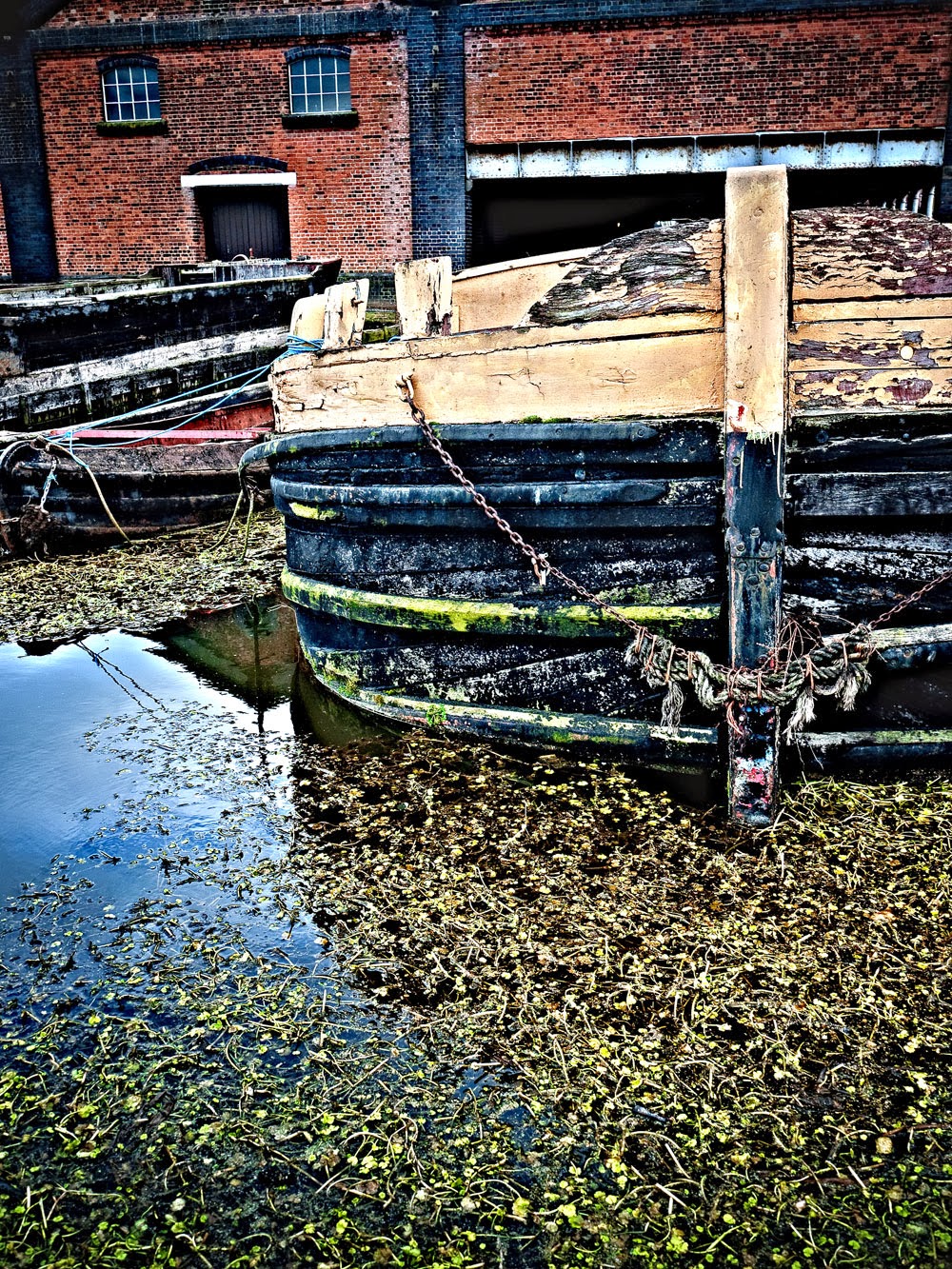 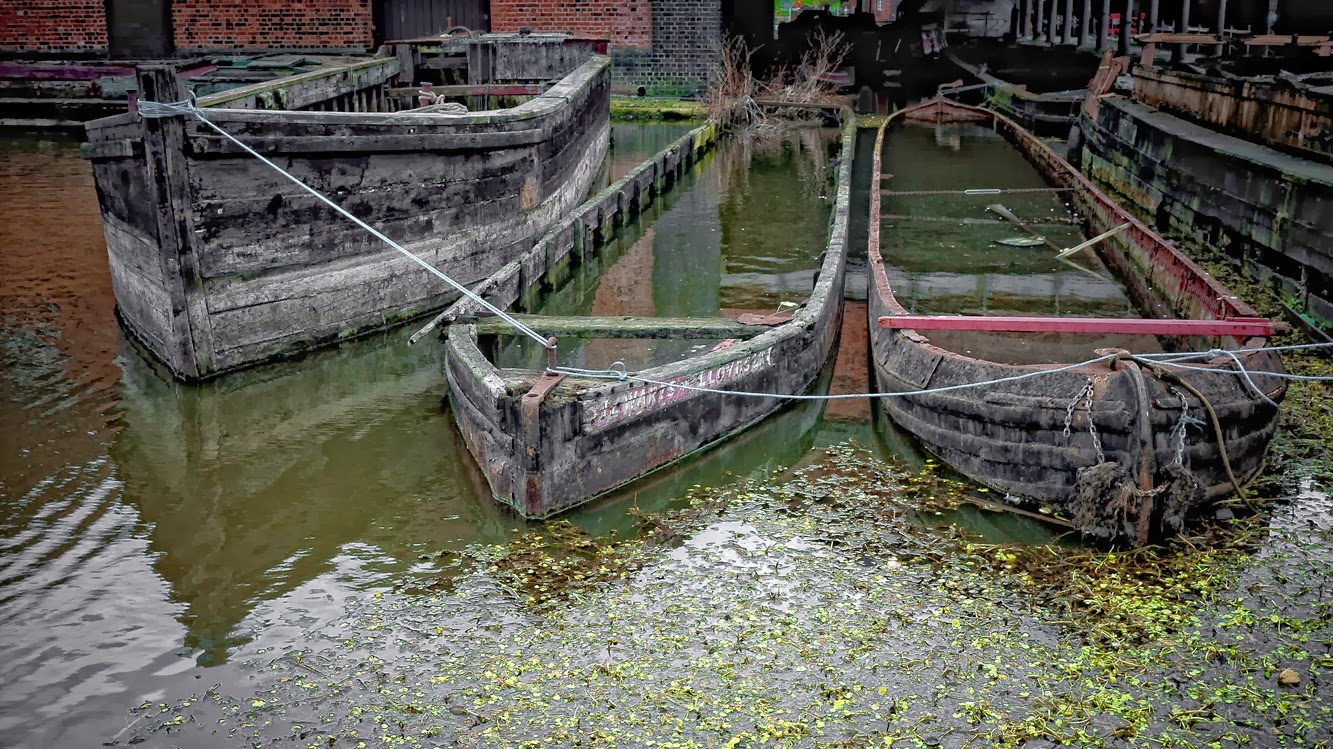 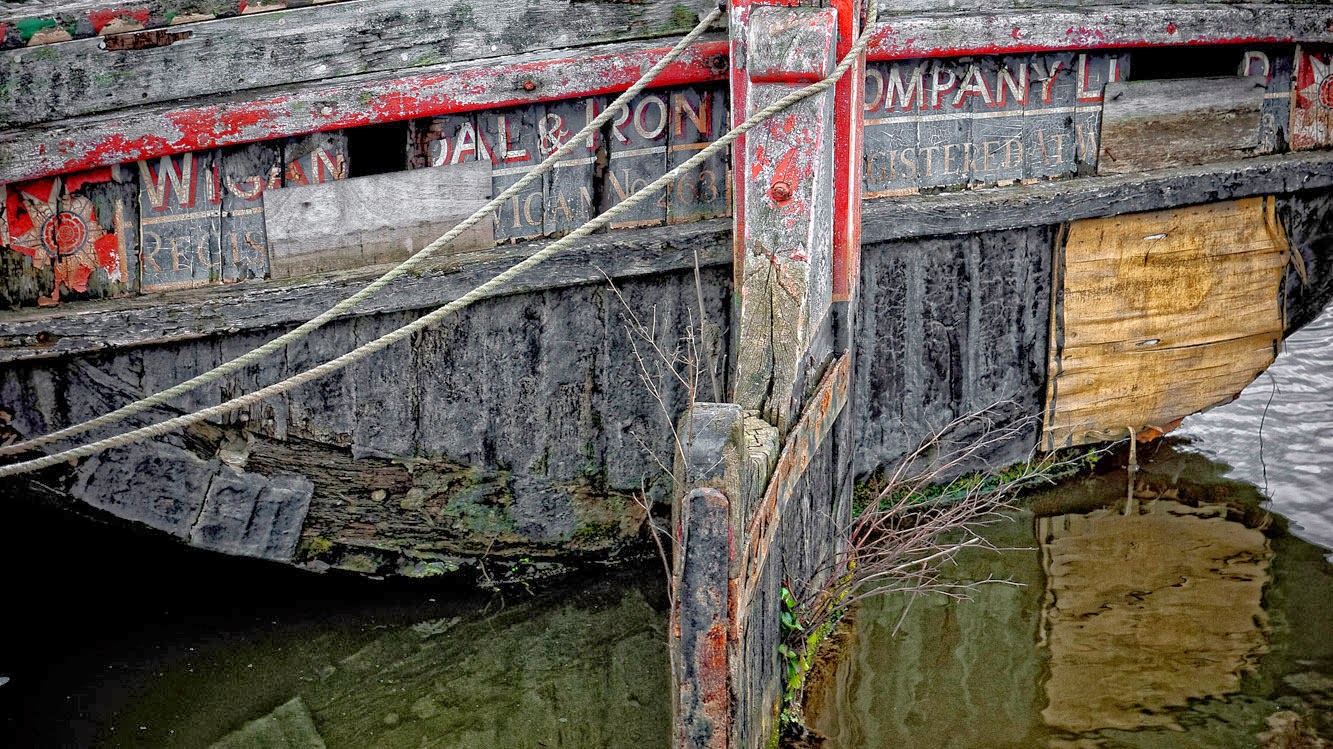 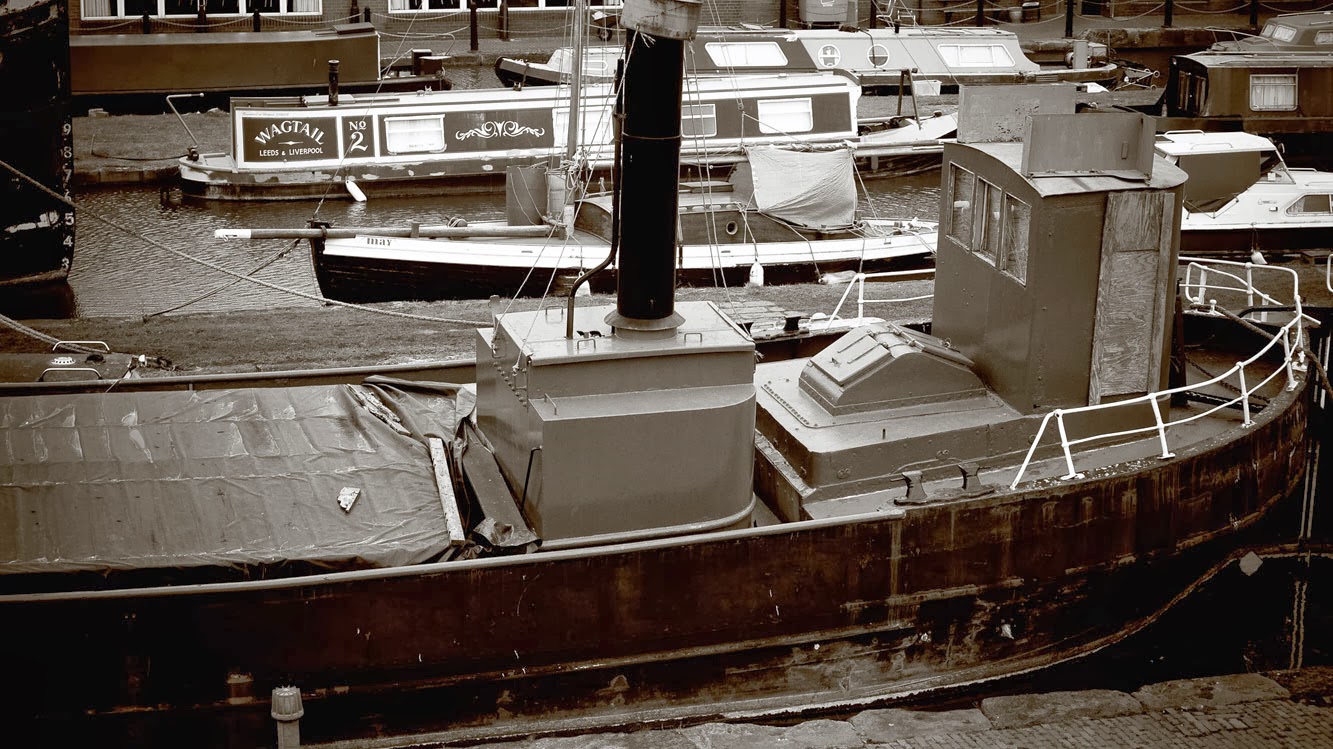 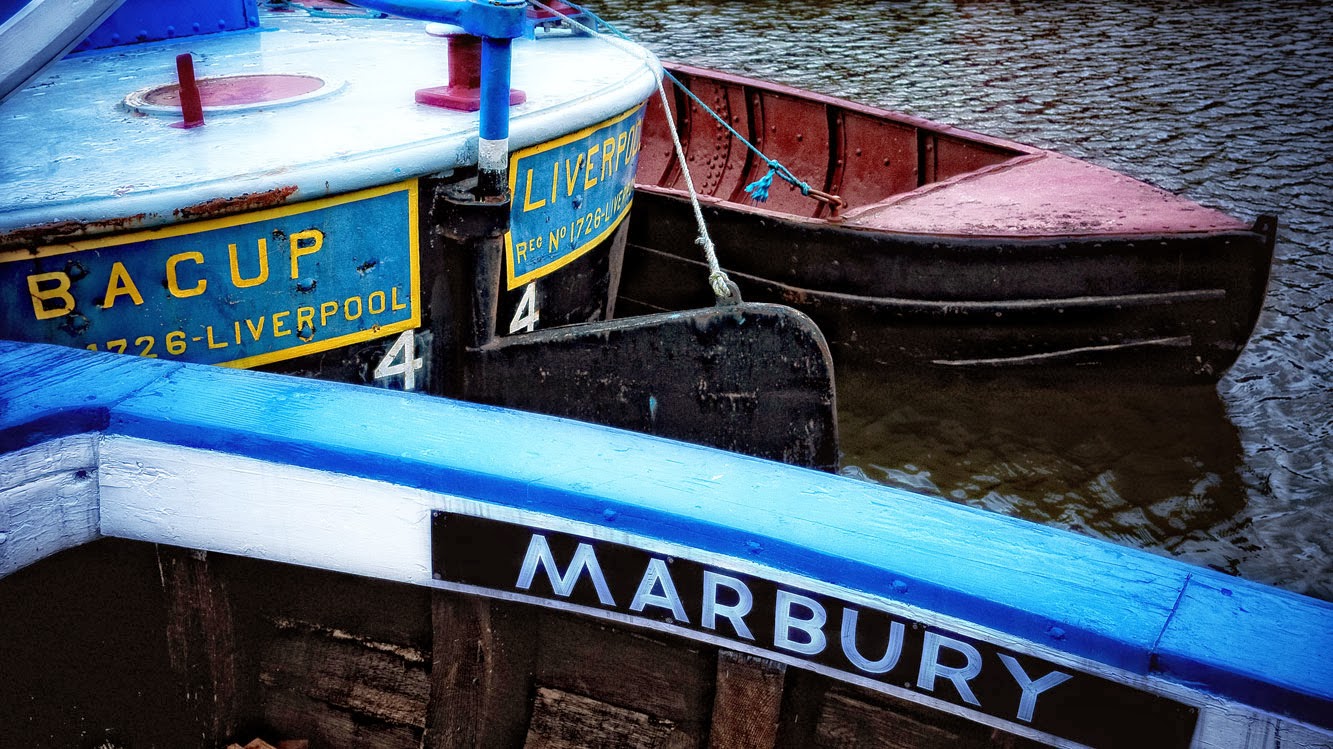 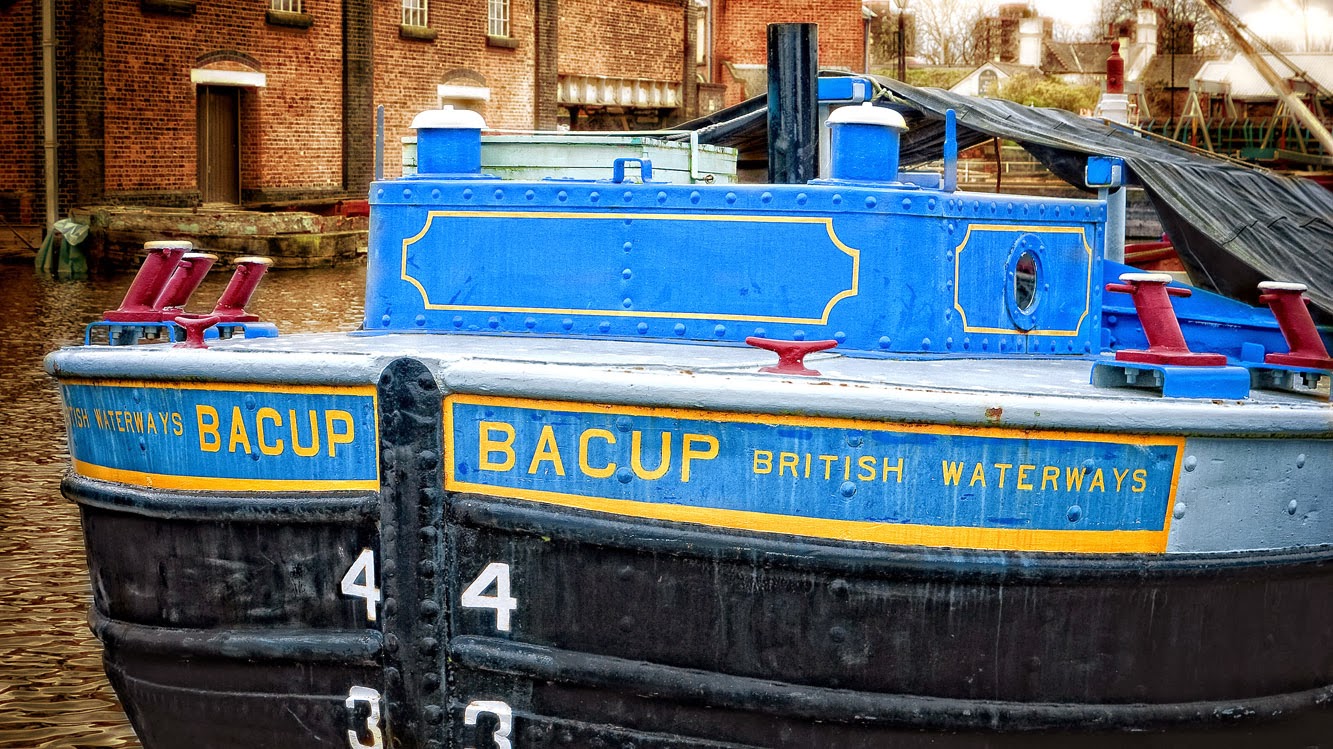 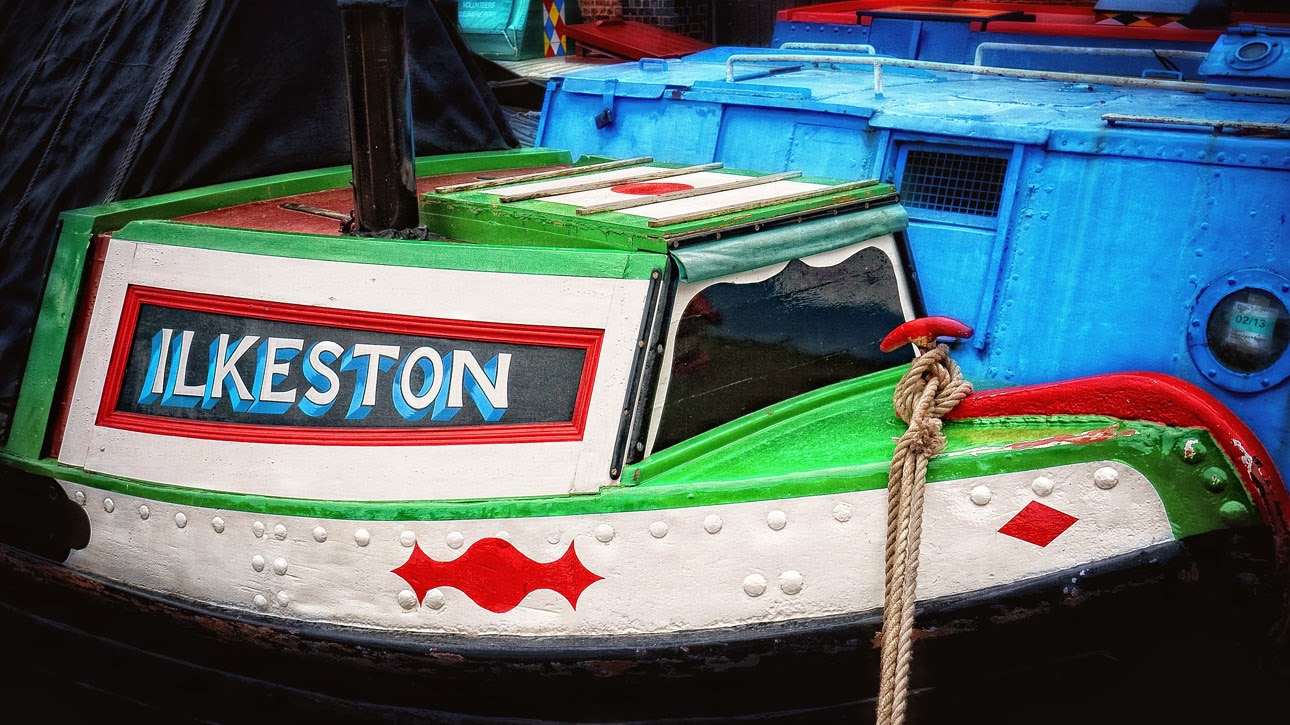 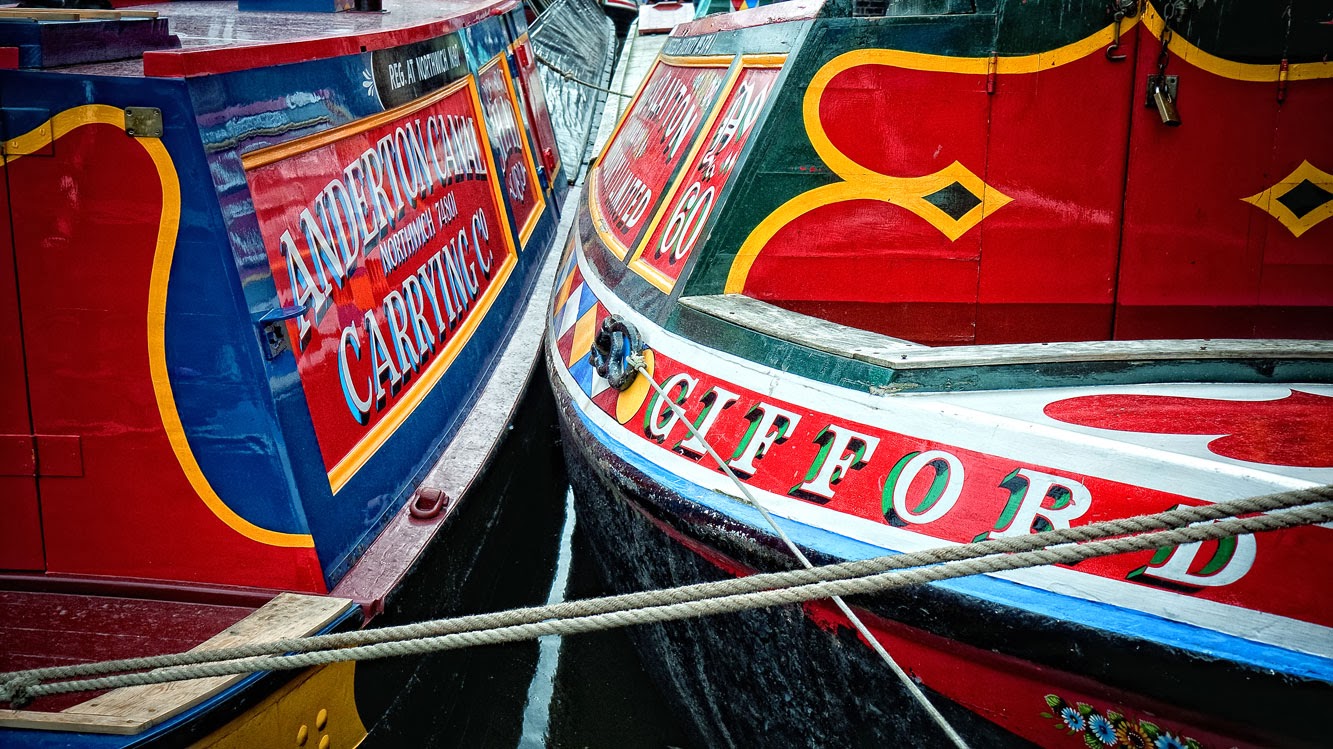 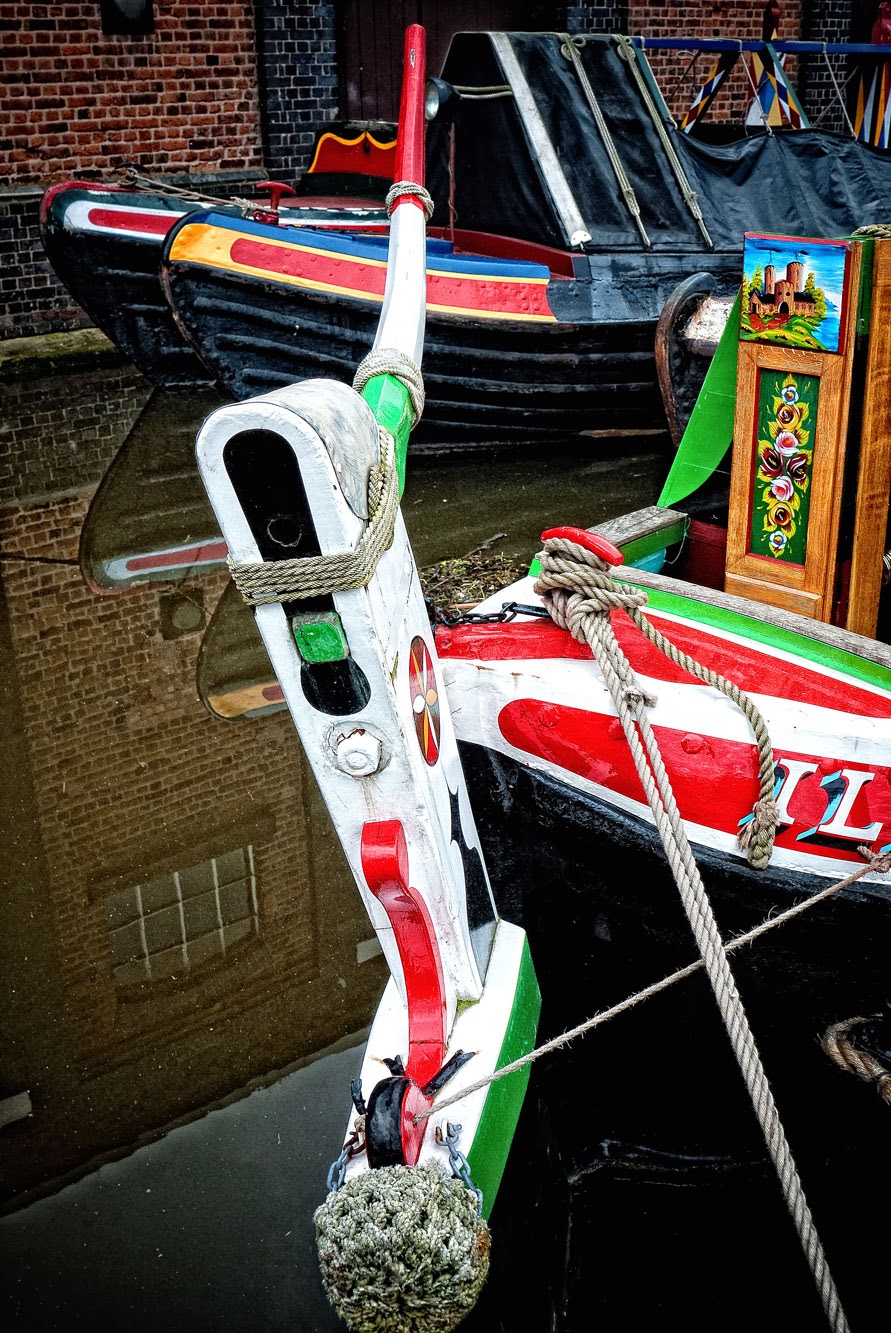 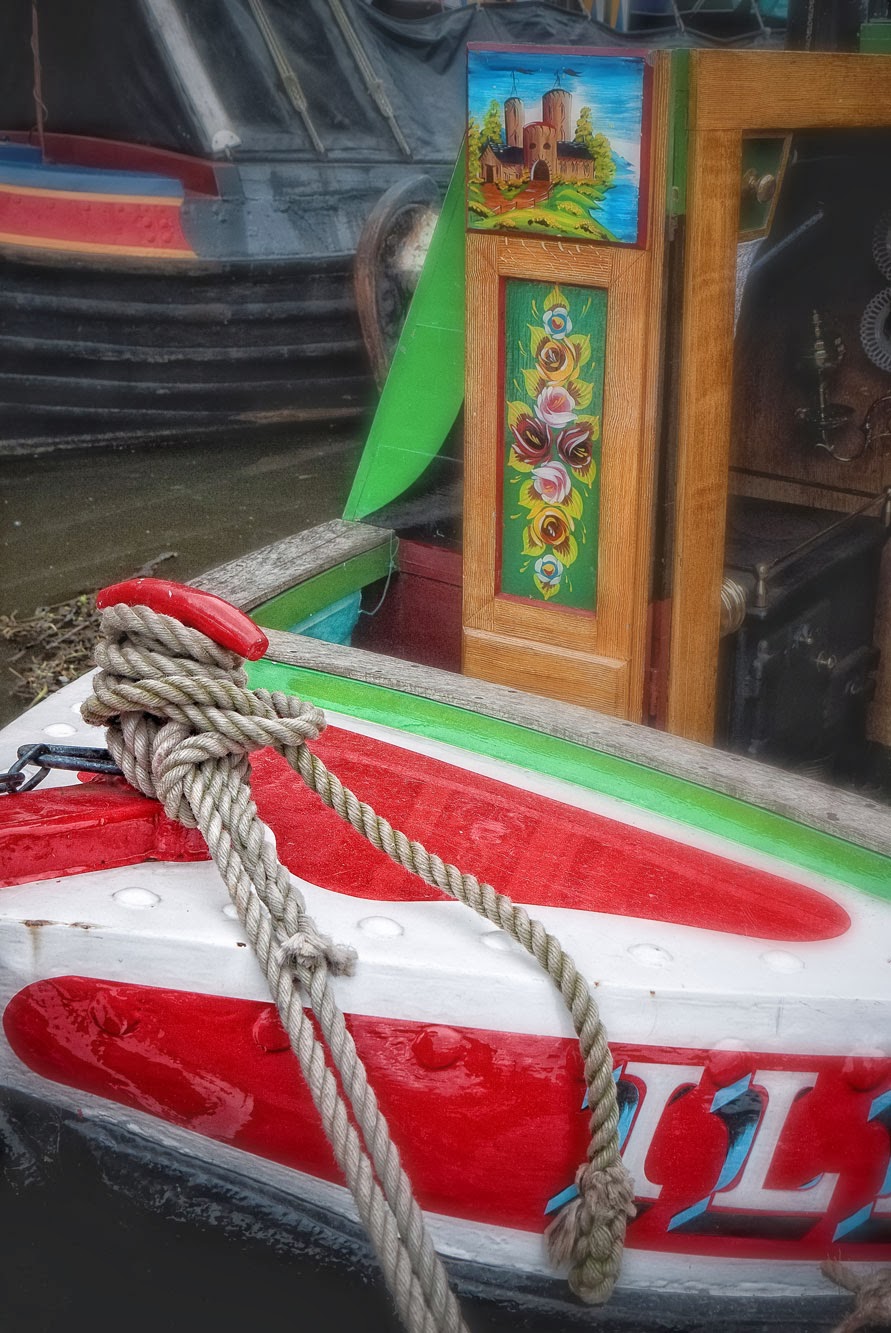 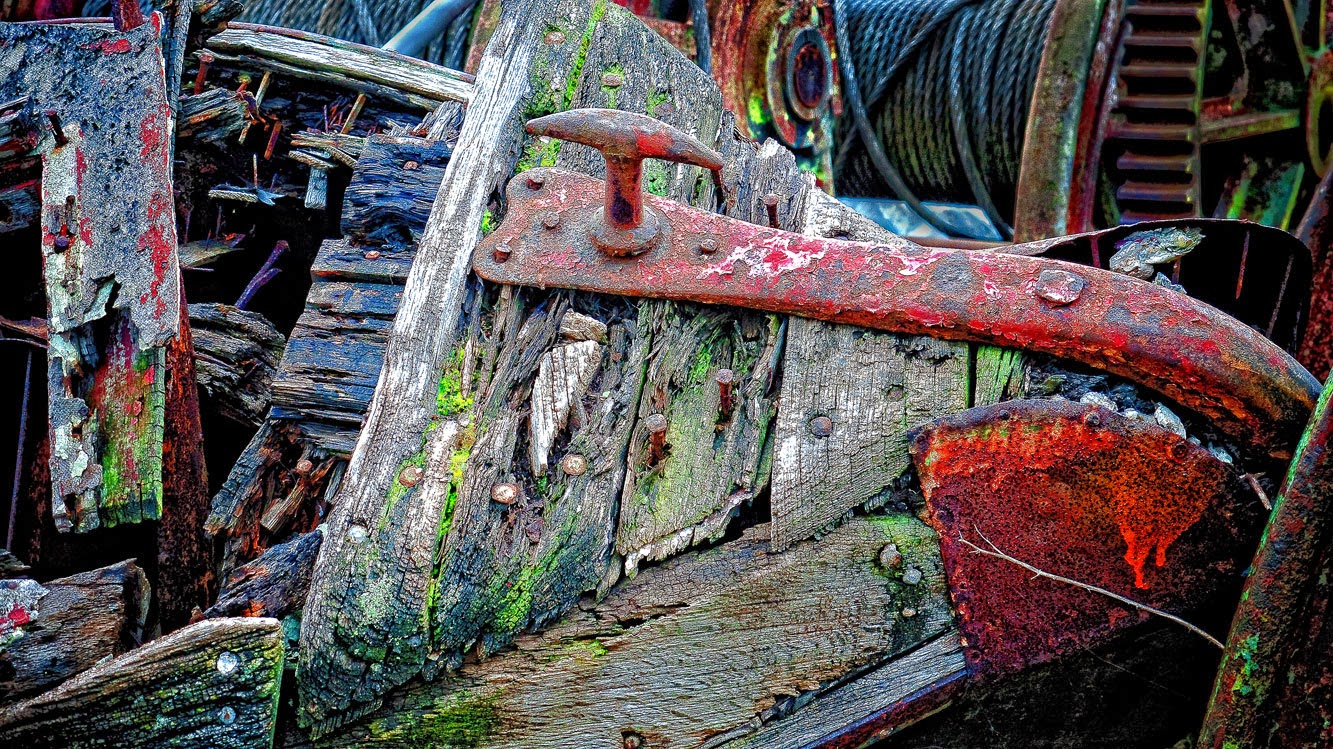 A beautiful old working boat, 'Friendship', that belonged to Joe and Rose Skinner, the two last 'Number ones' on the system, found in the Island Warehouse Exhibition 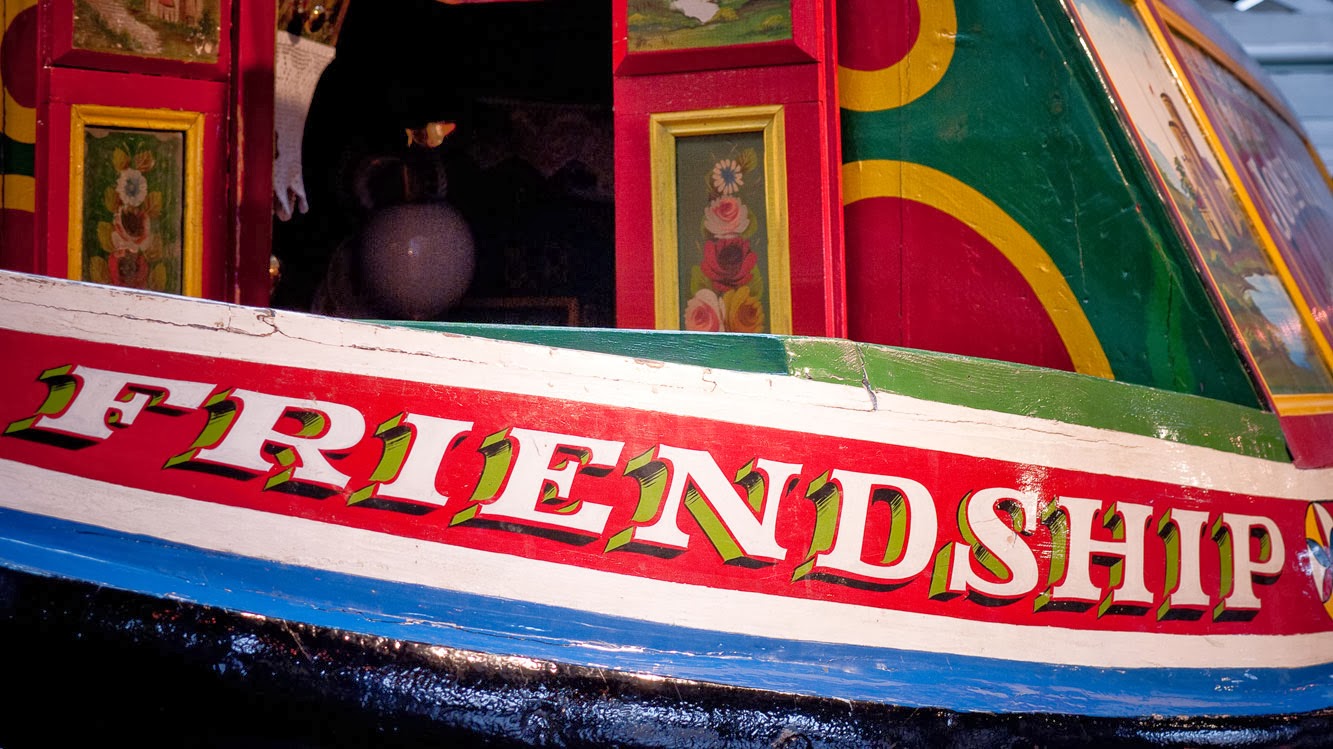 A modern-day working boat being towed gently to the port on the Manchester Ship Canal, which flows alongside the museum, adjacent to the River Mersey 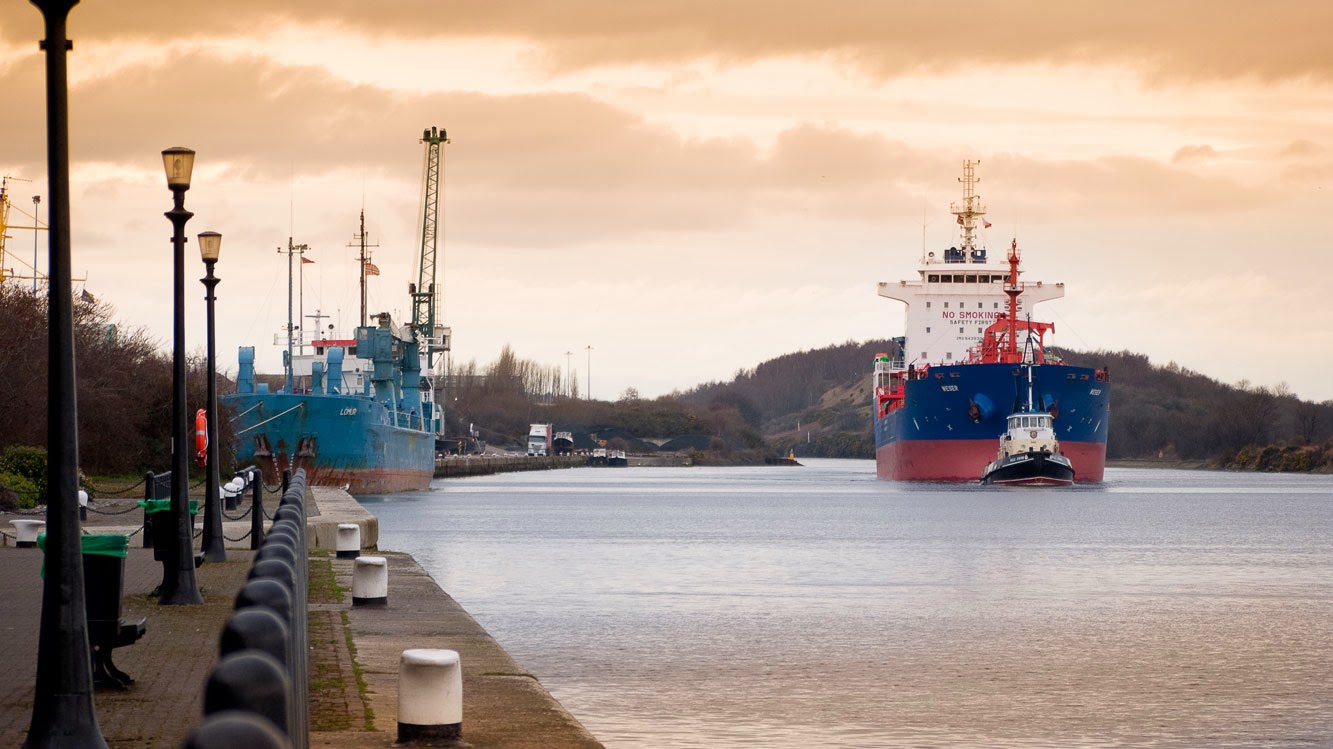 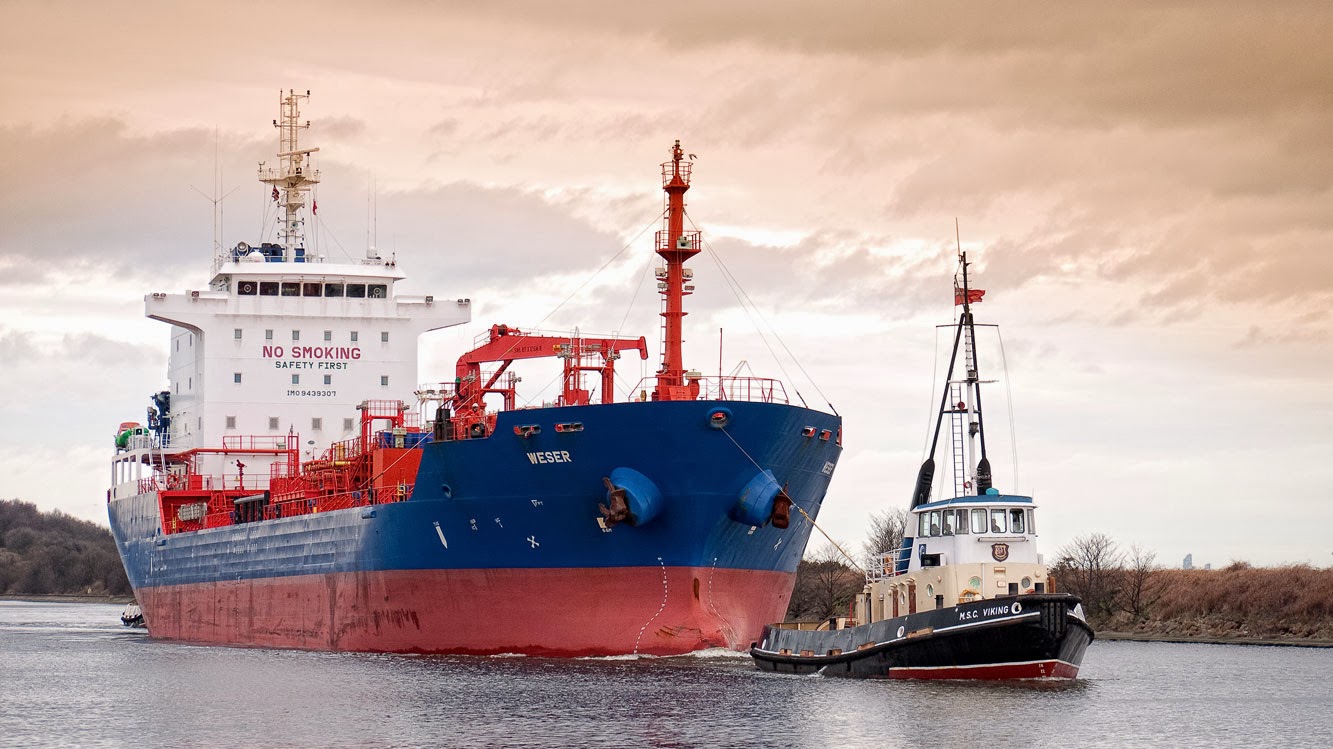 Leaving the museum on Thursday morning, back up the locks 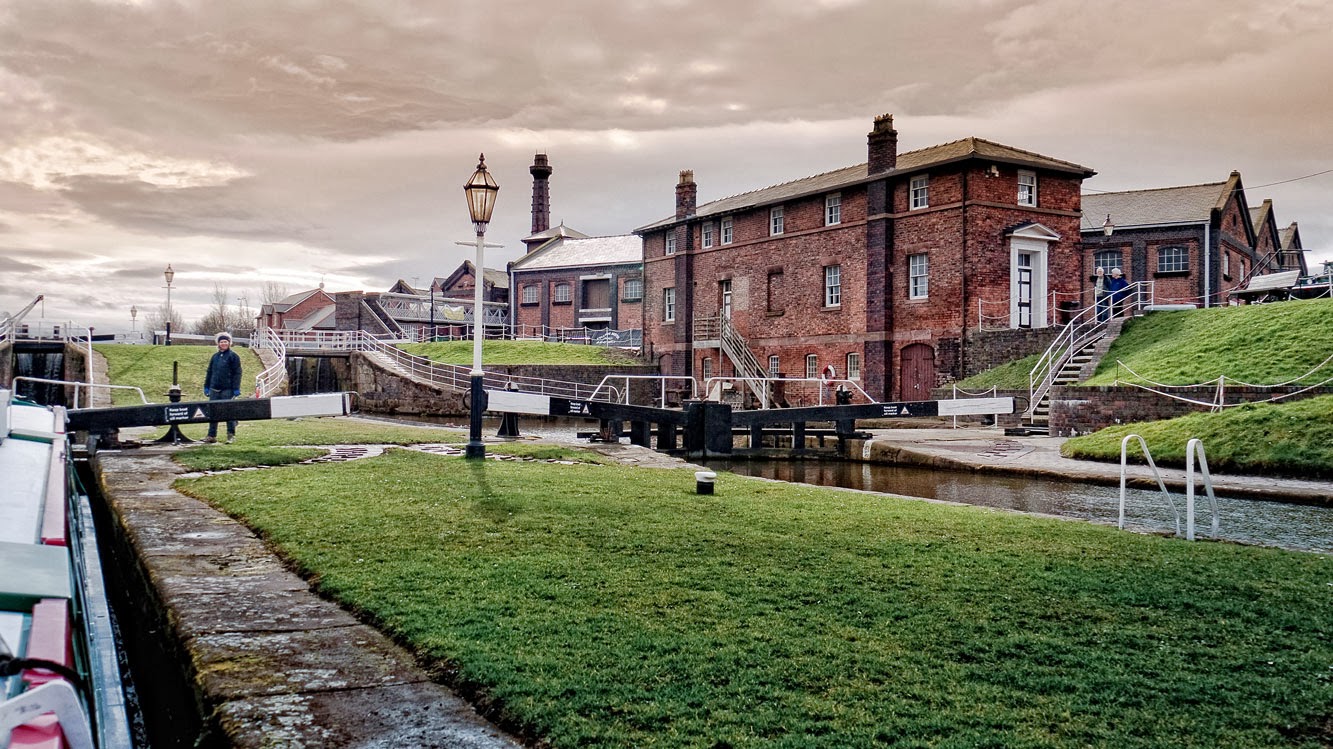 All-in-all, an interesting place to spend some time.


We've been back moored in Chester, then Christleton, and are now back where we started at Tattenhall - though this time moored outside the marina! We've filled up with water and diesel - and I was thankful to be able to get to Zumba Gold again this morning.

Tomorrow I'm taking the opportunity to get the bus to my daughter and grandson's home in Malpas, and Lisa and I have also planned an evening out together - what a treat!

The Home Brew Boat business is coming along nicely, despite a small hiccup in the website not loading properly on some mobile devices.  But Barry's on it with his technical savvy brain, so please bear with us anyone who's having challenges, it's just minor teething problems.
Posted by Barry and Sandra