Moving along to Christleton, then back to Tattenhall - witnessing a spectacularly sensational sunset

After a good stock up in Tescos last Monday, we cruised back to Christleton, saying a fond 'farewell for now' to Chester - on a beautiful, spring, blue-sky day. 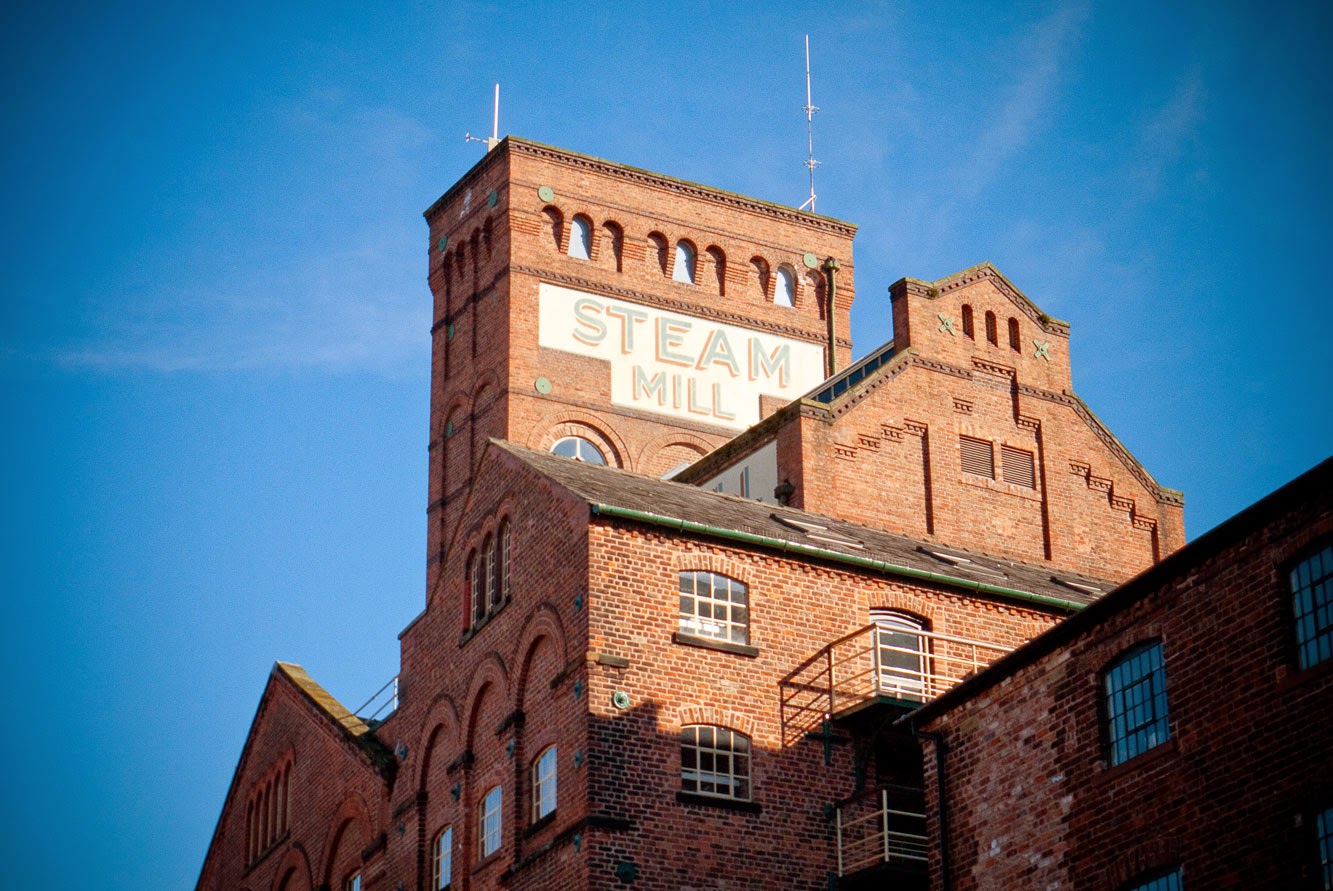 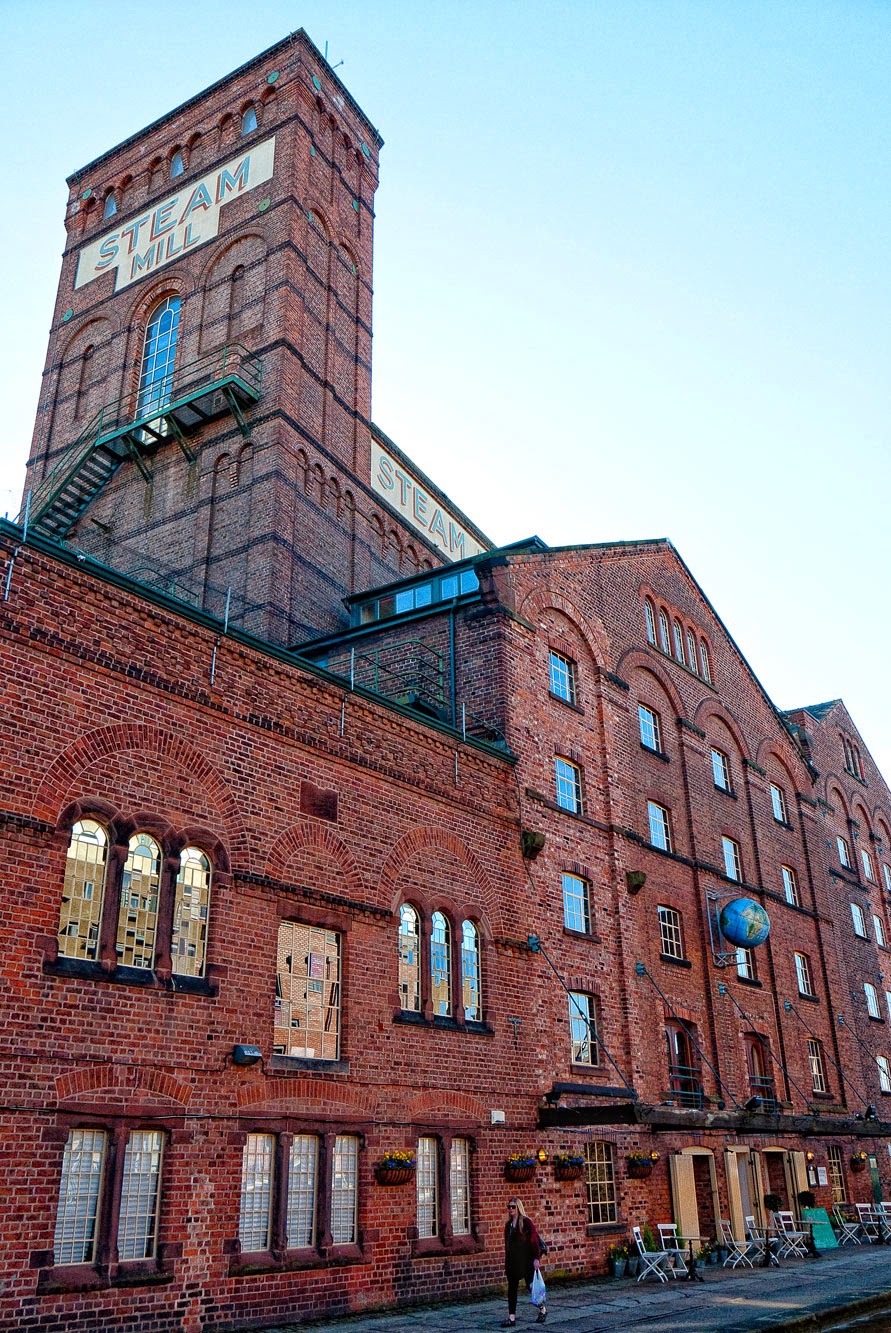 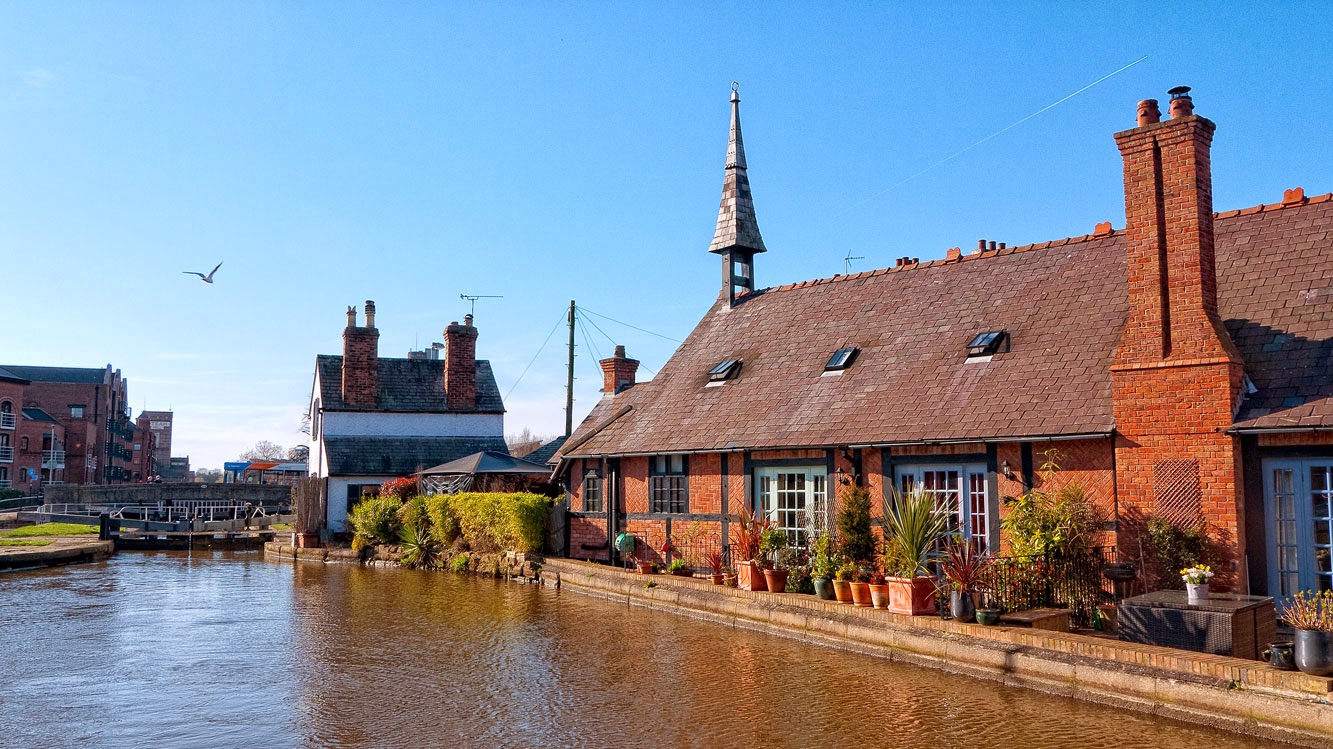 Mooring once more just alongside The Cheshire Cat, we took full advantage of the mild weather and enjoyed a stroll to this charming Cheshire village on Tuesday. 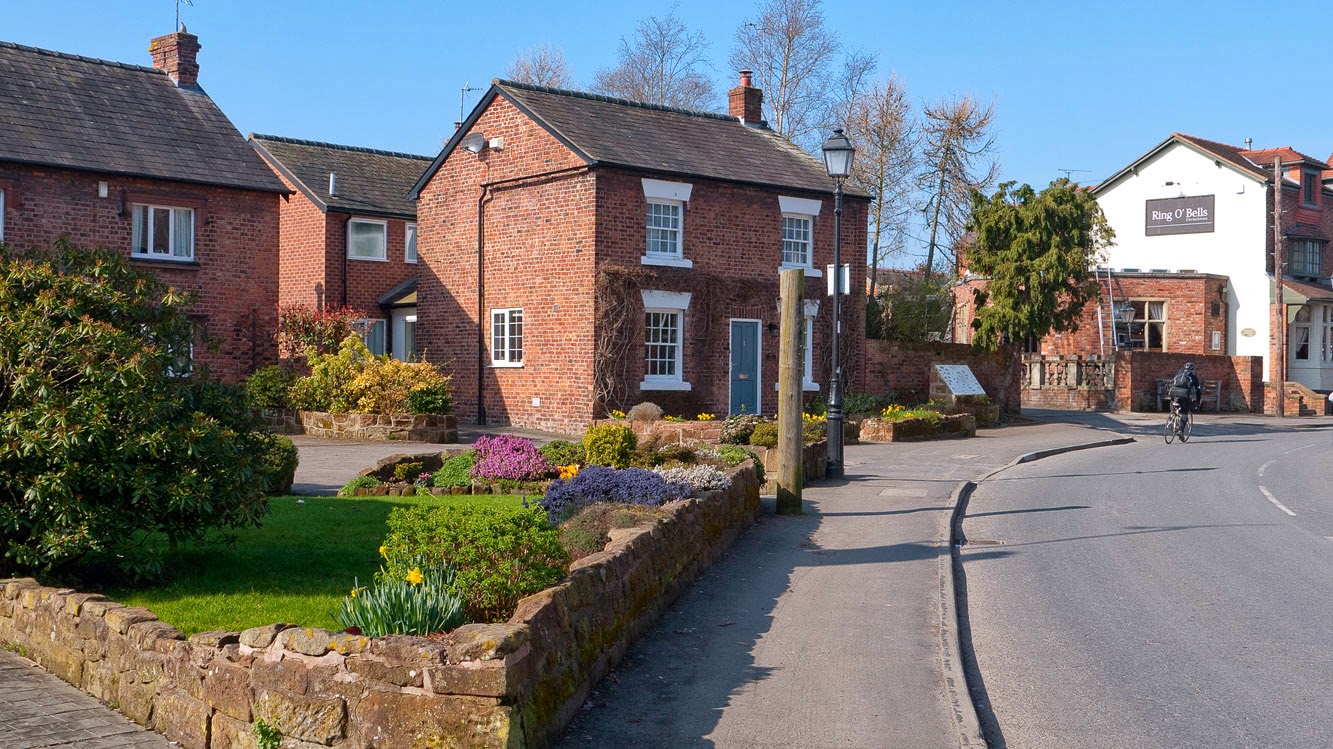 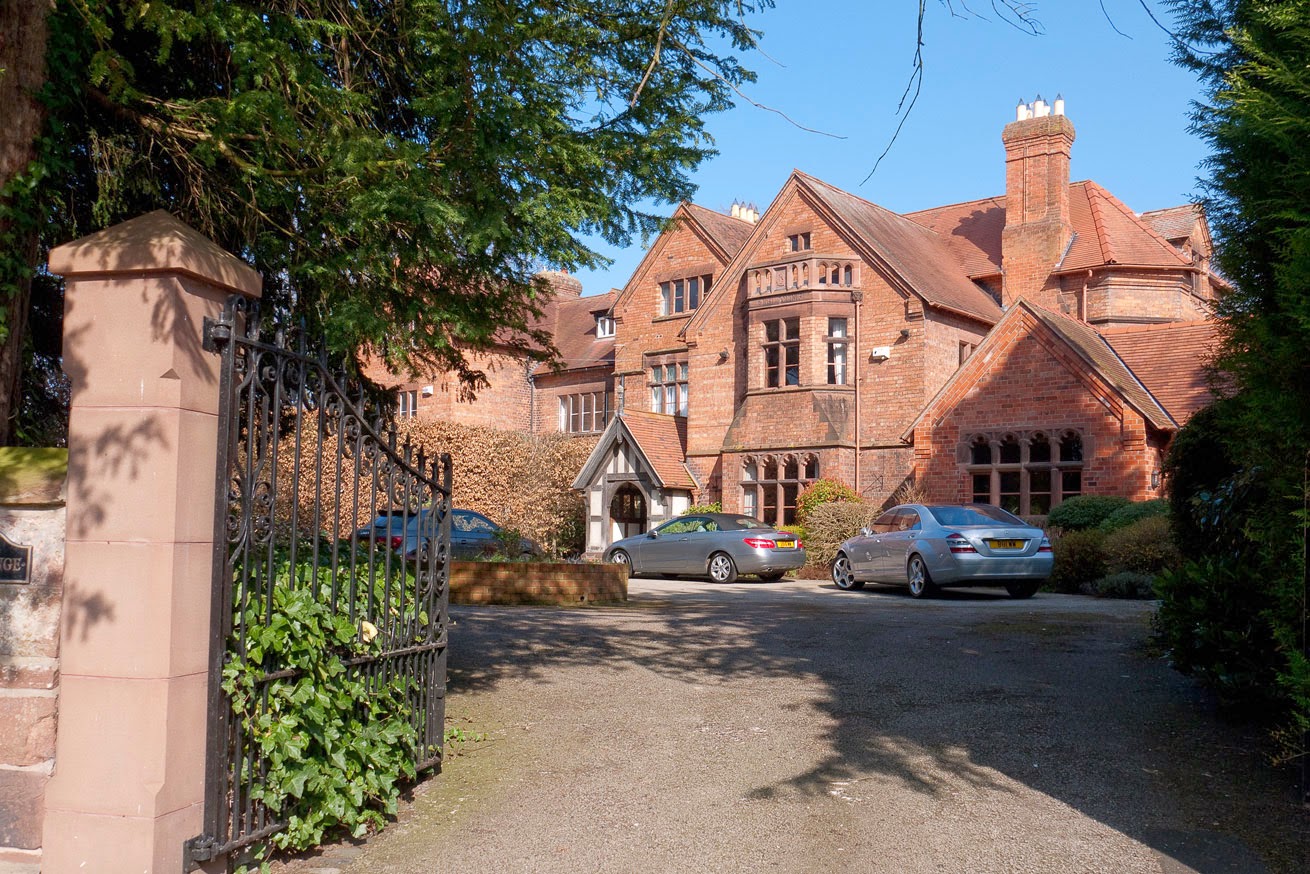 Many a mansion in these parts! 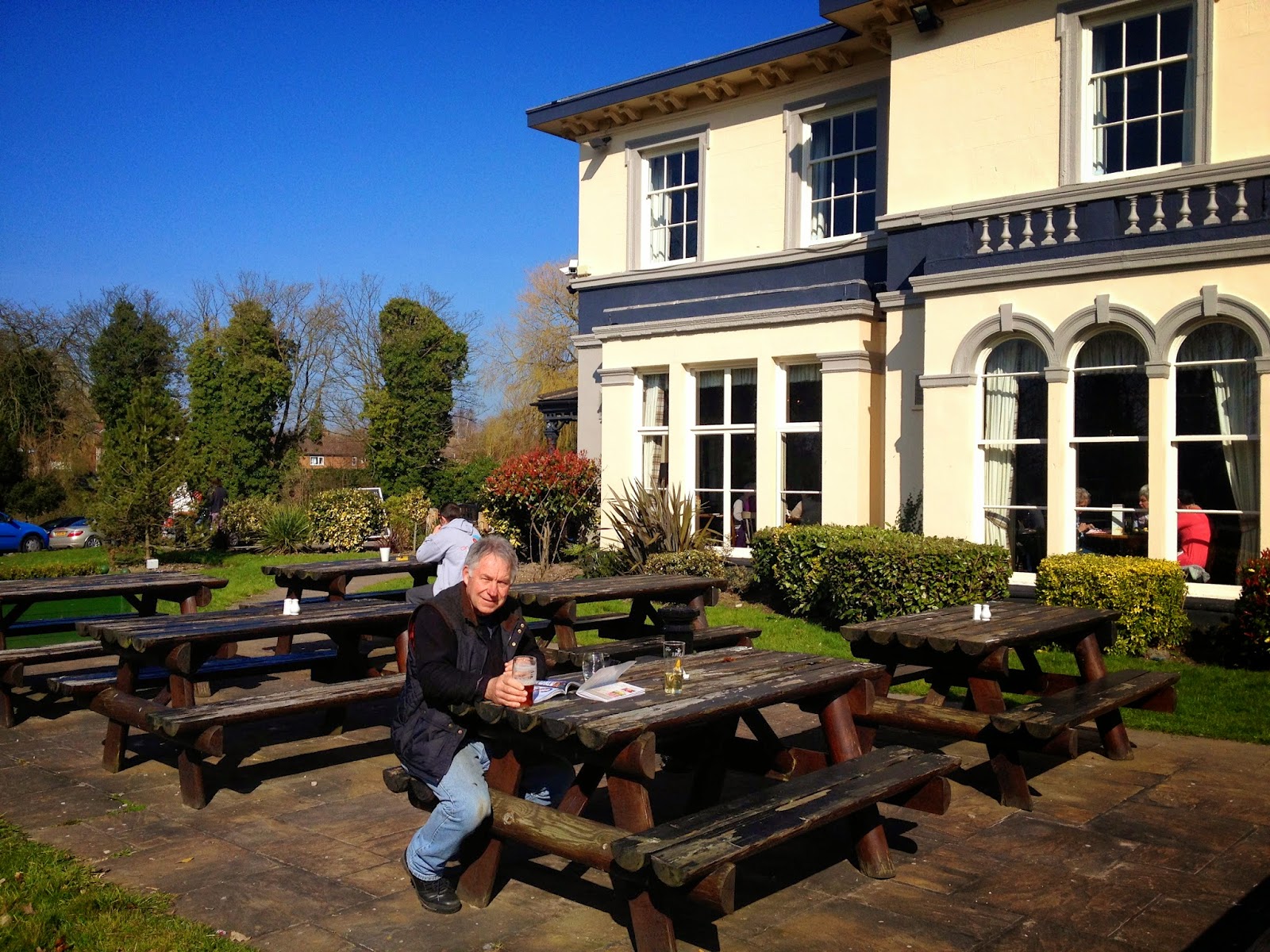 Barry enjoyed his last game of badminton at the High School in the evening - he'll miss that on our travels. Does anyone know any good badminton halls in the midlands that may take 'random' visitors?

On Wednesday, the lovely Jill came to see us for a spot of lunch, on her way to Cheshire Oaks.  She's off to Bali en-route to Australia soon, so we don't know when we'll meet again. 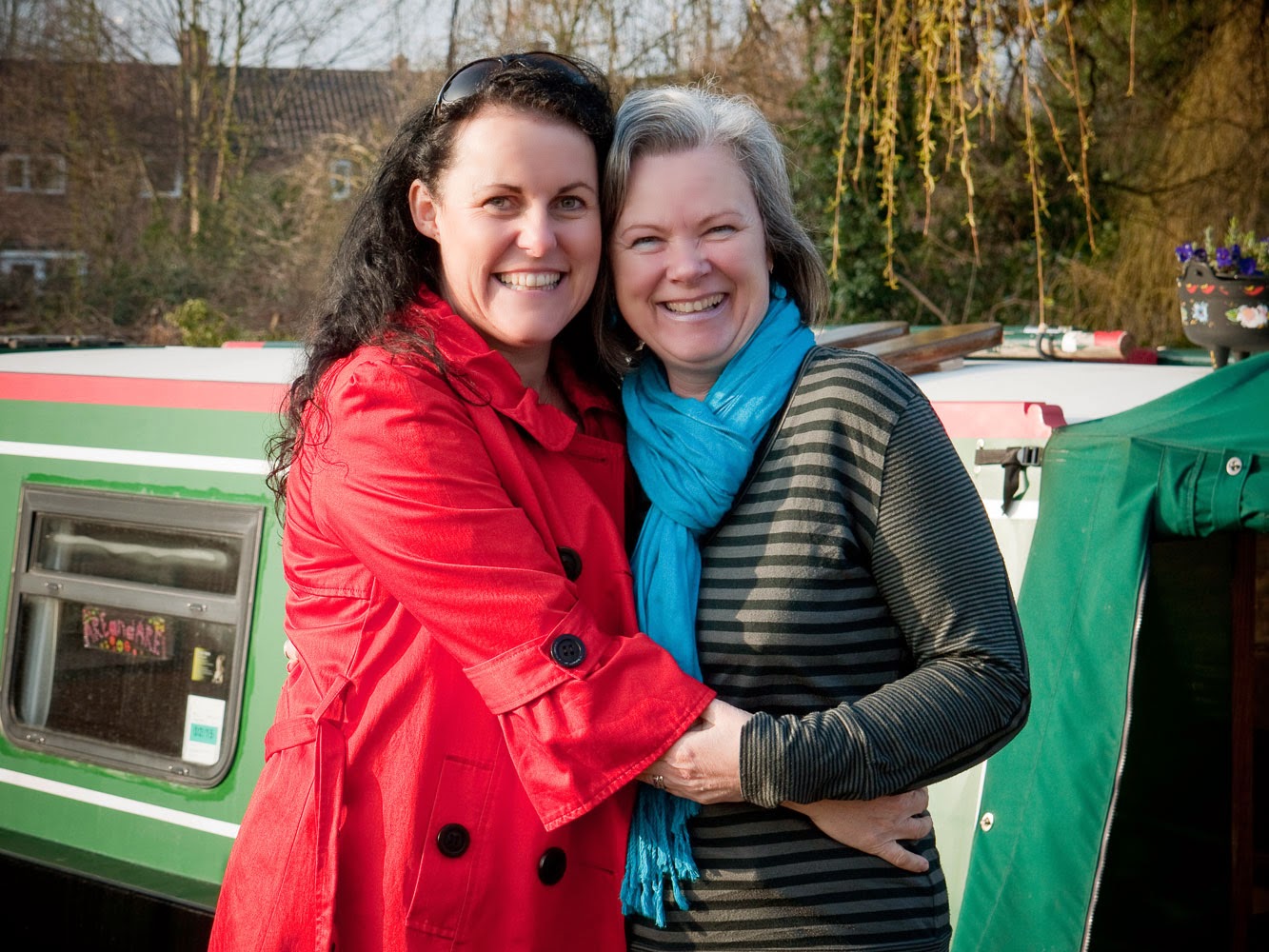 Jill and Sandra say goodbye for a while 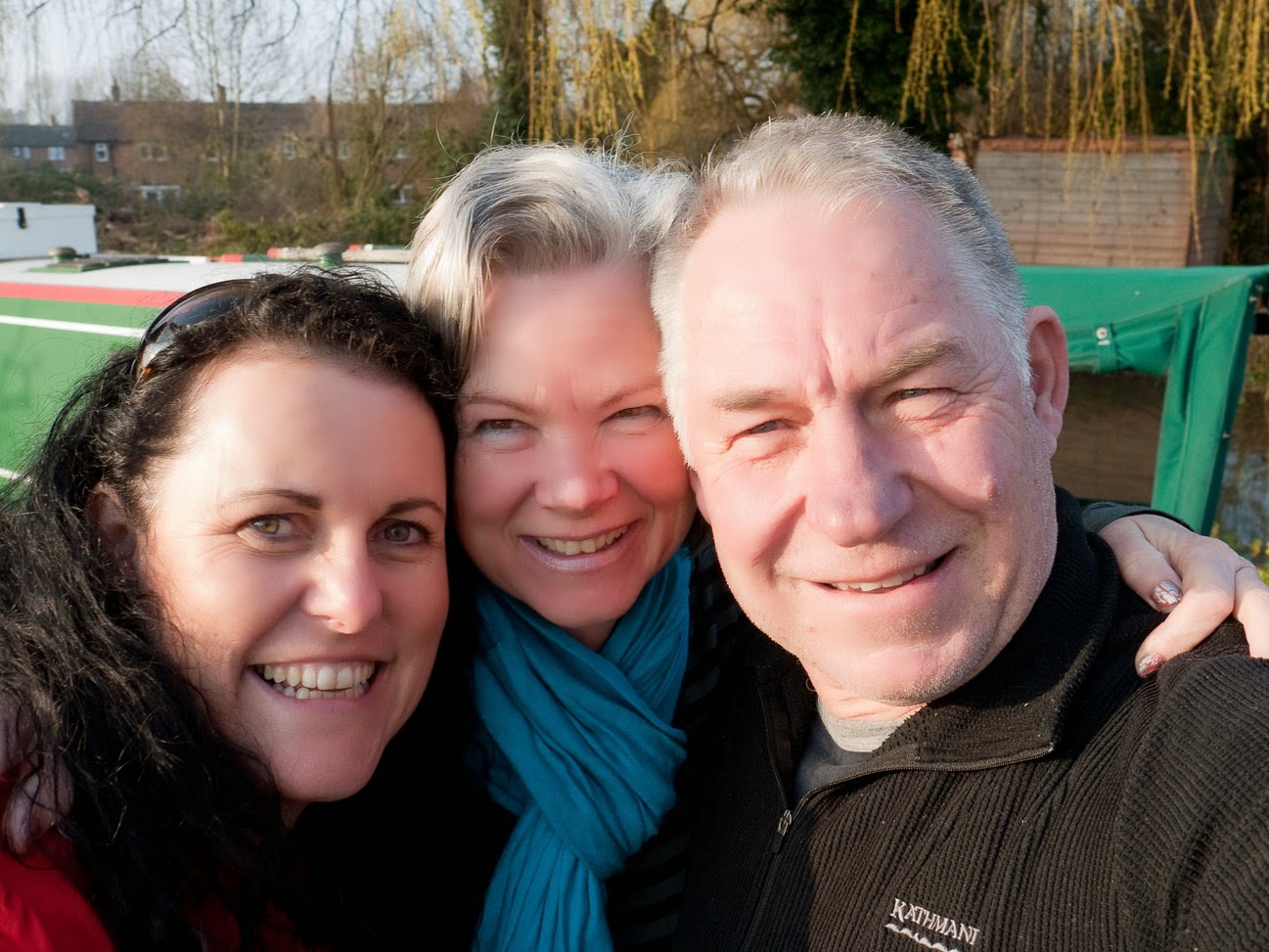 Leaving mid-afternoon, Barry was driving the boat to Tattenhall, while I played catch-up with a  few things inside. 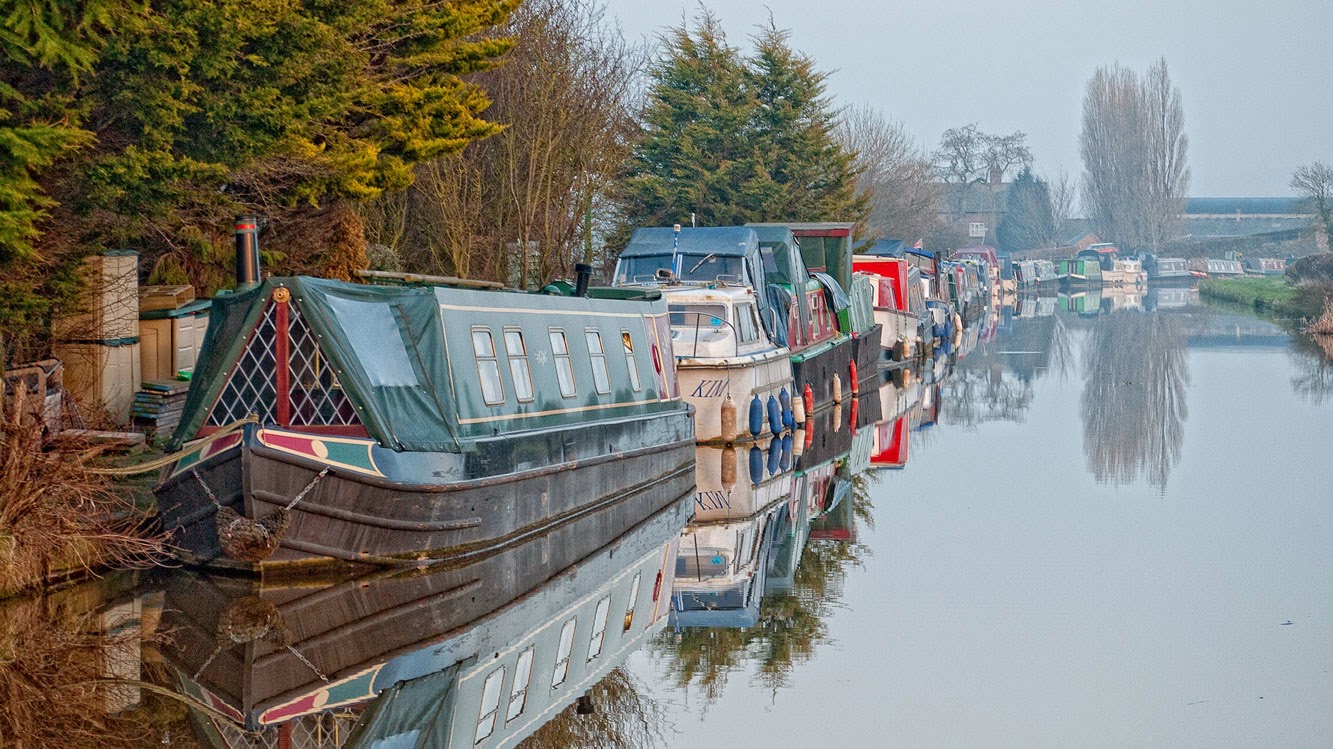 The seemingly endless row of boats along the route 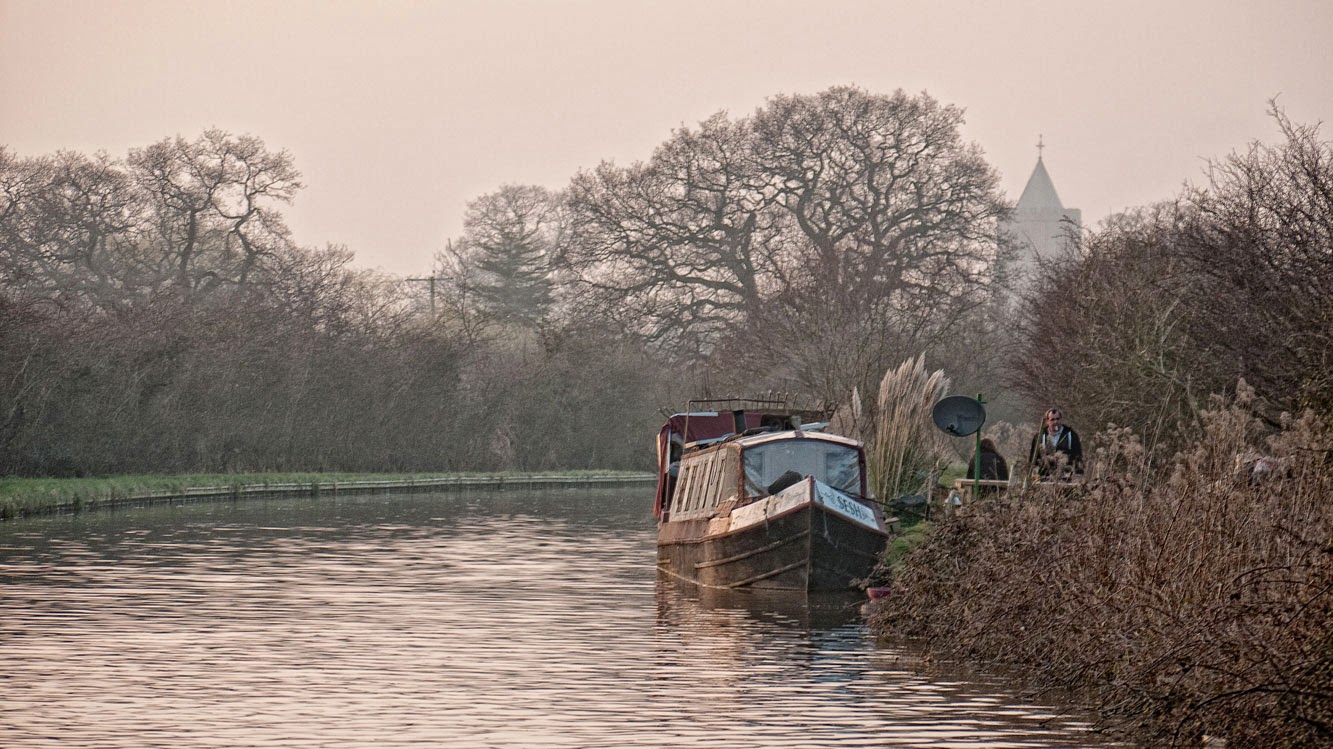 Fading light, but it's getting later before the sun goes down now 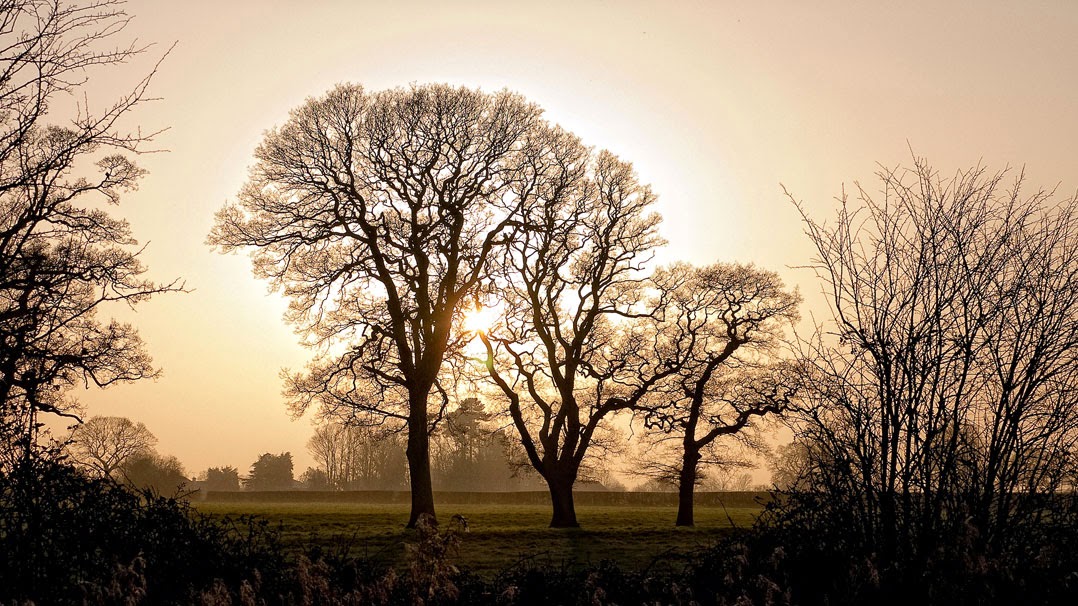 At dusk, he called on the phone (we have an internal phone from the stern to the kitchen!), to tell me to look outside.


The sun was low on the horizon looking like an orange Smartie. It was so clearly outlined at one point, it could've been a press-able button. I don't think I've ever seen the sun in such glory - so much so that I couldn't decide which of Barry's photos to leave in so I posted them all ... 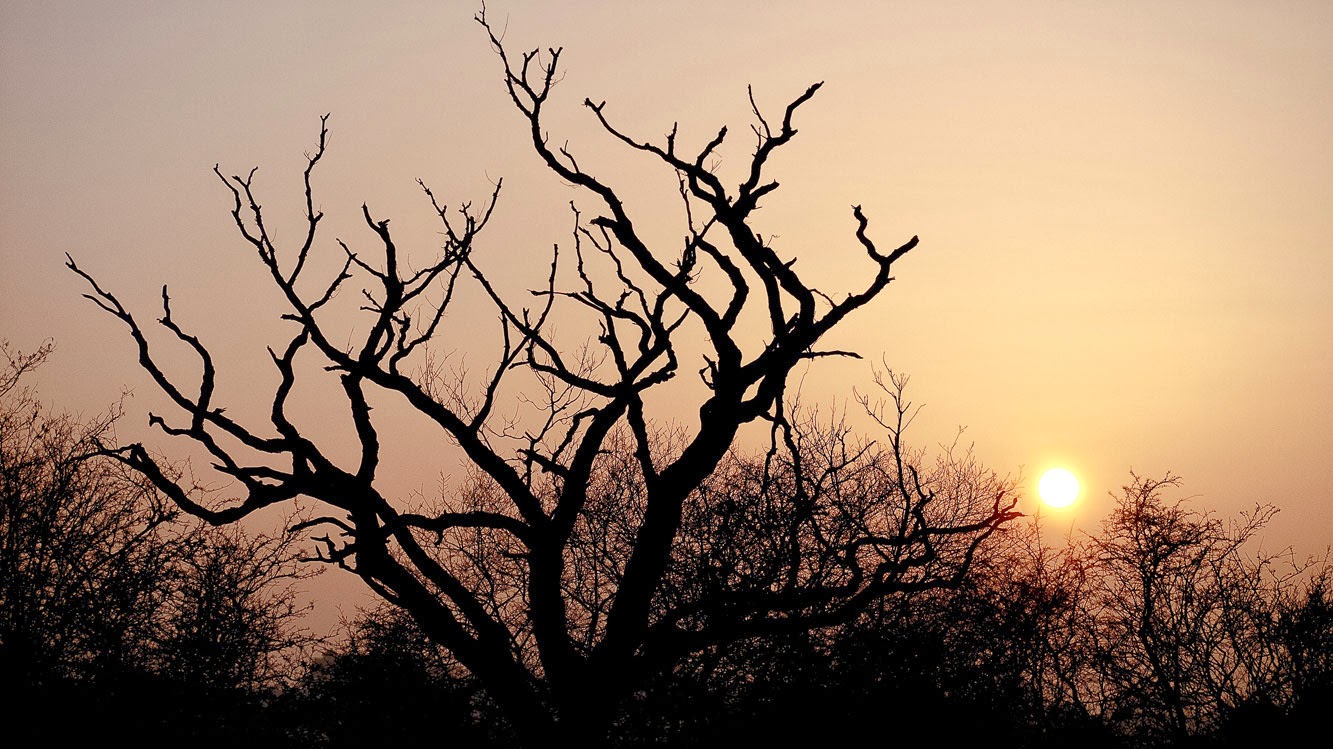 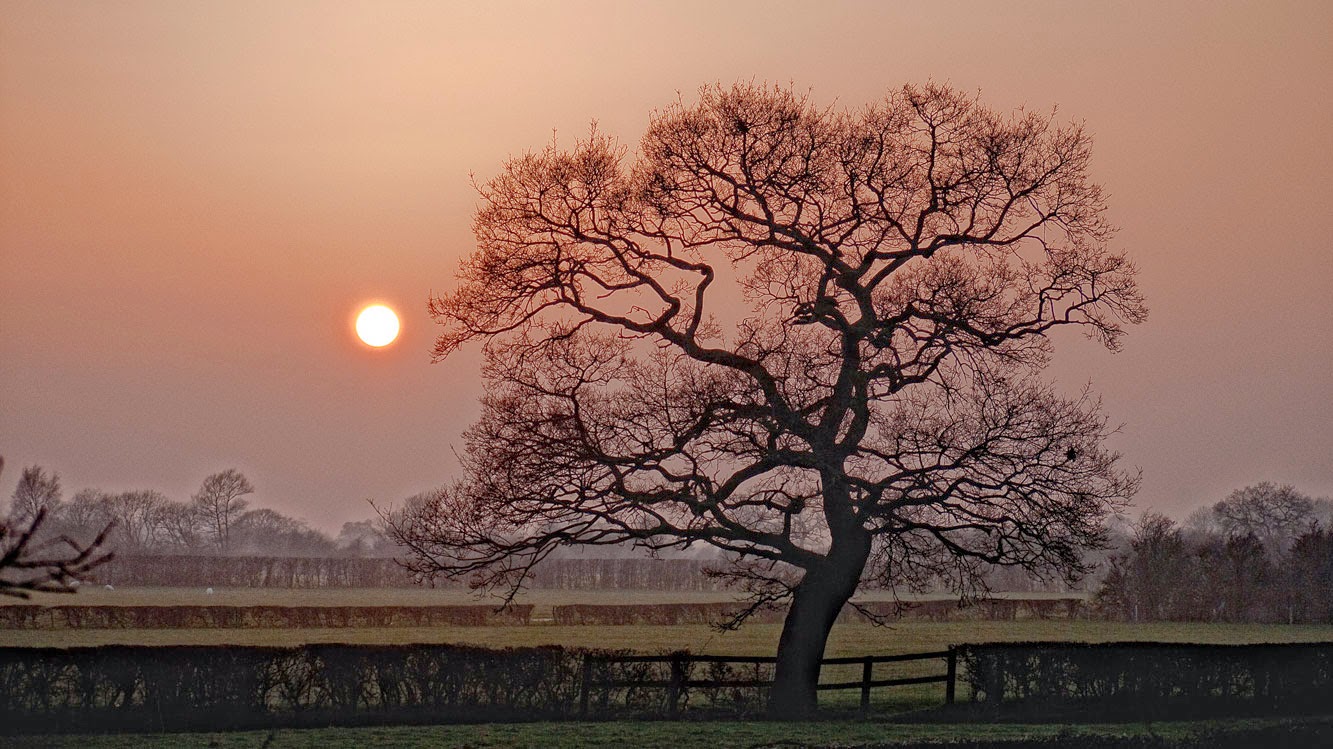 I realise looking at these that it looks like they've been photoshopped - but seriously, this IS what the sun looked like! Is it some sort of phenomenon from something? 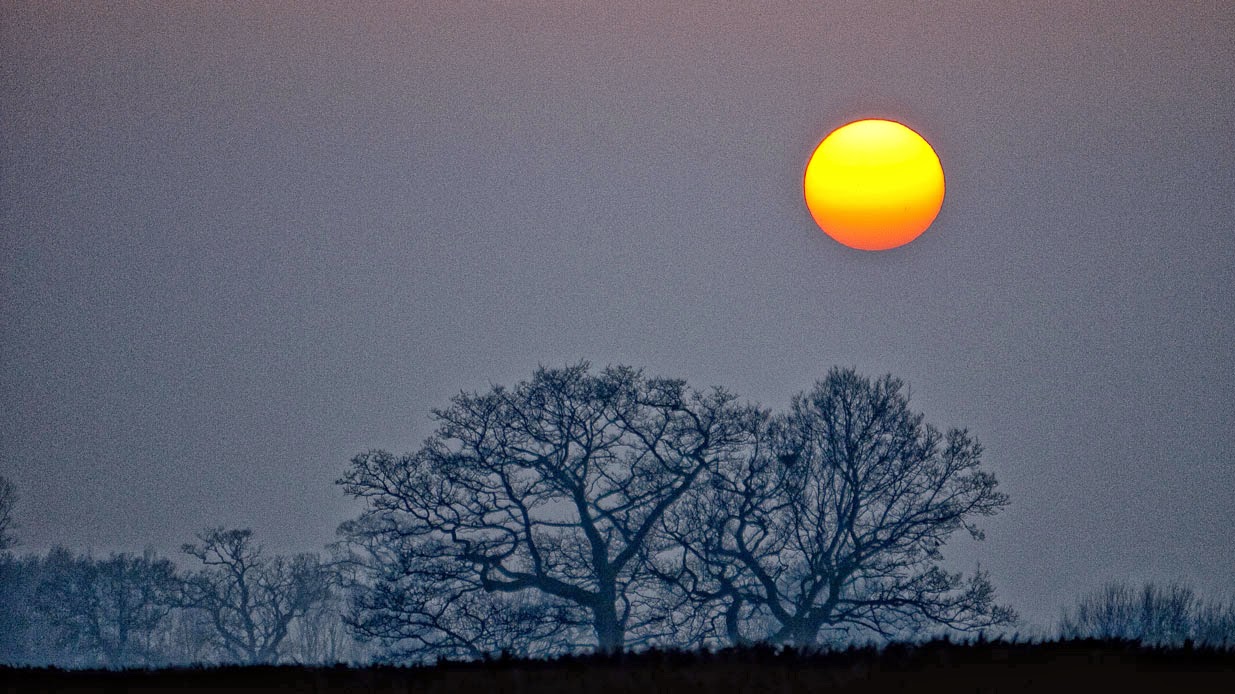 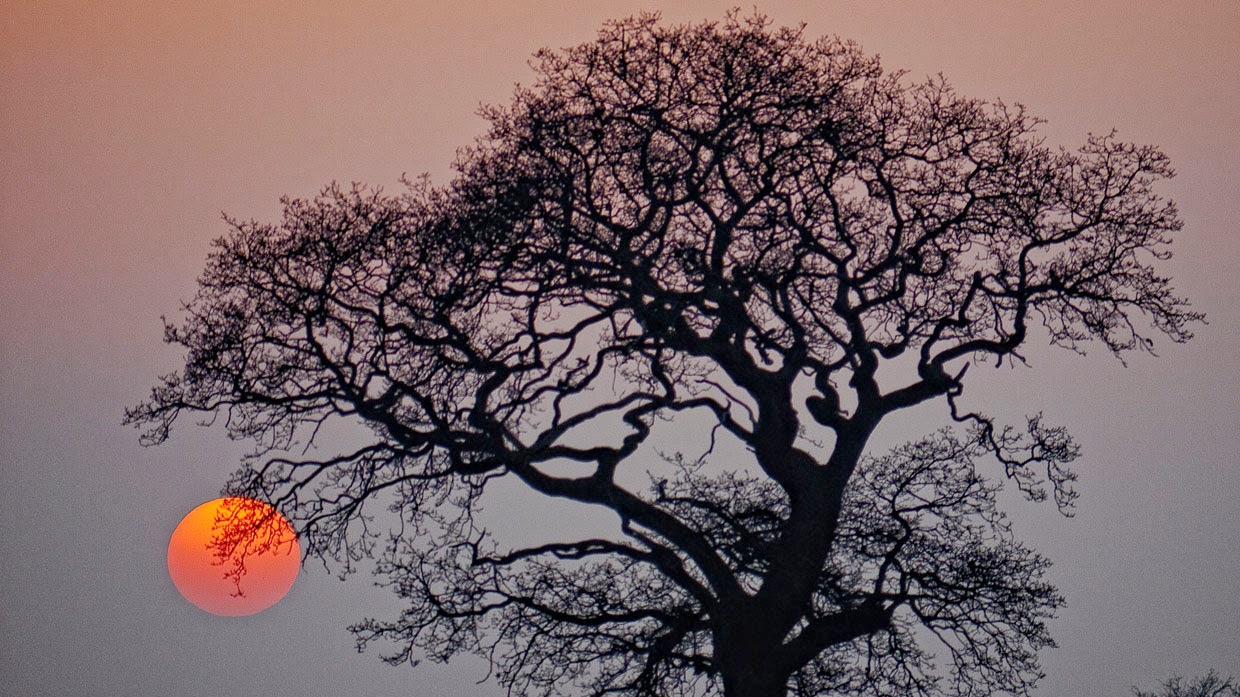 Not to be out-done, the moon was looking rather marvellous later on too! 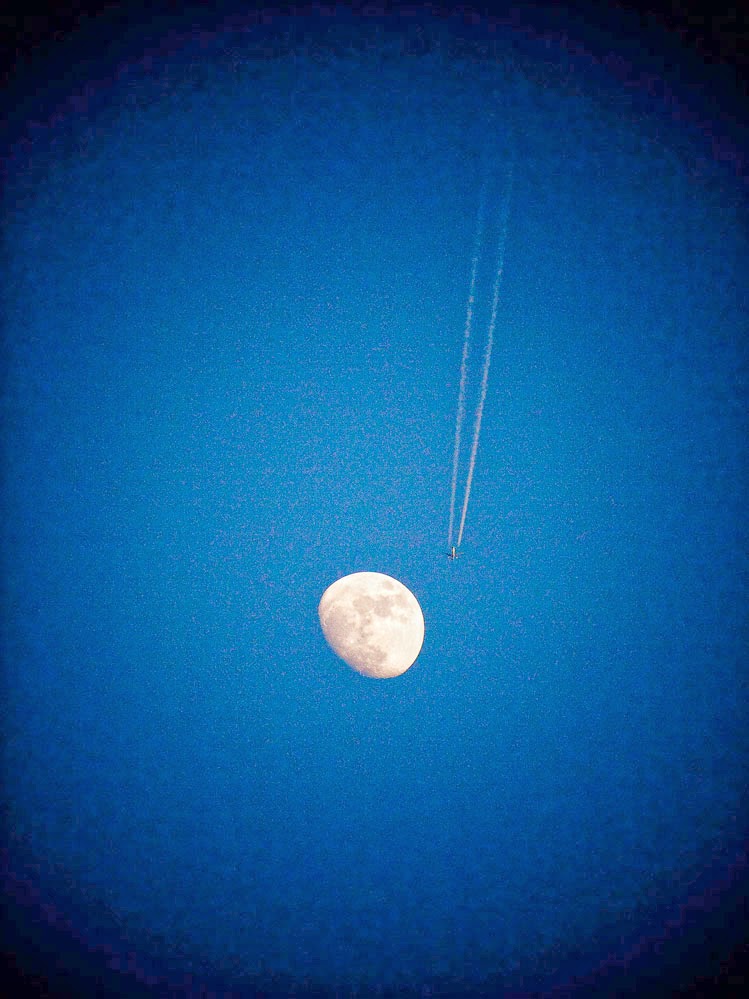 It's such a blessing to be out doors most of the time, and able to watch these breathtaking sights
Posted by Barry and Sandra at 16:00

Email ThisBlogThis!Share to TwitterShare to FacebookShare to Pinterest
Labels: Christleton, The Cheshire Cat