Leaving the boys to it along the Lea

We spent the night in Leighton Buzzard yesterday, now moving on up to Milton Keynes ...

After surviving last night's shenanigans unscathed, this morning we ventured out to Tottenham Hale to get some cash out for Barry and Tom's weekend pocket money, then I got the tube to Euston and then the train to Lichfield, then Four Oaks, north east of Birmingham.

Barry and Tom then continued up the River Lea with Pete ... 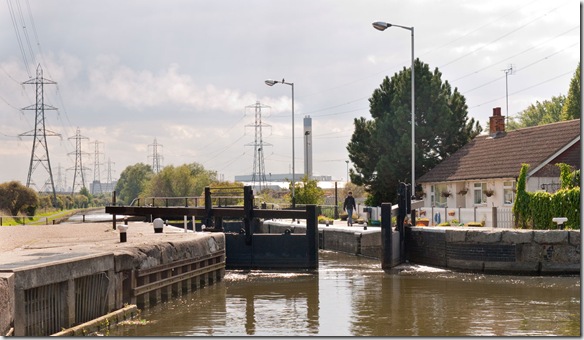 Stonebridge Lock, the first of six locks today and Tom in action again 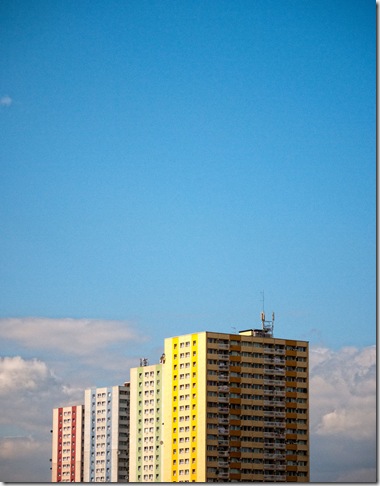 Painting them bright colours doesn't disguise what they really are - but does improve their appearance slightly! 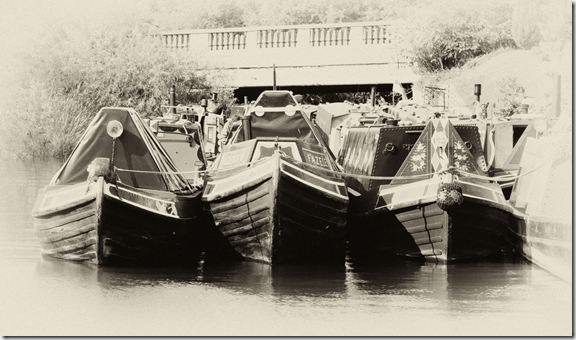 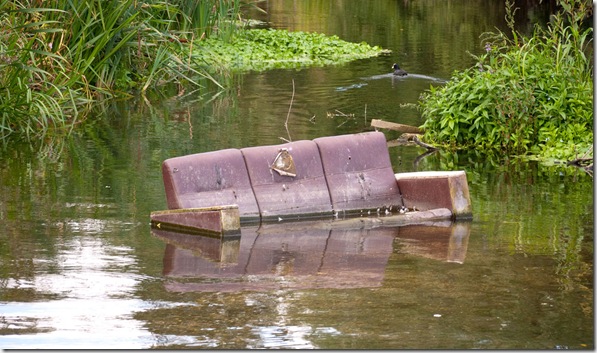 They obviously like to make it comfy for the wildlife around here - brings back memories of Blackburn! 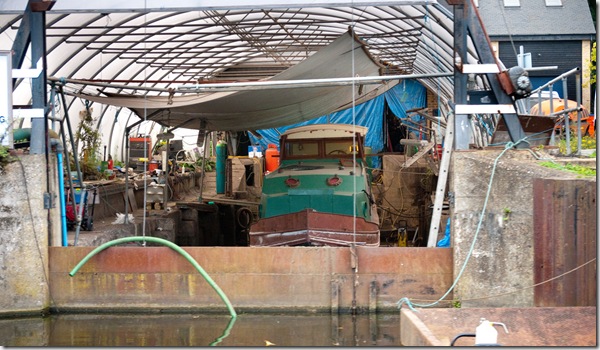 The boatyard before Enfield Lock, full of paraphernalia - hard to make an attractive photo out of this! 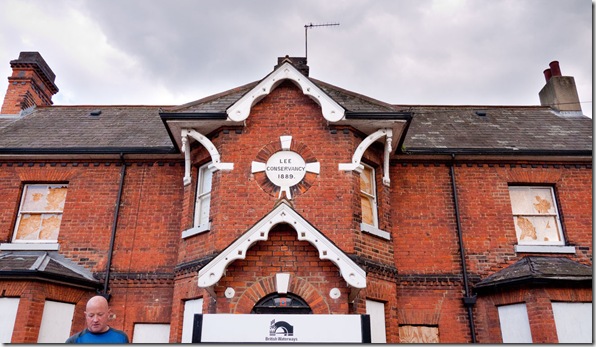 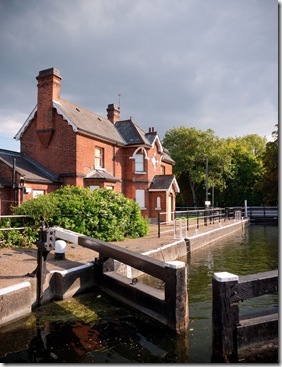 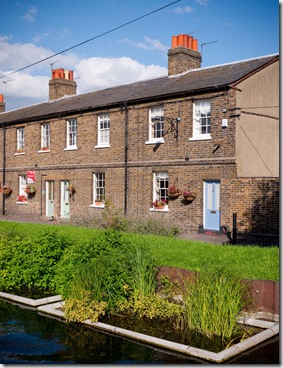 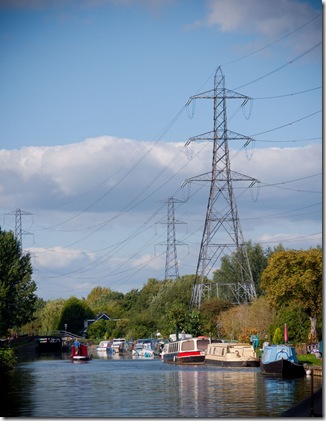 If you want to see power pylons (and why would you?) this is the area to come to - they're everywhere 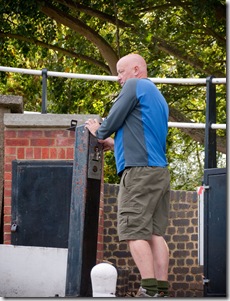 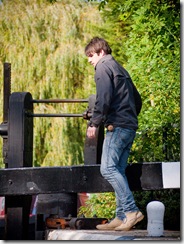 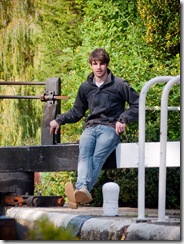 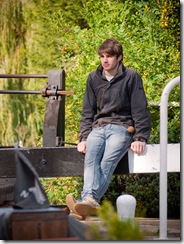 ... and Tom working this one, sharing the day's load 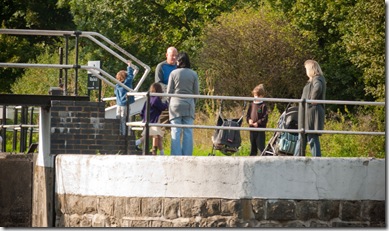 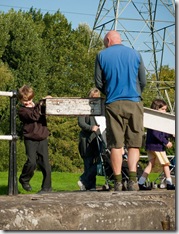 They then got a bit clever and started asking passing families to help!

After mooring up just past Waltham Town Lock, Tom and I had time to organise some dinner before a short walk into Waltham Abbey with Pete for a couple of drinks. After slightly more than a couple and a game of darts in one pub, we ended up in an after hours lock-in at another. I'm not sure what time we got back to the boat, but unsurprisingly it was in the wee small hours with all of us a little worse for wear.

Sandra arrived safely at her destination, got a bit dressed up and had a night out with her sisters, one of her nieces and lots of lovely friends at The Crown pub in Four Oaks.  After partaking of a few drinks, lots of catch up conversations and laughter, we were much more refined than the boys and left the pub just after closing time! 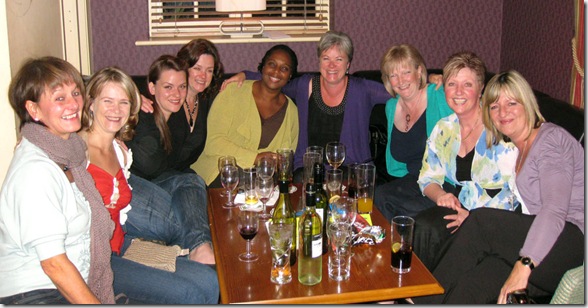 Mandy, Kath, Vicky, Linda, Arlene, Sandra, Sarah, Kerry & Karen - Viv & Ray had been there too but sadly had left before the photo! 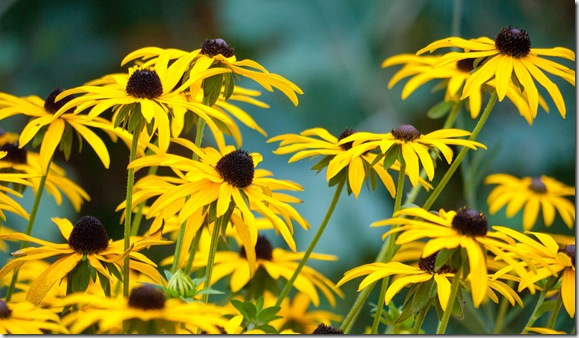