We reached Stoke Bruene yesterday, today we're heading through Blisworth Tunnel and collecting a hire car to begin taking our belongings off the boat - it's very sad ...

Feeling somewhat better today, it was a case of moving up the canal to somewhere Sandra could get to on the train this evening. 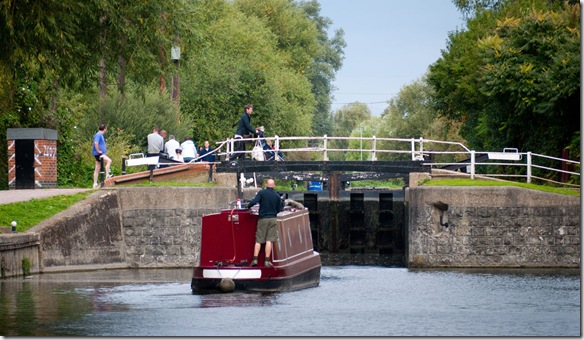 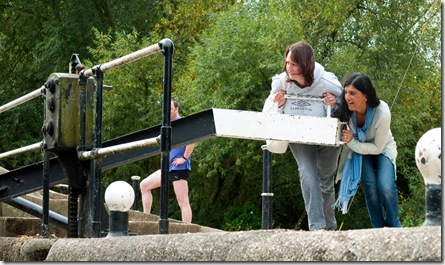 ... and again manages to persuade some passers-by to help with the work 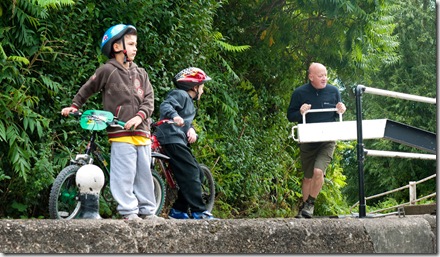 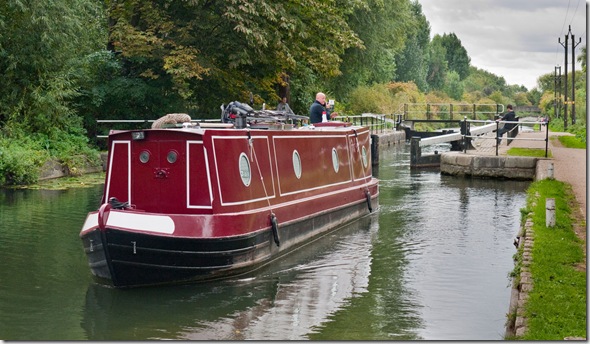 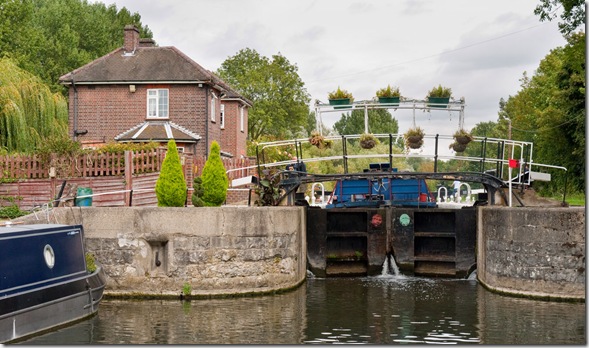 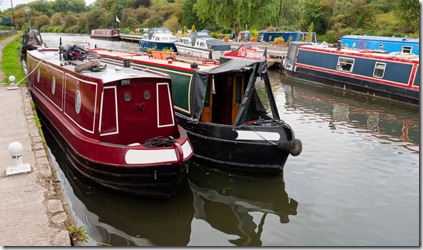 We even tied together and did a couple of locks 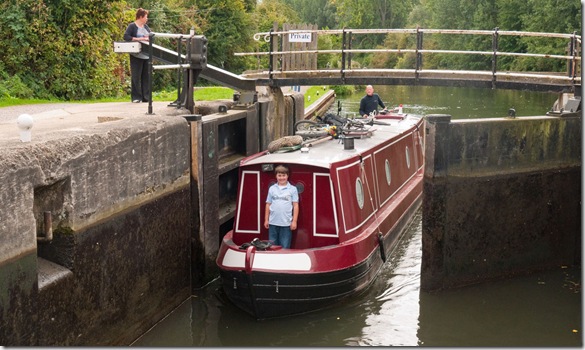 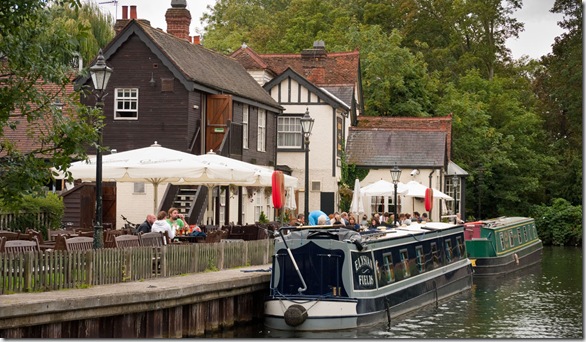 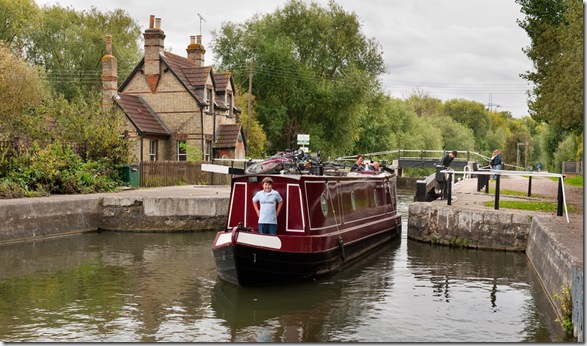 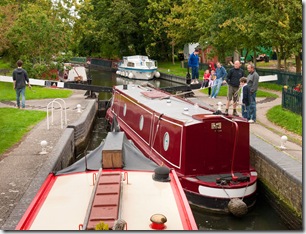 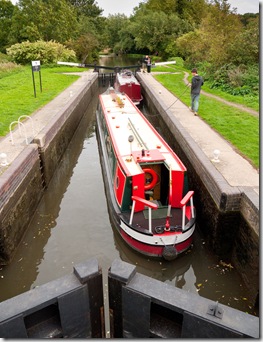 Now for some strange reason, locks on the Stort are only 13' wide therefore you can't get two narrowboats in side by side - luckily we had enough room one behind the other to fit! 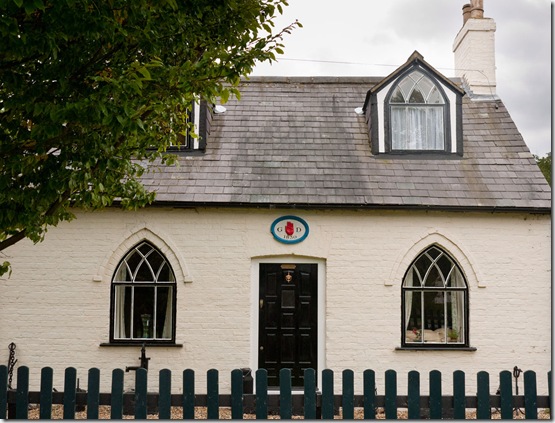 This quaint little lock cottage is on the market - a fairly hefty price tag, but comes with a bit of land and several boat moorings

We moored at Roydon as it was close to the railway station for Sandra to get to. On coming into the mooring there was a small jetty which I nudged up to for Tom to jump off.  However as he stepped onto one end, the whole thing collapsed almost putting him into the canal! He got a shoe wet, so we're not sure if that counts as our first (and hopefully only) 'man overboard' on Northern Pride?

Tom and I then went for a walk into Roydon for a look around and a quick pint at 'The White Hart'. 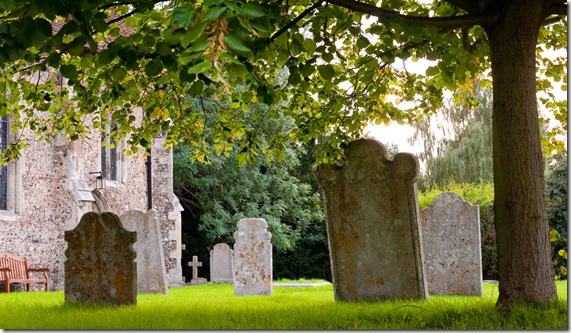 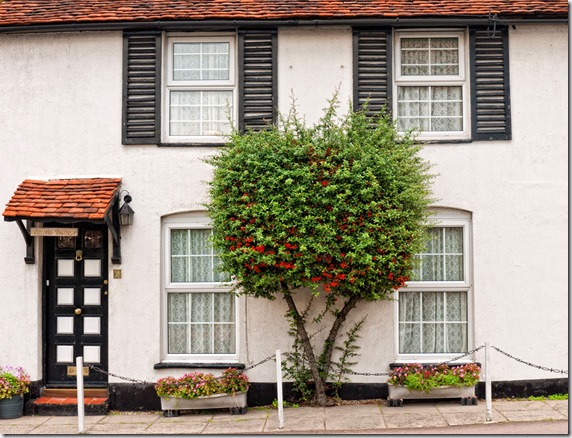 Quaint little house in the village 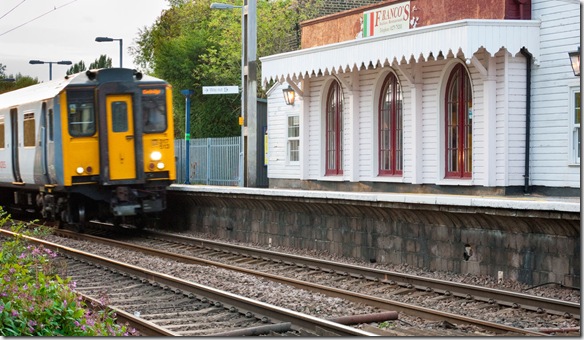 The old railway station has been converted into 'Franco's, an Italian Restaurant 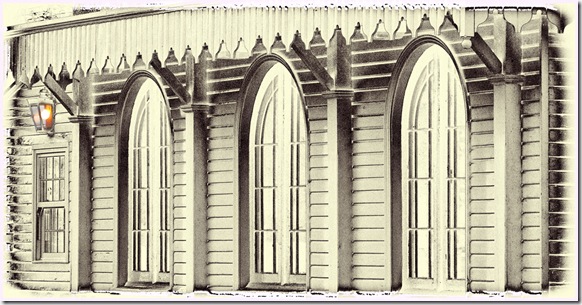 Must have been a lovely old wooden station

Sandra arrived back in Roydon at 2124hrs (and thankfully Barry made it in time to meet her!).  She'd booked to be back in Euston for 2225hrs, but Barry had called to say there were no trains to Roydon from Tottenham Hale Station at that time on a Sunday evening, which was the only place she could get to from Euston, so had to re-book a ticket and paid again about £36 - so it wasn't such a cheap weekend after all!  It had only cost £13 return when booked in advance!

Ah well, such is life.  Tomorrow we'll leave Pete behind and head to the end of the Stort - Bishop's Stortford ...