On Thursday we made the most of the fine weather and took a ride out to Bondi to visit where my eldest daughter lived for almost a year back in 1999/2000.  Bondi is known as a surfer's paradise - though it'd be challenging to avoid riding over a fellow surfer - even in late autumn the sea was teeming with wetsuits riding the waves. 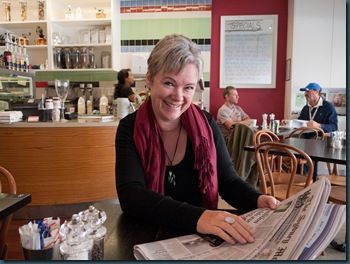 Chilling in a Glebe cafe

Some shots of Bondi beach ... 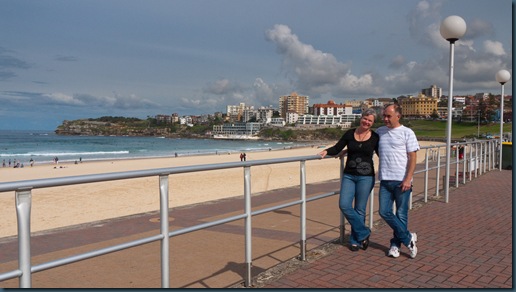 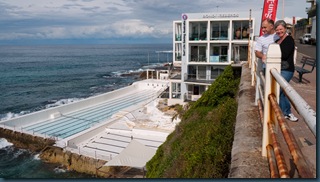 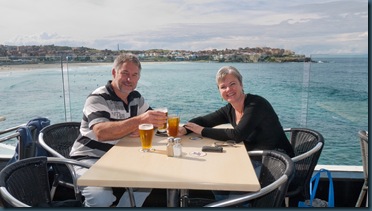 We had a drink in the 'Icebergs Bar' at the top end of the beach where there are salt water pools  you can swim in at high tide - it looked rather chilly, but not as much as it will do in mid-winter when they apparently put ice in the pool and some mad people jump in!  Hence the name I suspect. 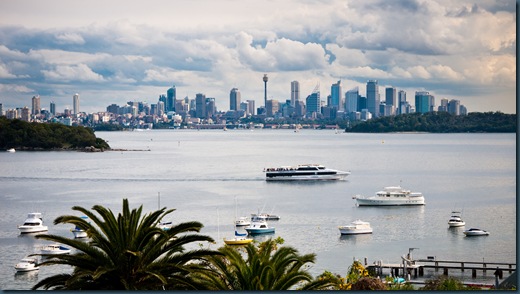 View across the harbour from Watson's Bay - not a narrowboat in sight!!! 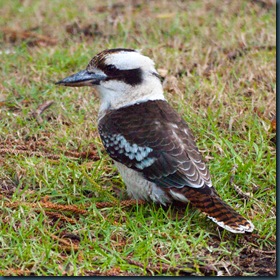 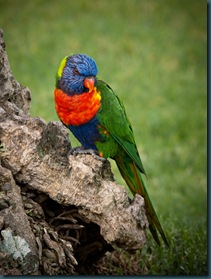 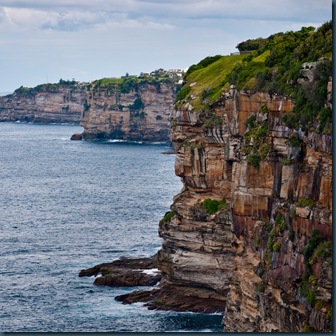 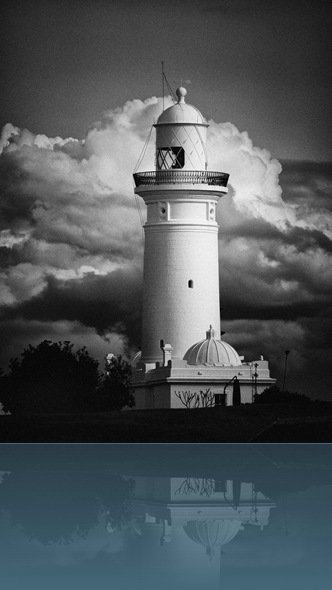 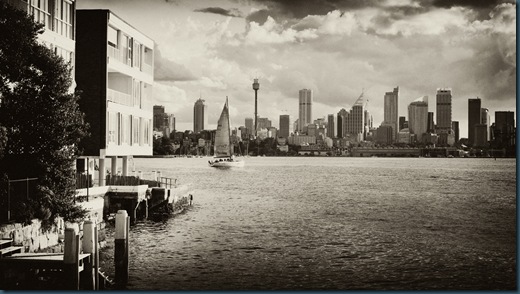 It's great to have Barry's amazing photography back on the blog; writing can be interesting but '...a picture paints a thousand words'