Embracing technology and ezimade takes off!

Goodness me!  My aim has been to write a blog each week at least, but things have been full on here lately, and I haven’t quite managed to fulfil my good intentions.

On 11th November, unbeknown to me at the time, the new iphone 4s was launched.  On that day, I had some time to visit our local Vodafone shop and invite of the sales assistants to tell me about what phones were available to update the Motorola phone I’d had since early 2007 – without even knowing it I was persuaded to buy the very latest iphone and went away thinking I’d never be able to work it out but incredibly discovered that actually it was (and is) the simplest and most useful phone I’ve ever purchased!  I adore it and have finally begun to embrace all this newfangled technology!  All in the name of working our way towards returning to the waterways of UK by 2013.  But more on that to come …

Last Sunday I had the pleasure of organising and partaking of a cycling winery tour with some of my midwifery colleagues, courtesy of Gisborne Cycle tours, cycling 22kms whilst visiting four local wineries sampling their wine and tasting some delicious food – awesome fun!  I was the lead on a tandem bike which was pretty scary to begin with, but we managed to get the hang of it pretty swiftly and stayed upright throughout the day with no mishaps. 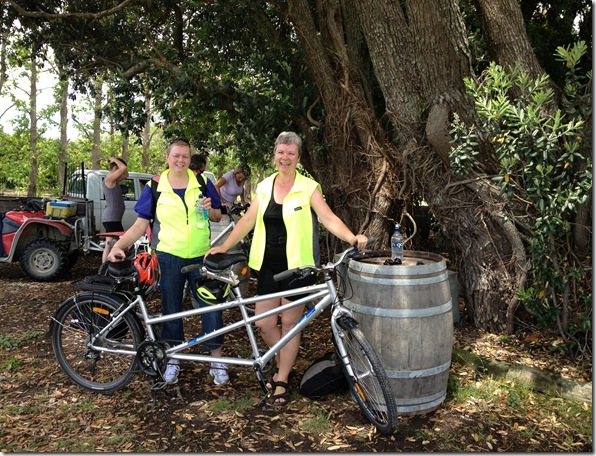 Nikki and me and our tandem bike 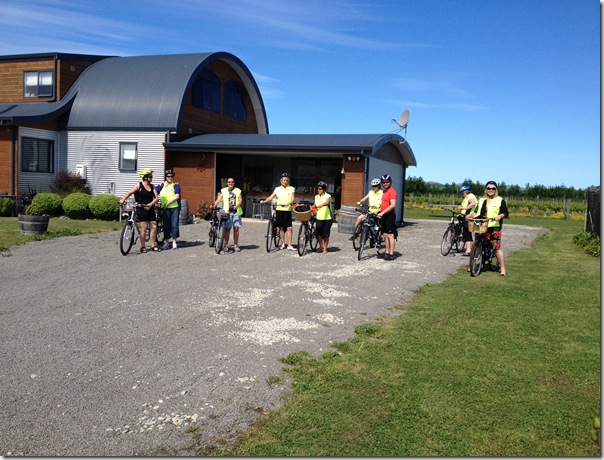 The cyclists about to leave Stonebridge Wines on a beautiful, sunny Gisborne day

The day after the cycling I’d organised a two day experience courtesy of Walk Gisborne, with a friend from my life coaching course, and we did an awesome walk on Tuesday of last week with them. 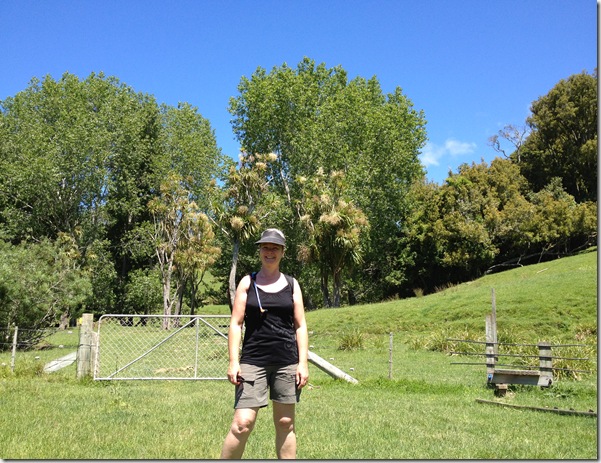 On the walk with my new ‘drink as you walk’ water siphon over my shoulder – what a fantastic invention! 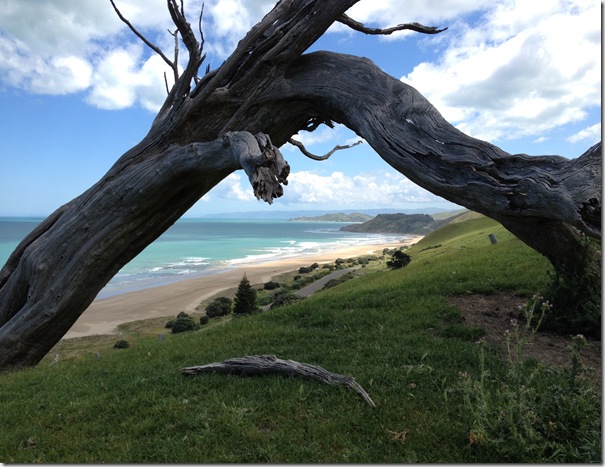 Looking out onto Makorori Beach, Gisborne 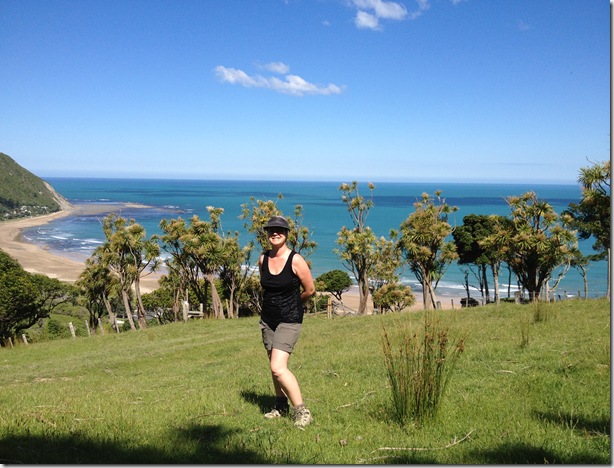 Due to changeable weather conditions on the Wednesday, we decided not to do the next walk but return to Gisborne and visit Barry in the about to open shop and help out with his opening evening. 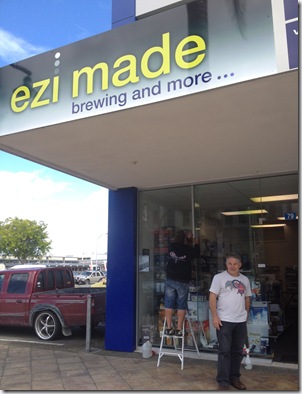 Barry outside his new shop, with the signs being put up 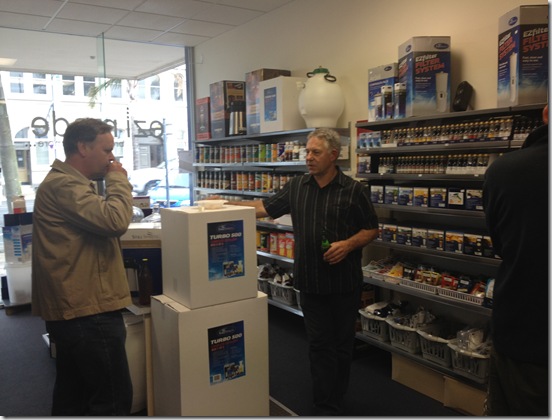 The shop is going well, it’ll be a week since it opened on Thursday and the interest has been awesome!  Today, Tuesday 22nd November, Barry has a business profile published in the local paper, the Gisborne Herald: 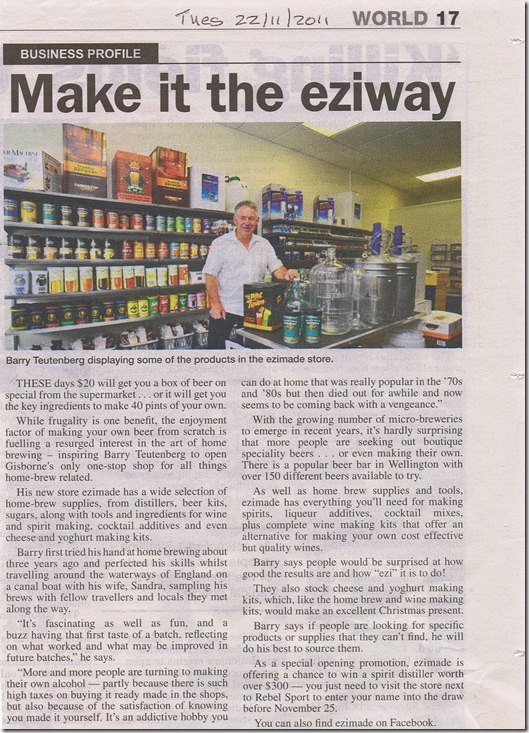 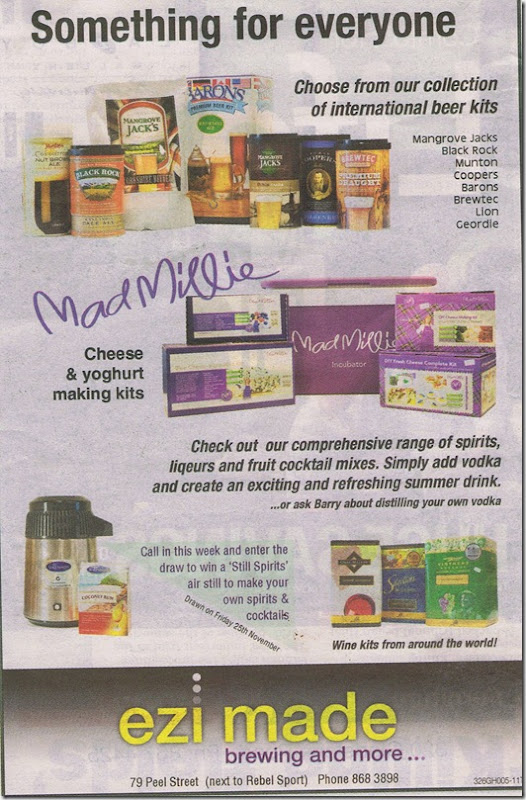 So anyone who had the pleasure of meeting up with us on Northern Pride in 2009 or 2010, and sampled Barry’s home brew, will appreciate the passion and commitment that has gone into opening this new venture which is part of our plan for returning to the waterways of England early in 2013. 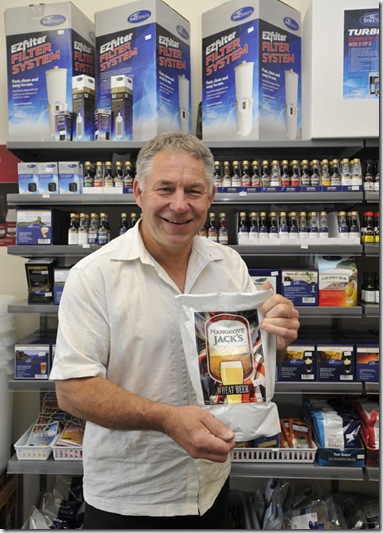