While Britain remains chilly, albeit warmer than it has been, we've been sweltering in Gisborne with temperatures in the low 30's and not a lot of relief even in the night-time.  The past few days has brought some 'welcome' (to the farmers apparently and those who rely on rainwater for their supply, not to me!) rain and cooler weather.

Barry's had an exhibition of some of his photographs in his brother's cafe 'Verve' in Gisborne, called 'The Old Country'.  Following this, he's been interviewed by a journalist from our local paper 'The Gisborne Herald' to produce a feature in their 'Entertainment Guide' on 20th January about our canal adventures which is awesome - except that the young writer managed to state that our boat was called 'Northern Glory' despite the photo being of us standing right next to the sign on the boat saying 'Northern Pride' - hilarious!

Four of Barry's photos have sold to date, and he's been busily putting a web-site collection of his amazing images from our travels together for postcards and prints to purchase anywhere in the world - more on that to follow.

In the meantime, here's another short post from our last trip ...

After such a frantic but fabulous few days, we all got up rather late.  We'd suggested Tom may want to visit Brighton on the train for the day (couldn't afford for us all to go!) but the weather forecast wasn't up to much.  Tom and Barry had a quiet day pottering around the boat while I went to Oxford Street to try and spend birthday money on a pair of 'Fit-Flops but was sadly unsuccessful, it seems the main place you can buy them is on-line, though I know I've seen some along the way when I didn't have the money to buy them!  It's typical that you see things you desire when you have no money and not when you do!

Tom and Barry met me later in the day at Leicester Square, where we'd arranged to meet up with Barry's friend Keith's son Brendan for a few drinks.  He took us to a neat pub called Waxy O'Connor's.  I'd been there previously with my daughter in 2006, but would never have known where it was to show Barry without the help of Brendan!  The pub is on a number of floors and has tree branches running through it - very cool and always packed!  From the outside it just looks like a doorway, sort of like a Dr Who's Tardis when you get inside though ... 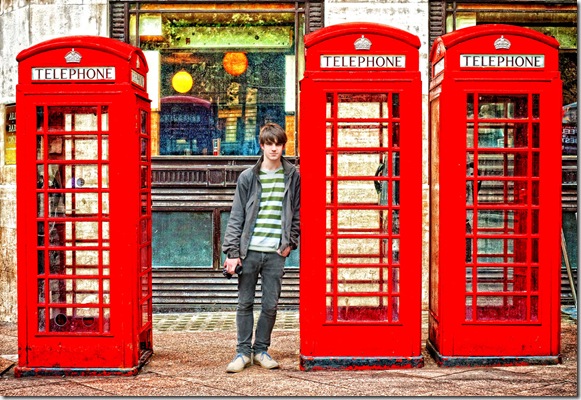 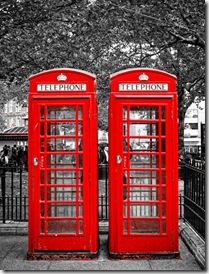 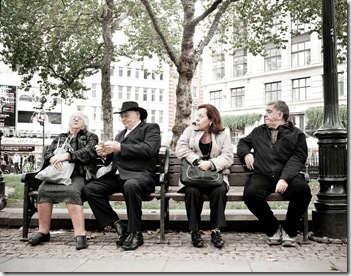 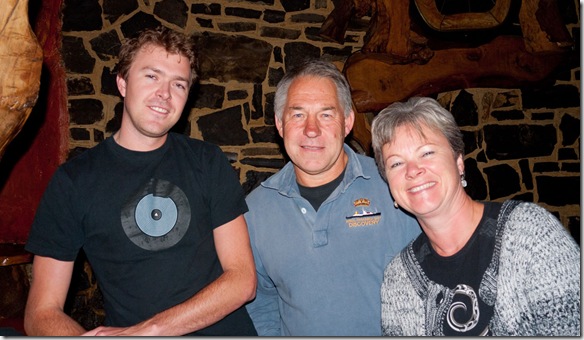 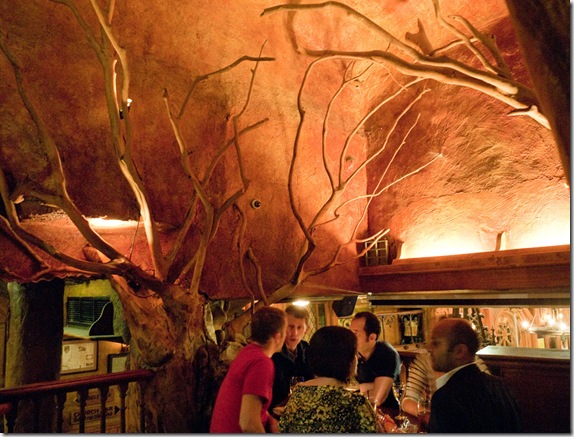 Tree branches intermingle with punters throughout the premises

Having said he'd only have time for one or two drinks, I had to drag Barry and Tom away to get back to the boat as we were meeting up with Jamie for Tom's last night in England.  Fortunately the working boats Ara and Archimedes were passing the Basin so we were able to top up with some gas as well.

We had just a couple of glasses of wine each as all our boat brew had been drunk last weekend with all the guests we'd had, and enjoyed a few competitive games of 'Six handed rummy'.

Jamie was up for work at 0730hrs the next day, and of course it's one up all up in boat as small as Northern Pride with two guests on board!

After a breakfast of bacon, sausage and eggs, we left for Heathrow at 1230hrs.  The fastest way of getting there is on the Heathrow Express from Paddington, but it was too costly at £18 one way or £32 return.  Naturally we chose to take the tube which took 45 minutes compared to 16, as it meant we could all go and see him safely into departures after a drink and sandwich (very naughtily, I took home-made sandwiches and we ate them surreptitiously under the table!). 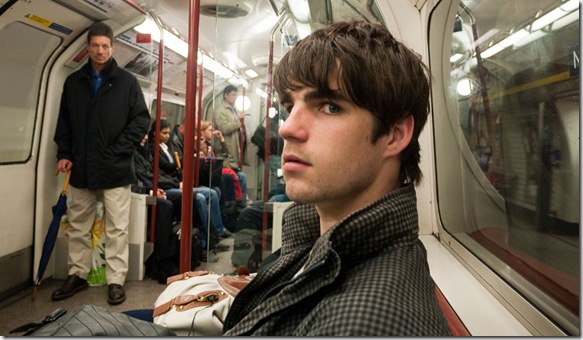 Tom's last tube ride for this adventure - wonder when/whether he'll be back in London ... 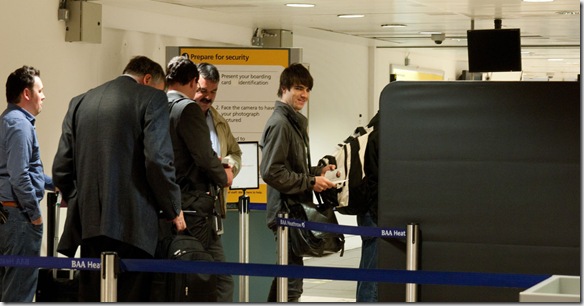 For the first time in over three weeks there was just me and Barry back on the boat - a bit of a shock after so much excitement.

There's just over four weeks to go now before we also fly back to NZ, and we've so much to do before then.  It's time to get organised and sort everything out and aim to think positive thoughts about someone buying our beloved floating home ...