Back to reality - initial reflections on life aboard

We've been back in New Zealand for six days now and we're beginning to settle back into the kiwi life, but it's tough!  The house is starting to feel like ours once more and we've caught up with most family and friends.  Tomorrow, Monday, I'm back at work; it's going to be a real shock to the system after six months off!

Having had time to reflect on our journeys aboard Northern Pride on the waterways of Great Britain from April to September, I've compiled a 'Top Ten' of my personal highlights - there's actually many more than ten but I'll keep it short initially!

Firstly though, some more pictures from the past week ... 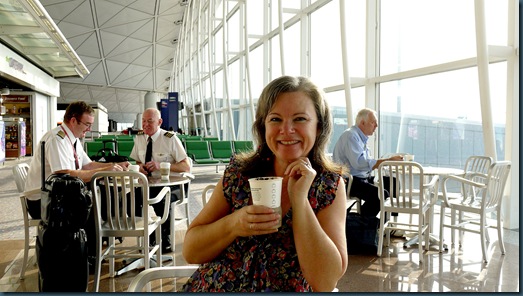 Feeling OK after the first ten hour plus flight ...

Sunrise over the east coast of Australia - awesome! 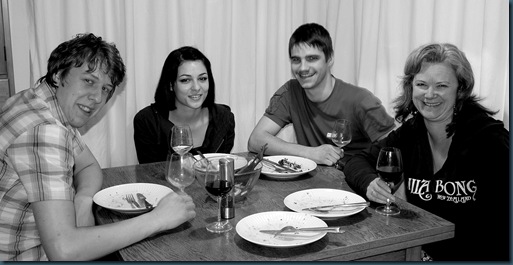 Our first dinner back home, kindly prepared and cooked by Sam, one of our lodgers - Left to right: Sam, Mariam, Tom & Sandra 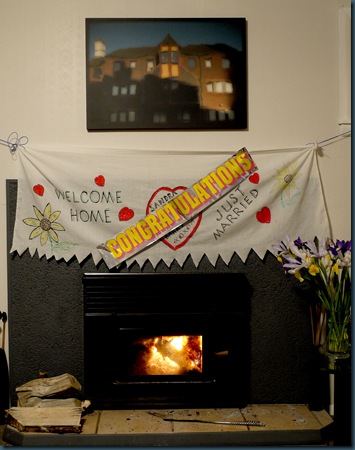 Welcome home banners - hand made by Barry's mum and sister - very touching bless them - note the blazing fire; it was so cold when we returned!  The photo on the wall is of reflections in the canal at Gas Street Basin, Birmingham, April 2007 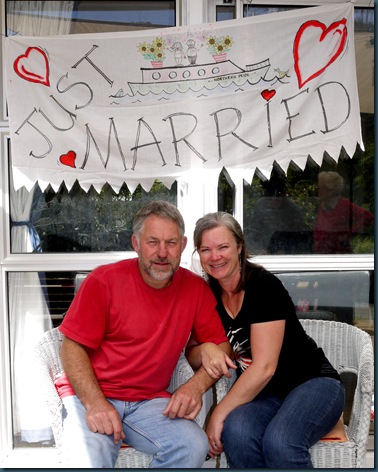 This one is Jenny's, Barry's sister, we think it's the winner! 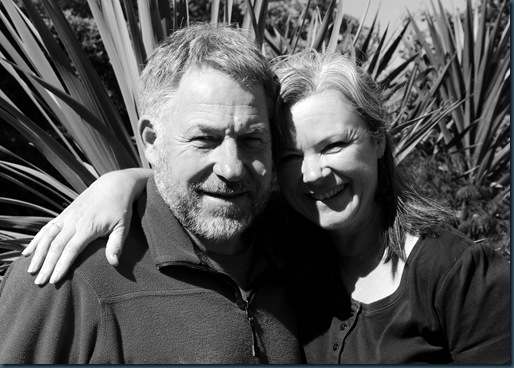 The sun is starting to come out again ... 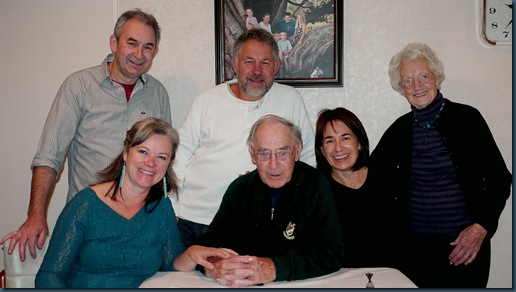 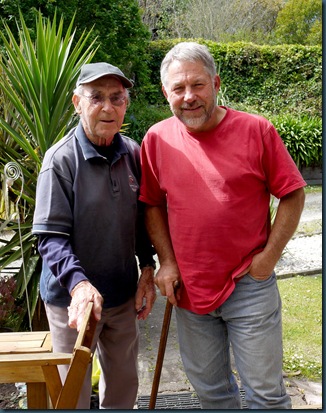 Barry was photographing a wedding on Saturday, and late in the afternoon there was the most amazing light across the ocean of 'Poverty Bay' where we live.  Captain Cook first came here in 1769, the inaugural setting foot on New Zealand soil, and it was the anniversary of the landing that same day.  Unfortunately they mistook the Maori greeting for a call to arms and shot many of the locals - hence the name 'Poverty Bay; as unsurprisingly they then had to set sail without provisions!

So, onto my highlights of our canal adventures (not necessarily in order of priority):

There are more positive reflections for me, but I'll leave them for another time.

The weather promises to improve here next week, just in time for me to return to work.  But working has a different focus for us now; it's a way of earning enough to return to the boat in 2010 to live once again in the parallel universe of the canals and rivers.

In the meantime, on the rare days when I'm not working between now and the middle of December, there's always an array of indoor and outdoor activities to enjoy here too!